Work Hard For Your Bites

Day One of fishing had “Wanderlust” taking the lead, releasing three sailfish and weighing in three kingfish to also place owner Vince Groom as number one Angler. It seemed like the stable of blue-water tournament contenders had gotten an appetizing taste of blood with a few sailfish releases here and there, but no reels were smoking. 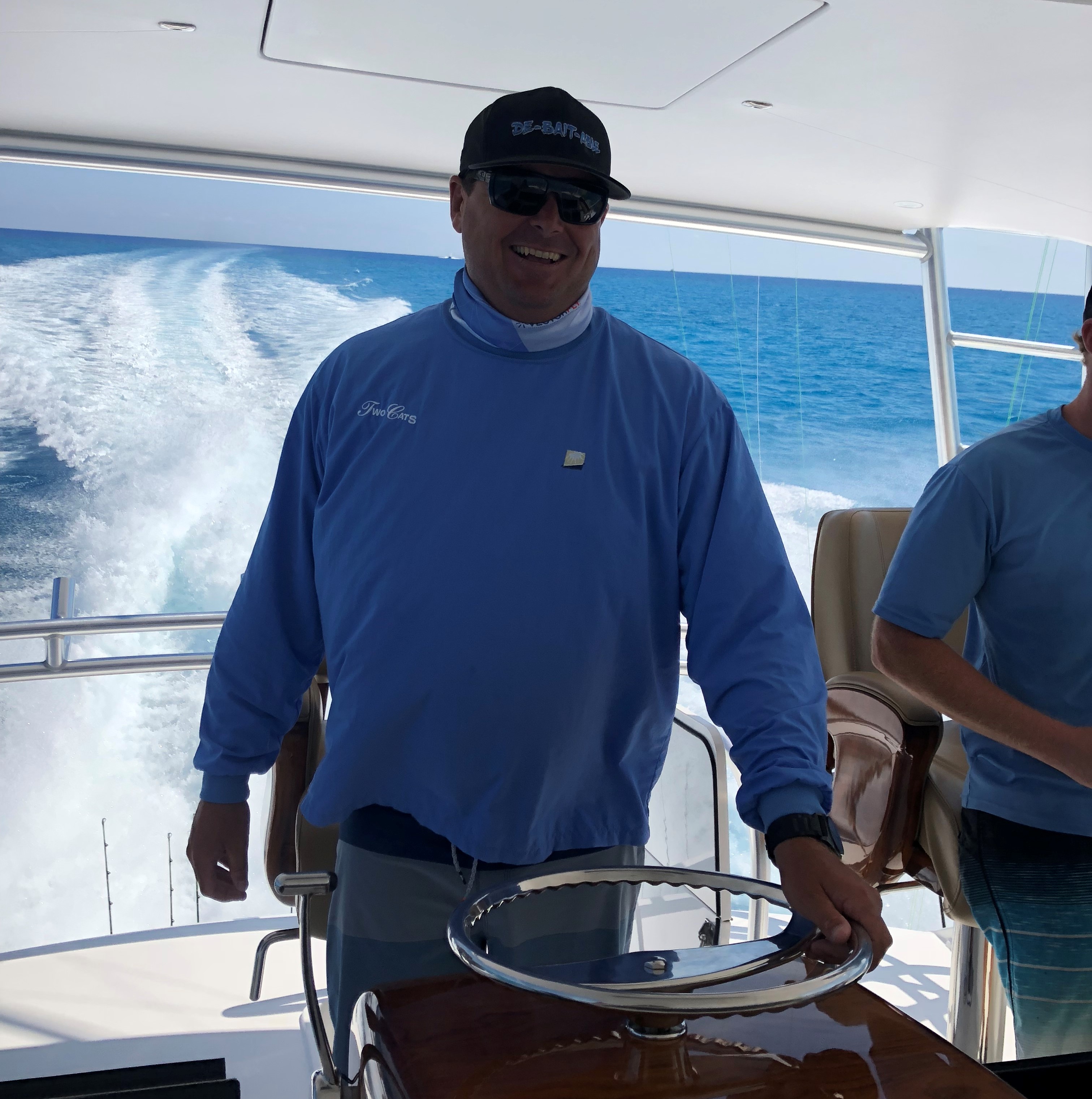 “The first day of fishing wasn’t exactly red hot. Everyone had a few bites, but we had to work hard for them,” explains Brian Komer, HMY Yacht Sales Professional and angler aboard “Pipedreamer.” Brian also previously worked for Viking Yachts Company, and enjoyed getting to spend time with his old co-workers and friends, “It was a trip down memory lane, even though [working with them] wasn’t that long ago.” Komer worked for Viking for seven years and participated in just about every tournament on their behalf. 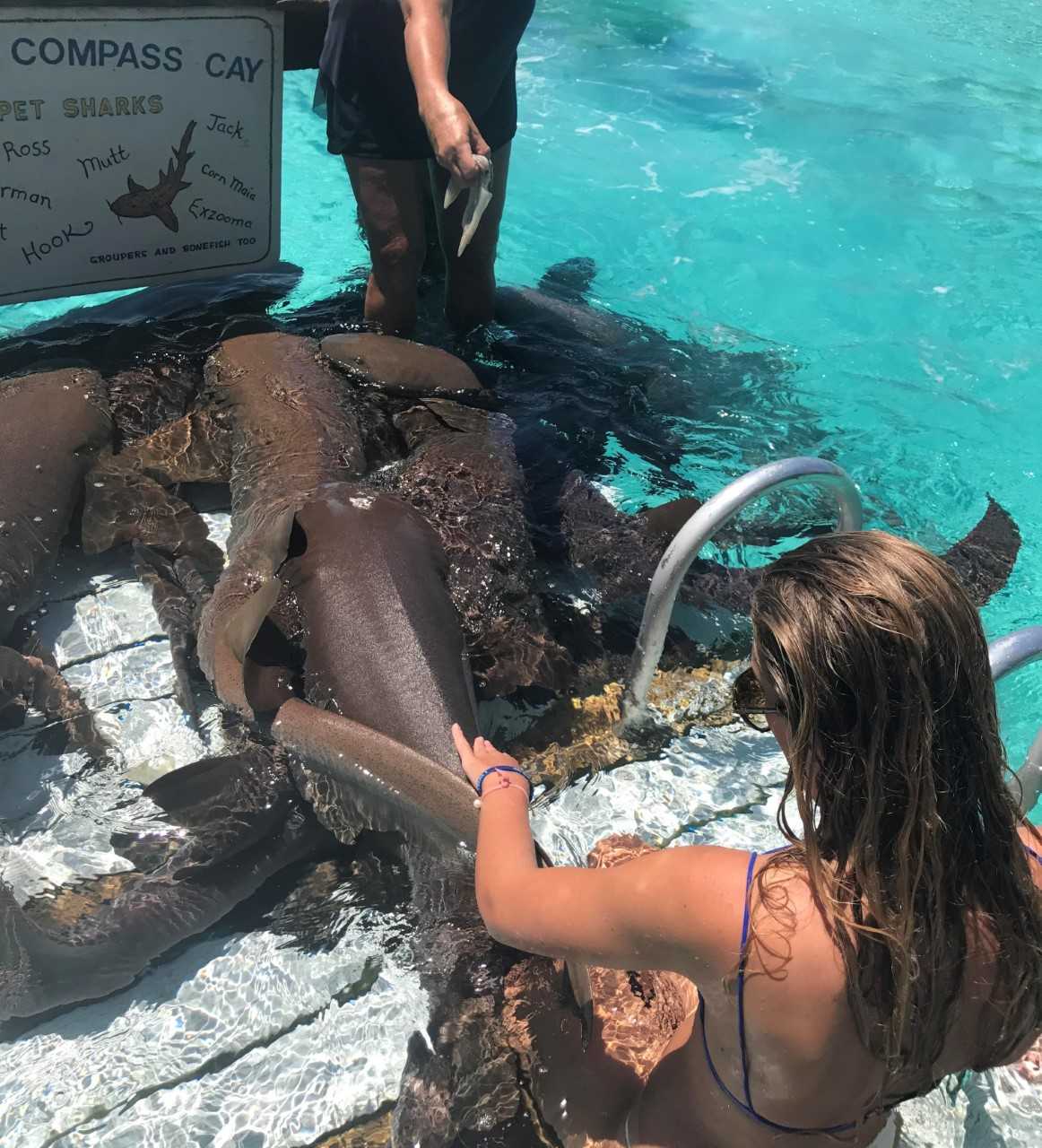 In true Key West form, the lay day was quite the social event. Between the pool party at Dante’s, the kids dock tournament at the Galleon, and the bar crawl, Viking put on an action-packed field day for all ages. 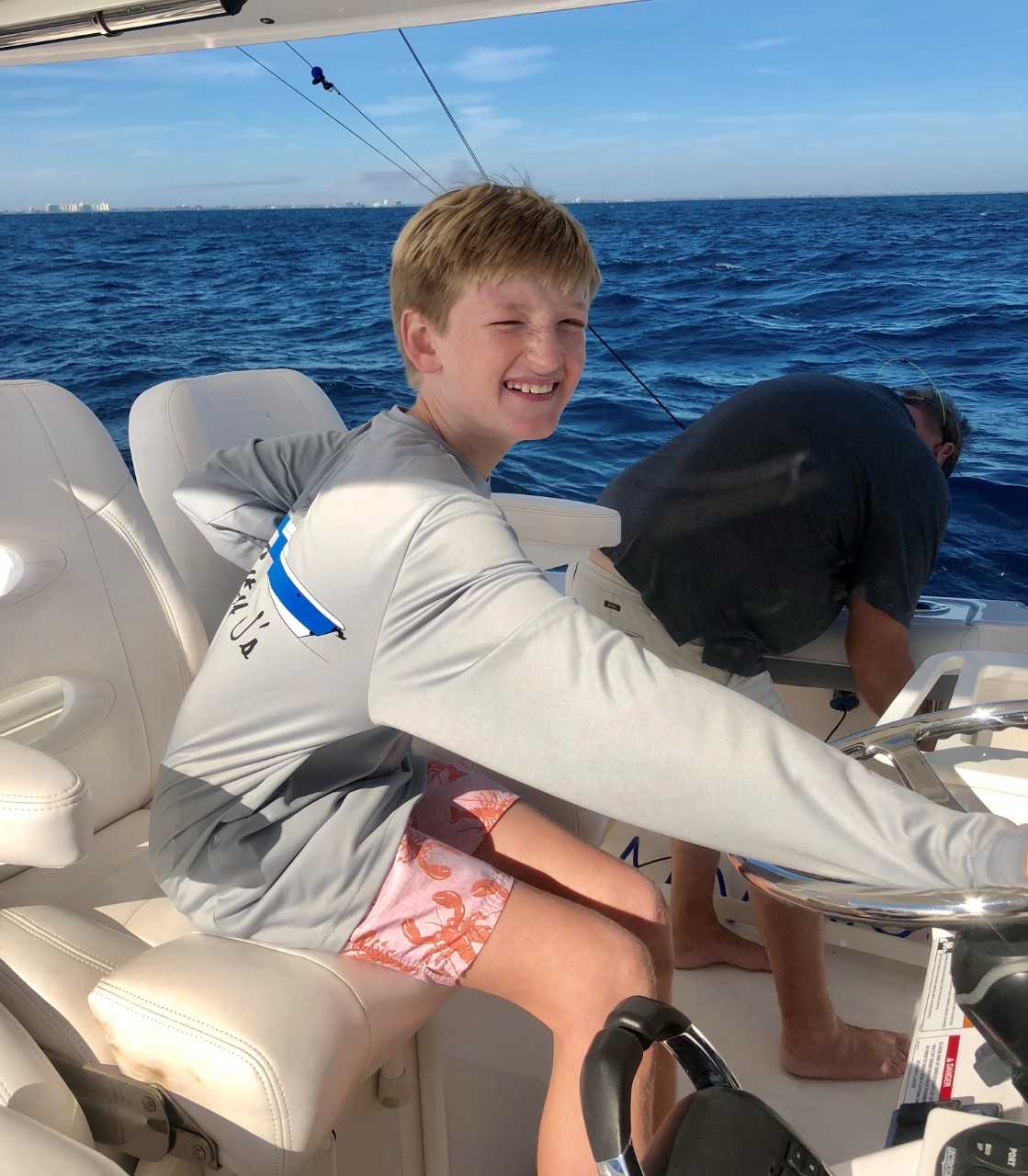 Viking 80, Belle of the Ball

There was one lady at the party everyone wanted to meet; The Viking 80 made an appearance, and guests had the pleasure of viewing her inside and out in a relaxed informal environment. With her impeccable sheer line, satin walnut joinery, and five generously appointed staterooms, the Viking 80 was the talk of the tournament. 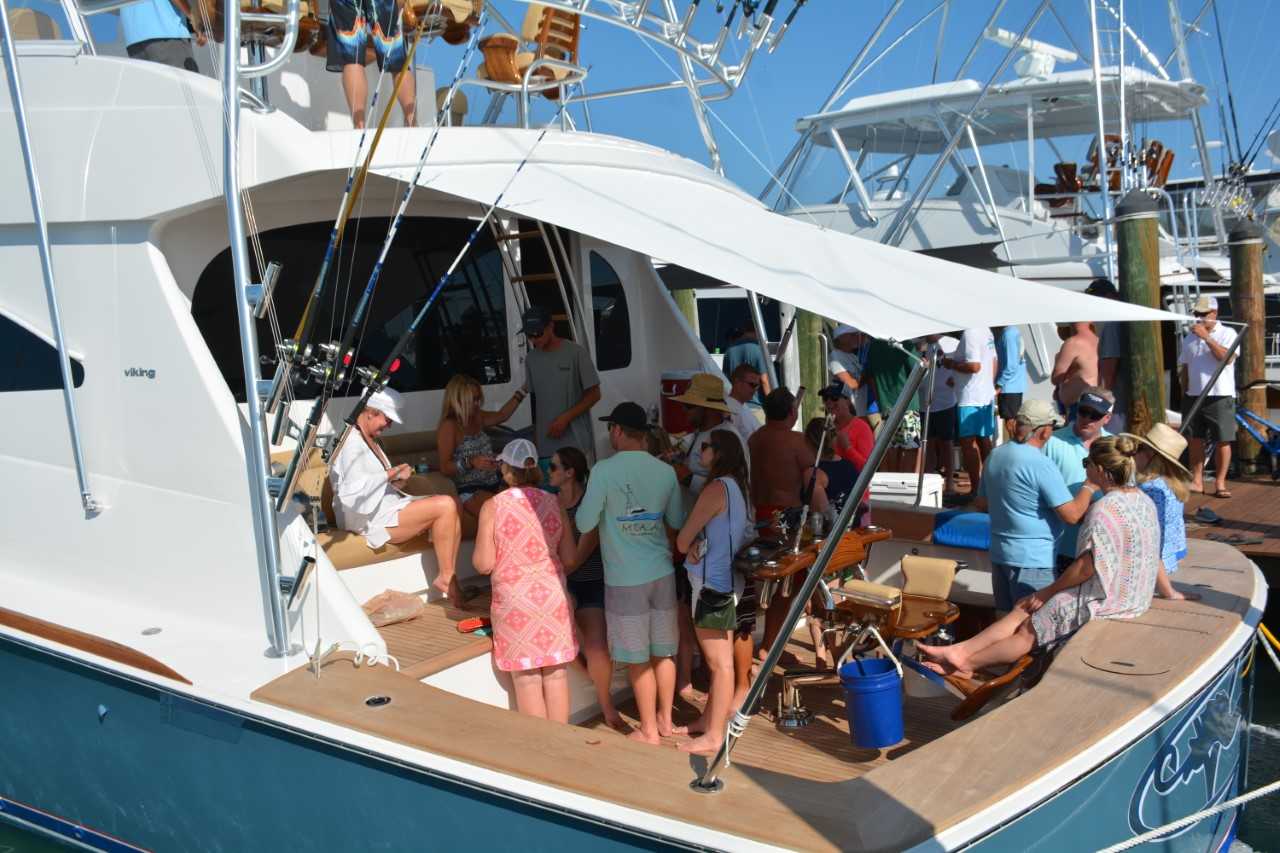 Trading Up Pays Off

“Wanderlust” was the true success story of the Viking Key West Challenge. Owner, Vince Groom, had just traded their Viking 55 for a Viking 62 with the help of HMY Yacht Sales Professional Pat Kelly. Captain Blake Wintermute and crew loaded all of the tackle from the 55 into a Uhaul in Jupiter, Florida, and drove it across the state to rig the new 62 on the West Coast, then cruised down for the Viking Key West Challenge just in time to take second place overall! What a way to break in the new rig!

Wintermute says they were closer to winning first place than anyone will every know, “Friday we went fun fishing and saw two bluefin tunas. We went to the same spot the next day during the tournament and a 500-pounder ate our kite bait, but the fight was short-lived and he broke off!” All-in-all, “Wanderlust” released 6 sailfish and weighed in 3 kingfish to finish in second place overall, also naming Owner, Vince Groom, as second place Angler of the tournament, and grabbing the third place kingfish title. 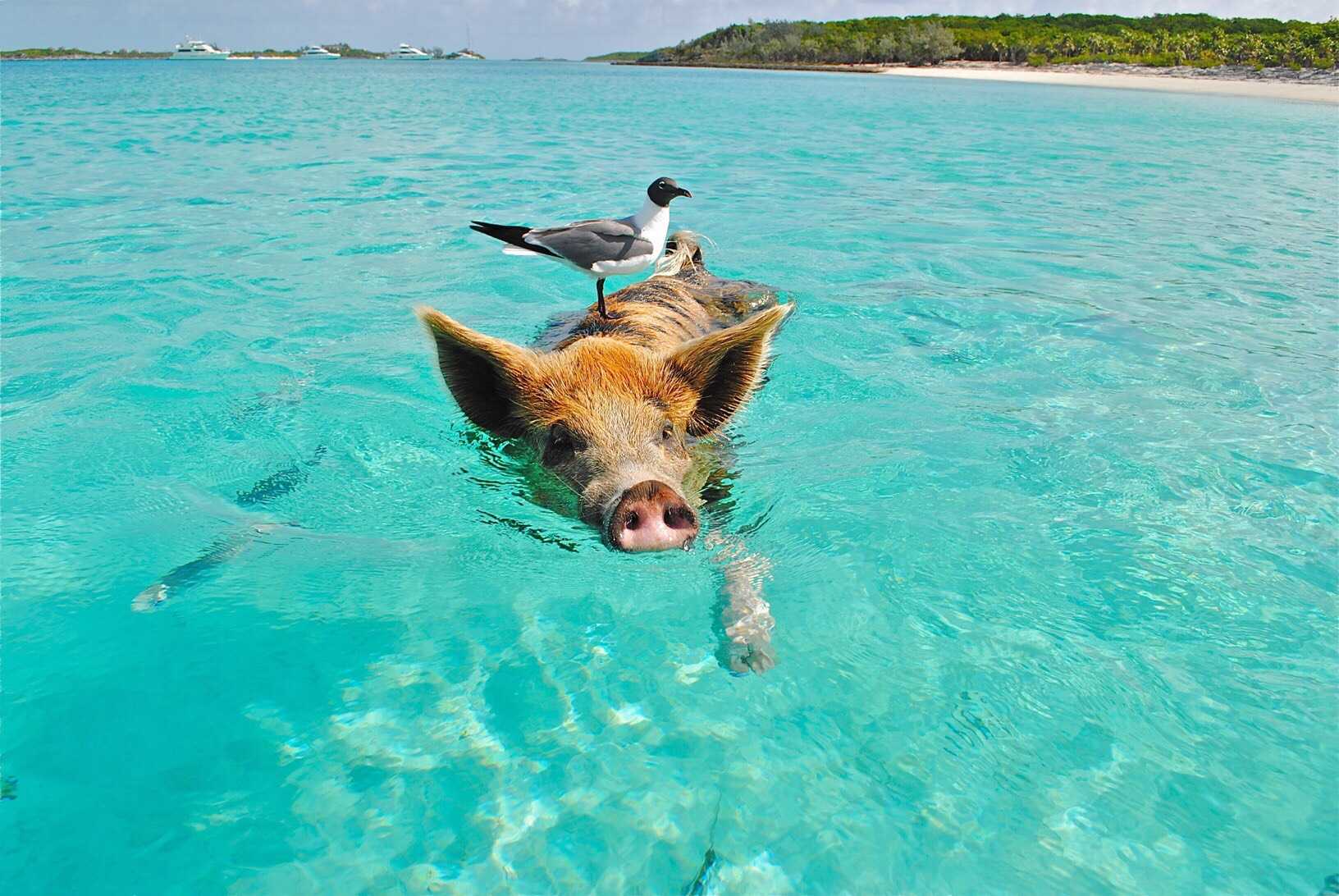 If you ask anyone who fished the Viking Key West Challenge about their weekend, two things are for certain- everyone at least caught a buzz, and the stout muscle bound fish capable of supersonic speeds, bonitas, were abundant. Three-peat tournament winner and Captain of the “Man-E-War,” Ben Sharpe, said the “epic bonitas” were the highlight of their trip, while HMY Yacht Sales Professional Brian Komer agreed the bonitas were biting six at a time on the “Pipedreamer.” Too bad you don’t get points for bonita, gentleman... 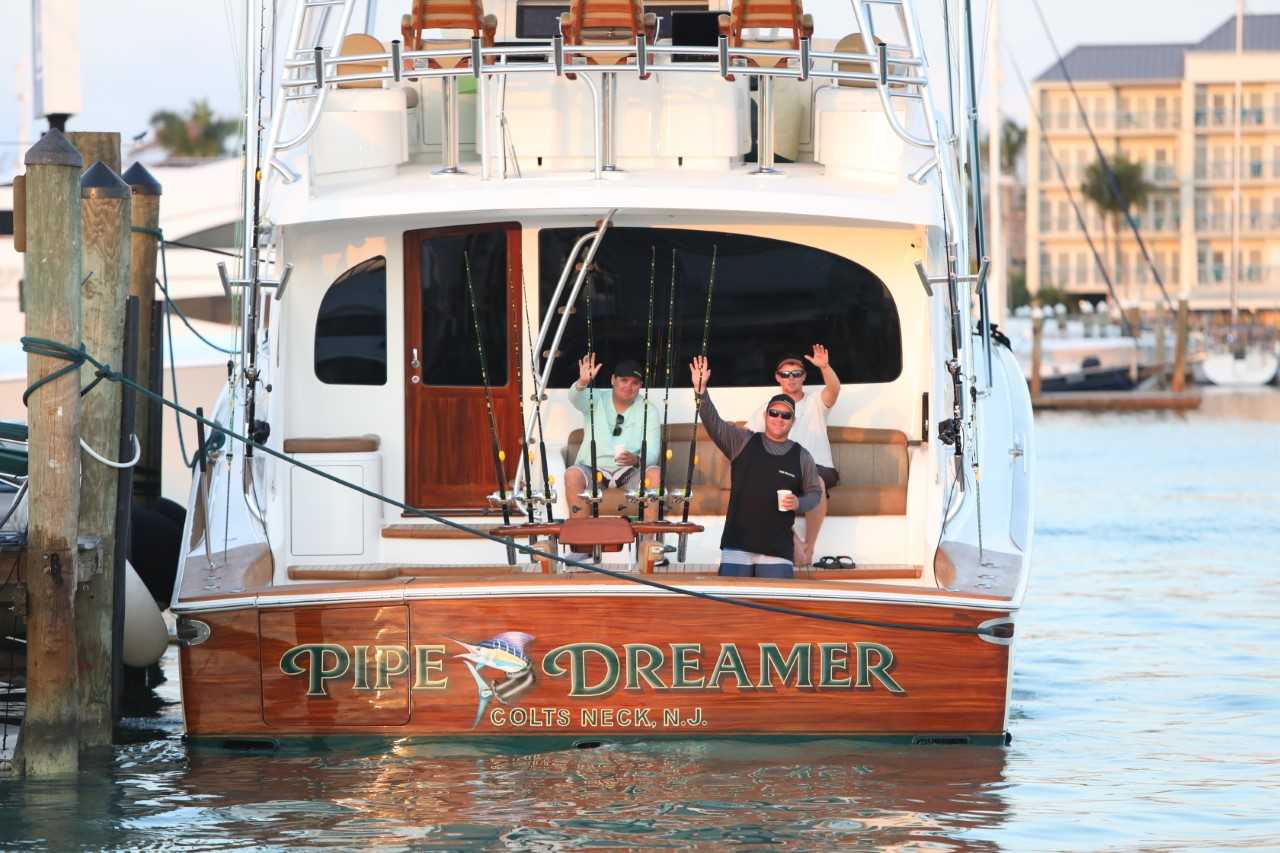 “Day Sea” Captain, Rob Desmond, tells a heartbreaking tale about 9 fish that turned into 2 very quick. “We had 9 sailfish on our spread, and maybe had 40 seconds to hook as many as possible. We captured 2 and lost the rest.” Although “Day Sea” finished in fourth place overall, Rob and his team didn’t leave empty handed, and brought in the heaviest wahoo, ringing in at 38 lb 9 oz. 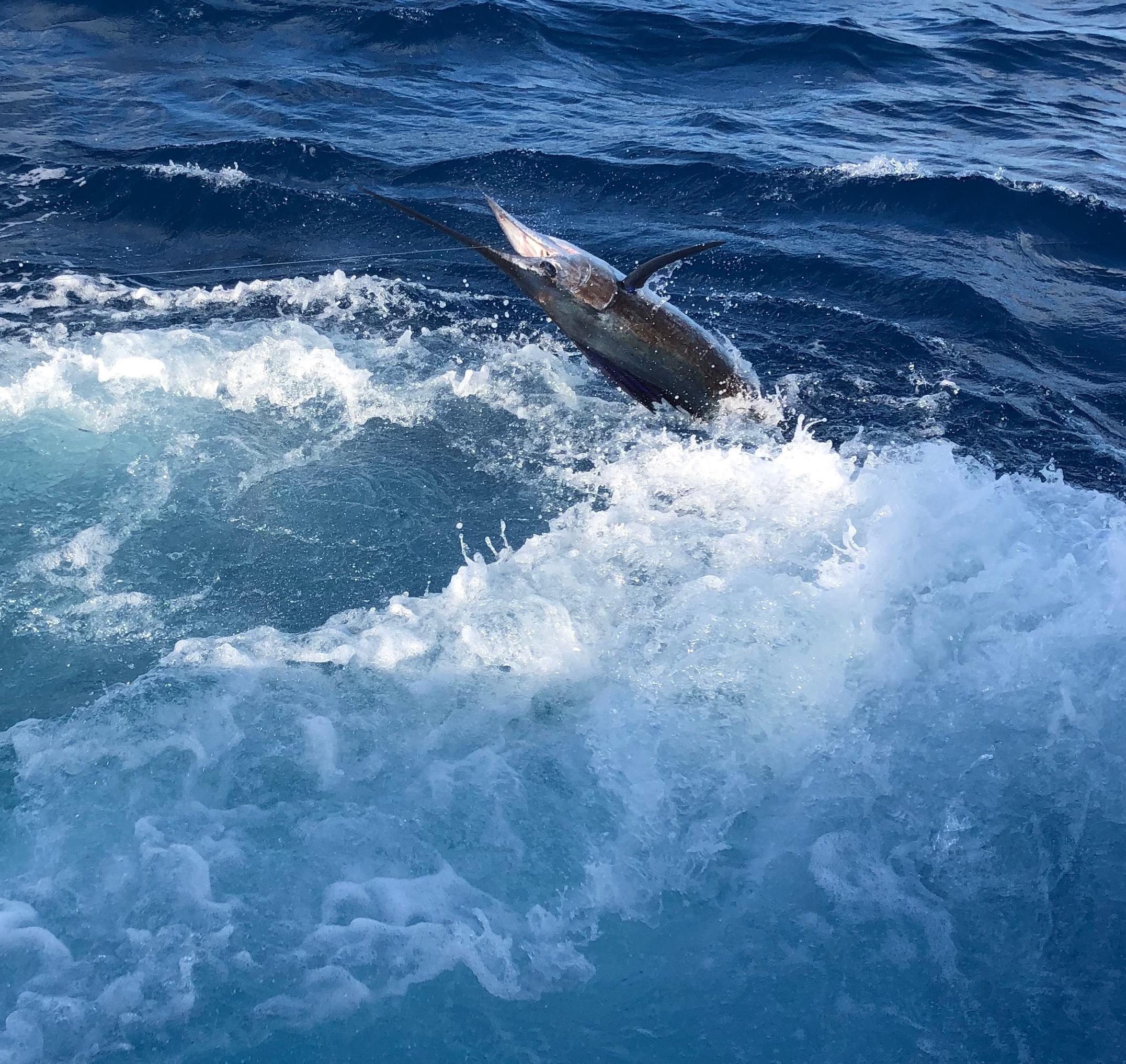 Among the rest of the fleet, “Bimini” reeled in the heaviest (and only) Cobia, “Tami Ann” took third largest mahi, Lev Mullins on “Princess Lily” reeled in heaviest tuna after sacrificing a kite for a sailfish, "Man-E-War" took third heaviest tuna, “Ragin Cajun” took first overall, and “Irish Twin” took third overall. Congratulations to our Viking Yachts family, and we hope everyone has a safe trip home! 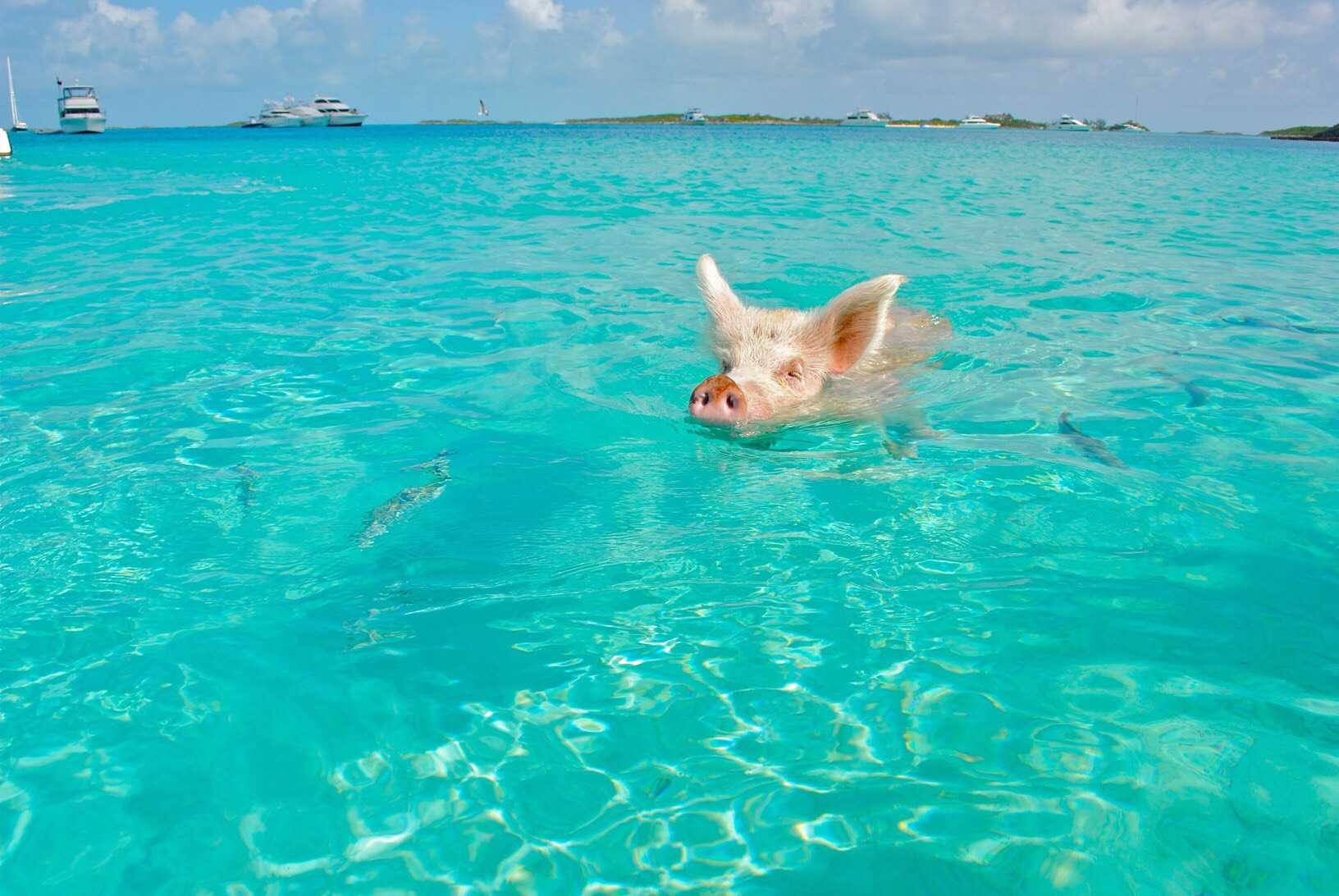