The Sights And Sounds Of The 2016 Ft. Lauderdale Boat Show

While there was a lot of speculation around how the Presidential election would affect its success, the crowd at this year's 57th Annual Fort Lauderdale Boat Show was one of the largest anyone could remember. More importantly, with strong consumer confidence, reasonable fuel prices, and the premier of several new, exciting models, sales at this year's show did not disappoint. In a recent industry article, Show Management CEO Skip Zimbalist III said "attendance was up 5% this year from the 2015 show." Other than a few rain showers on Saturday afternoon, the Florida fall weather was perfect.

The new yacht models from HMY's premier manufacturer partners - Viking Yachts, Princess Yachts, and Cruisers Yachts - produced a lot of excitement and sales. Viking premiered the new 48 Sport Tower and 48 Open along with the 72' Convertible and 72' Enclosed Bridge which brought a lot of traffic into the Viking display. The result was a great show for new yacht sales with HMY putting deals together on a 42' Convertible, 48' Convertible, 55' Convertible, 62' Convertible, and 80' Convertible.

The HMY team at the Princess Yachts display also saw great enthusiasm over new product which resulted in multiple deals. Princess premiered the 75 Motor Yacht which has been heralded as one of the best motoryacht designs ever. The result was two happy HMY customers who each purchased a 75MY. In addition, HMY also sold a 60' Flybridge, V58, the new 49 Flybridge, and are working with several other clients.

It was another important boat show for Cruisers Yachts with the debut of the new 60 Cantius Flybridge and the 54 Cantius Flybridge. While the Express version has been well-accepted, the Flybridge models are expected to be very successful.

HMY Director of Sales Tim Derrico discussed the activity of the show, "The crowds were fantastic. There is a big difference this year in how many people came out the first two days. Overall, HMY sold a lot of brokerage boats, but it was the new yacht sales that were most impressive. We also came out of the show with a big surge in new listings. HMY has listed more than 80 yachts in the last 60 days that have a total value of over $90 million. All of the signs going into 2017 are very positive." If you are interested in having HMY sell your yacht, please visit us here. 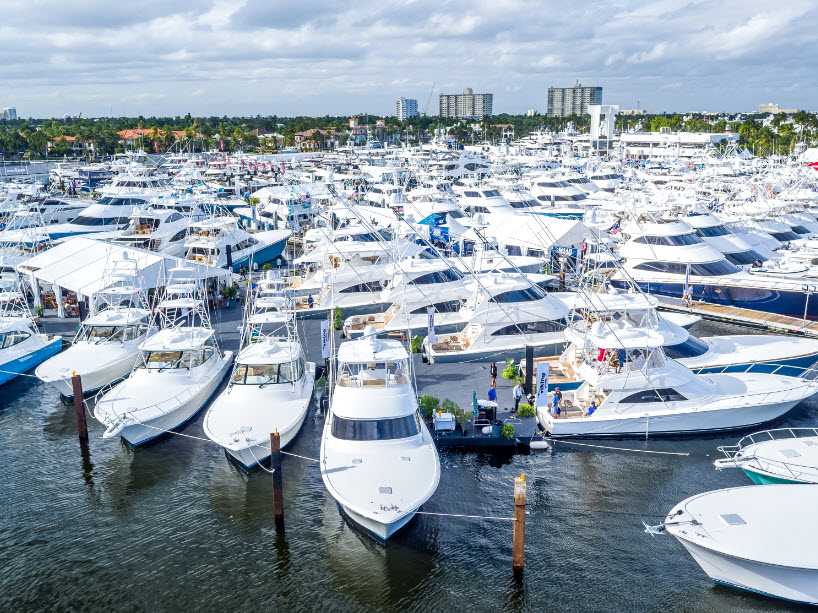 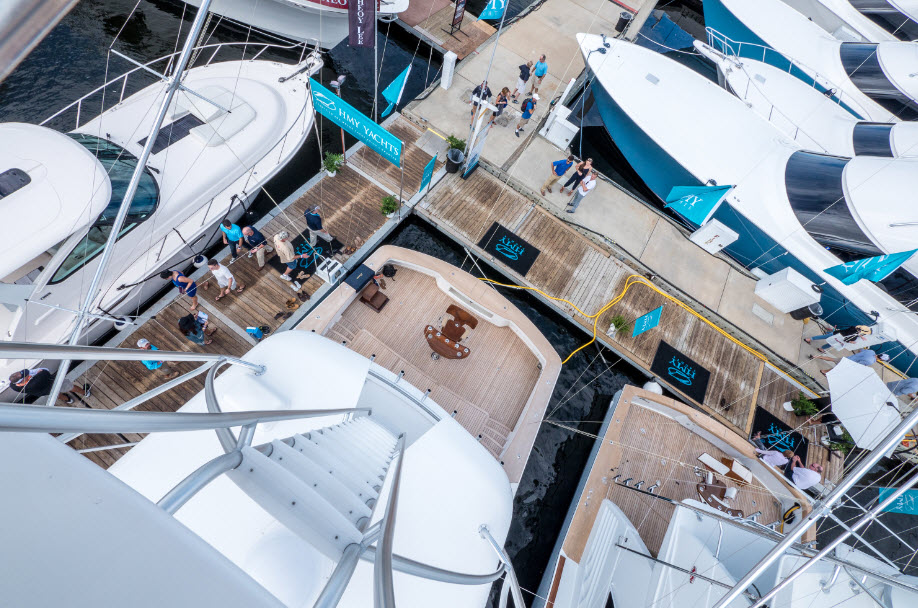 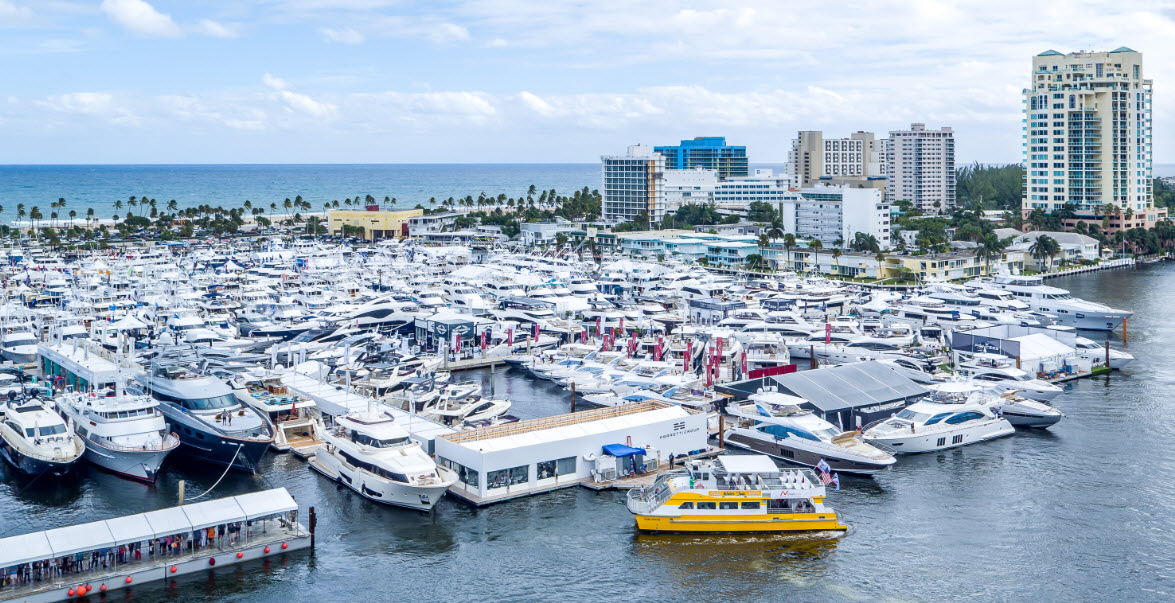 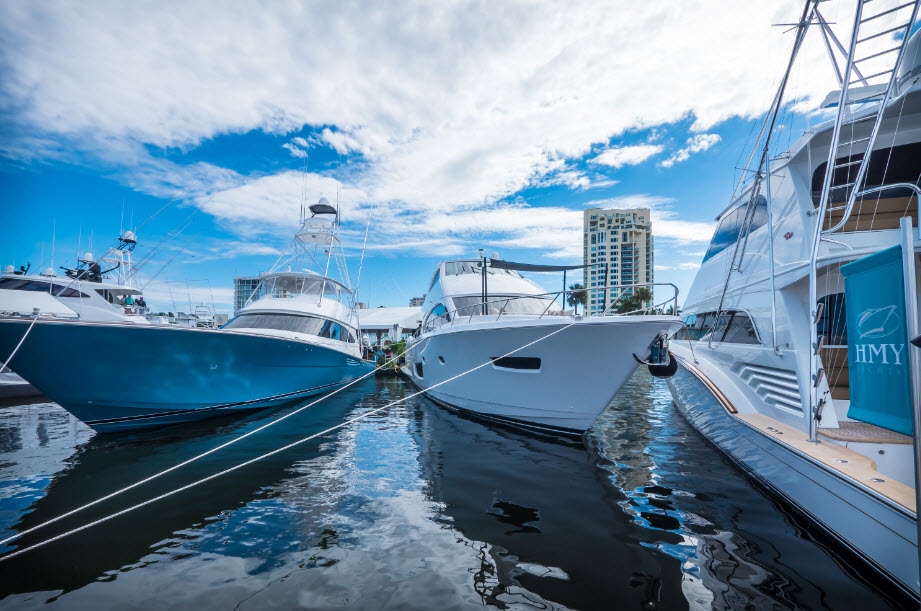 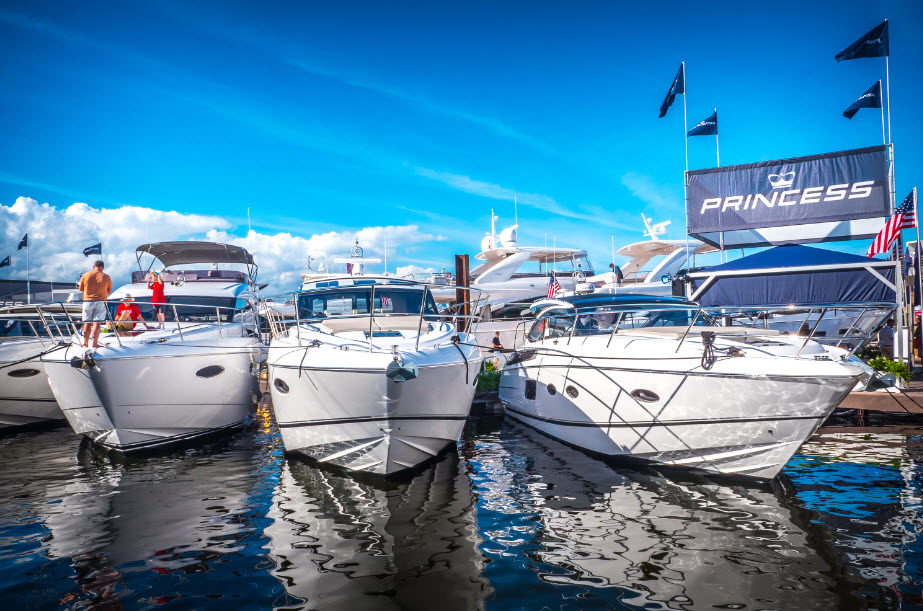 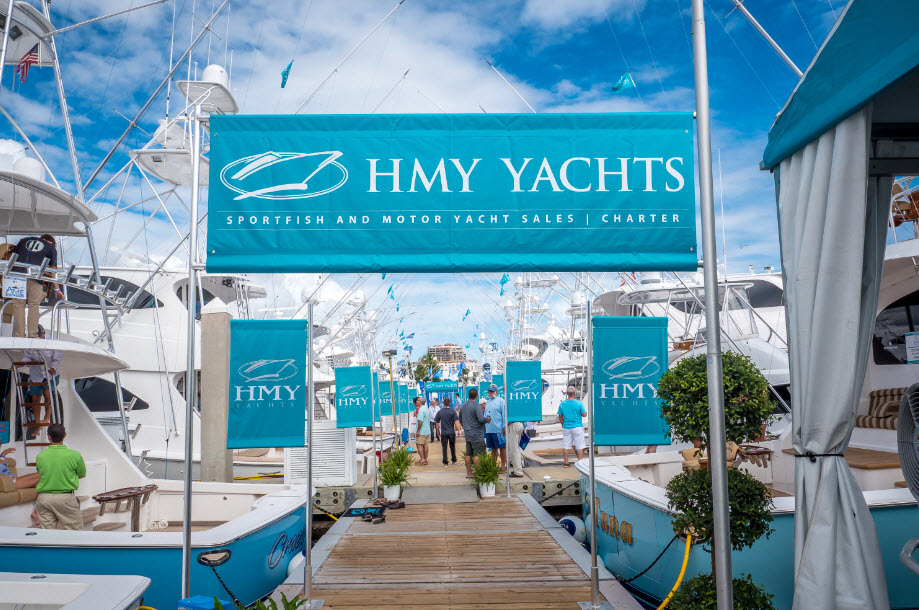