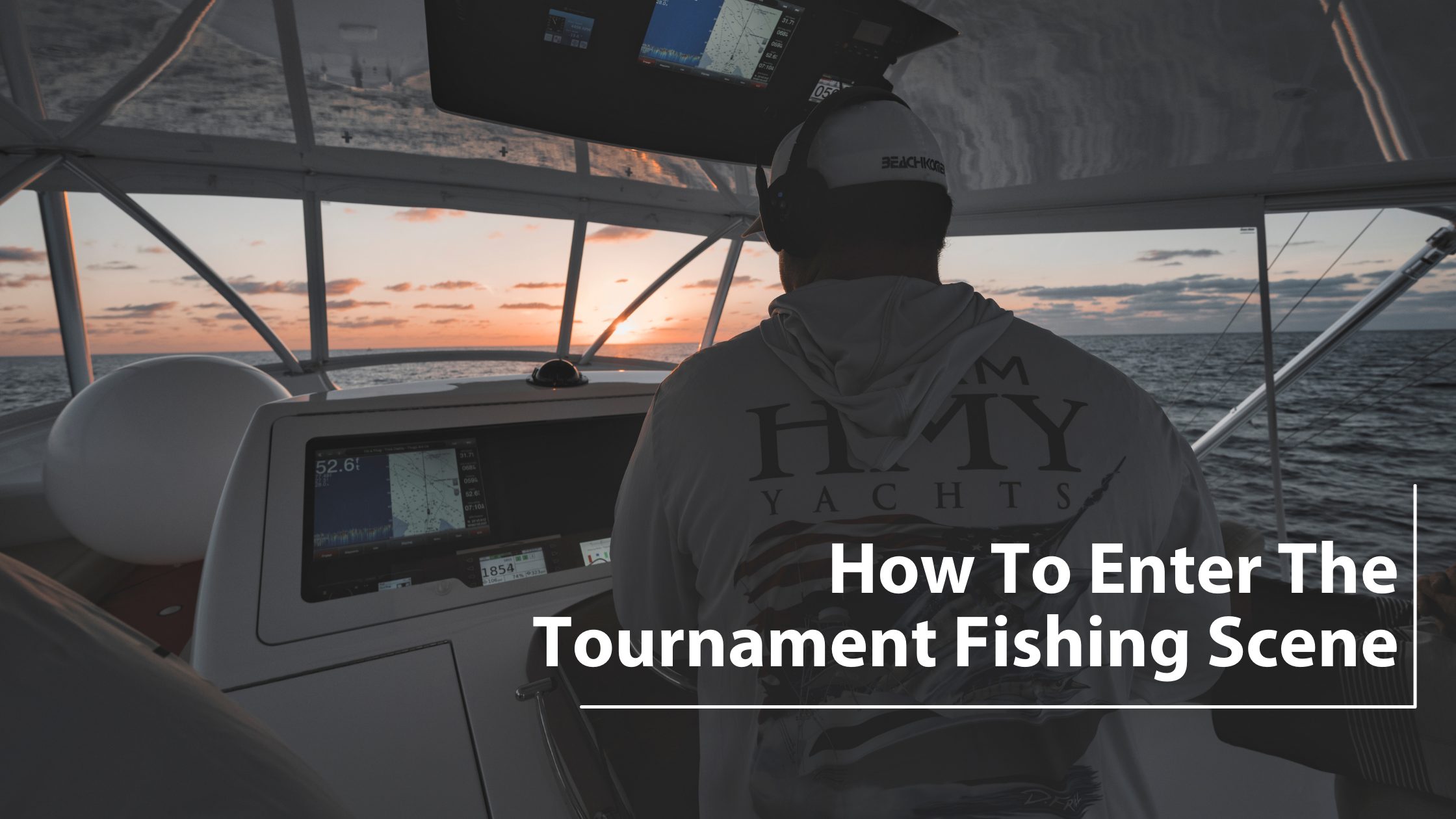 Tournament Fishing: How to Enter the Tournament Scene in South Florida

To all of our owners wondering how to get started in the South Florida tournament scene, we have asked one of our very own team members how to break into it. Our team spoke with Brian Komer, an HMY Yacht Sales Professional and tournament captain.

When we asked Brian Komer how someone could enter the tournament scene in South Florida, he gave us a simple answer. He said, “You just do it.” Komer continued to elaborate on some basic steps that owners who are interested in entering the tournament scene should consider.

For many new tournament fishermen, we recommend looking into KDW Tournaments. These tournaments allow new teams to experience the tournament scene and see the competitive edge of things. The owners get to be involved in the kick-off captain's meeting, get their t-shirts, run out of the inlet with a bunch of boats… they get to experience it all. Additionally, KDW tournament entry fees tend to be much less than the sailfish tournaments.

Once the type of fishing is decided upon, one needs to consider the time of year or season. In South Florida, Sailfish season tends to run December through March. The sailfish tournaments typically align with this time of year. KDW tournaments align with the summer months when the dolphin and other “meat fish” are moving through at higher numbers in South Florida waters.

3. Finding a Captain and Crew / Building a Team

Another critical aspect of tournament fishing is finding the right team. It is important to have a captain who is knowledgeable about the waters in which you are fishing and how to target the species in the region that is being fished.

Alongside the Captain, it is important to have at least one mate who will be hands-on and knows how to run a cockpit or deploy the appropriate fishing spread.

Once you have a captain and mate who have agreed to fish a tournament it comes down to finding anglers who are ready to join in on the excitement of tournament fishing. It is helpful to find a team that works well together and has a sense of comradery. The more cohesive a team is, the better the communication will be on board. Communication is key.

The type of tournament that one decides to fish in will determine how one needs to prepare to fish.  Brian recommends having a hired Captain and mate. This way all of the tournament prep will be handled before the tournament begins.  “The owners purchase the boat and pay the crew, so come tournament day they should be able to step onboard and enjoy themselves,” says Komer.

When tournament day rolls around it is time to put your game plan into place. Your captain, crew, and team are here to get it done. Your captain should know and understand the rules. Teams will check out and venture offshore in search of winning fish. However, as Komer likes to say, “You’d rather be lucky, than good…any day!”

While there are various types of tournaments and divisions, there is a tournament for every level including beginners or teams that would like to see what the tournament scene is all about. That’s one of the unique parts of this sport - there is something for everyone and each type of fishing is unique to itself.