Top Spots for Submarine Exploration With Your Yacht

With the introduction of personal submarines to the recreational marine market, scuba diving is no longer the only way to experience the thrill of deep sea exploration. Considered one of the most popular yacht toys right now, mini-submarines certainly offer unforgettable experiences. Just imagine adventuring beneath the ocean’s surface to witness the most incredible ecosystems on earth all from the comfort and security of your own submarine. If exploring underwater paradise in luxury sounds like something you would like to add to your bucket list, check out these top destinations to explore by submarine. 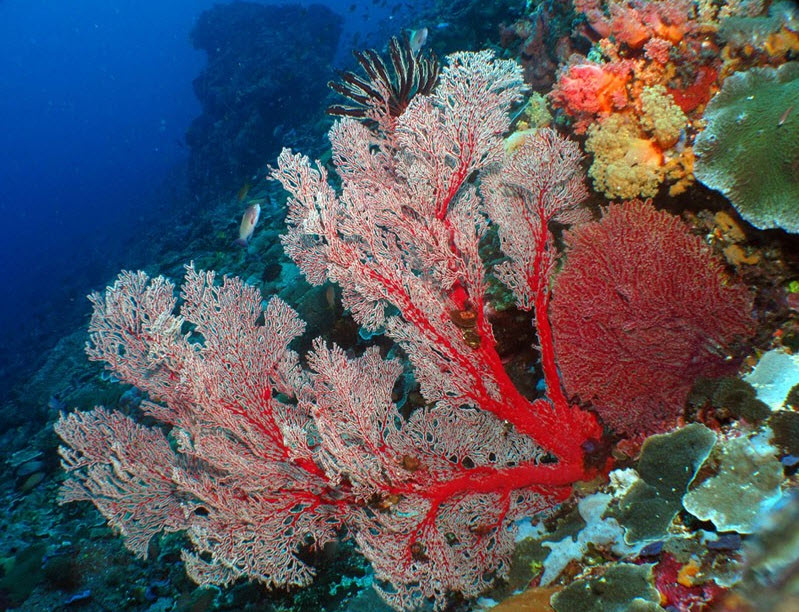 Located in the island nation of the Philippines, Tubbataha Reef is one of the most idyllic diving locations known to man and has been designated as one of the new seven wonders of nature. Since divers discovered Tubbataha in the late 1970s, it has become recognized as one of the most remarkable and diverse coral reefs on our planet. The CNN travel website ranks it among the top eight dive sites in the world and it is a UNESCO World Hertiage Site. The massive reef, spanning 300,000 acres in the Sulu Sea, is a marine santurary home to over 1,000 different species. Unlike the Great Barrier Reef, the Tubbataha Reef can only be accessed by boat due to its remote location. This means the coral reef has been well preserved and not overly visited by tourists. 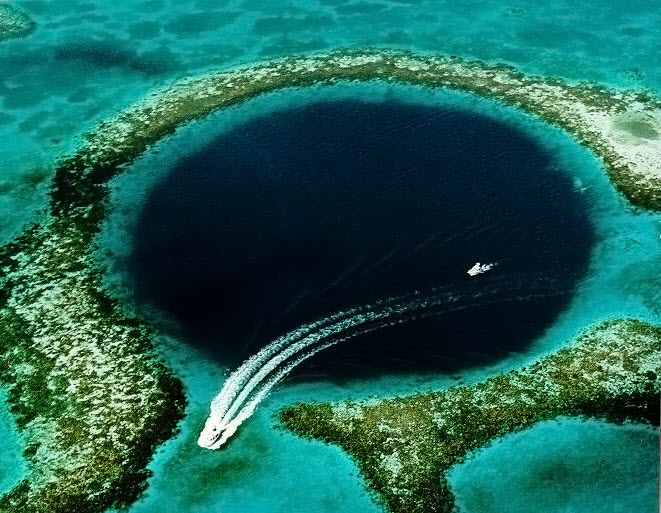 The largest sea-hole in the world, the Great Blue Hole in Belize makes for a world-class opportunity to explore crystal-clear waters that are teeming with marine life and spectacular coral formations. A depth of 124 meters and a width of 300 meters is what gives this incredible formation the distinction of being the largest of its kind on the planet. From the comfort and security of your mini-submarine you'll come face to face with tropical fish, giant groupers, nurse sharks, Caribbean reef sharks and tons of gorgeous rare corals. 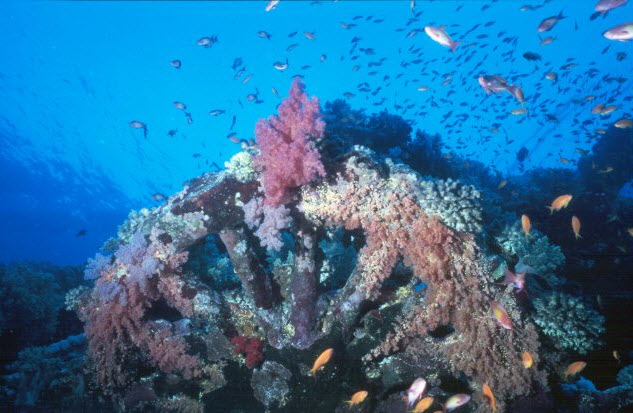 Discover the waters of Big Brother Island in the Red Sea off Egypt. There you'll find the Aida II Shipwreck which sunk in the 1950s while transporting lighthouse staff. The shipwreck has been entirely claimed by the reef now and is covered in an abundance of colorful soft corals while also being home to many species of marine life.  The sunken Aida II was 75 meters in length before colliding with land. It now sits at a very steep angle of 25-65 meters. While exlporing these waters you will come into contact with white tip and hammerhead sharks that congregate at the century-old Numidia wreck nearby, a junkyard of sunken train carriages and large wheels 12 meters down. 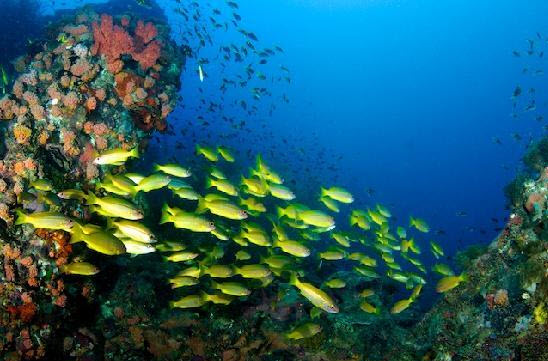 The century-old SS Yongala shipwreck is an impressive 110 meters in size and sank after a tropical cyclone in 1911 with 124 passengers onboard. This is considered to be one of the best wrecks in the world to dive, or to visit by submarine. Discovered in the 1950s the wreck is not only surrounded by history, but also giant groupers that can reach up to 2 meters in lenght, trevallies, manta and eagle ray, and rare bull, tiger and leopard sharks. One of the best parts of exploring this wreck is the opportunity to sight graceful minke whales and up to 16-meter-long (30-50 ton) singing humpback whales in the winter months.