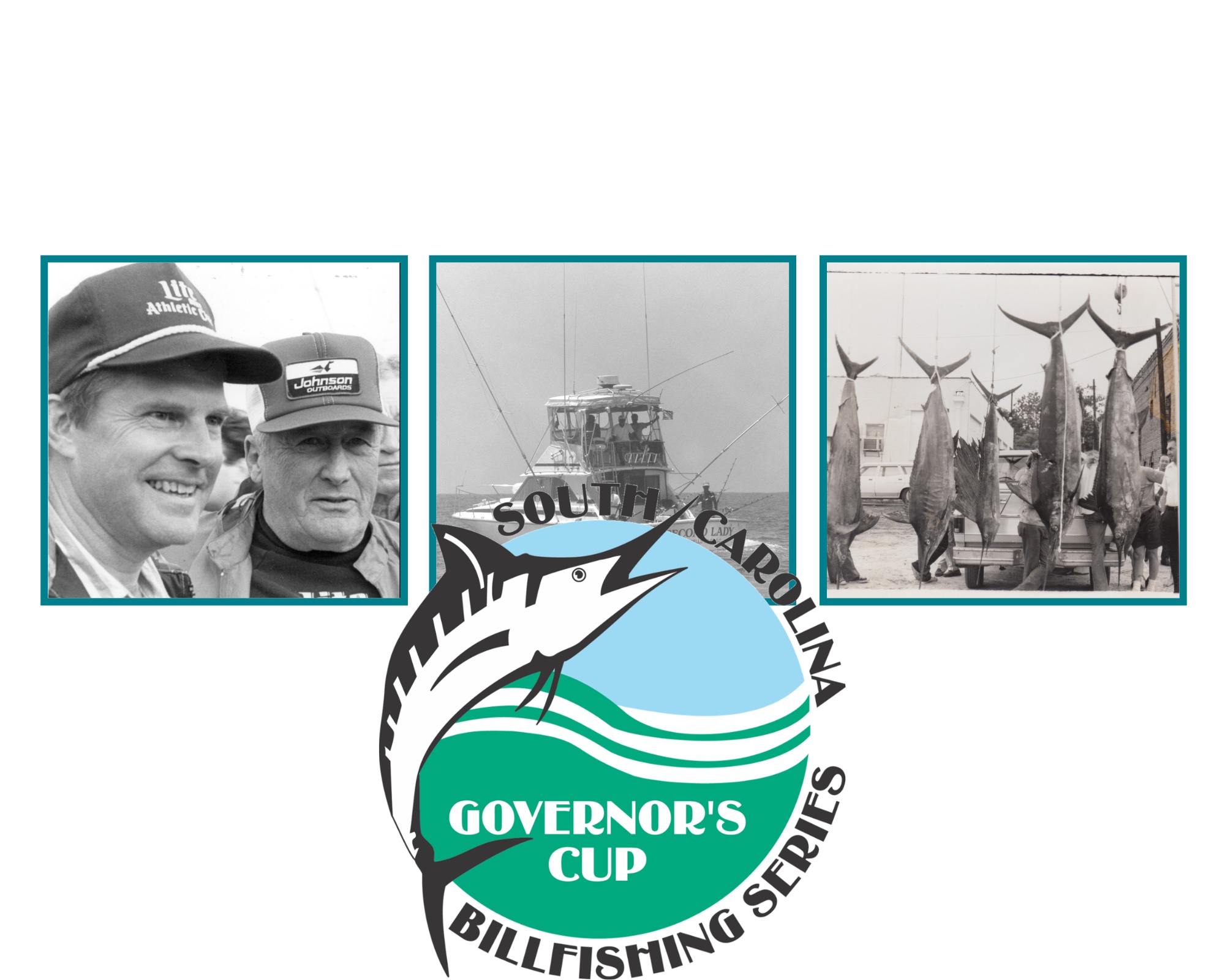 The South Carolina Governor’s Cup Billfishing Series was founded in 1989 by former S.C. Governor, Carroll A. Campbell Jr. This series promotes sportfishing, conservation, research, and education in the Lowcountry.  In the state of South Carolina, between the early days of sportfishing and the birth of the South Carolina Governor's Cup Billfishing Series, South Carolina anglers were landing around 70% of the Billfish caught. Now, they are releasing 99% of the fish caught. Because of the great efforts of the Governor’s Cup and its participants, anglers competing in the series have been able to produce some amazing catches. The Rascal, owned by Norman F. Pulliam and captained by Mark Rogers, topped the Governor’s Cup fleet in 2005. The blue marlin they landed that year weighed in at 881 lbs. and still holds the South Carolina state record today! 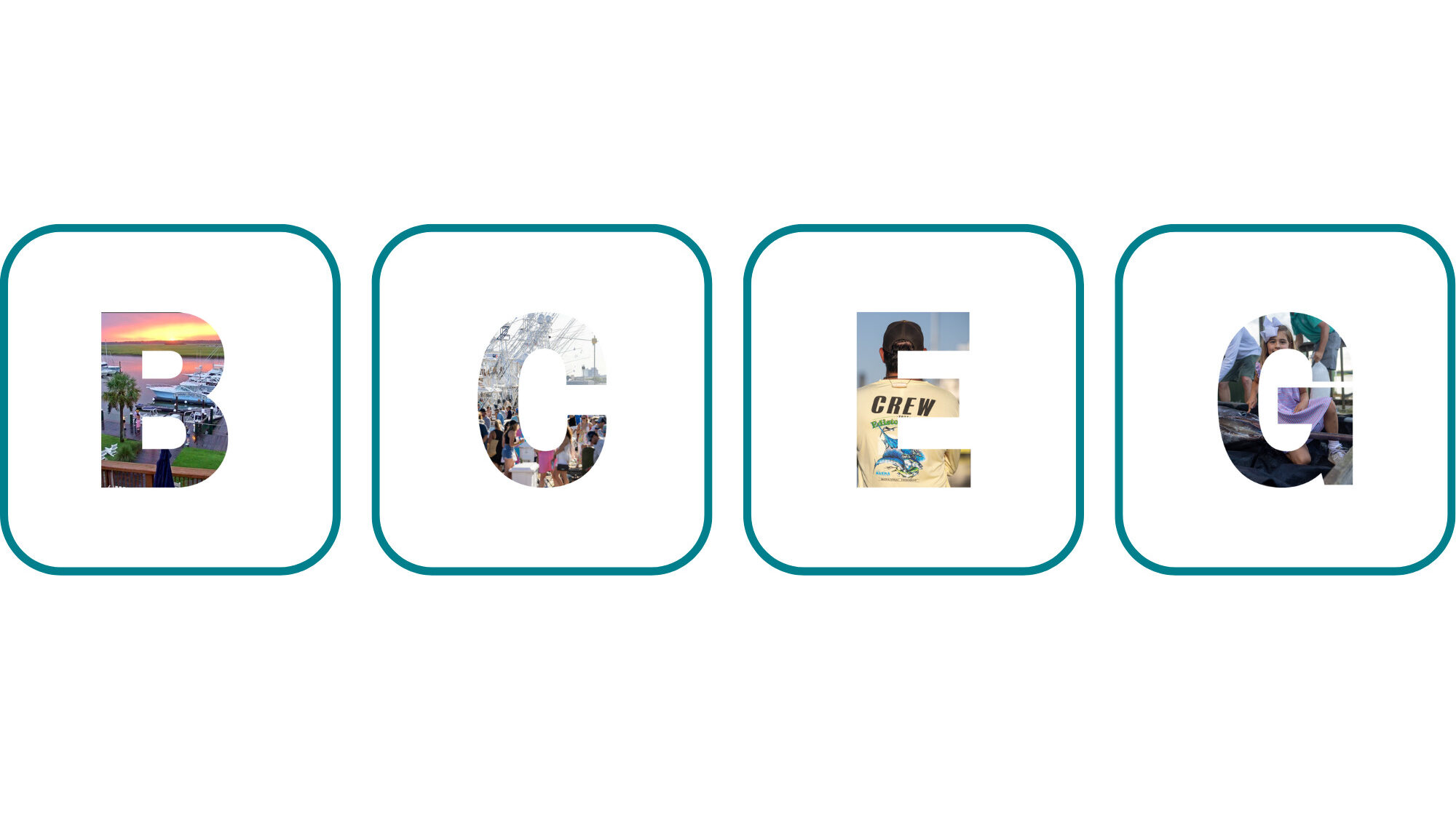 The Governor’s Cup series originally consisted of five privately run tournaments. Today, the series consists of a total of four tournaments, including:

To check out the dates for this year's tournaments, visit the Governor’s Cup website here.

While South Carolina has always been known for preserving its rich history, it also puts a major influence on the conservation of wildlife resources. Thanks to the South Carolina Department of Natural Resources, the South Carolina Department of Parks, Recreation and Tourism, coupled with proud sponsors such as HMY, the Governor’s Cup has given tourists newfound entertainment while promoting the conservation of ocean resources.  The series also aims to engage more youth and female anglers, awarding trophies in both divisions.

A Closer Look: An Interview with the Series Staff

HMY Yacht Sales Professional Tim Gredick led an interview with the staff of the South Carolina Governor’s Cup Series.   During this interview, Elizabeth Gooding, the Recreational Fisheries Data Coordinator, stated in the interview that, “90 – 99% of fish are released depending on the year that you are looking at.”  The staff also spoke about what happens when a blue marlin is caught. When landed the blue marlin is brought back to the docks and data is collected. They are measured and weighed. Then, they examine their stomach contents, determine sex, and take biological samples to collect data, which is then submitted and sent to NOAA’s highly migratory office.

Check out the interview mentioned above to learn more about conservation and research this series has to bring. 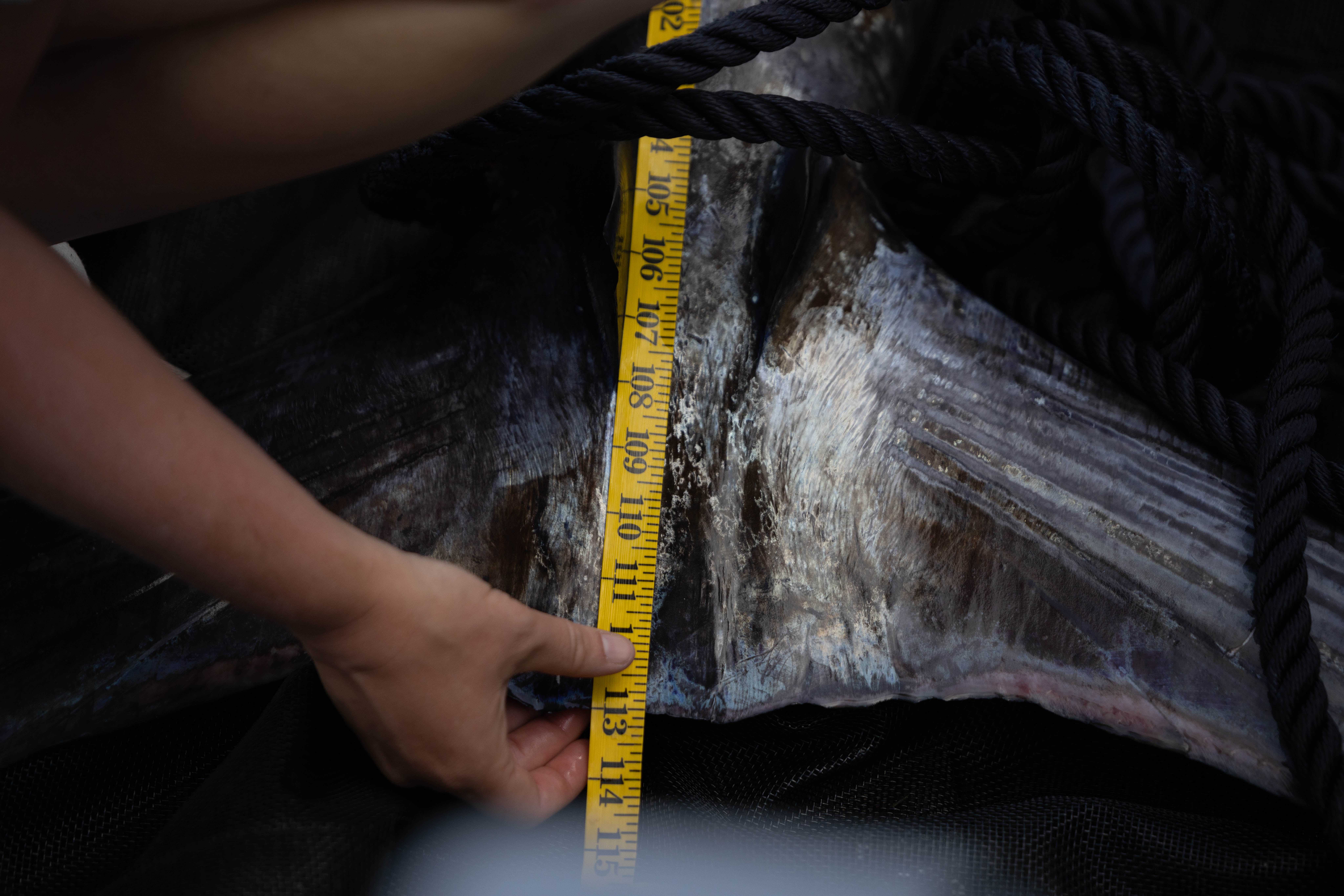 Amy Dukes, Program Director, mentions in a story that during 2008 – 2009 an individual from Florida went to HMS and requested that white marlin be listed as an endangered species. Former employee Wally Jenkins and Amy did a full data set analysis of all the white marlins landed, caught, and released from the beginning of time in South Carolina. Amy stated that, “South Carolina has data going back to before the series started in 1974.” The State was involved in billfishing tournaments before the series was even created and Jenkins and Dukes were able to provide that information to HMS.   The information included:

With this information collected, HMS was able to deny placing the white marlin on the endangered species list. Amy says in the interview, “we kind of like to toot our own horn” because the South Carolina Governor's Cup Billfishing Series data did provide a huge impact for their study.

The tournaments are primarily a billfish release tournament. Anglers are awarded a point per pound if landed, and if released, they are awarded 600 points. Fish landed must be a minimum size of 105 inches and a federal limit size of 99 inches. There is a wanton waste clause which states that any landed fish brought back to the docks needs to be processed for consumption so that it is not wasted.

An Amazing All-Female Team Behind the Scenes

Behind every tournament, there are faces who need to be recognized. Not only for all their hard work, but also for the time they put in to make this series happen every year. We would like to recognize the amazing all-female team behind this series:

On the docks, these ladies come together to prepare and dedicate their time to the South Carolina Governor’s Cup Series to ensure everyone wants to participate the following year! 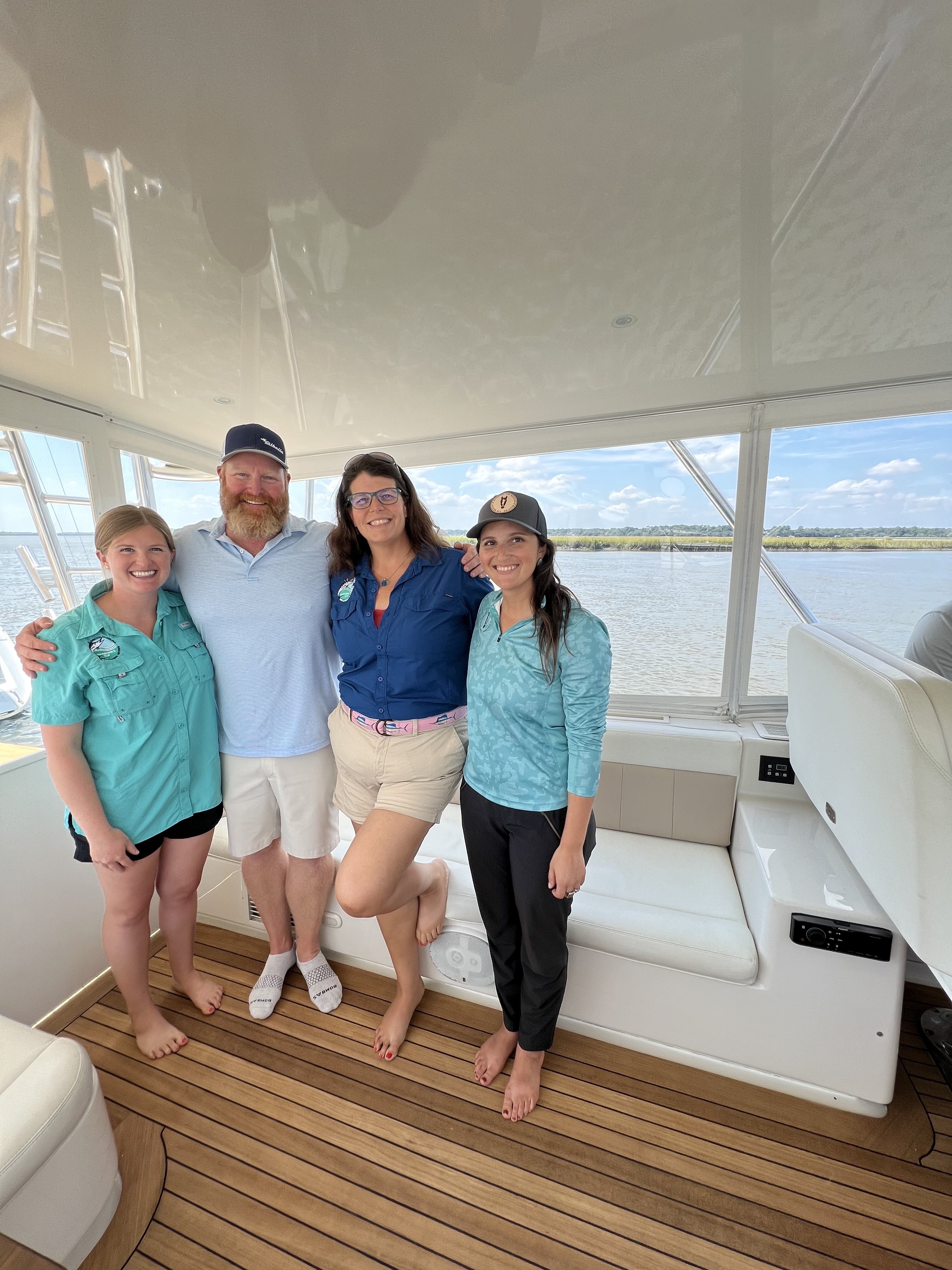 HMY has been a proud sponsor of The South Carolina Governor’s Cup Billfish Series since 1997. While this series provides great fishing throughout the summer months, what really makes it different from other tournaments are the people who come together every year. HMY Yacht Sales can't wait to see everyone dockside at these tournaments. Good luck and tight lines to everyone this year!