Hailing from South Florida, Viking Yacht Specialist and former Viking Demonstrator Captain, is Brian Komer. This South Florida Native started fishing at the early age of three. Inshore fishing with his father sparked his initial interest and over time his passion evolved into tournament fishing. With his love for offshore fishing, Komer found himself living in the Florida Keys and working on charter operations after high school and college.

“I never looked back,” said Komer.

Fishing would open numerous doors for Komer in various destinations around the world: working Florida Keys charter boats, traveling to the Pacific and back on private sportfish operations, working as a mate at Viking, and becoming the Captain on the Viking Yachts Demonstrator program. 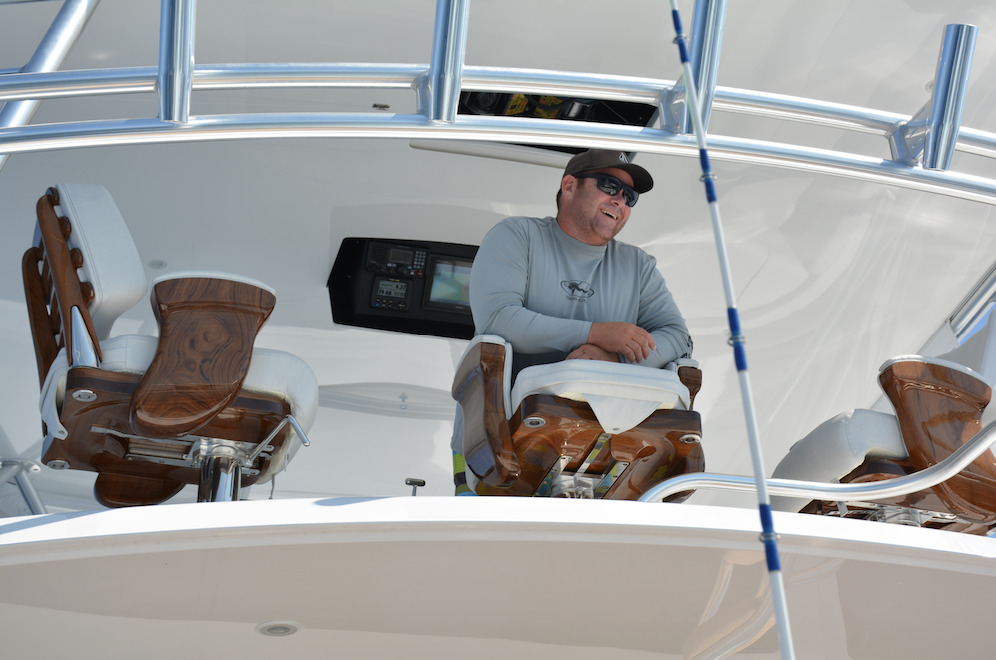 When Komer initially started working for Viking Yachts company, he assisted Ryan Higgins, who is widely known as a prestigious Viking Demonstrator Captain before transitioning to his current role as the Southeast Sales and Demonstrator Manager. One tournament series led to another, which led to travel in the Northeast and the Carolinas. This relationship evolved into Komer being brought on to the Viking Yachts team full-time as the demo captain.

“I spent eight years standing behind the Viking product; I went through the production line start to finish on every model, fished Vikings in high stakes tournaments, and have been immensely involved in several build processes. All these experiences have molded me into the unique sales position I am in today.” 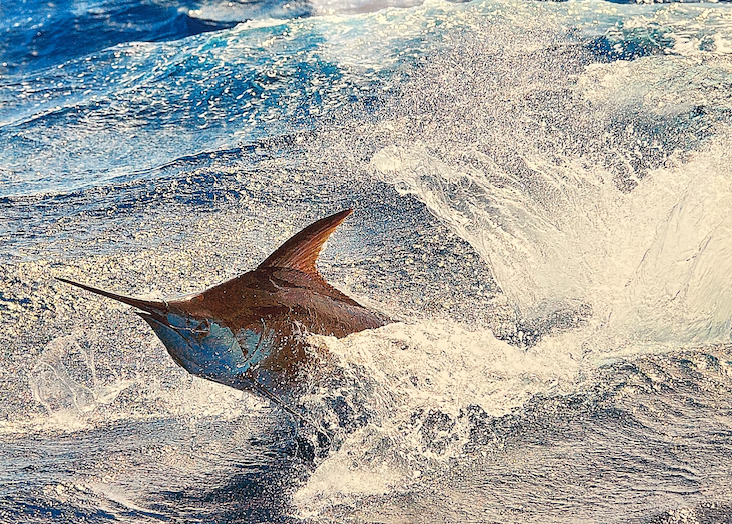 There was a lot of traveling with the demo program. “I found myself wondering what being the captain of my own operation or what being a yacht broker would be like.”

This led to Komer working for Steve Moynihan at HMY Yacht Sales. “It’s great to work for a company that makes the finest sportfishing boats in the world, and then transitioning into a company that sells those boats directly to clients who use them.”

The Demonstrator Program at Viking had one boat and quickly became two boats when Komer was there. “The Viking product exceeds other products because Viking has the Demo program. The Demo program consists of one or two boats, that travel to fish and entertain clients. The teams are made up of the engineers and top managers in the company. There is a lot of R&D going on, onboard. The demo program is unique because they don’t just fish in one location, they fish all over in different conditions. They troll dead bait, they fly kites, they do it all to try and figure out what the best way to fish that boat is including the creature comforts, etc. They run the boats through it all. This helps Viking build a boat that can be sold everywhere to any type of fisherman. 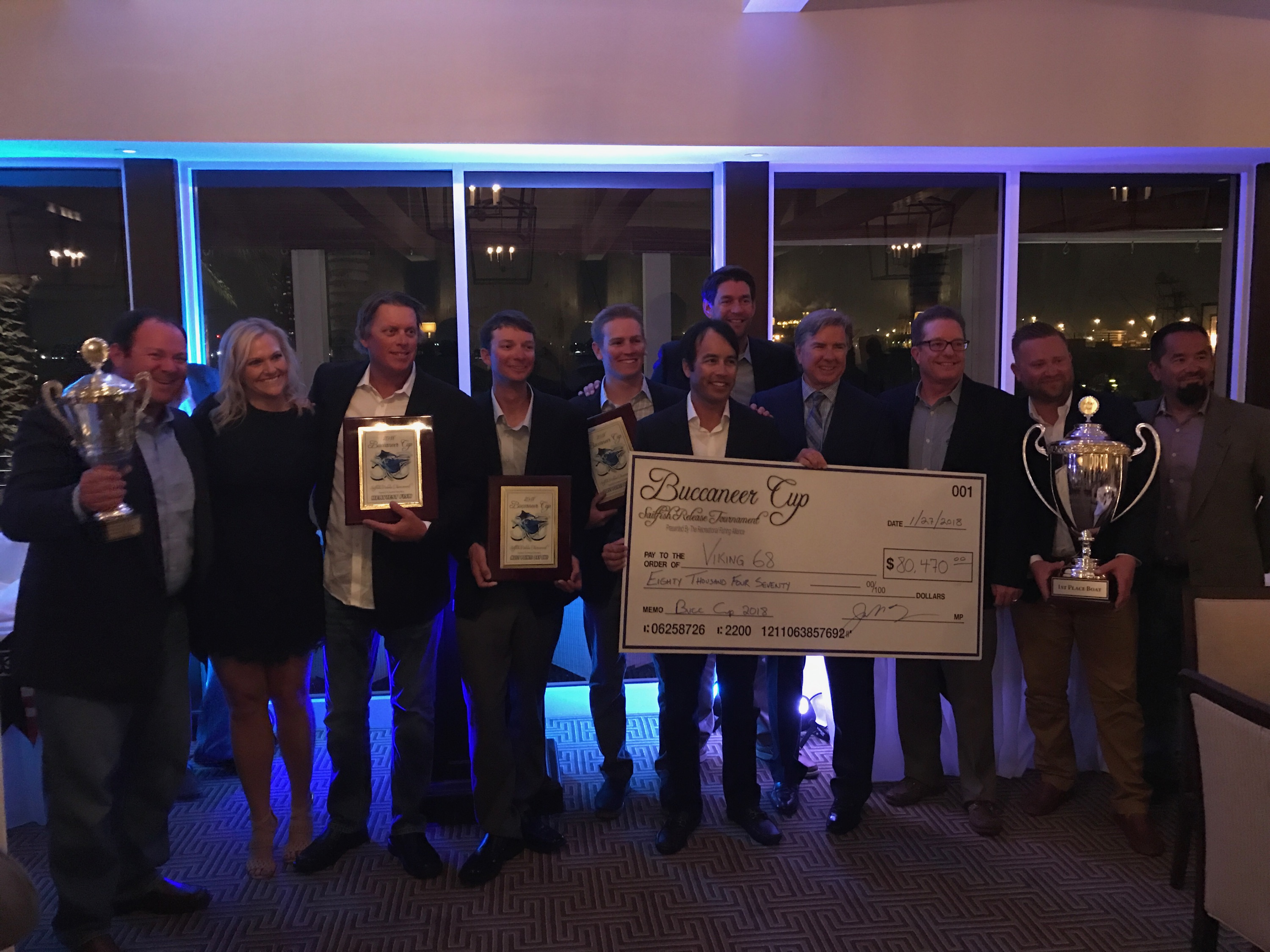 “Being part of the demo program is the best education I could have had to start my sales career.  I use this knowledge today in surveys, sales, and sea trials. It helps me talk to clients because I understand and know what's behind each panel or wall. My prior knowledge allows me to speak on topics with clients that others may not be able to.”

Komer has fished with very talented captains and crews. Back in 2006’ Komer was part of the ESPN Fishing Circuit and even won the Grand Championship. This allowed Komer to get his name out there. Later he traveled the world on an extensive fishing operation. Tournaments in the Keys, Bahamas, Bermuda, Mid-Atlantic, and the Pacific followed. 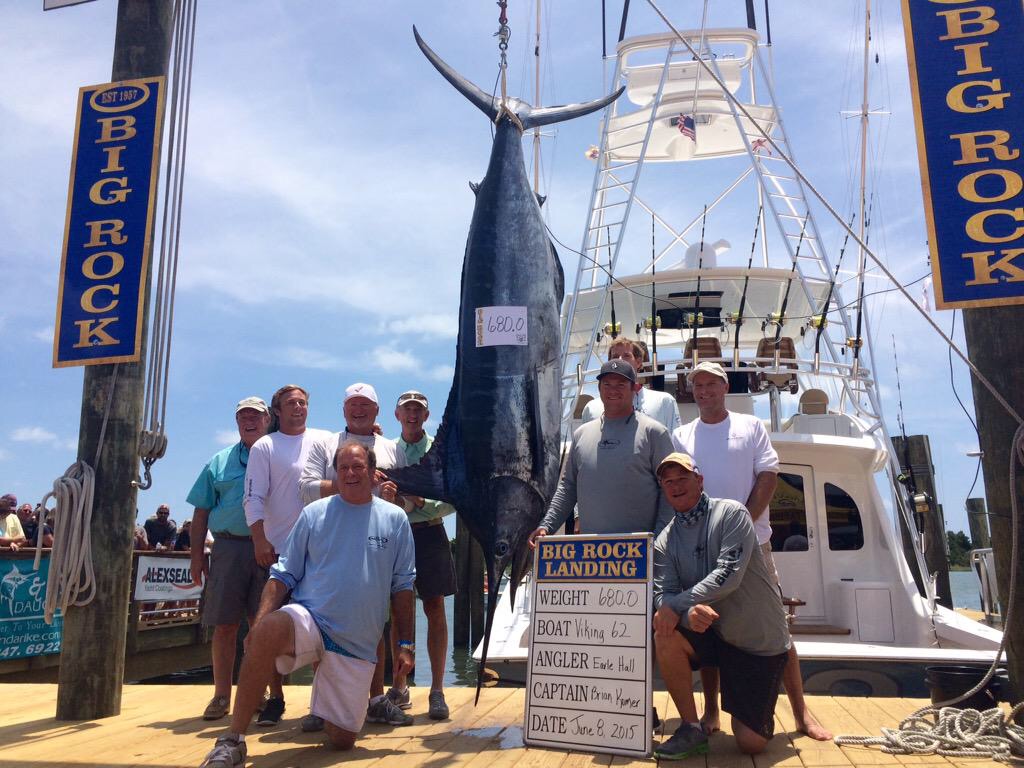 Komer’s tournament experiences in the sportfishing world, paired with his product knowledge, allows him to assist his customers throughout the entire process from building out a new Viking to maintaining, fishing, and selling an owner’s current sportfish.

To learn more about Brian Komer and hear more about him in sportfishing tournaments, check out his interview on our YouTube Channel at HMY Yachts. Video Interview available here.