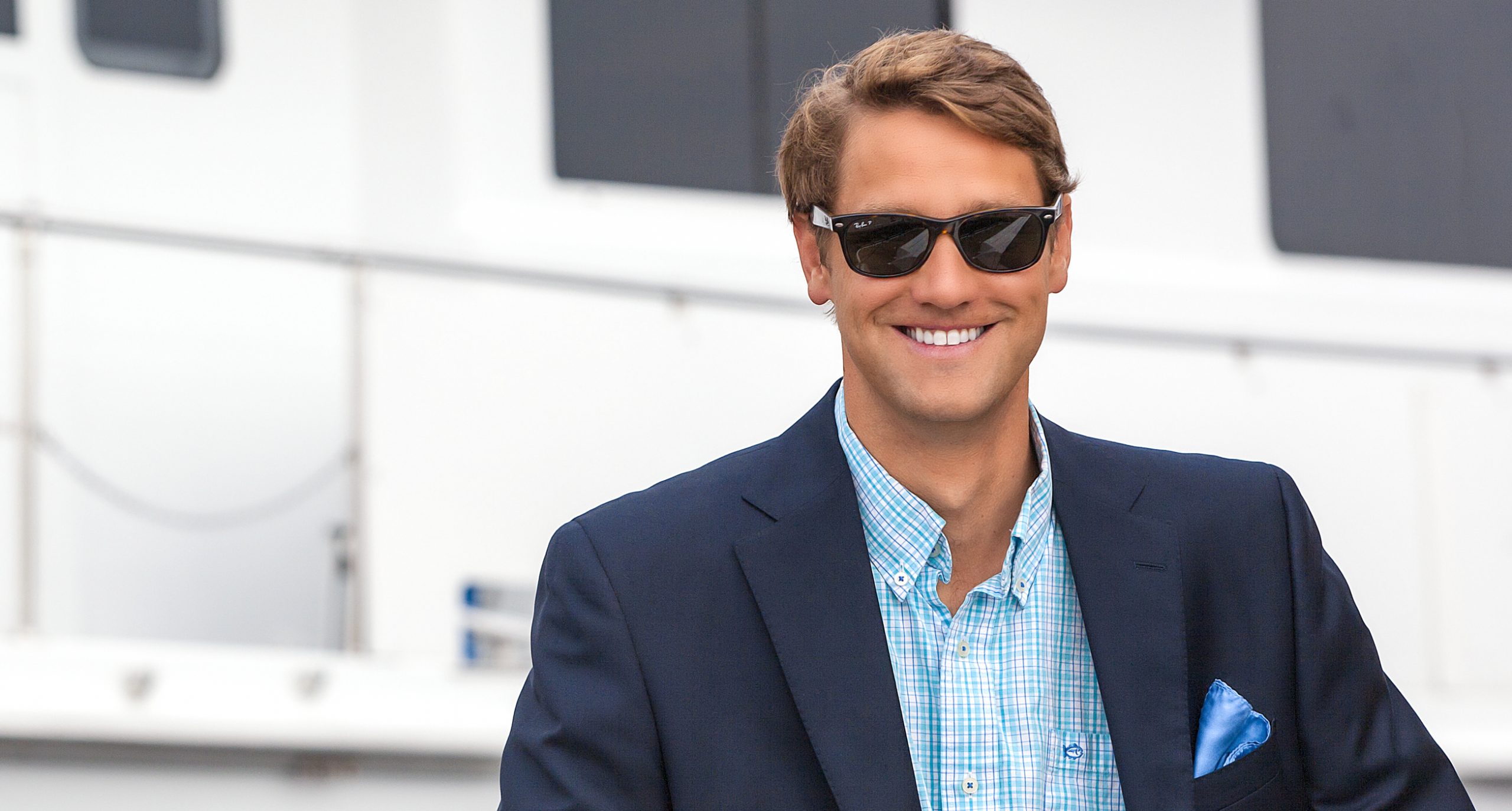 Nicholas MacPherson was born in North Carolina and grew up spending time on the water in Wrightsville Beach. He began his 18-year career in boating at MarineMax in Wrightsville Beach, where he learned what it takes to sell boats and maintain a beautiful yachting facility.

He attended the College of Charleston and also worked at the Charleston City Marina. After college, he was recruited to sell boats at MarineMax in their number one store in the country, and he found his passion for boats—and for sales. After a few years in new sales, Nicholas moved to brokerage firm Dwight Tracy and Friends. He negotiated deals and sold boats ranging from 36' to 146'. Nicholas has traveled to locations throughout the country to put deals together and established many great friendships with his clients. After living in South Florida for several years, Nicholas moved back to Charleston and became part owner of Bohicket Marina, a beautiful marina and shopping center located between Seabrook and Kiawah Islands.

At HMY, Nicholas has the experience, passion, and knowledge to help clients buy or sell a yacht. He lives the boating life and enjoys selling both motor yachts and sportfish. In 2016, Nicholas was ranked third in all of HMY for sales and was one of the top 5 salesmen in HMY’sprestigious Presidents Club. In 2017, he sold the largest boat in the history of HMY, selling a 502' cruise ship in Singapore. 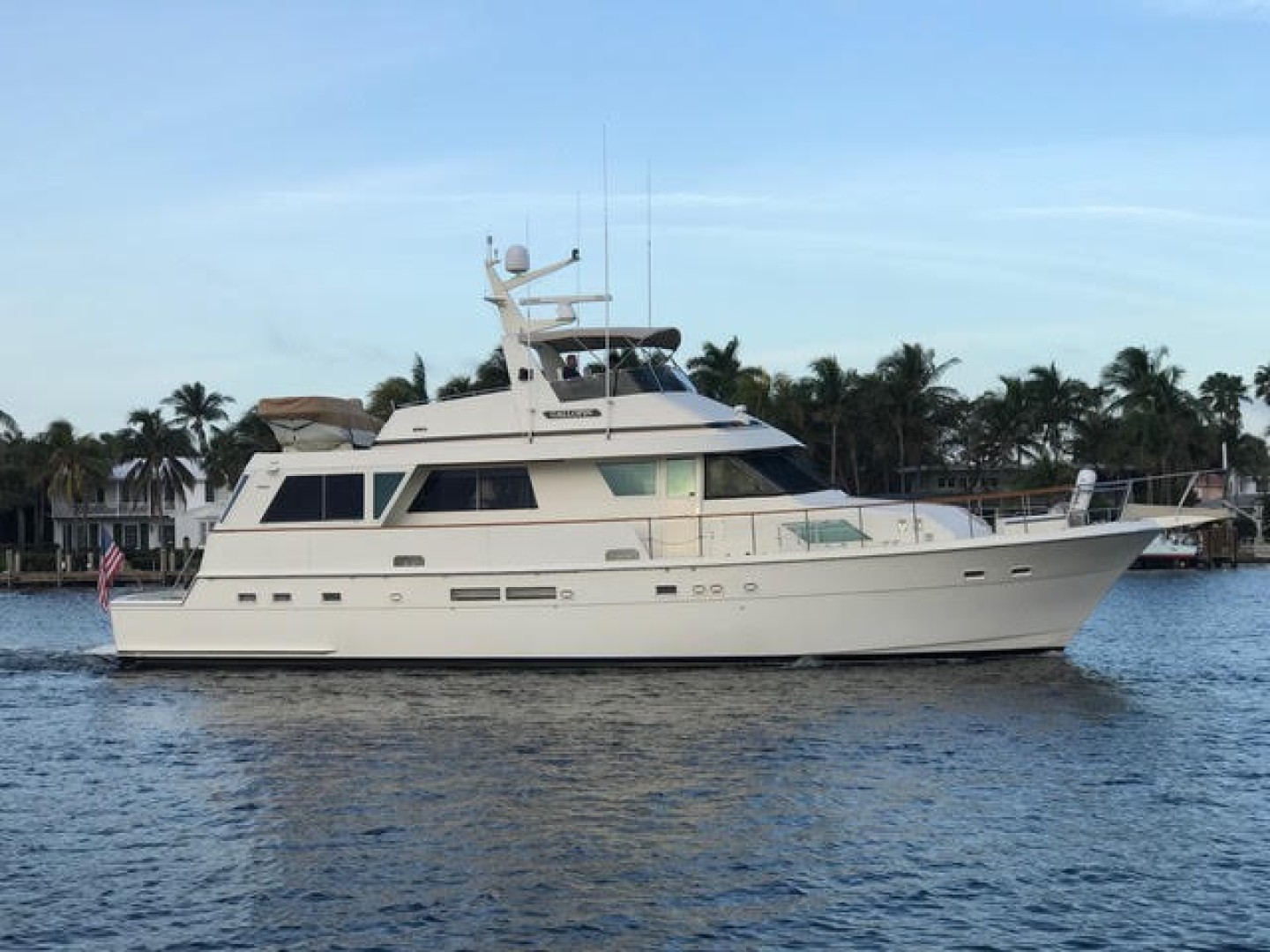 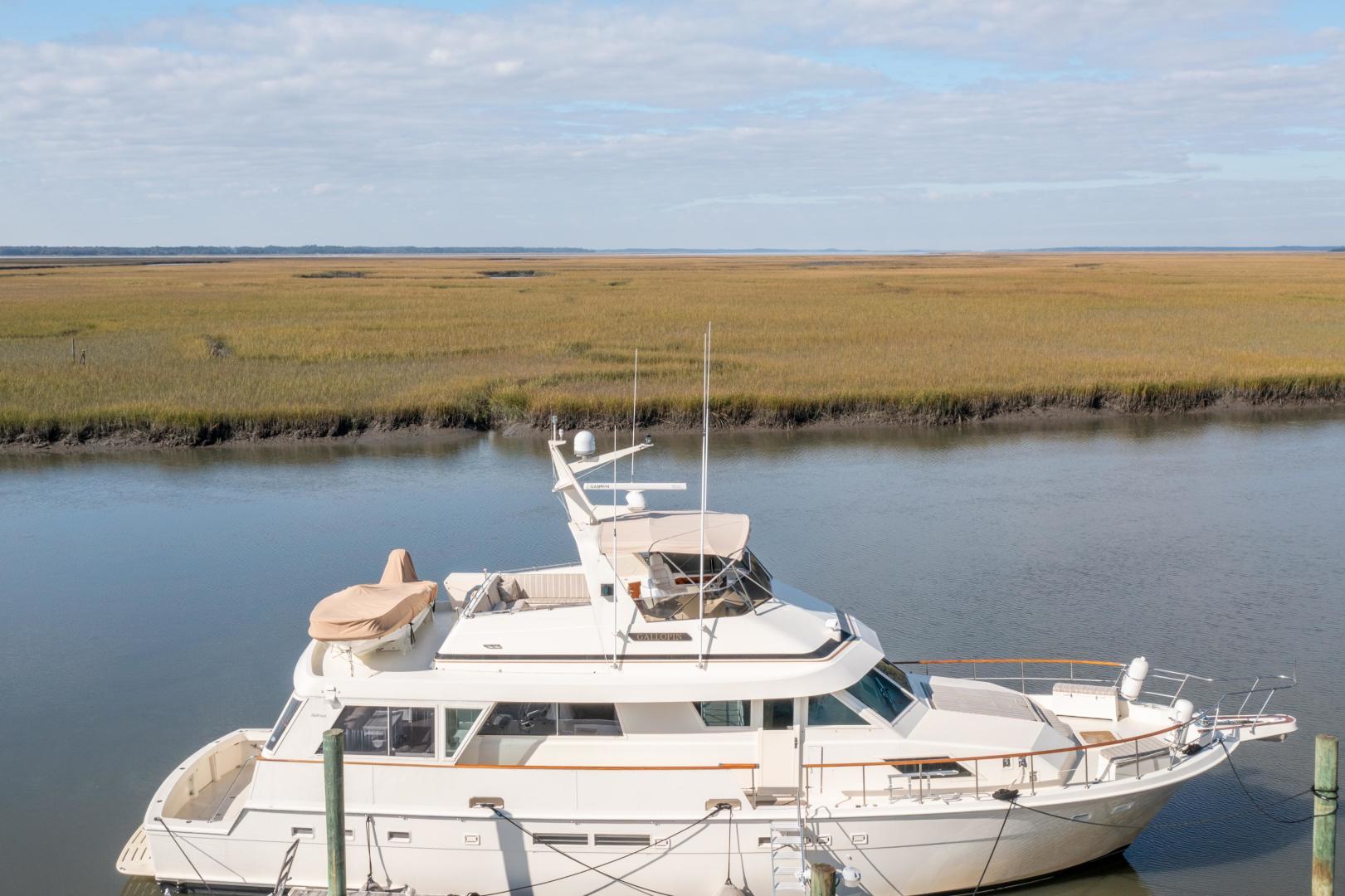 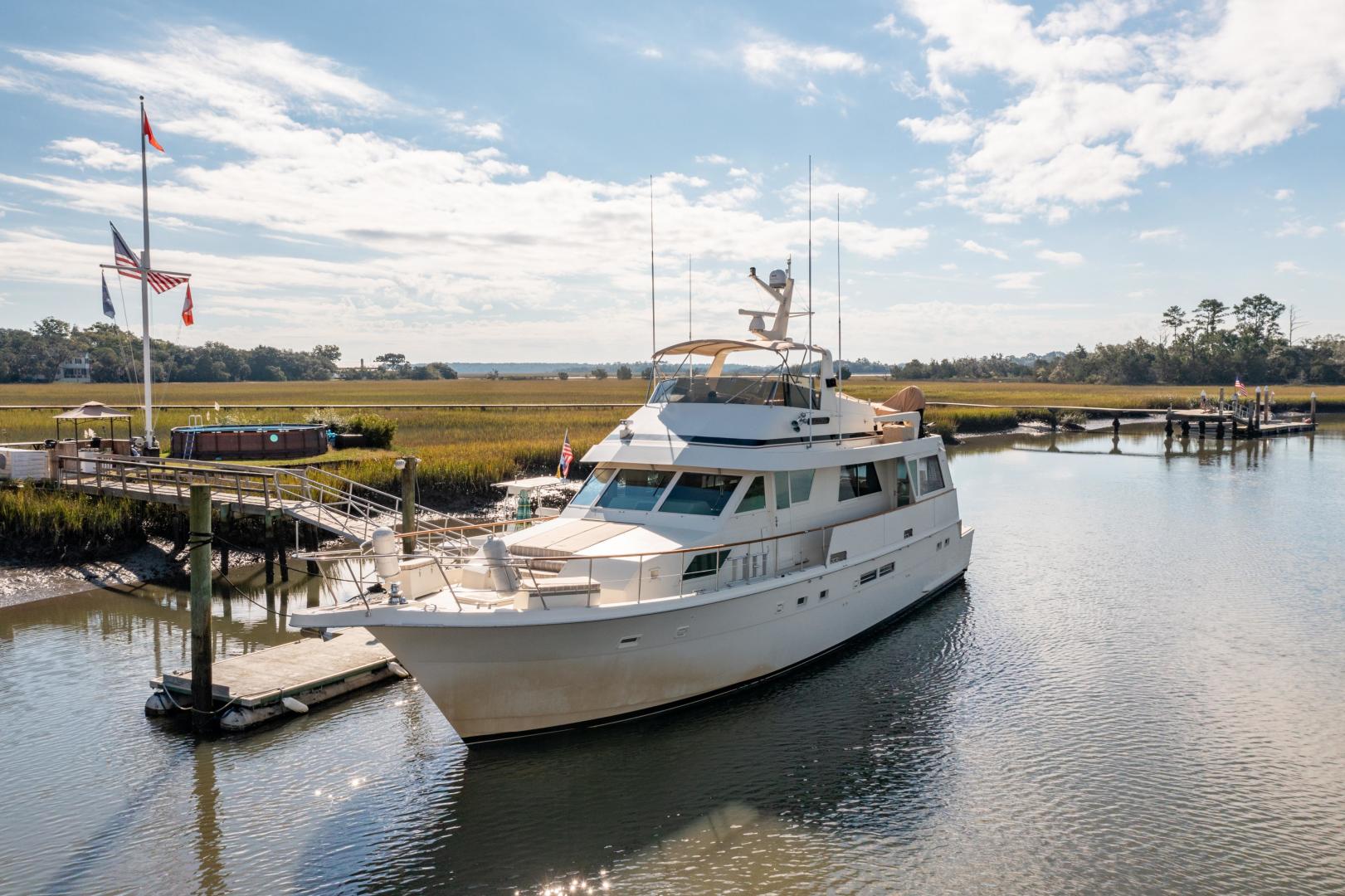 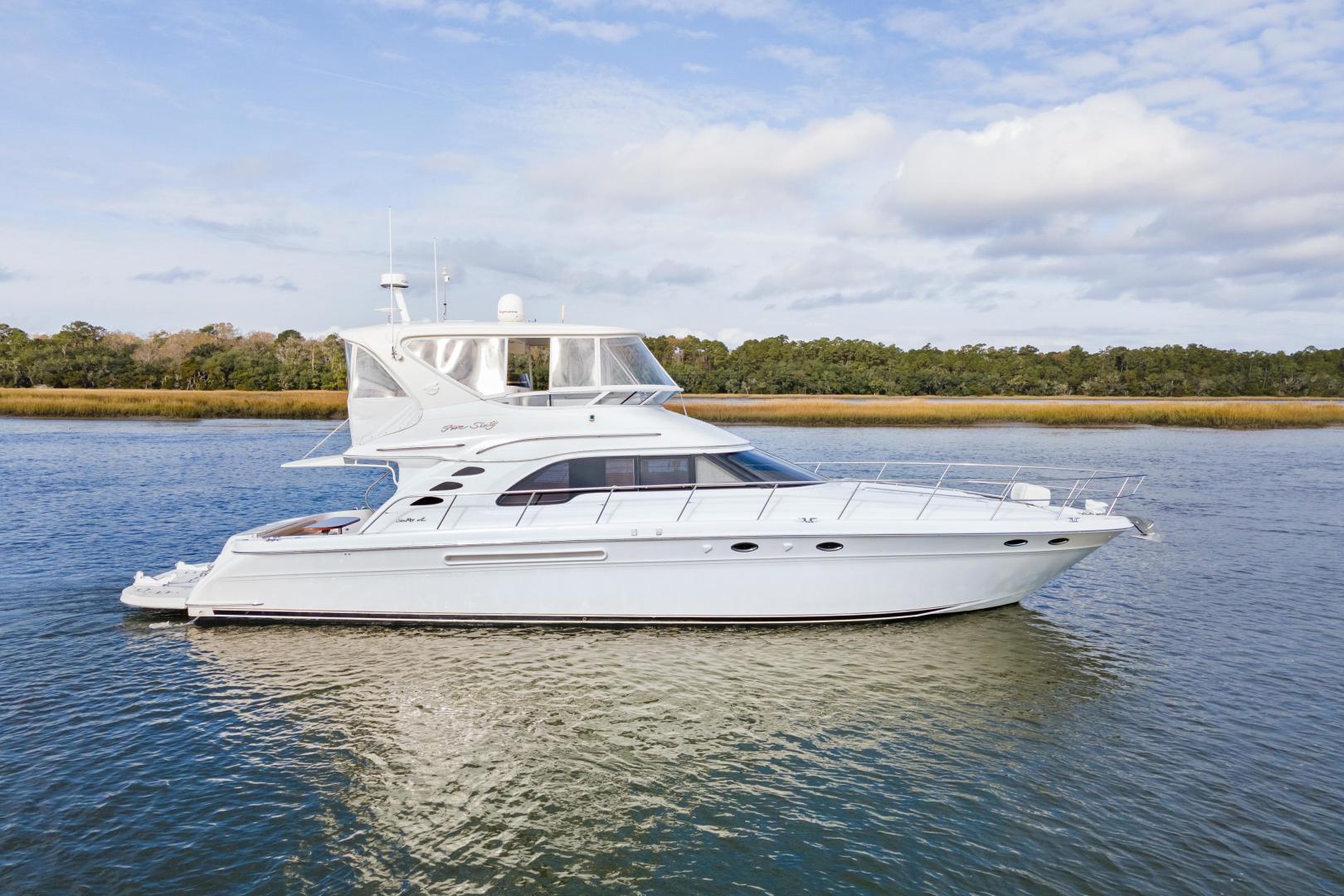 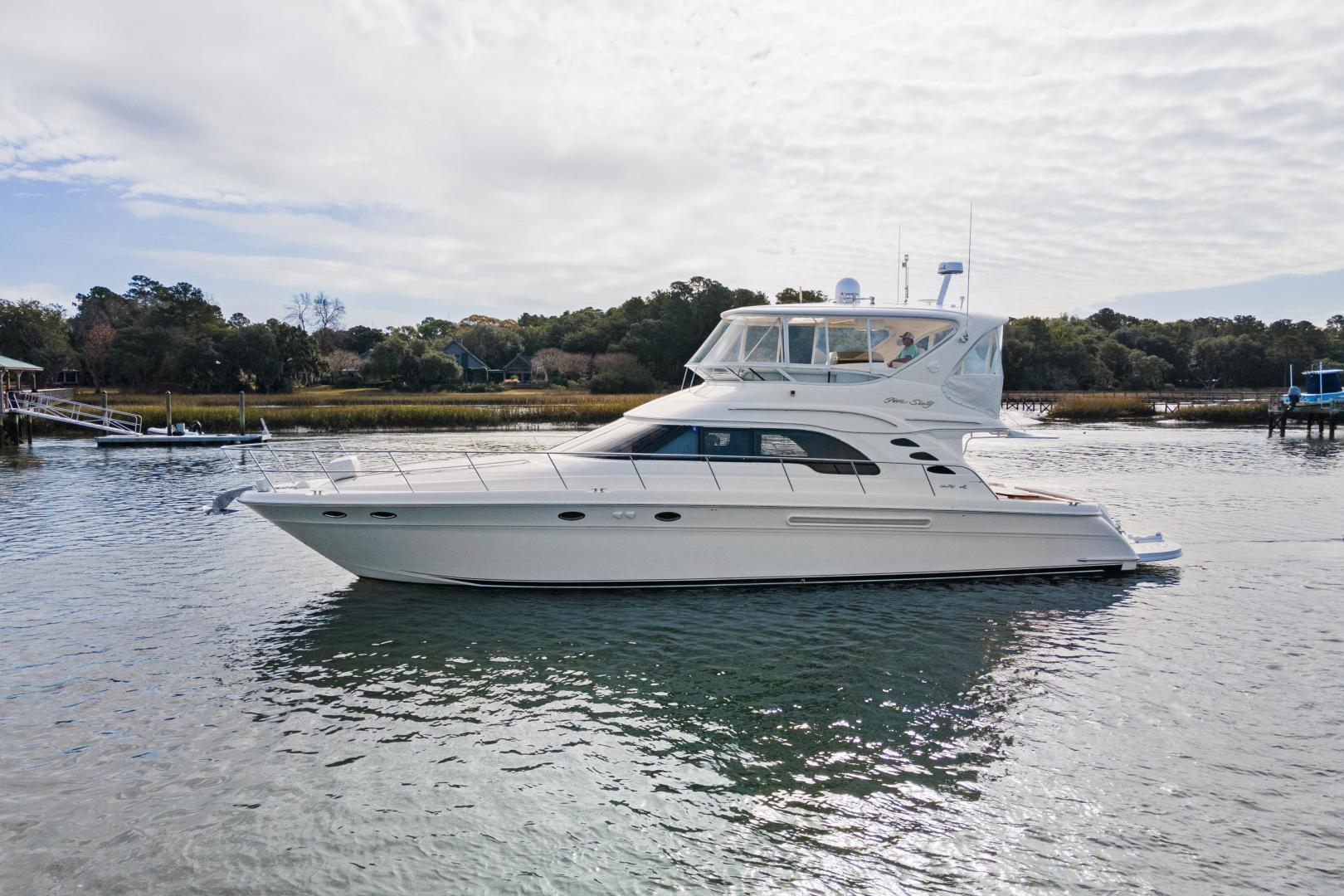 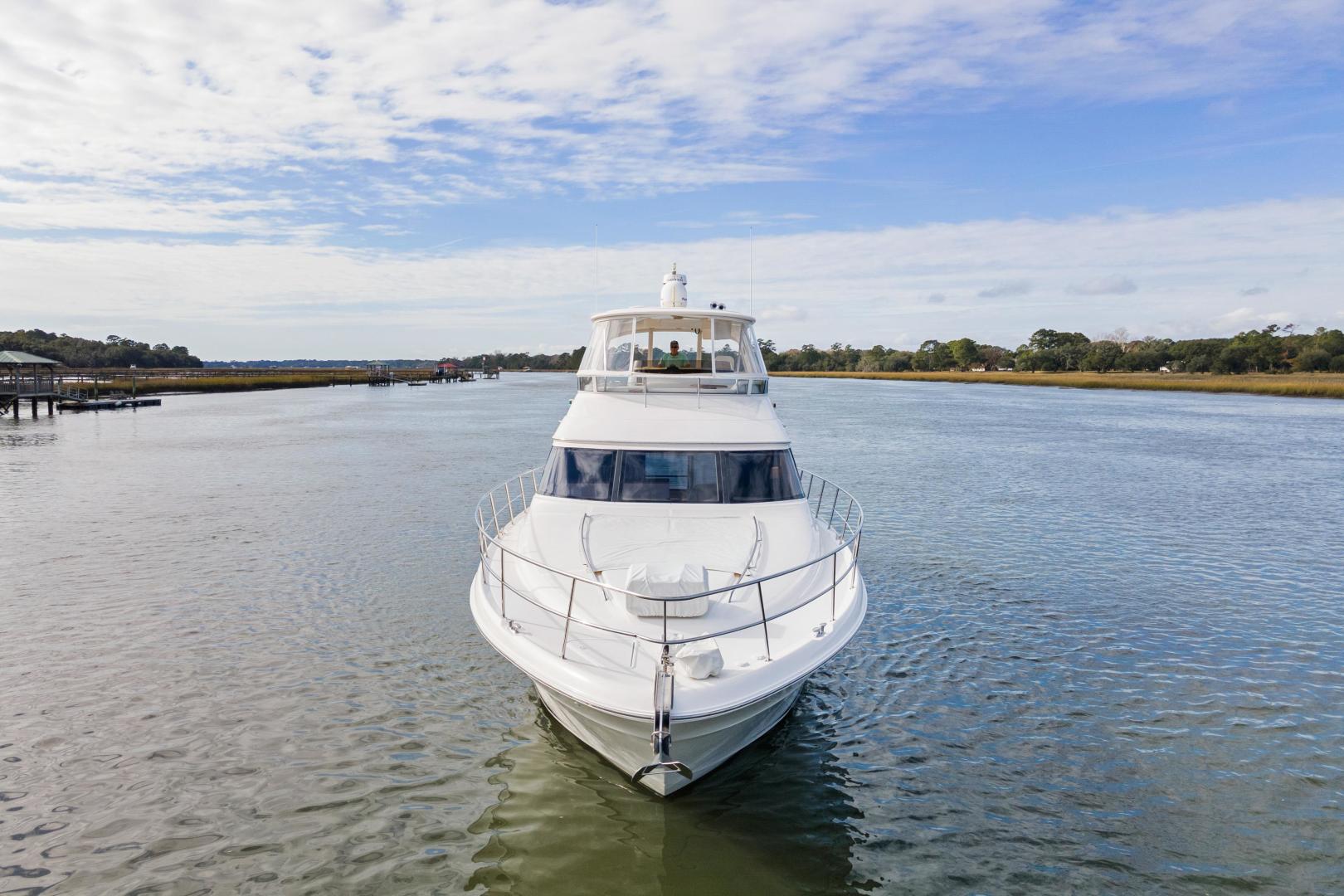 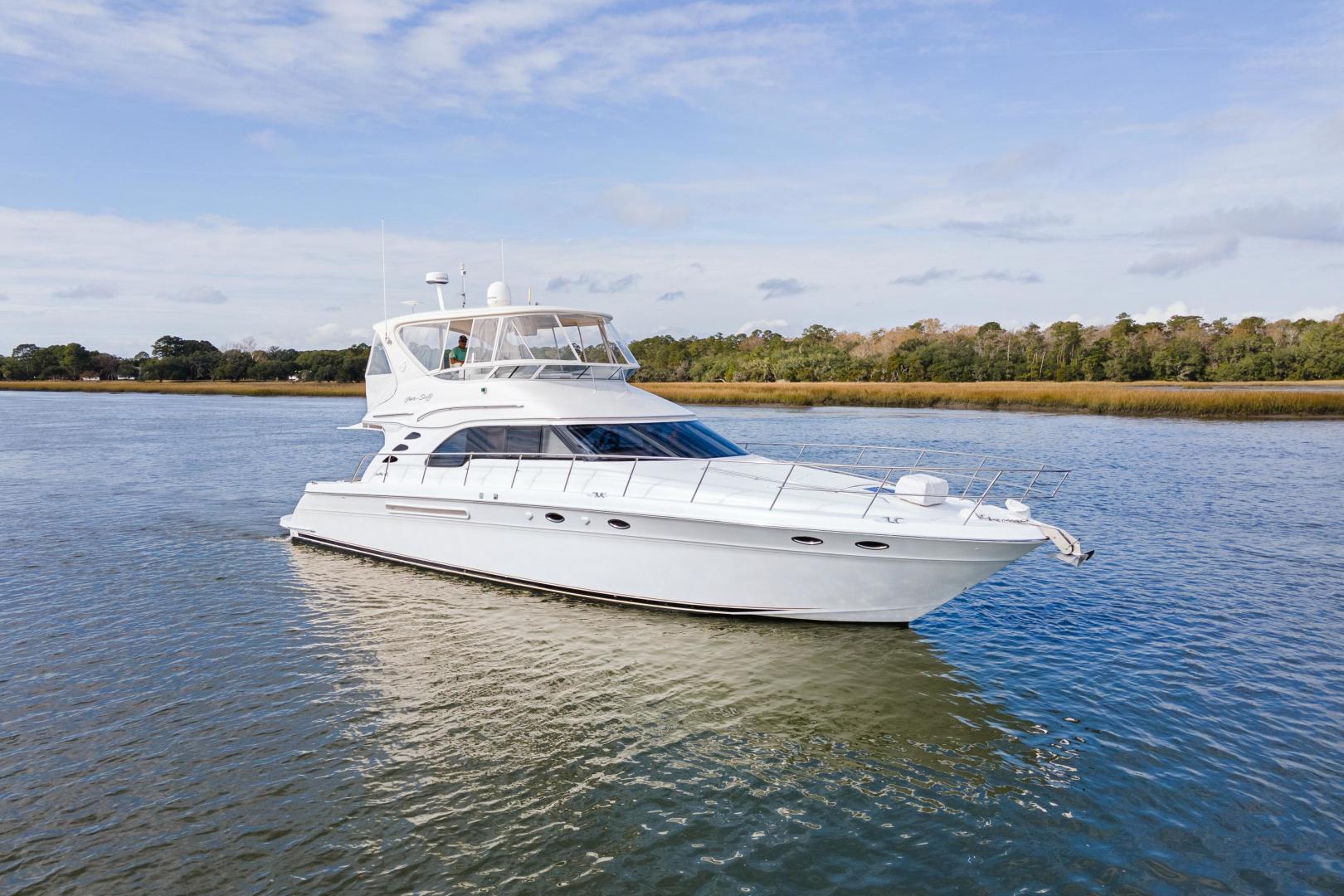