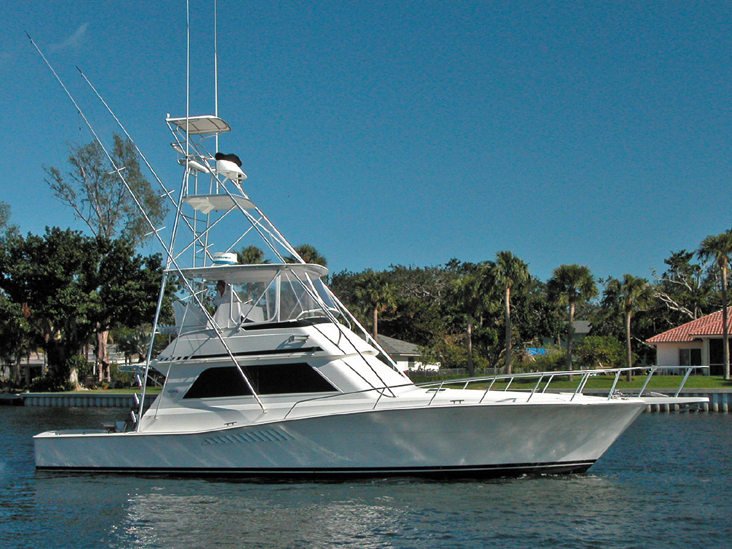 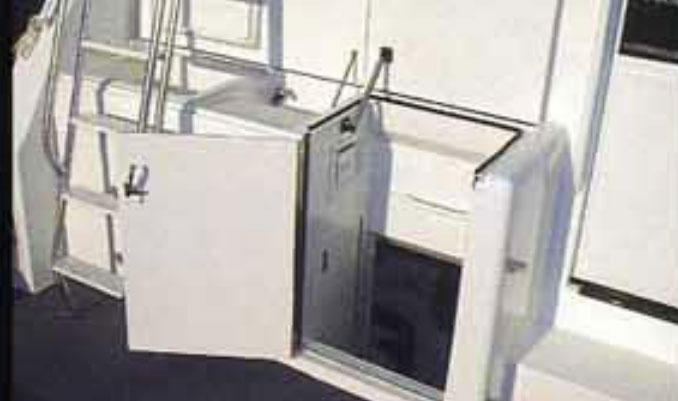 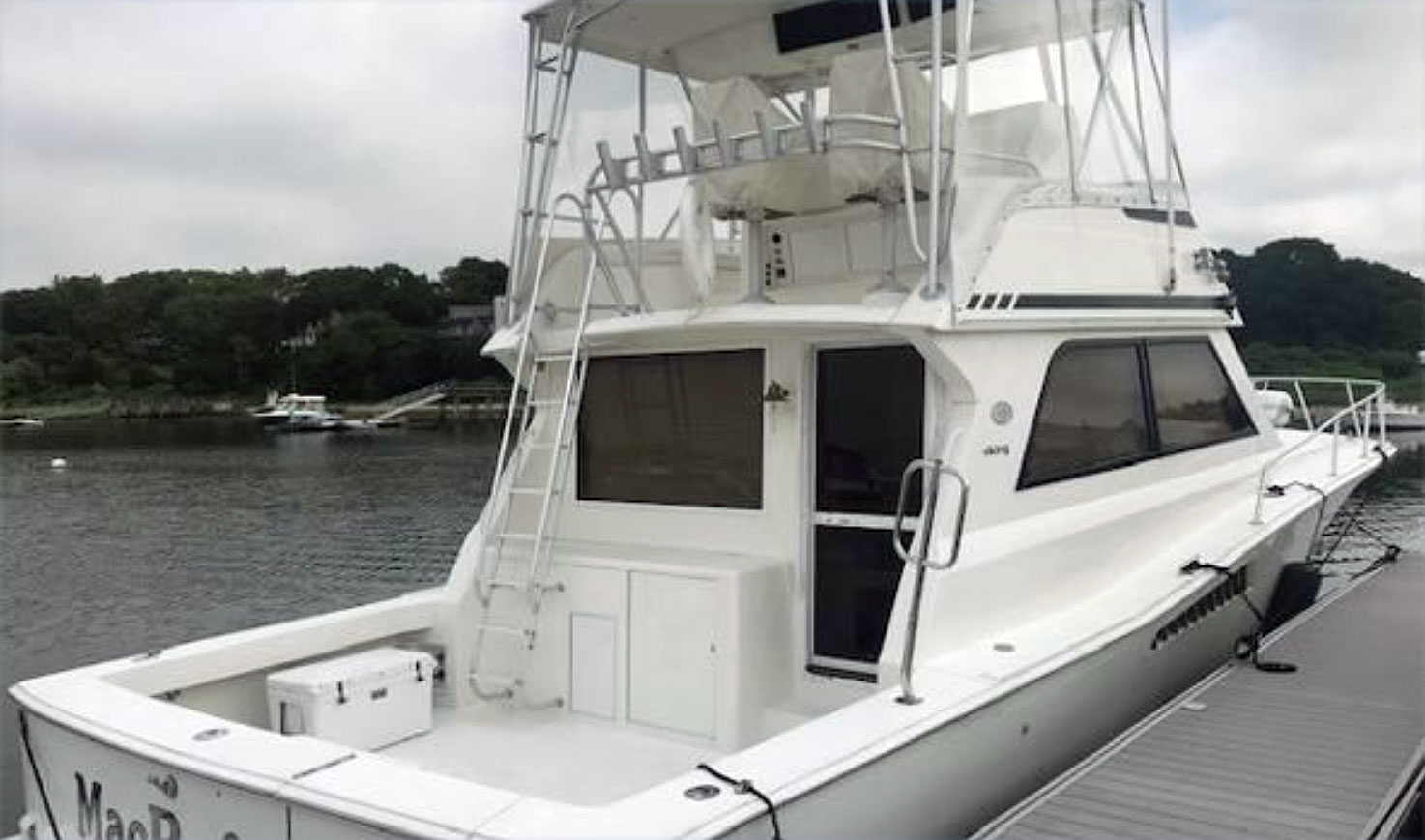 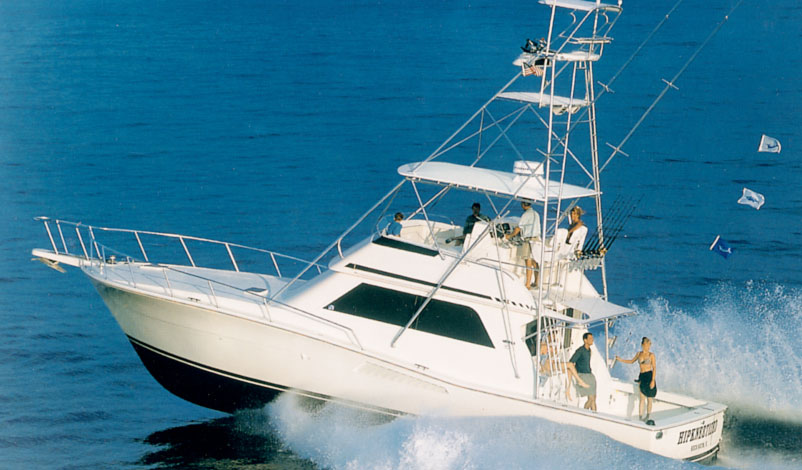 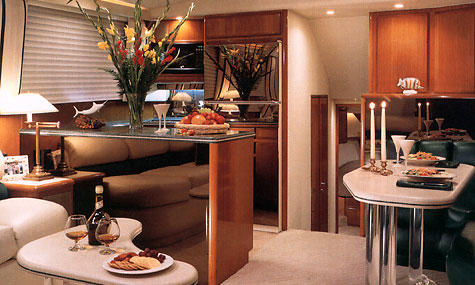 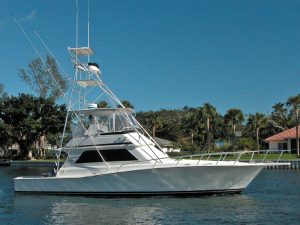 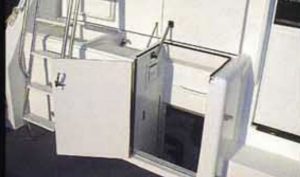 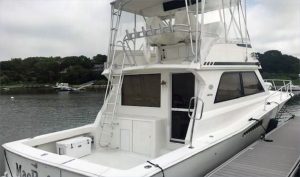 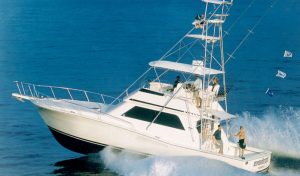 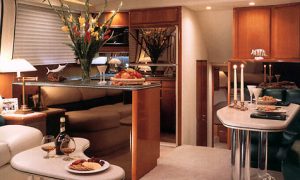 A popular two stateroom interior and improved head sea performance made the Viking 47 a worthy successor to the acclaimed Viking 45 Convertible.

Replacing the iconic 45 Convertible in 1994, the continued popularity of the Viking 47 can be attributed, not just to Viking quality, but to the interior layout as well. Previous Viking convertibles this size had mostly mid-level galleys and dinettes. With the 47 however, Viking designers combined the salon, galley and dinette on a single level creating an integrated layout that gave the impression of vastly enlarged interior dimensions. Stepping below, the master stateroom is huge and the guest stateroom has two man-sized berths and plenty of storage. A laundry center is behind a door at the foot of the companionway steps, and both heads include separate stall showers. A transom door, recessed livewell, tackle cabinet and top-loading freezer are standard in the 135 sq. ft. cockpit which is large enough for a full size chair. Two additional notes about the 47: the hull has a deeper forefoot than previous Viking models for improved headsea performance, and the cockpit engine room access door is a feature found only in Viking’s larger convertibles. Originally powered with 680hp MAN diesels (24–26 knots cruise/30 knots top), newer 47s with 800hp MANs cruise at 26–28 knots (low 30s top).

INTERIOR
The single level salon/galley/dinette layout—with a generous 6’7″ of headroom—is one of the most appealing features of the Viking 47.