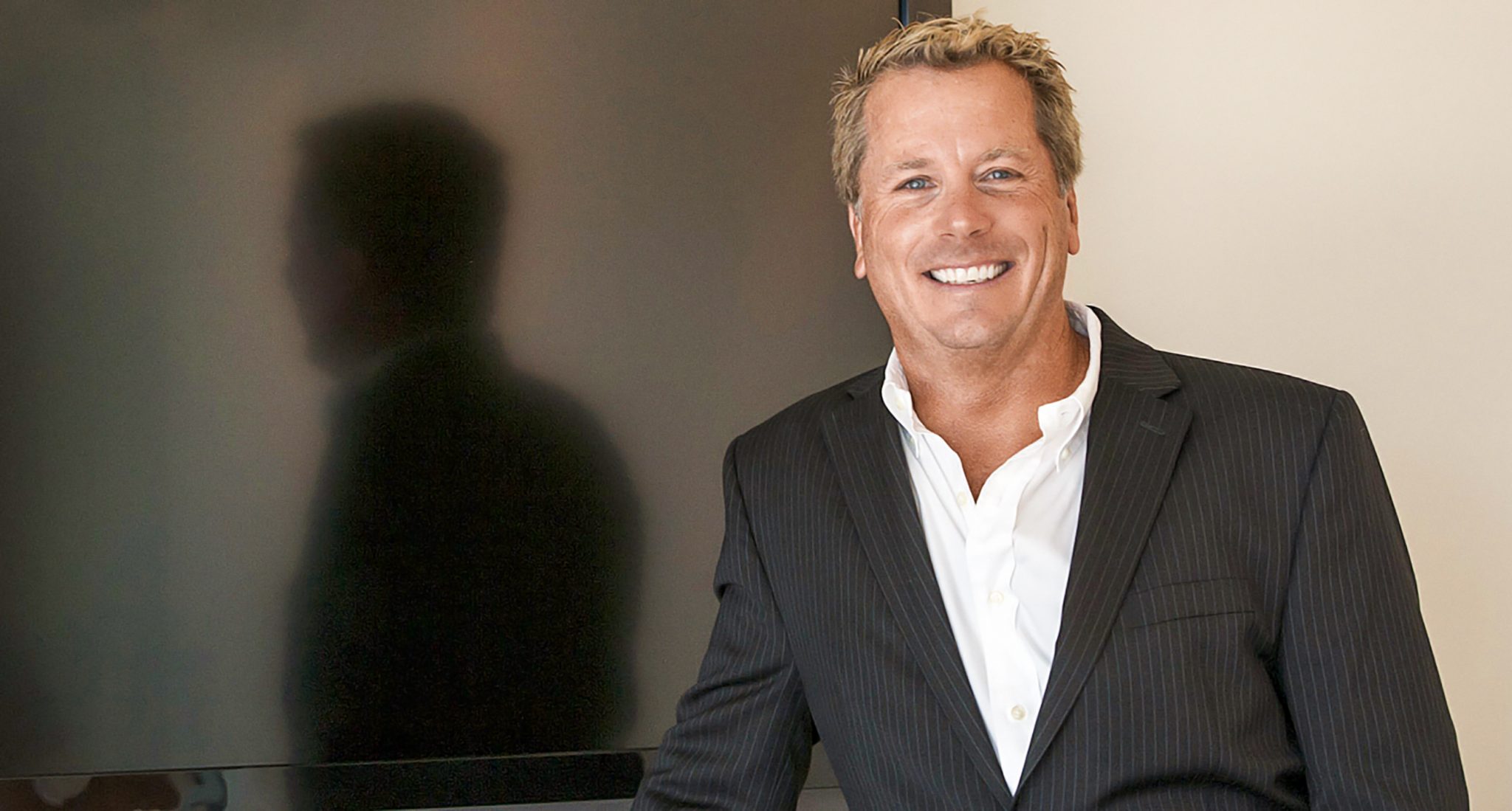 After graduating from college with a maritime degree, Scott Levin spent the next 25 years sport fishing around the world. From capturing and tagging numerous marlin and tuna over 1000 pounds, to many world-record catches and tournament wins, Scott’s had experiences that most people can only dream about. He’s been fishing in most regions of the world, with many of the industry’s top sportfishing captains. He currently holds a 500-1600 Ton Coast Guard license.

Scott has extensive experience building many sportfishing boats, as well as being an instrumental part in the planning, designing, and building of a recent custom 160' expedition mother ship yacht capable of carrying and launching a sportfish boat in under two minutes.

Scott believes in continued service after a sale and always looks forward to walking clients through the process, from finding them the right boat, to setting them up to experience their dream of fishing, diving, or just exploring the world.

Some of Scott's recent sales include: 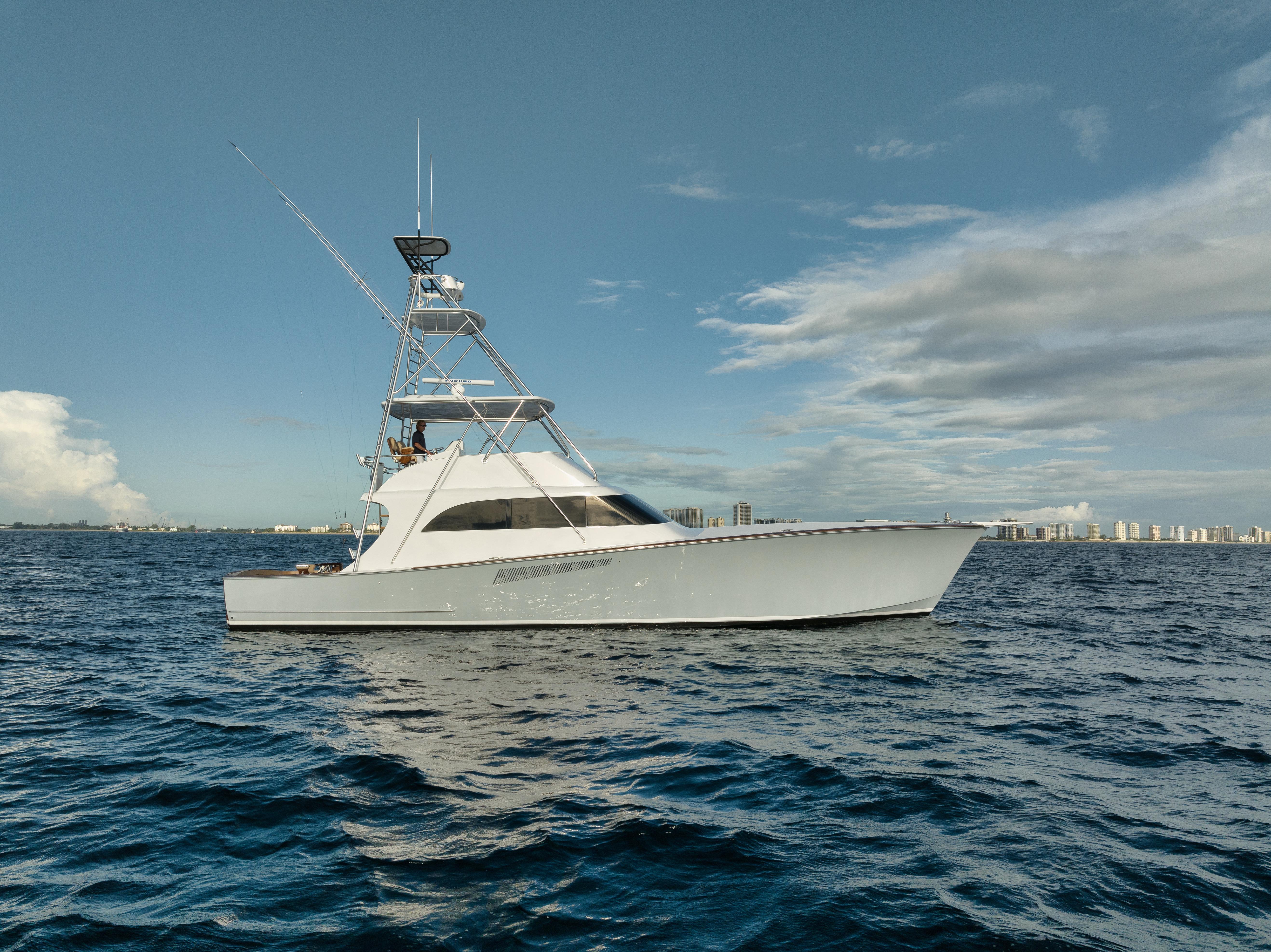 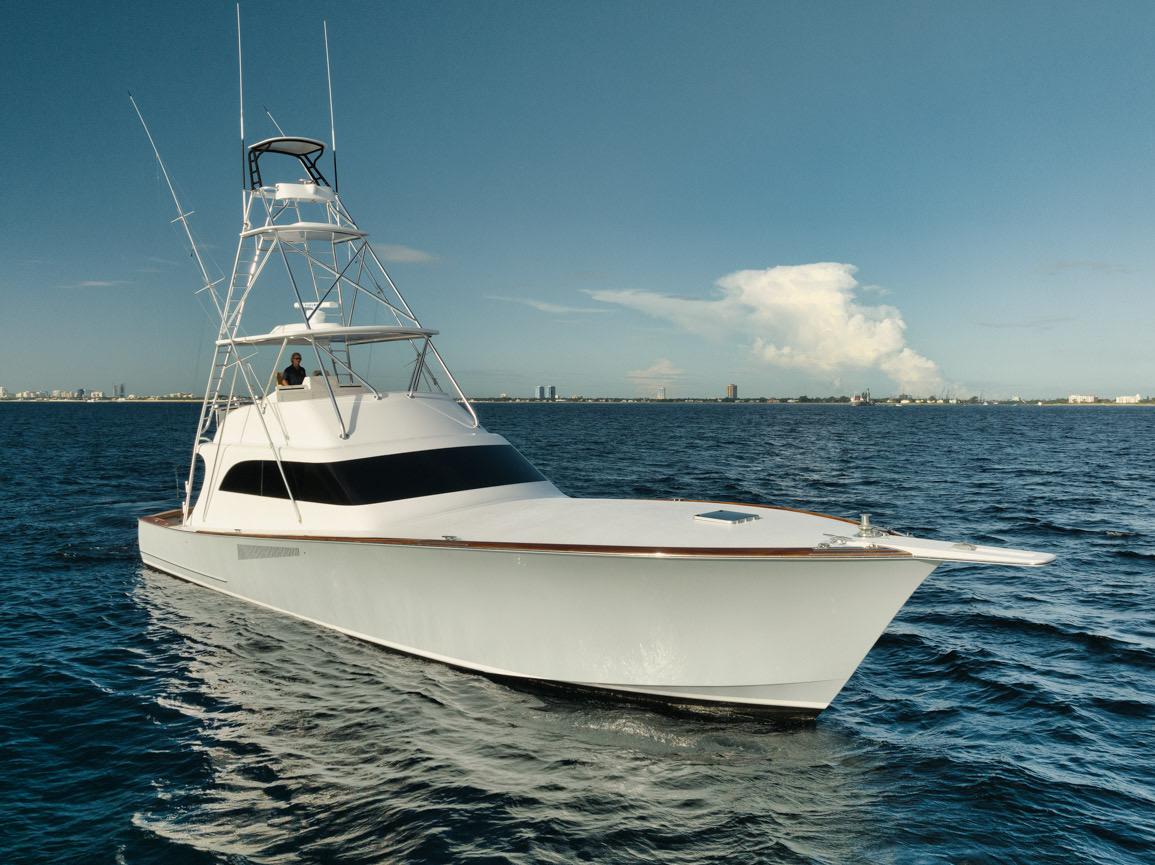 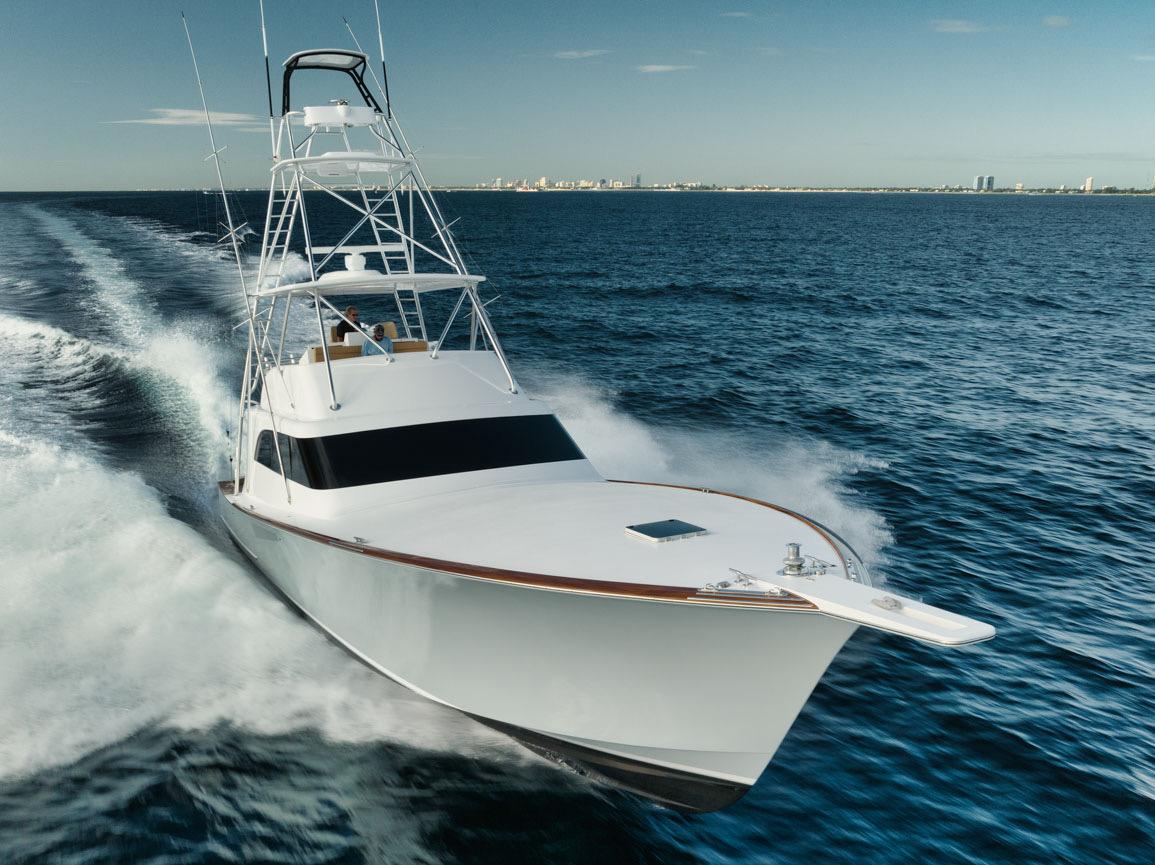 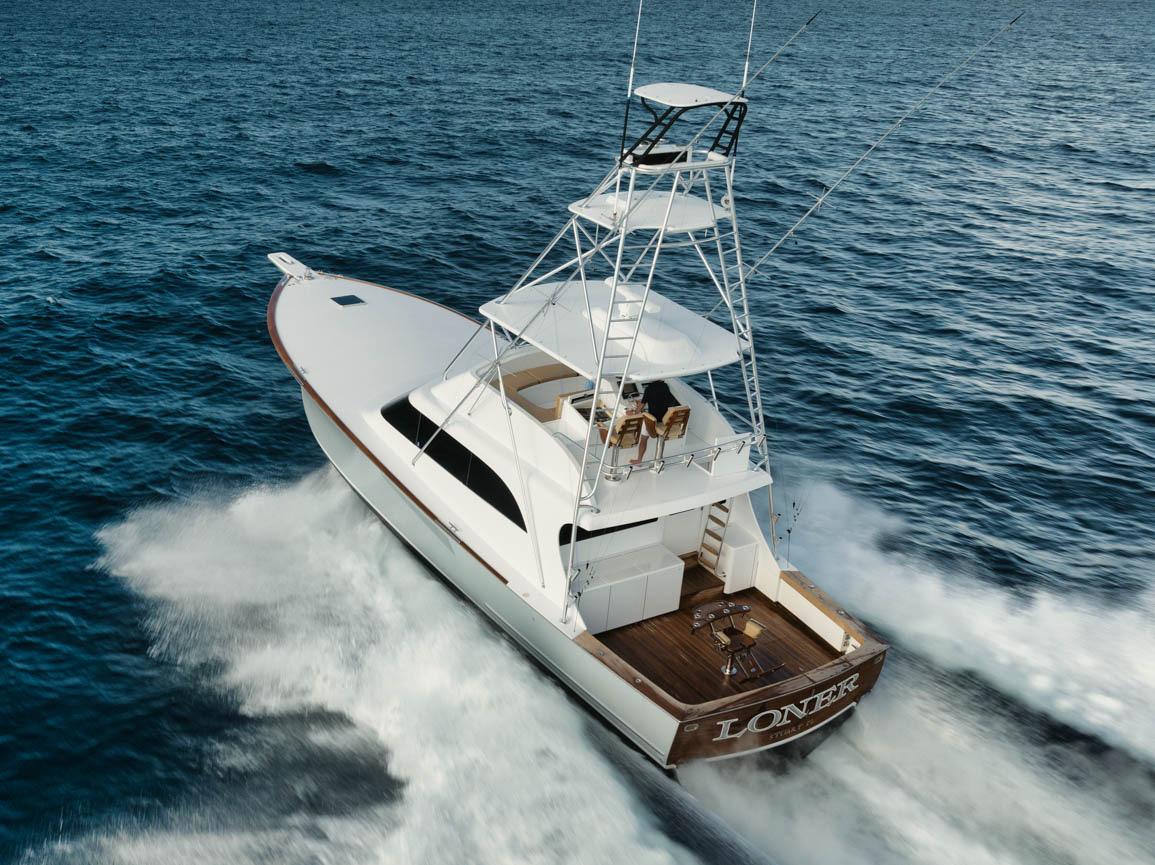 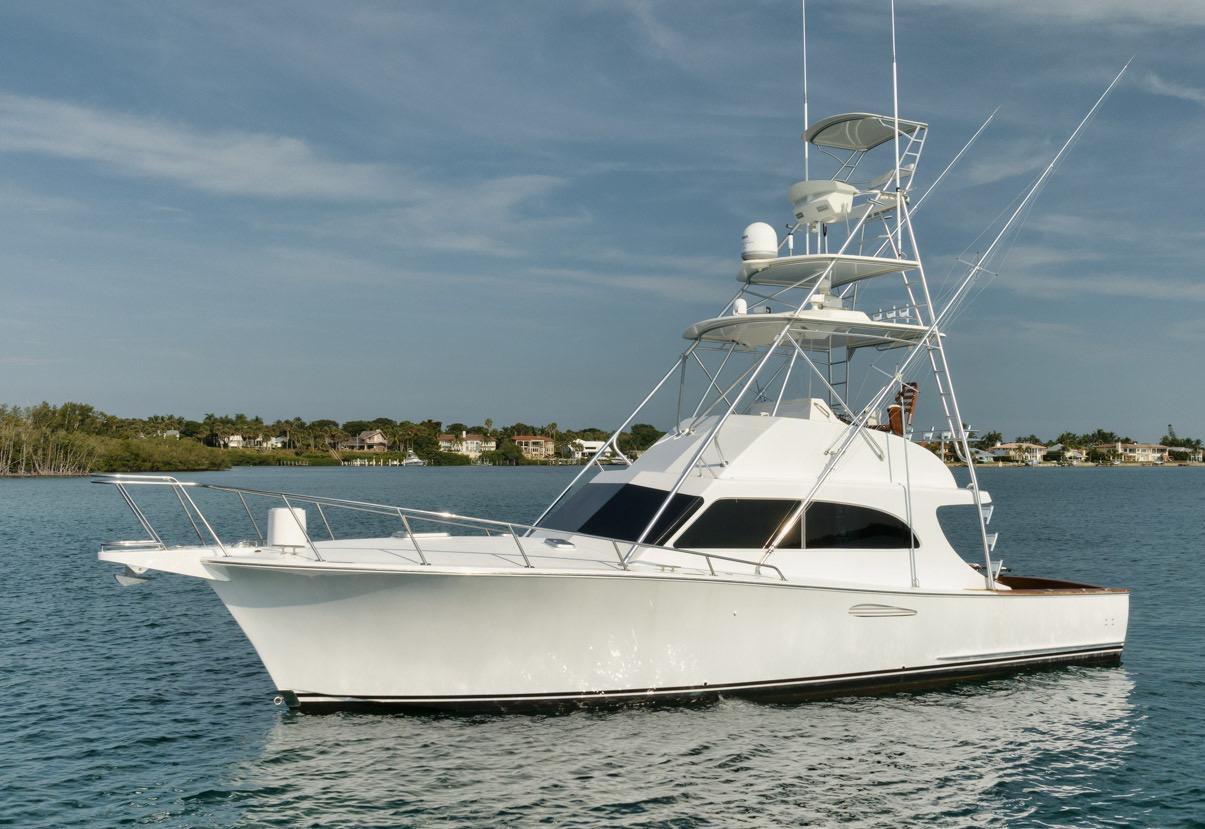 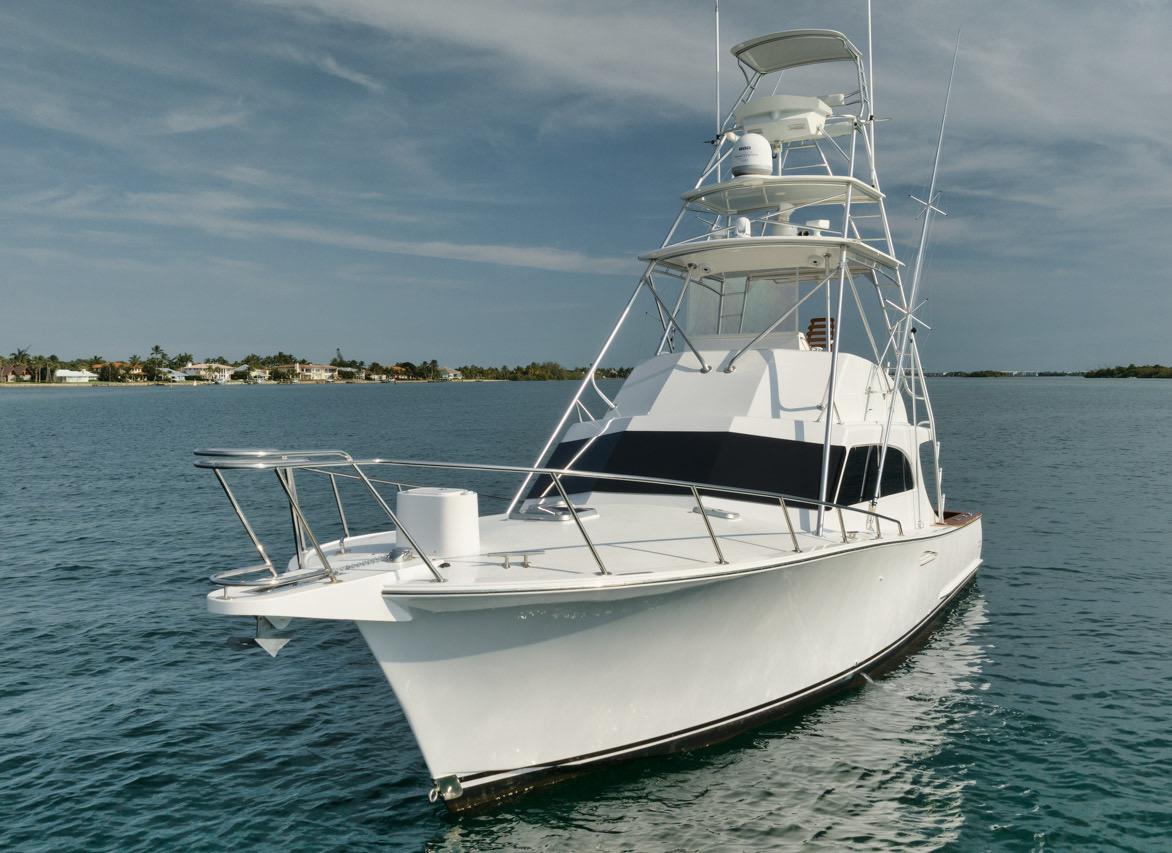 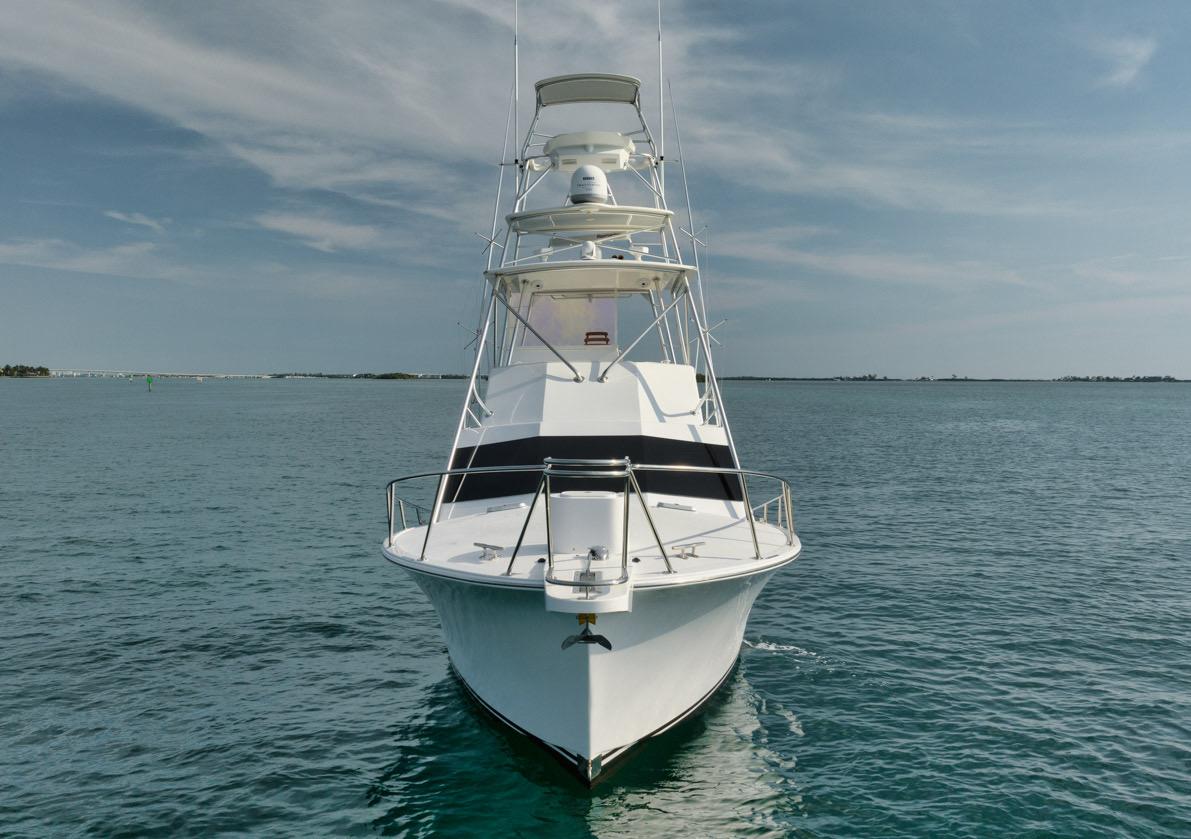 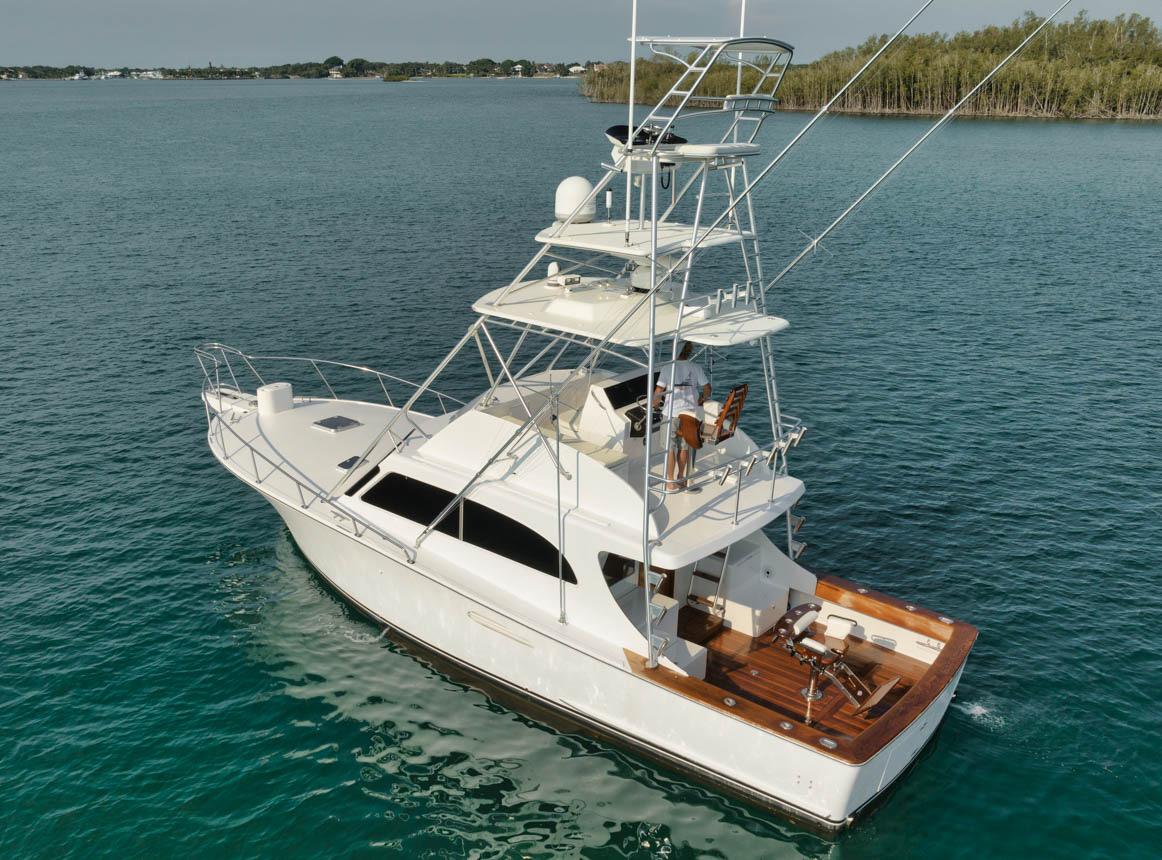 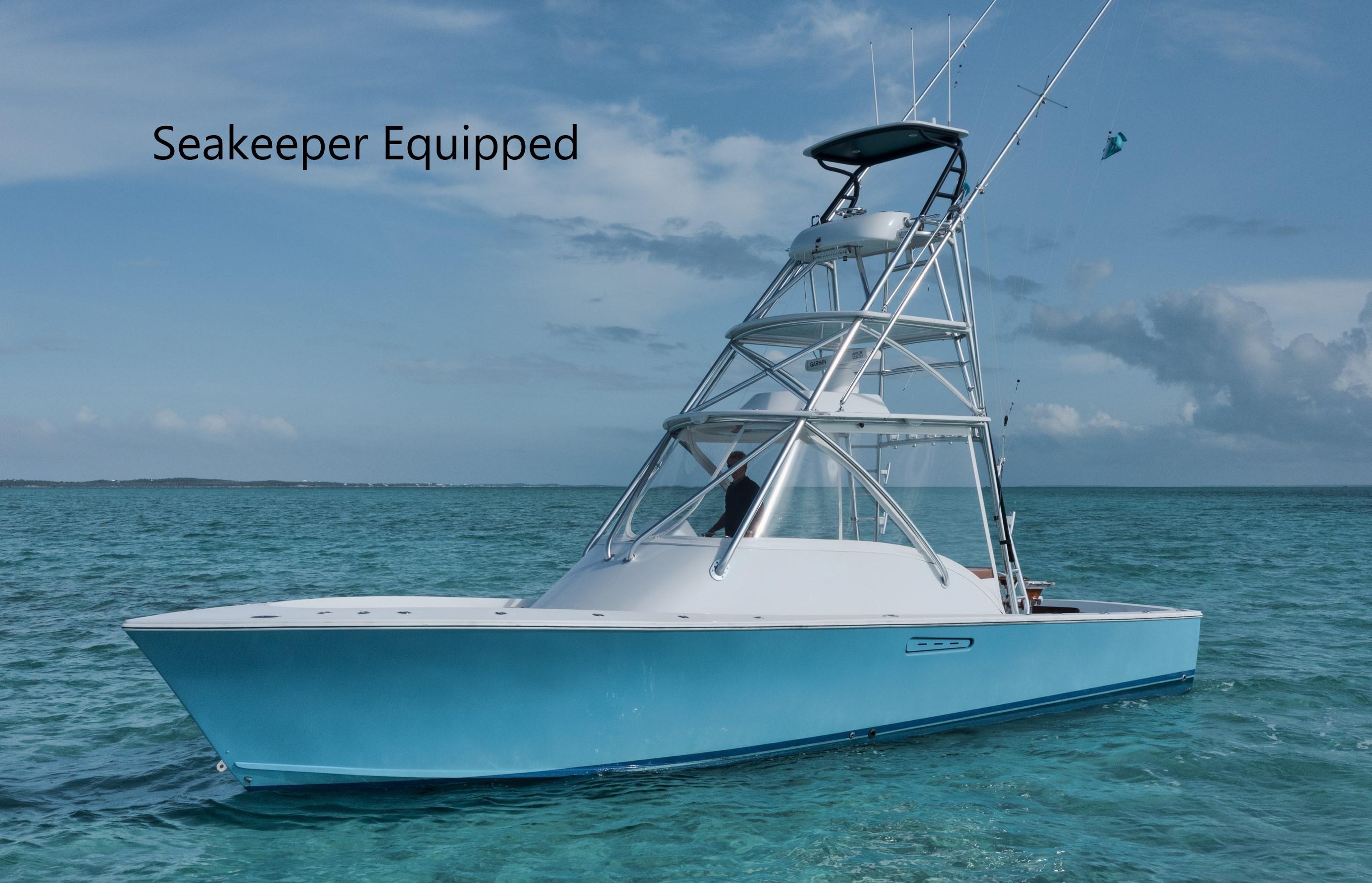 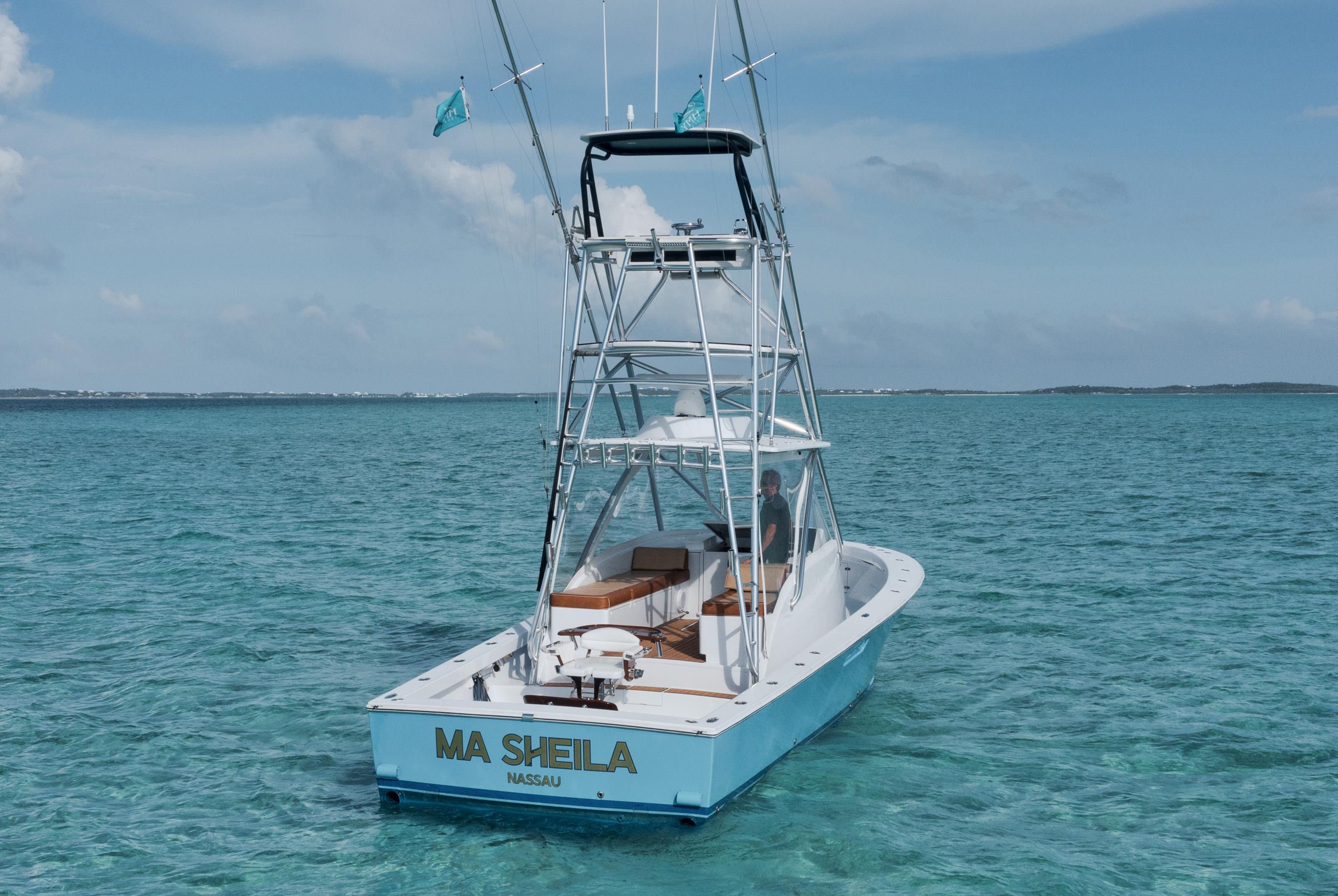 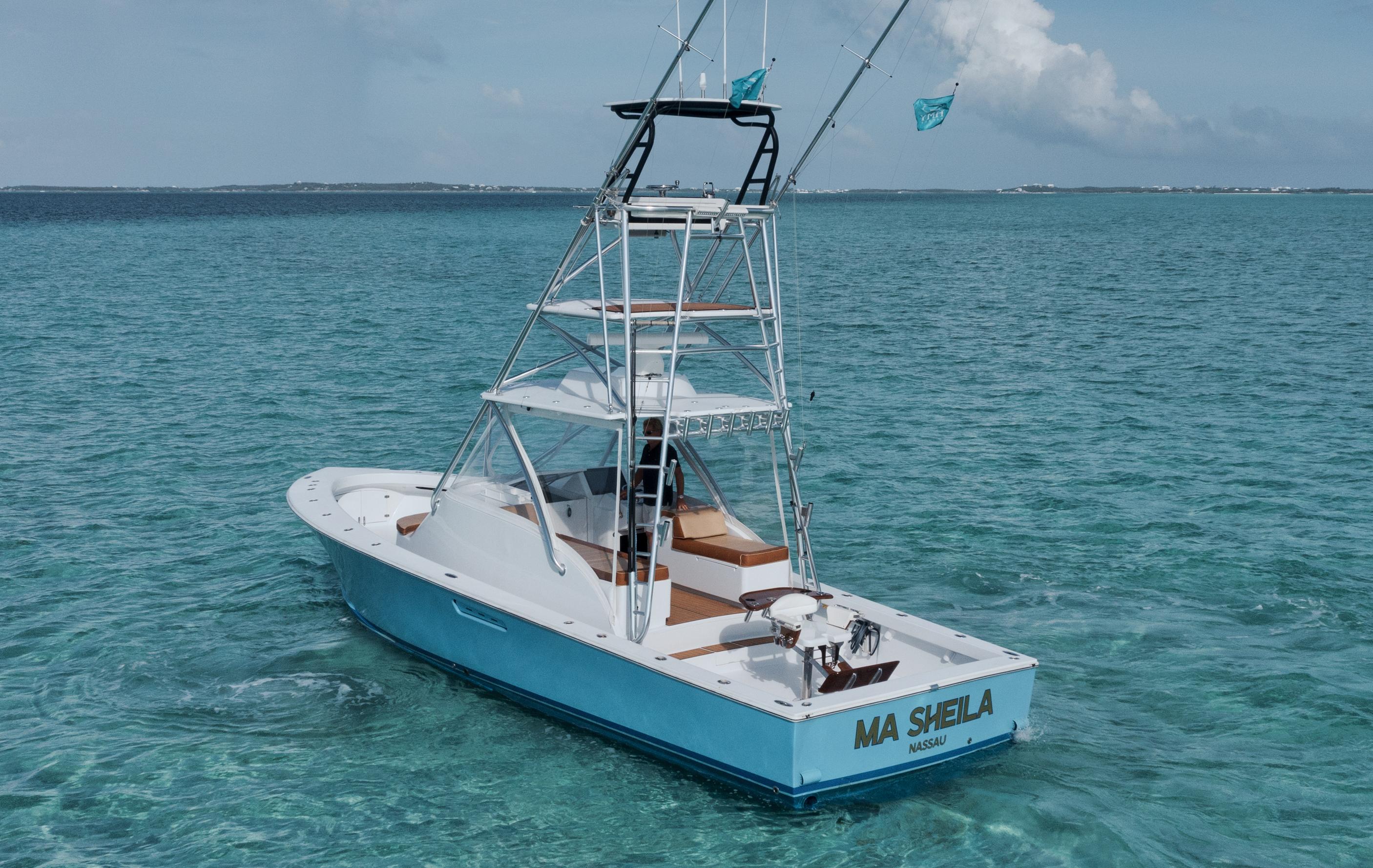 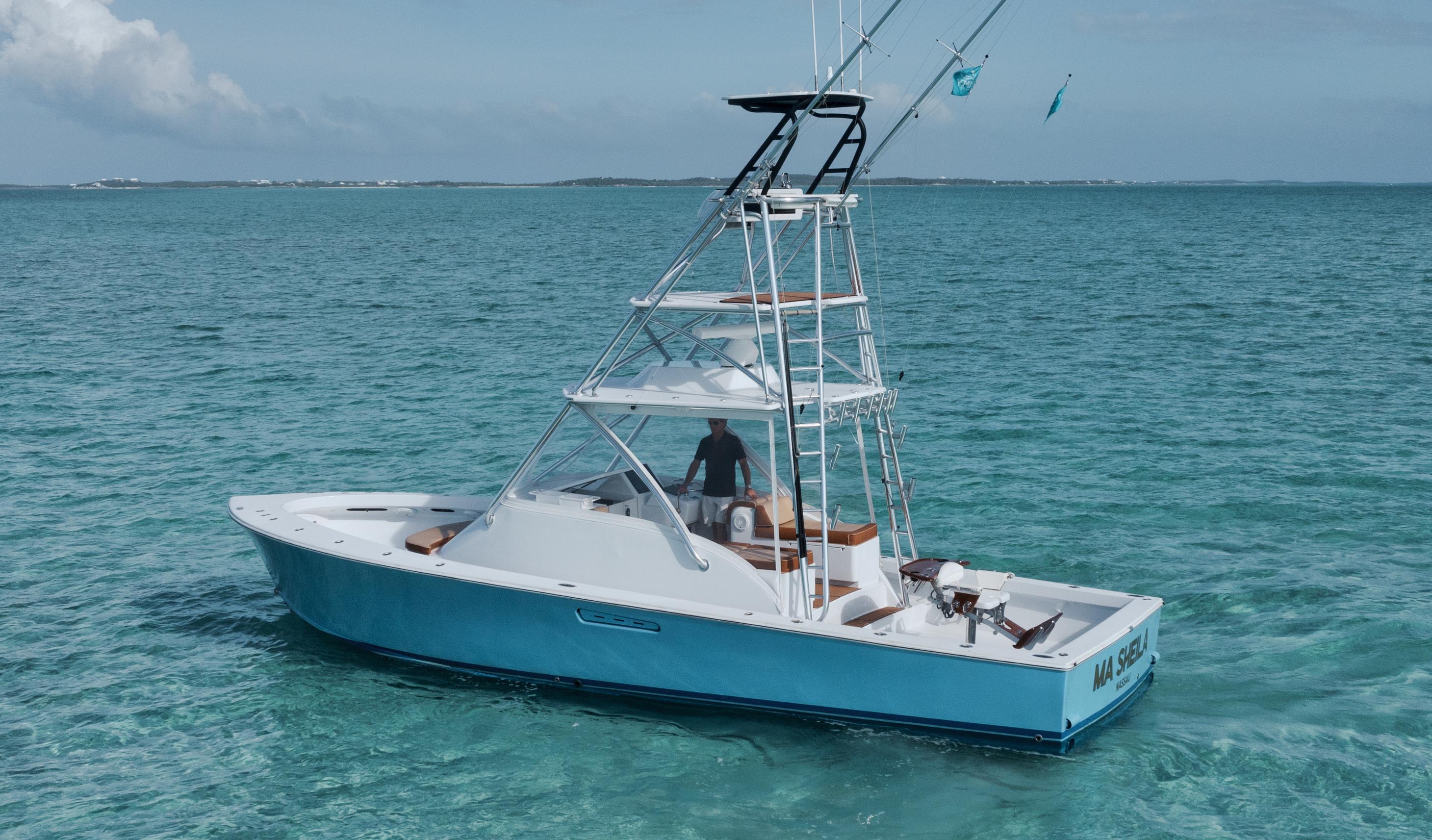