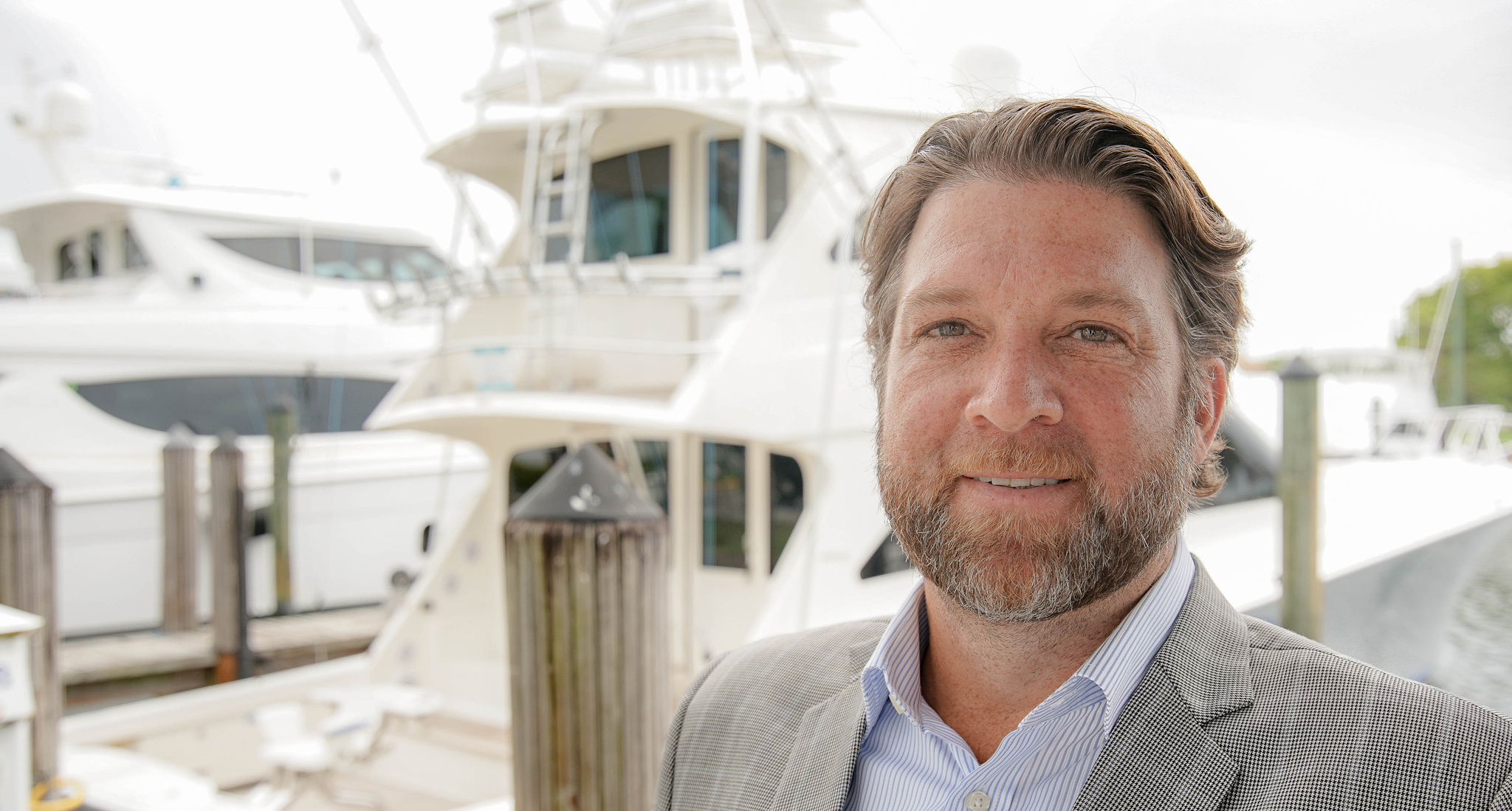 Among Trey’s many lifelong pursuits, boat life and the outdoors remain at the top of his list. An avid fisherman, Trey grew up in Texas exploring the great inshore fisheries of the Texas Gulf Coast, and the escape and solitude of her Highland Lakes. He began his love for big game fishing on trips to Cabo San Lucas in the 1980s, and has fished all over the world - from the Amazon to Borneo, Cairns to Central America - ever since.

After graduating from Texas Tech, Trey moved to Washington DC, where he spent more than a decade in politics - half of that time in media relations at the White House, and three years as a spokesman for President George W. Bush.

He then went abroad and started his own public relations and business development consultancy in Panama. There, he led high-level trade development missions with the states of Florida and Georgia, and further advanced the emerging film and tourism industries for government clients. He brought Panama the Ironman Triathlon, which still operates today.

Trey will tell you his proudest achievements there were his contributions to marine conservation. Combined with his deep-seated connections in the public and private sectors, and his hard-earned knowledge of Panama’s productive waters, in partnership with The Billfish Foundation he oversaw a comprehensive socio-economic impact study of the nation’s sportfishing industry.

The two-year effort provided an economic roadmap that ultimately led to a ban on commercial purse-seine fishing in Panama’s territorial waters - the first of its kind in Central America.

After five years in Central America, and looking for a new adventure, Trey’s passion for immersive travel led him to purchase an around-the-world airline ticket. He spent a solo year abroad, visiting dozens of countries and taking countless photographs along the way - something he has done twice.

Trey’s photographs have been published in travel magazines, and he has been a featured columnist on travel photography for Fox News. His work has also been highlighted on the network’s television programs.

An advanced open-water diver, Trey plans to obtain his divemaster certification and his pilot’s license in the coming years.

Proficient in Spanish, Trey holds an MBA, an MS in Financial Planning, and a bachelor’s degree in Marketing from Rawls College of Business at Texas Tech University. He is also a graduate of the Business Analytics Program at Harvard Business School.

A member of the International Yacht Brokers Association, CCA, Safari Club International, and The Billfish Foundation, in his free time you can find Trey on a boat, the golf course, or watching college football. Follow him on Instagram @bohnvoyage_yachts and Facebook. 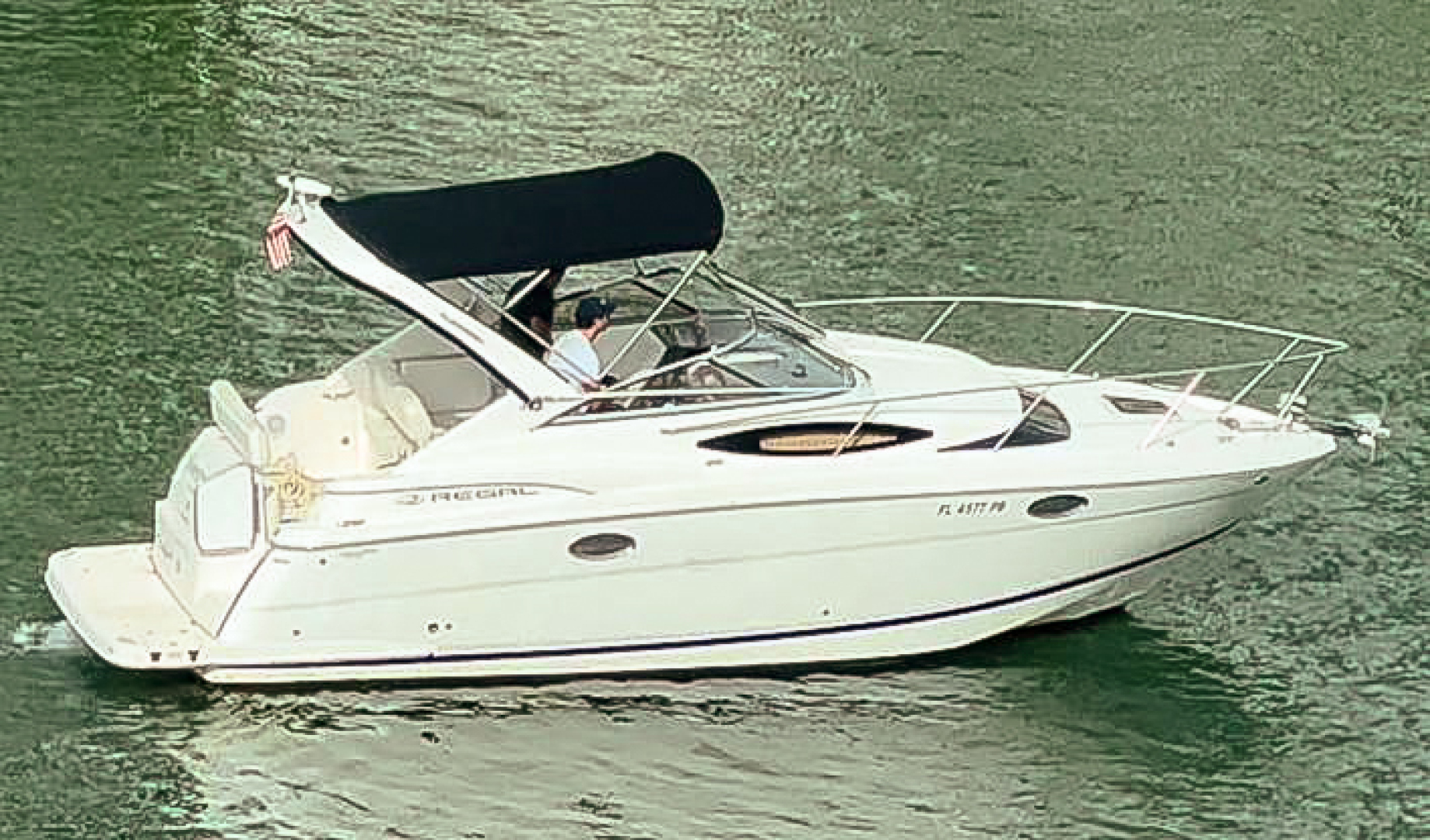 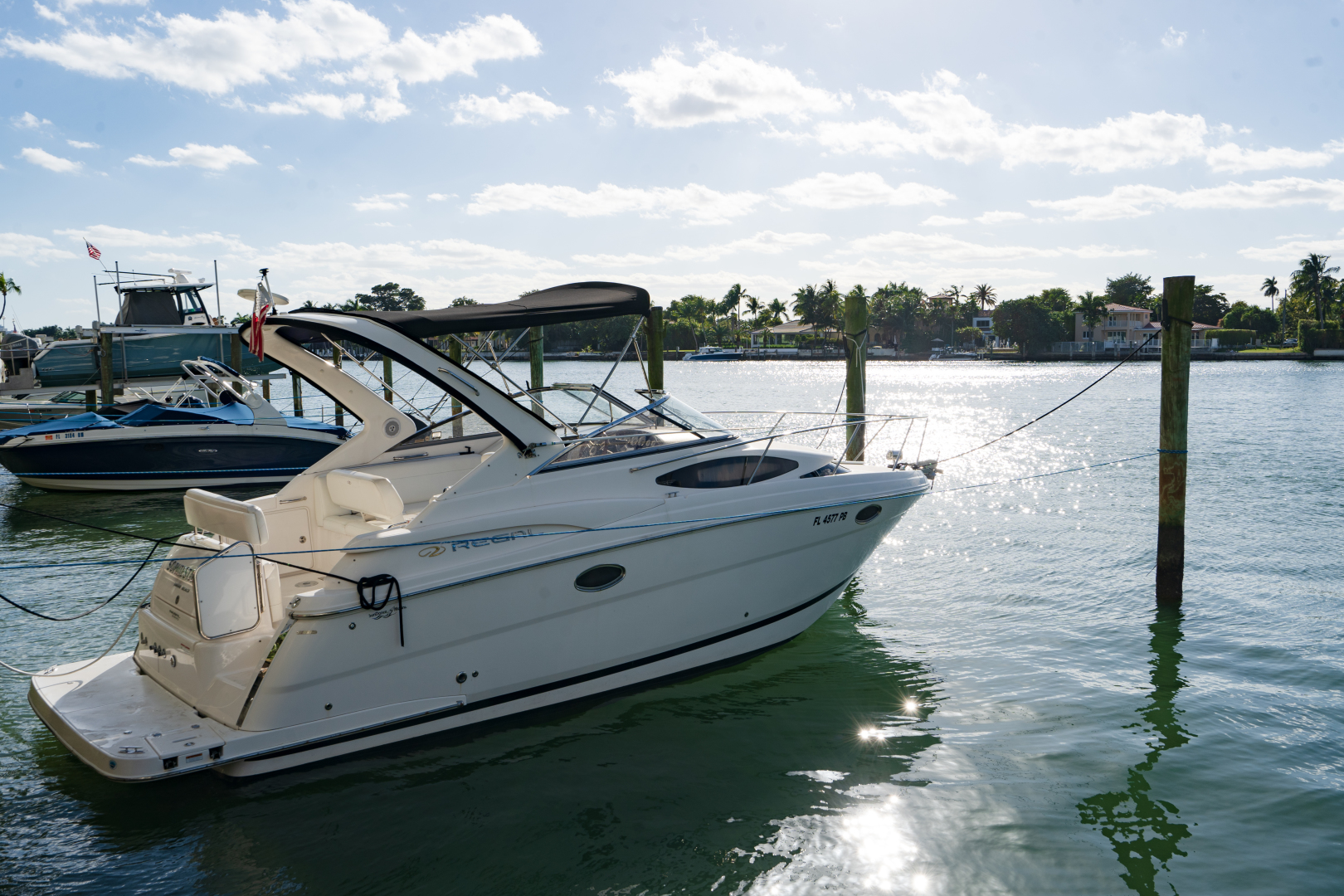 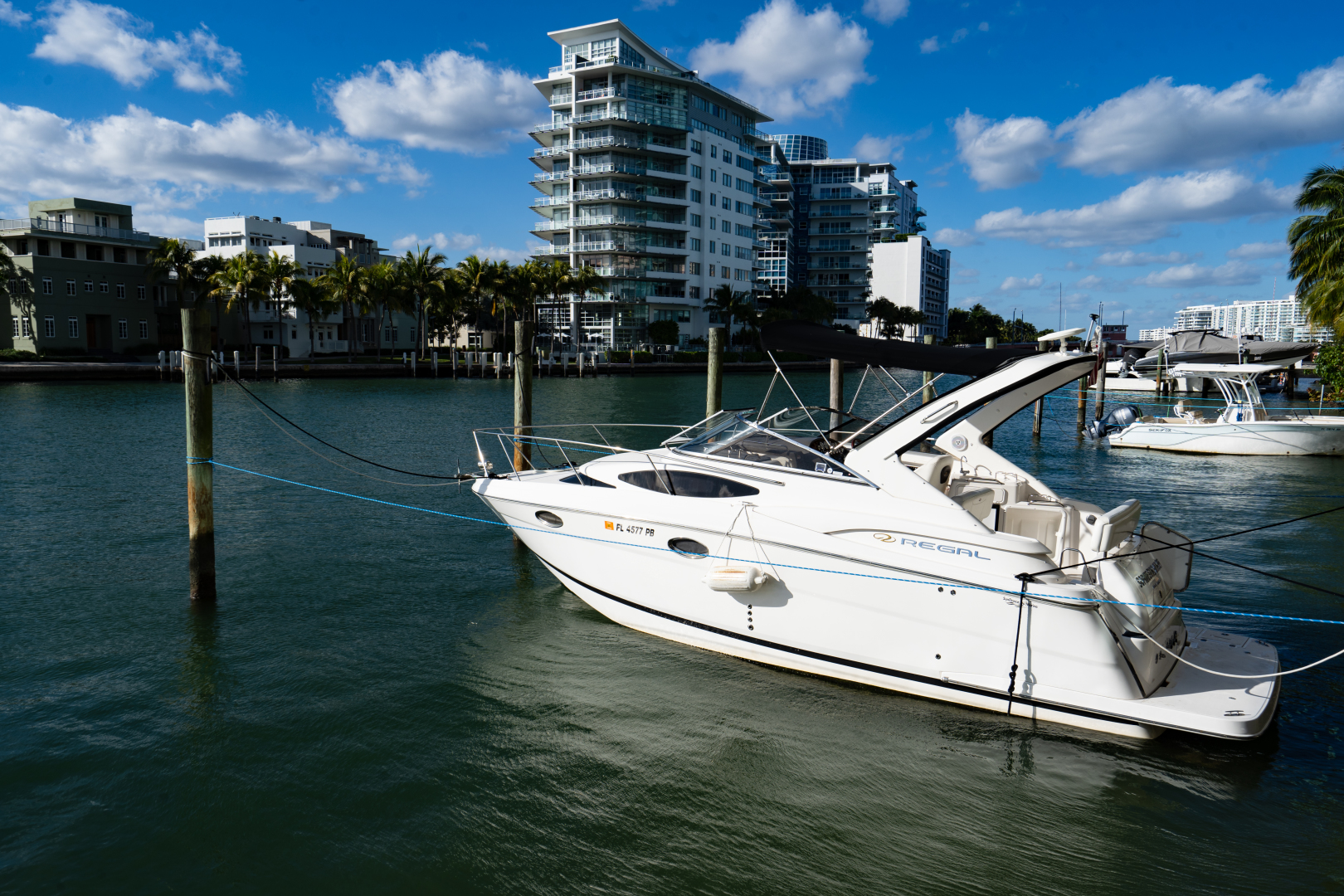 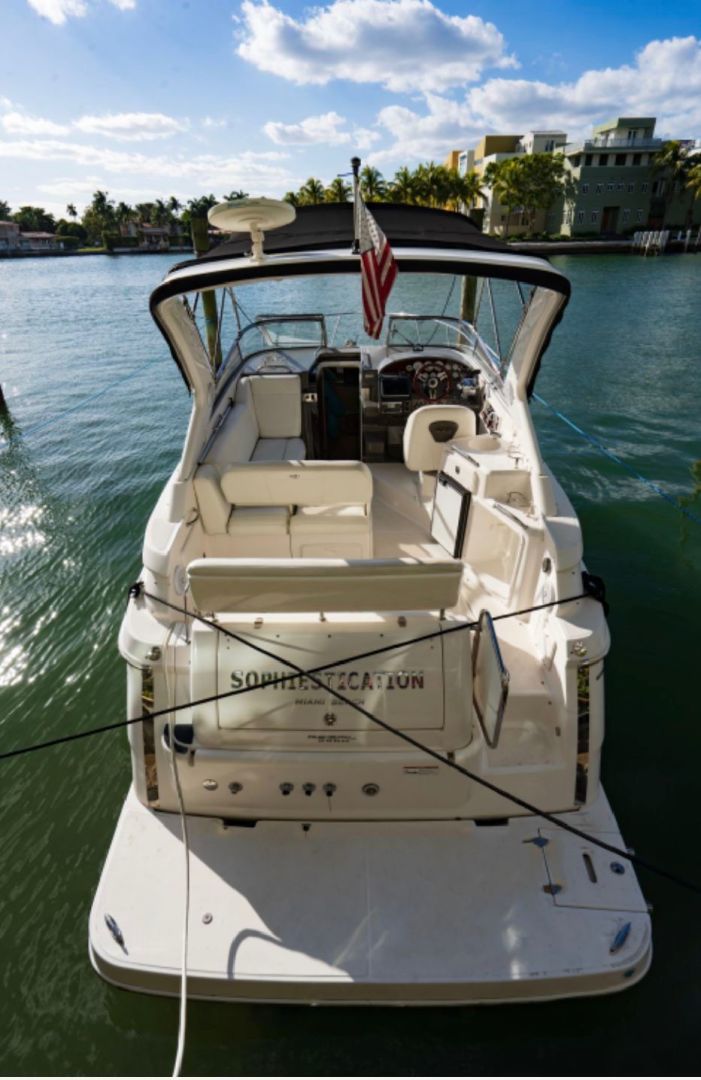