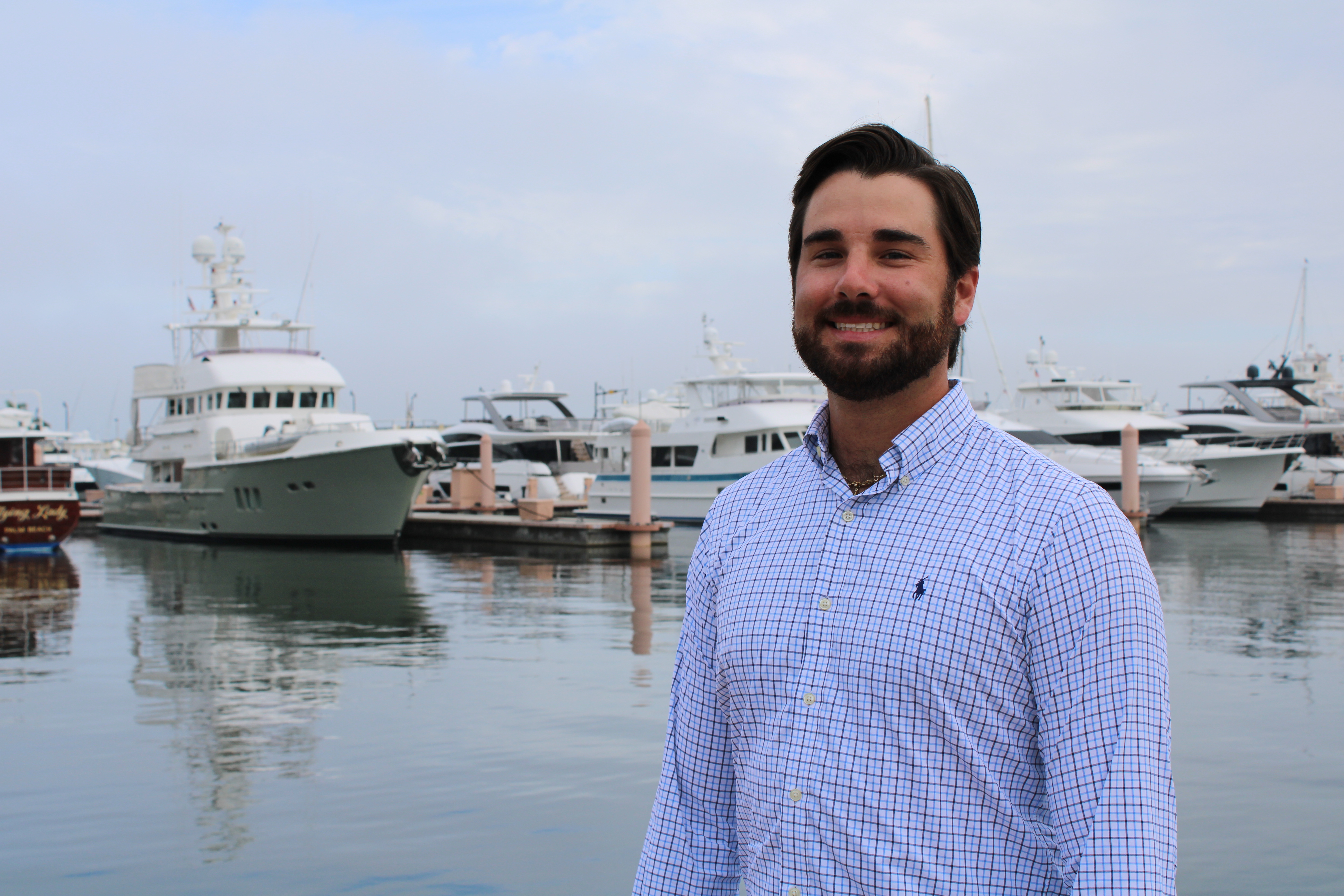 Born into a family of yachtsmen, Nicholas Olinde has been an avid boater since he was born. Growing up in Melbourne, Florida, Nick spent the majority of his time cruising the Indian River Lagoon on his family’s flats boats. During this time, he learned the basics of boating and the joys that it can bring to his life. As he became more experienced, he quickly started handling boats of larger size and took on more responsibilities on these boats.

Nick went on to attend the University of Miami where he received his undergraduate degree in Business Administration and Management and his master's degree in Finance. During his first year in college, Nick knew he had a desire to work in the marine industry, so he became a USCG licensed captain. In the summers, he worked as the 1st mate aboard Moon River, a 62’ Nordhavn, eventually becoming a captain for that same family. Upon graduation, Nick took his passion for the industry towards pursuing the business end of the boating world. He decided to become a yacht broker and put his maritime knowledge to good use helping others discover their love for boating.

Whether it be a center console, a long range trawler, a sportfishing yacht, or a big motor yacht, Nick's experience and knowledge of the boating industry gives him the ability to assist his clients to their utmost satisfaction. 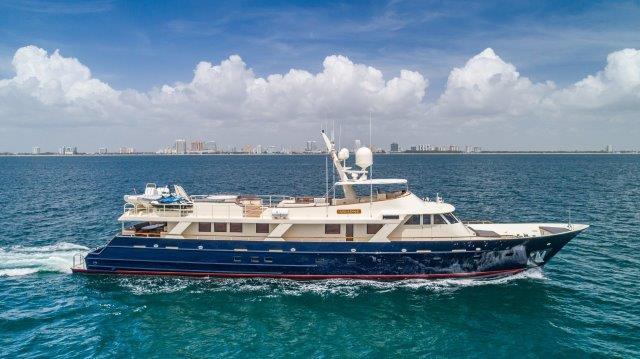 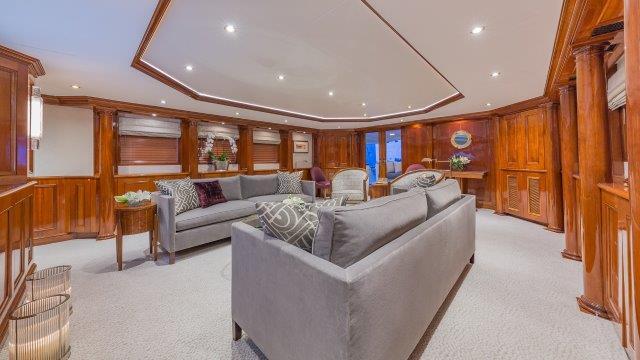 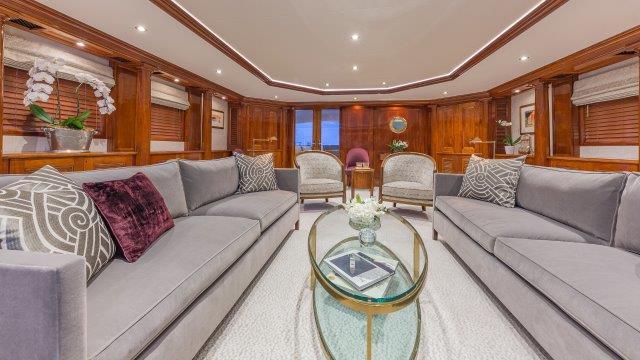 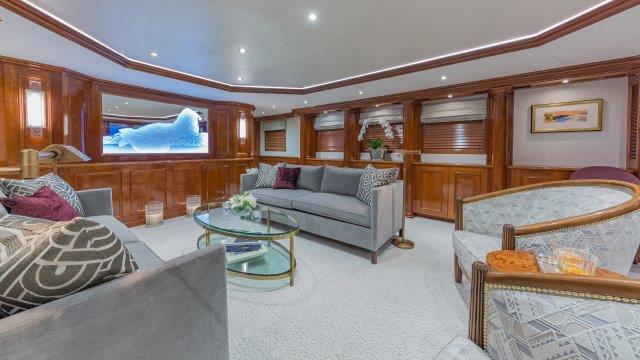 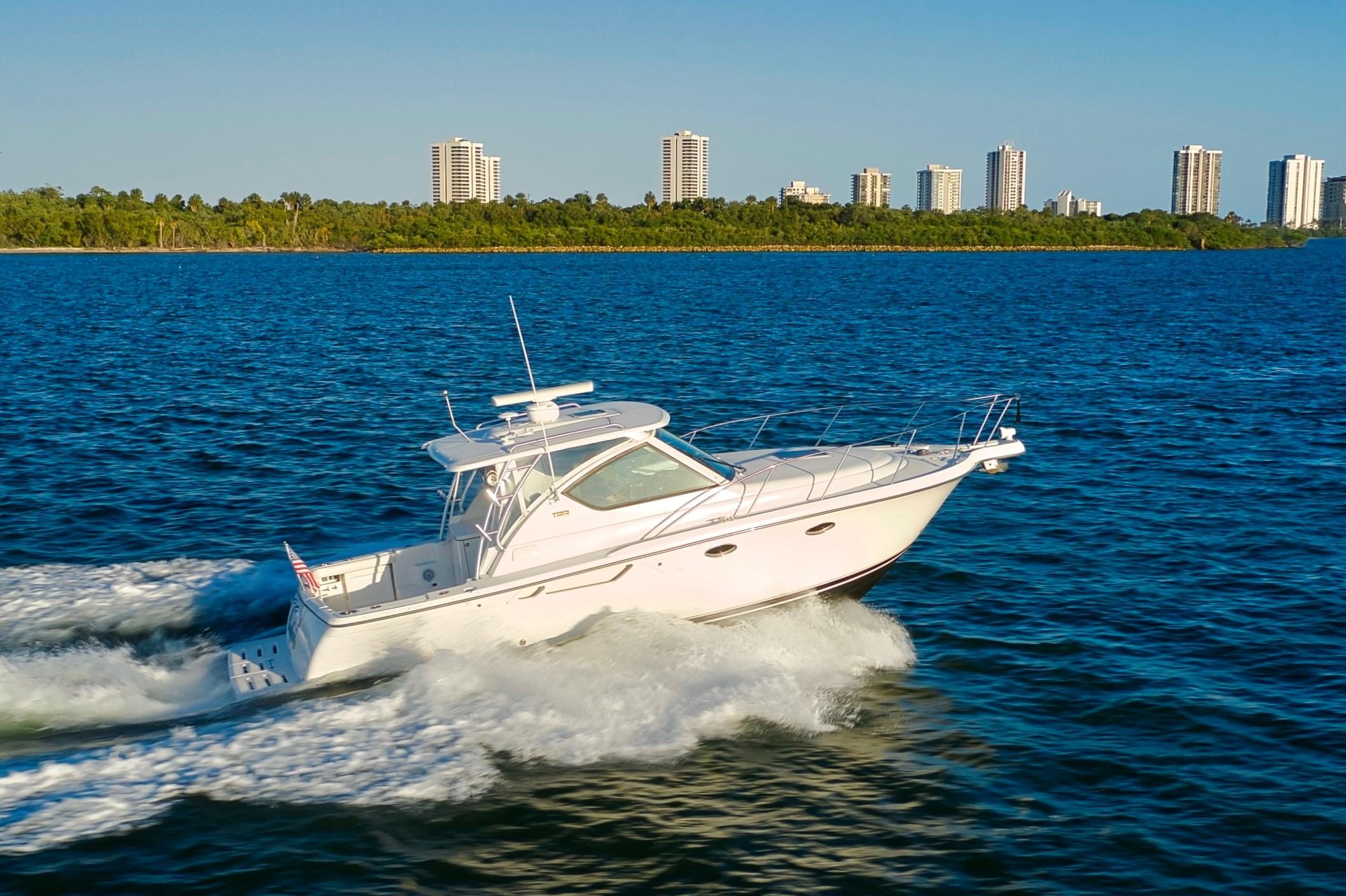 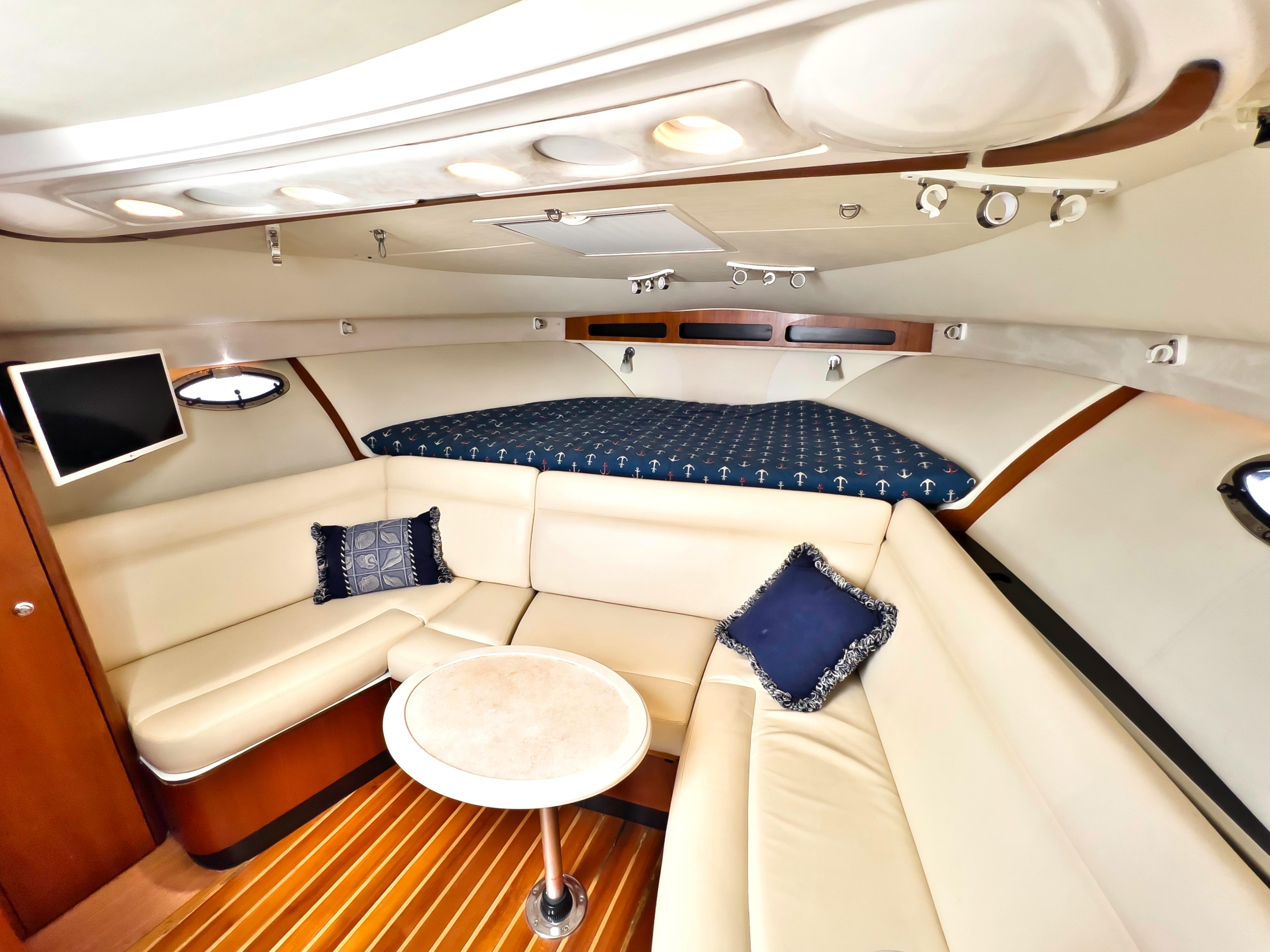 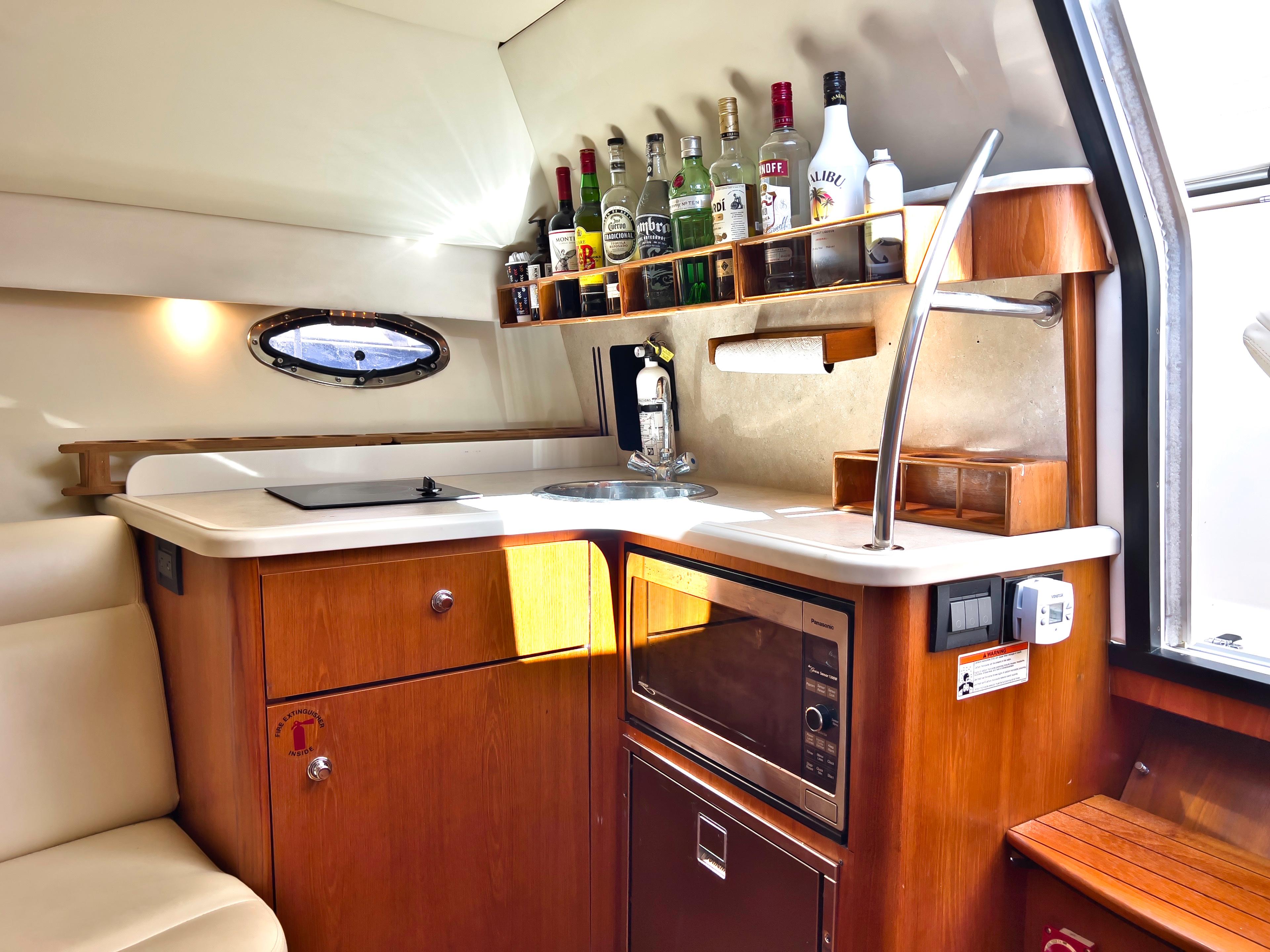 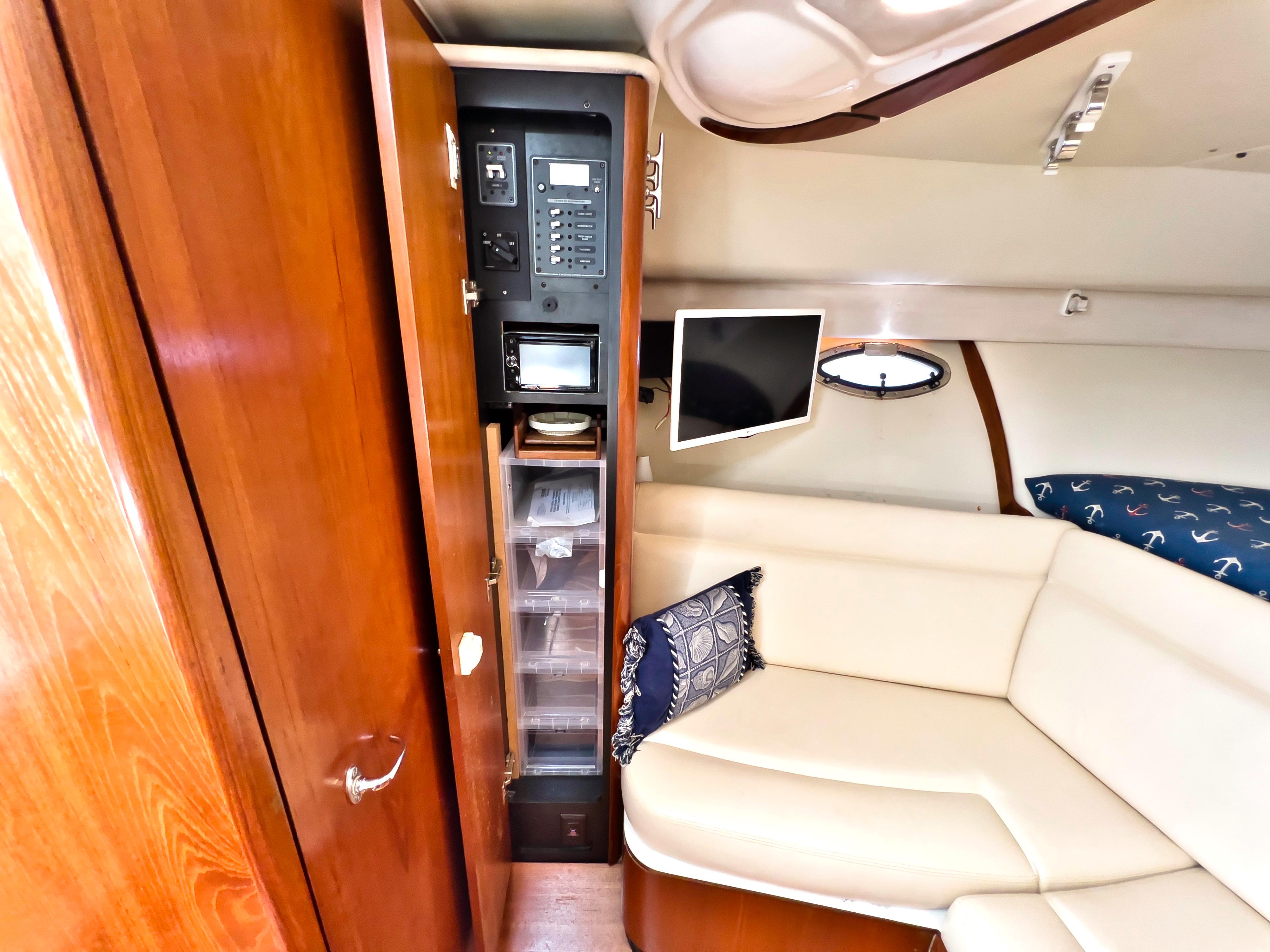 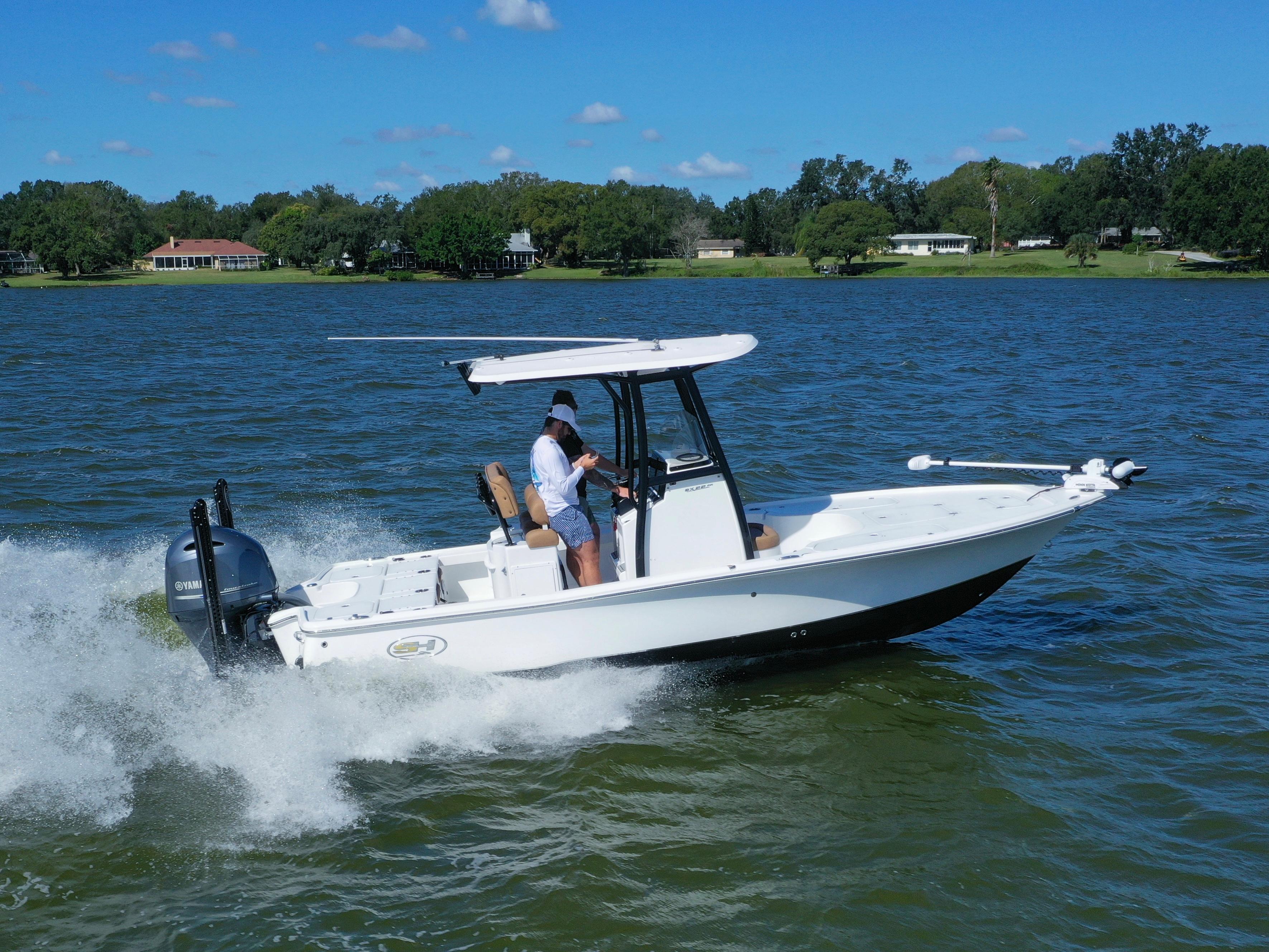 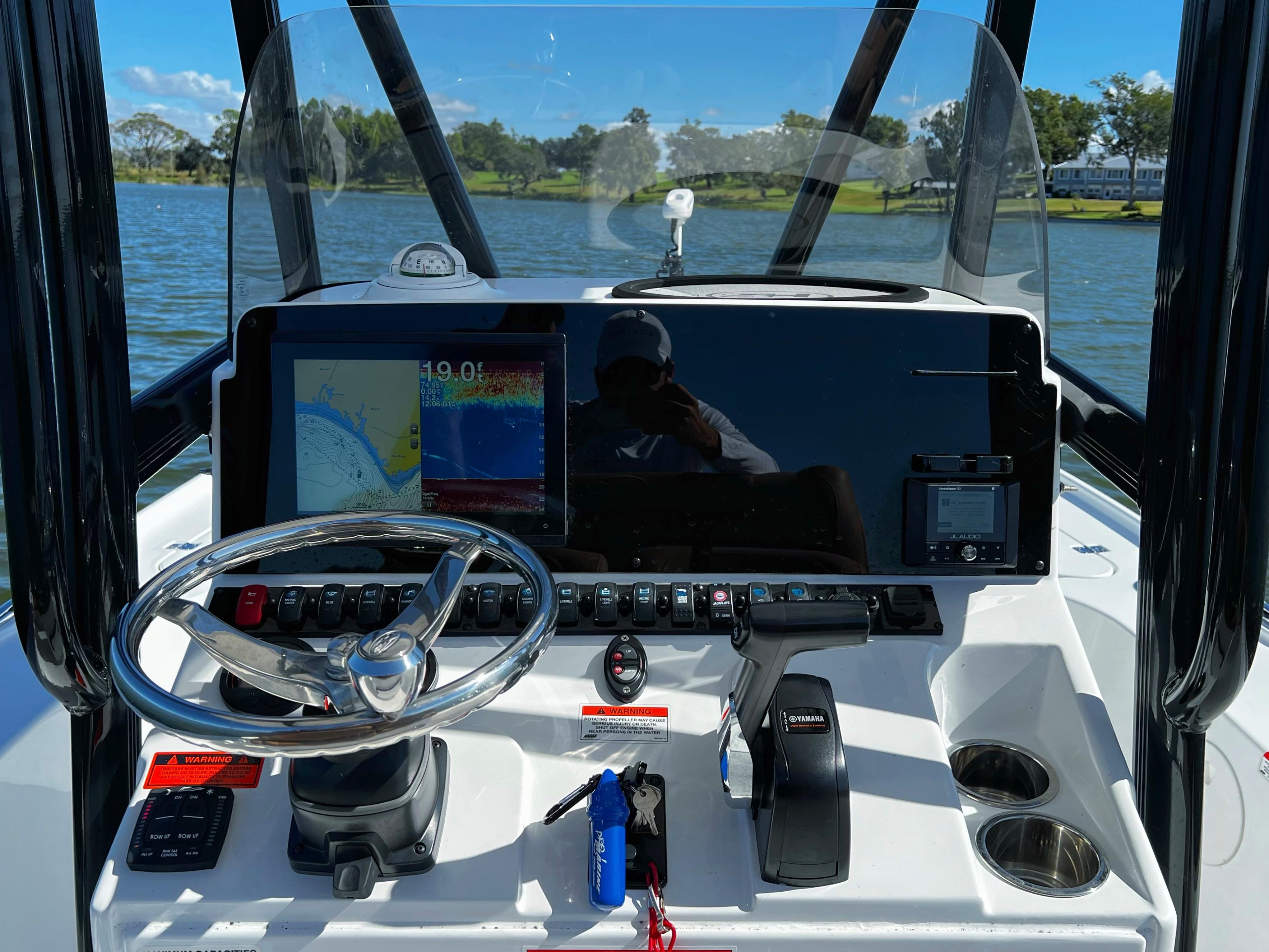 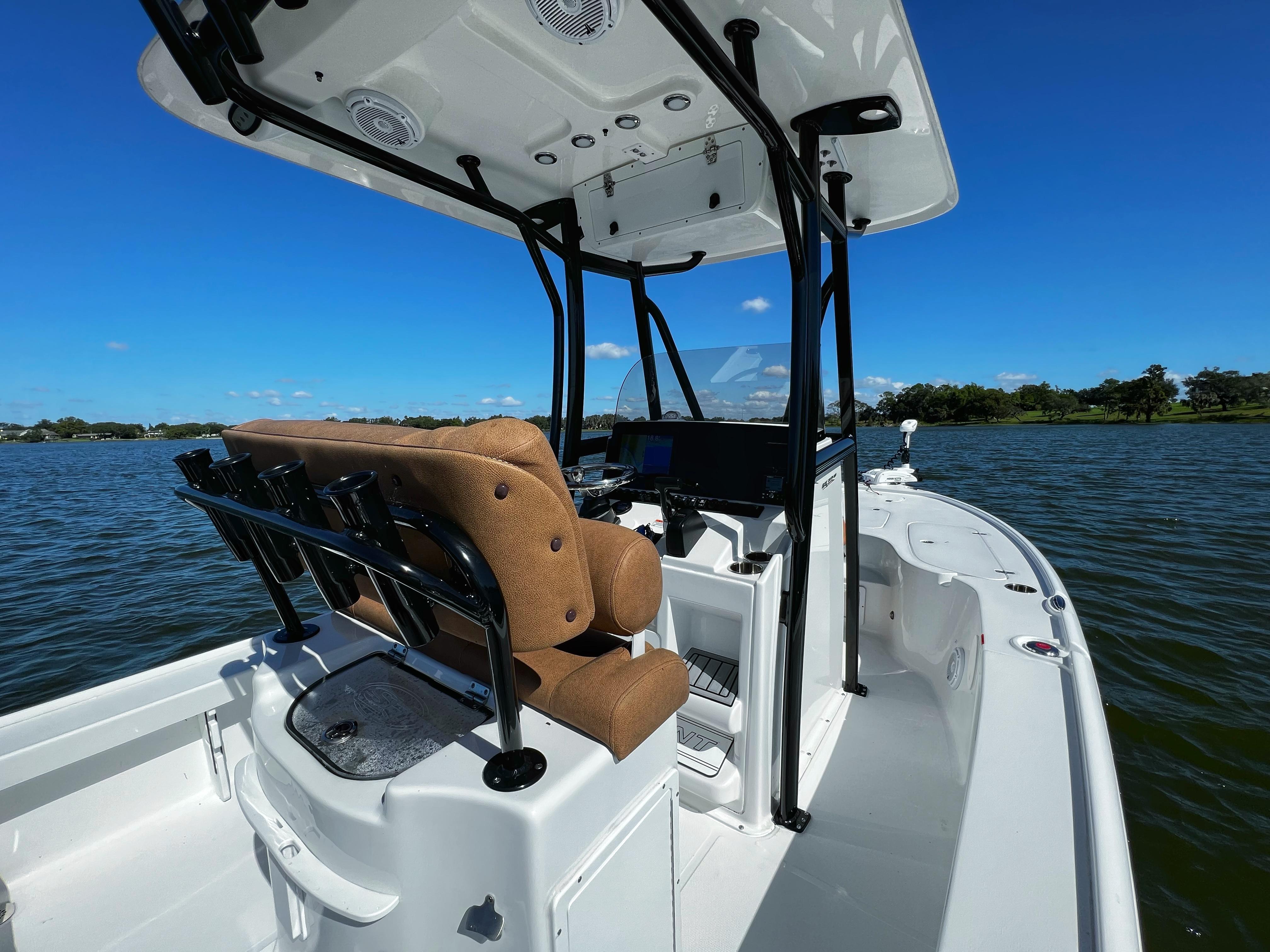 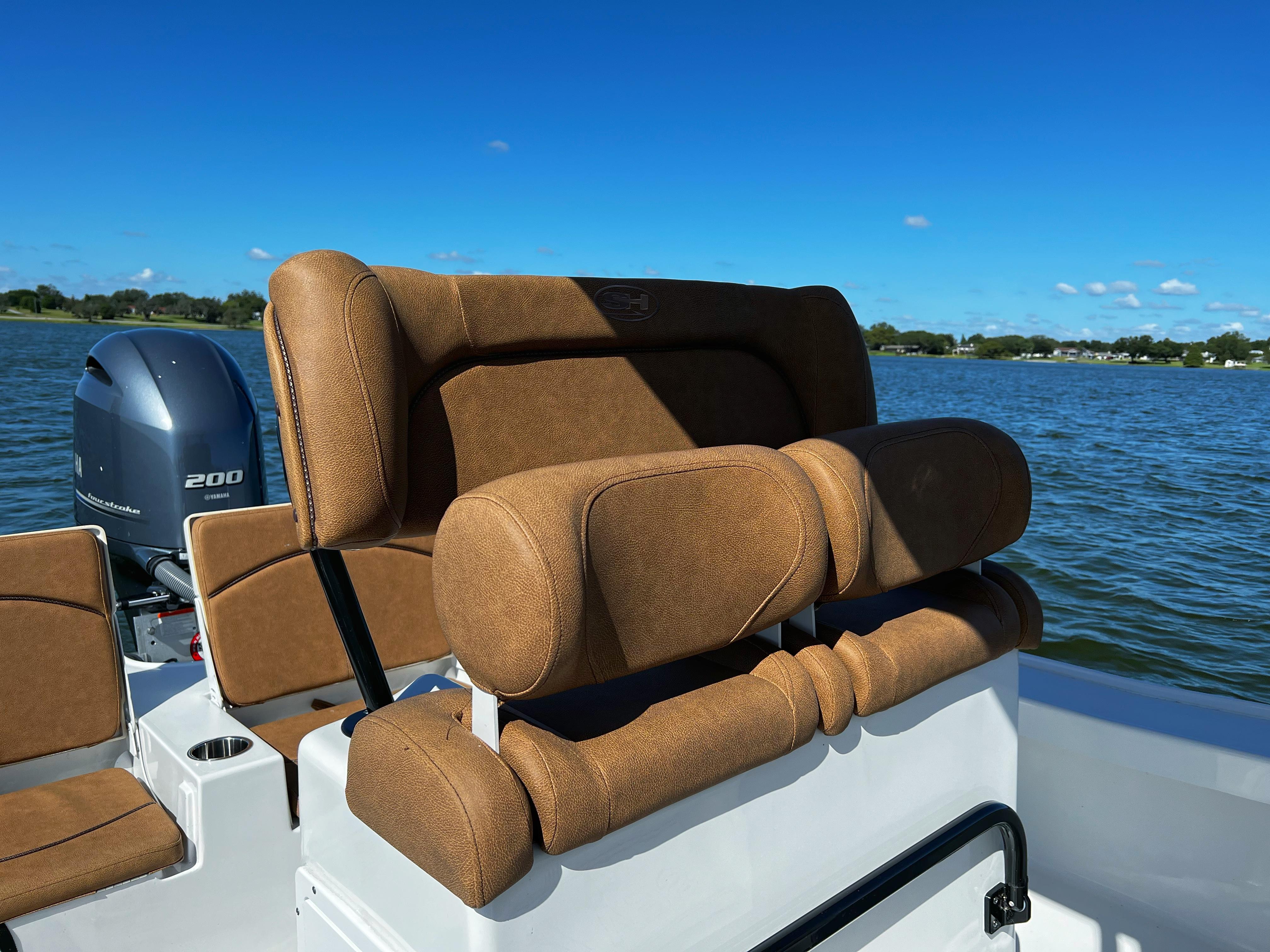