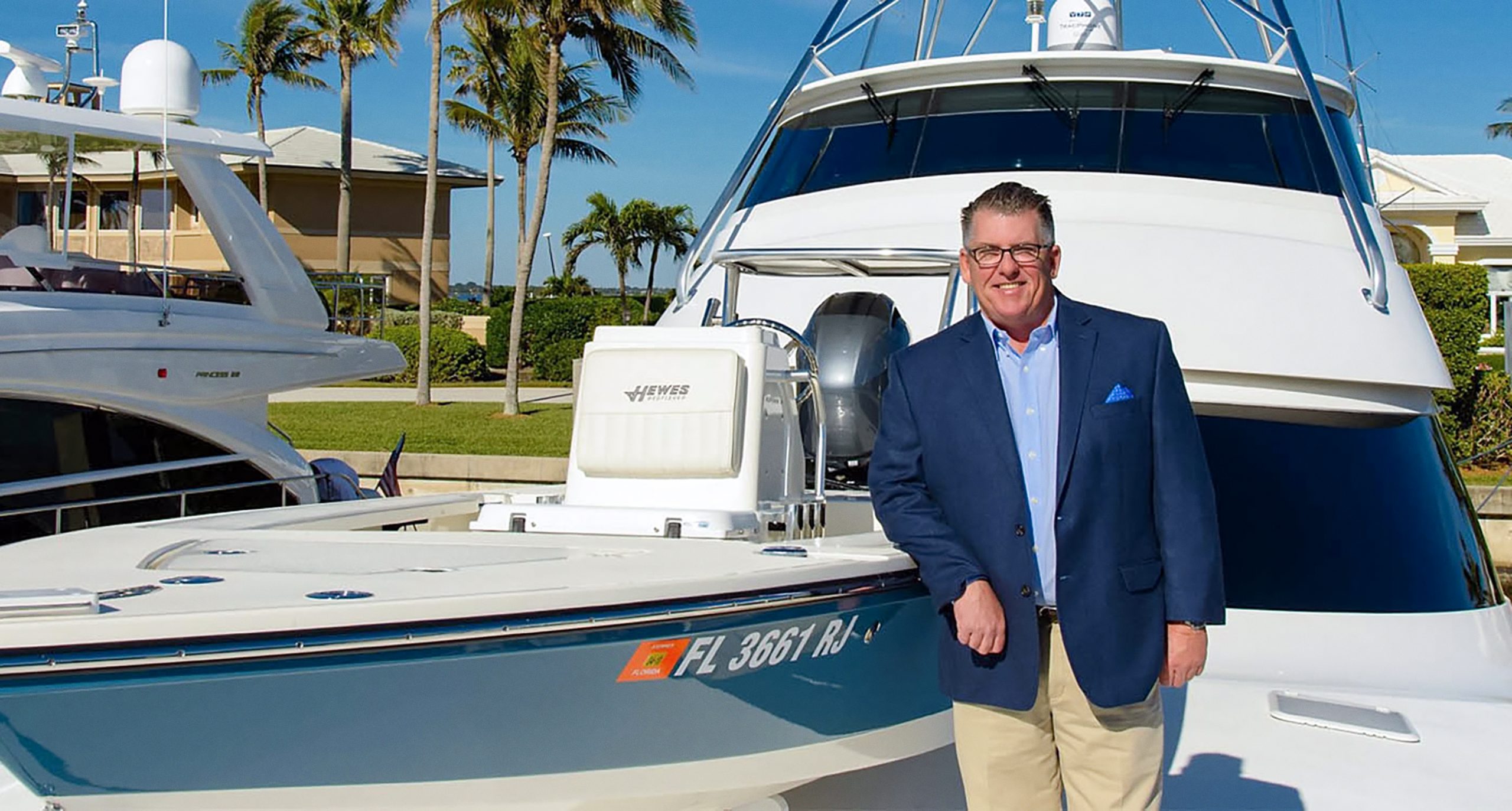 Mike’s boat career started at age 12 while operating commercial clam boats on the south shore of Long Island. After stints in Commercial Long Liners and Head boats, Mike relocated to Montauk NY, to pursue jobs on Private Sport Fishing Boats. While working on the famed Sneaky Pete, Mike chased giant tuna from Montauk to Maine during the summer and participated in countless sailfish and marlin tournaments during the winter/spring seasons. These tournaments took him from the Bahamas to Costa Rica.

After graduating college, Mike began a 15-year career on Wall Street, 10 of which he operated his own communication brokerage firm. After selling his company, Mike relocated to Florida full-time to work with HMY.

Some of Mike's Recent Sales include: 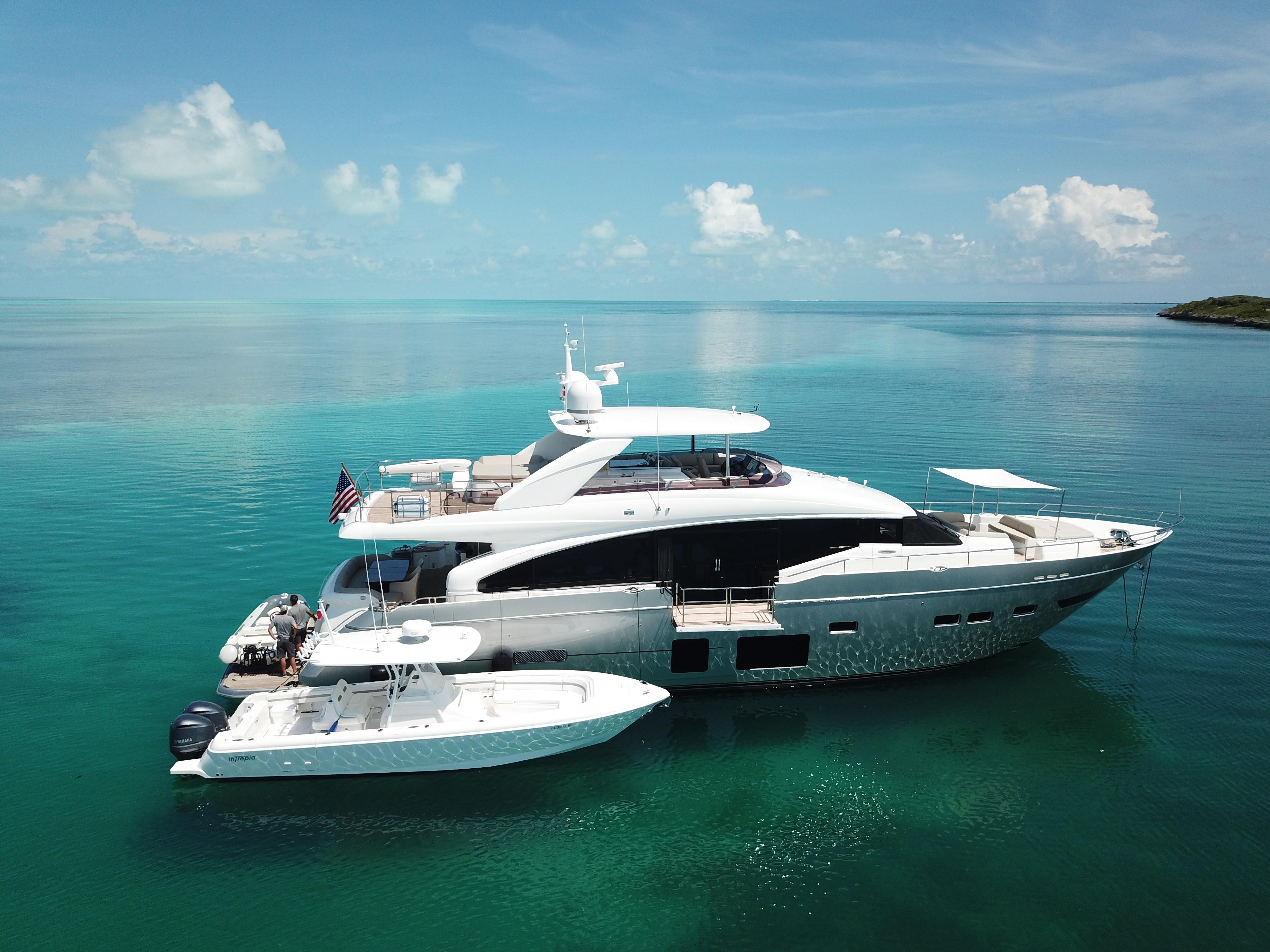 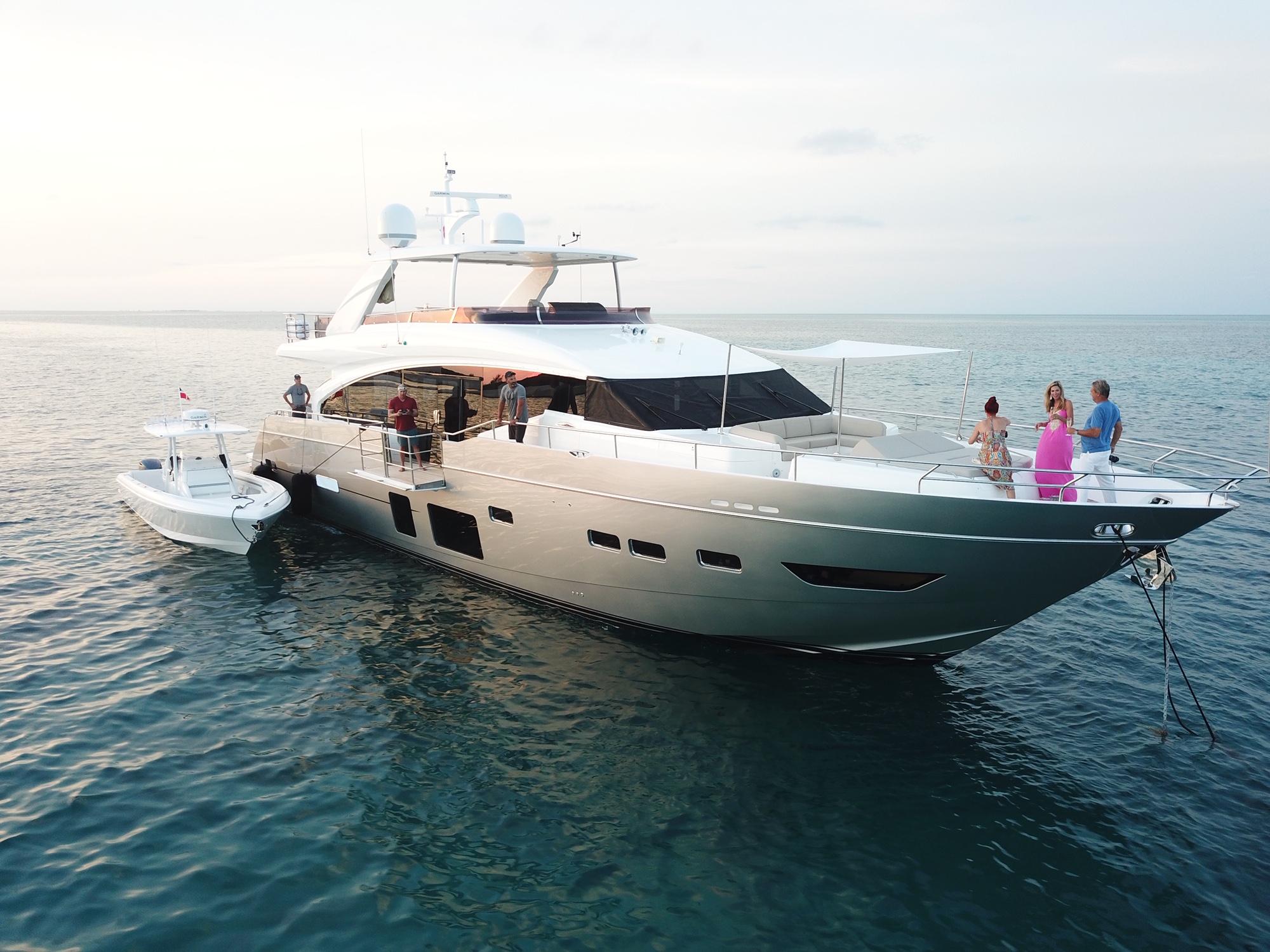 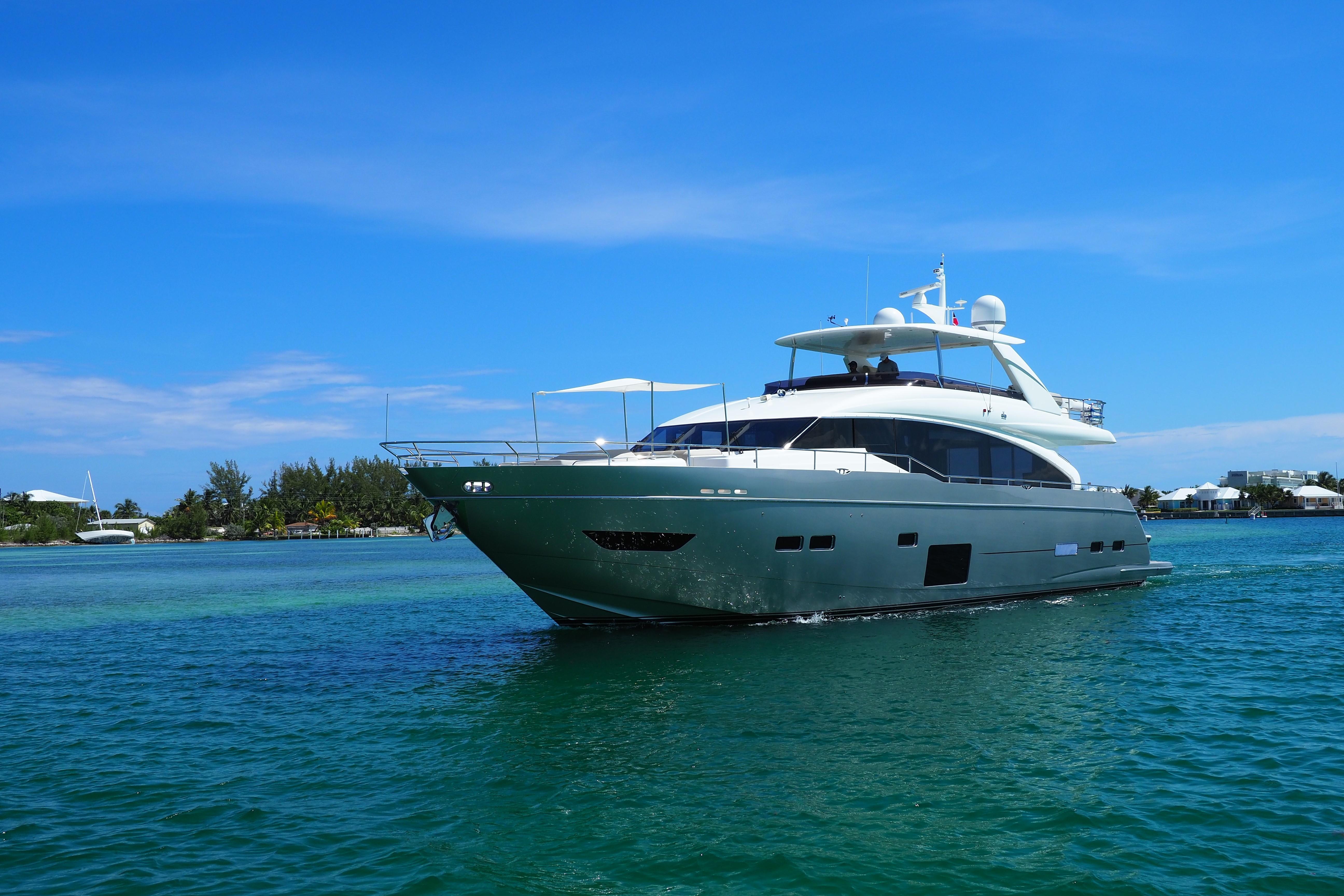 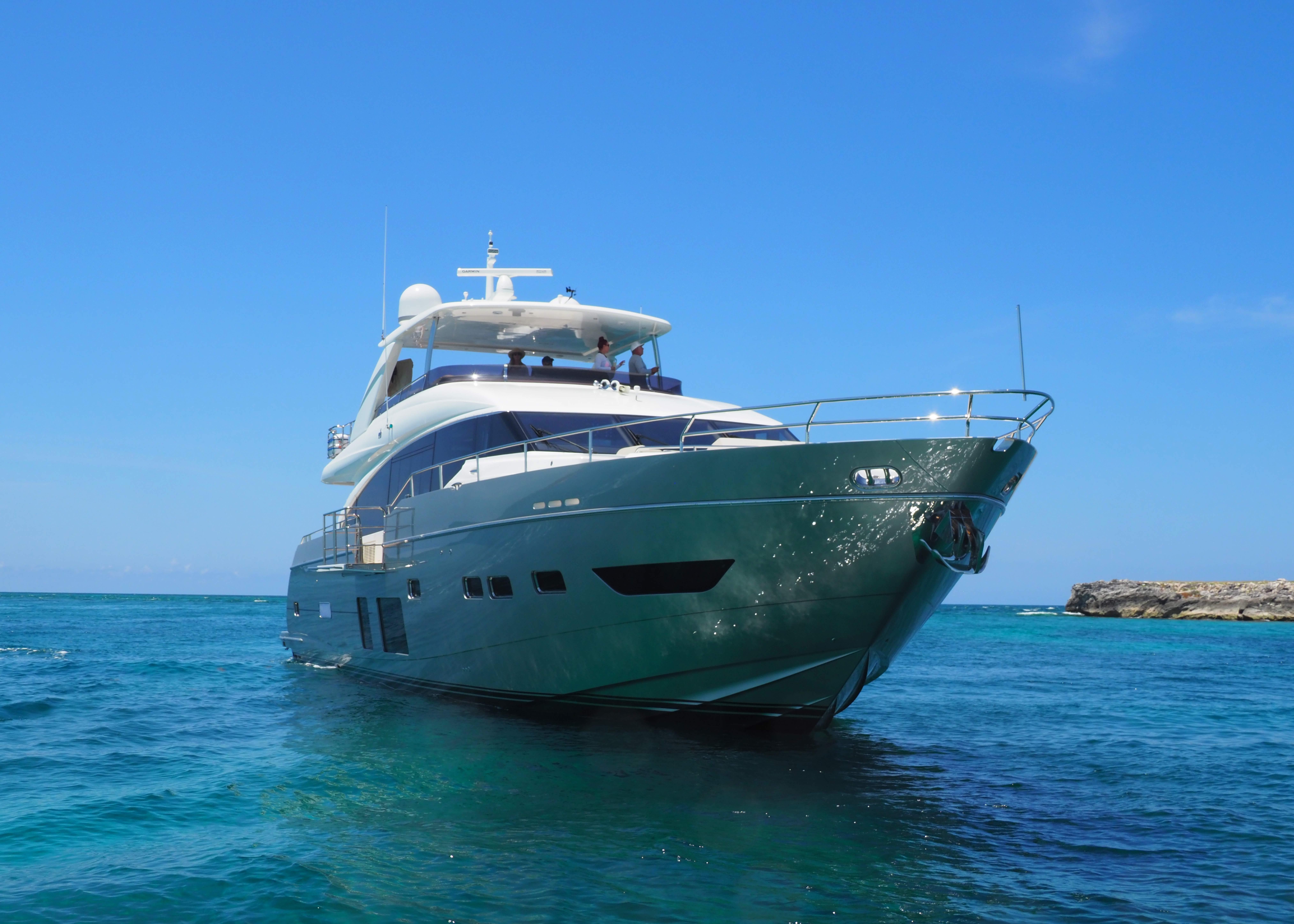 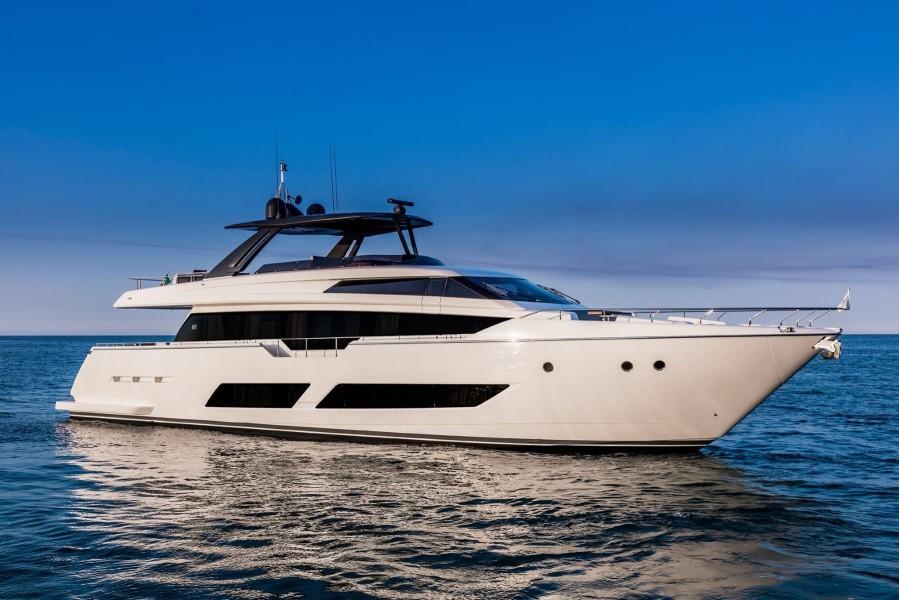 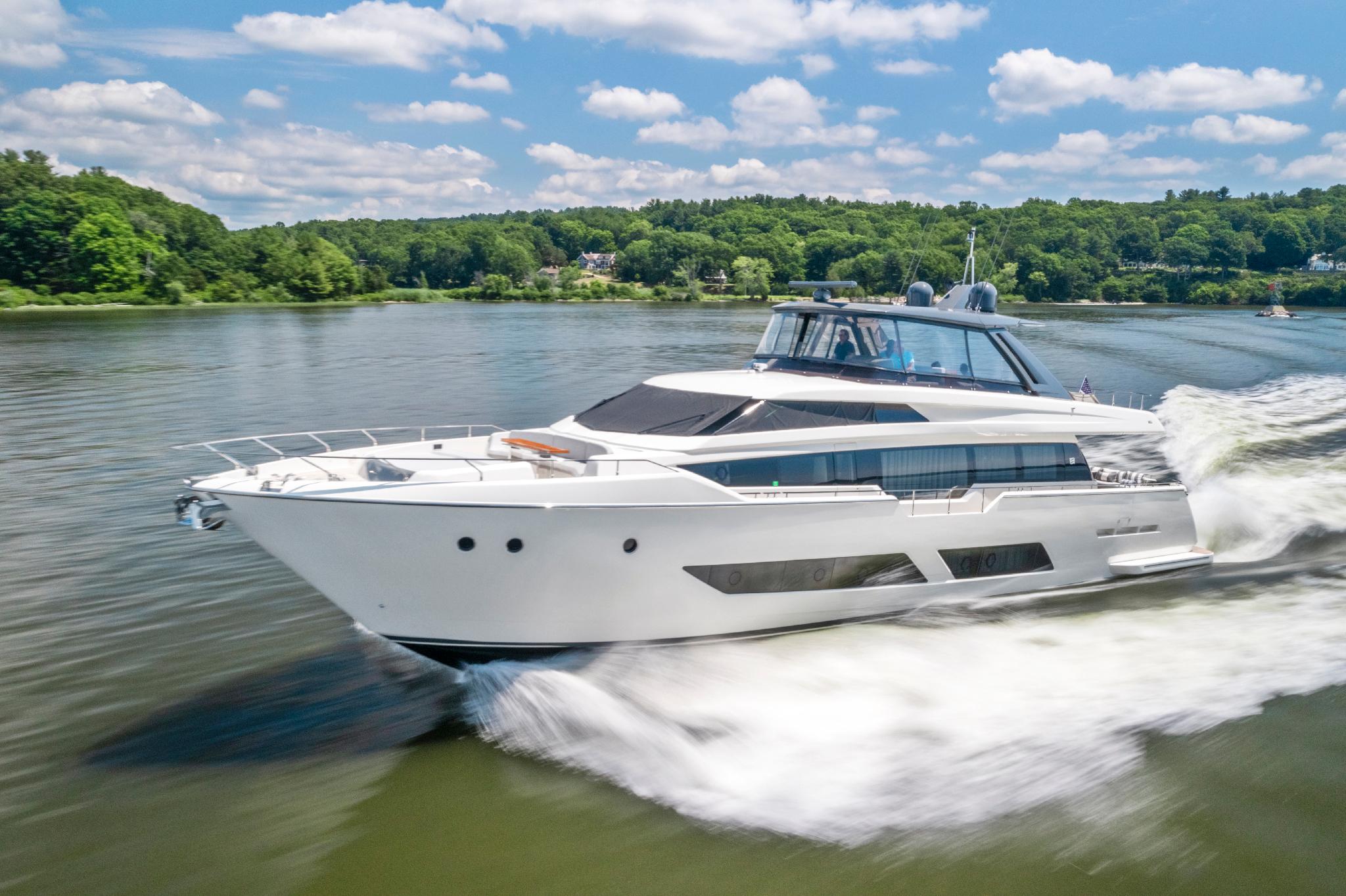 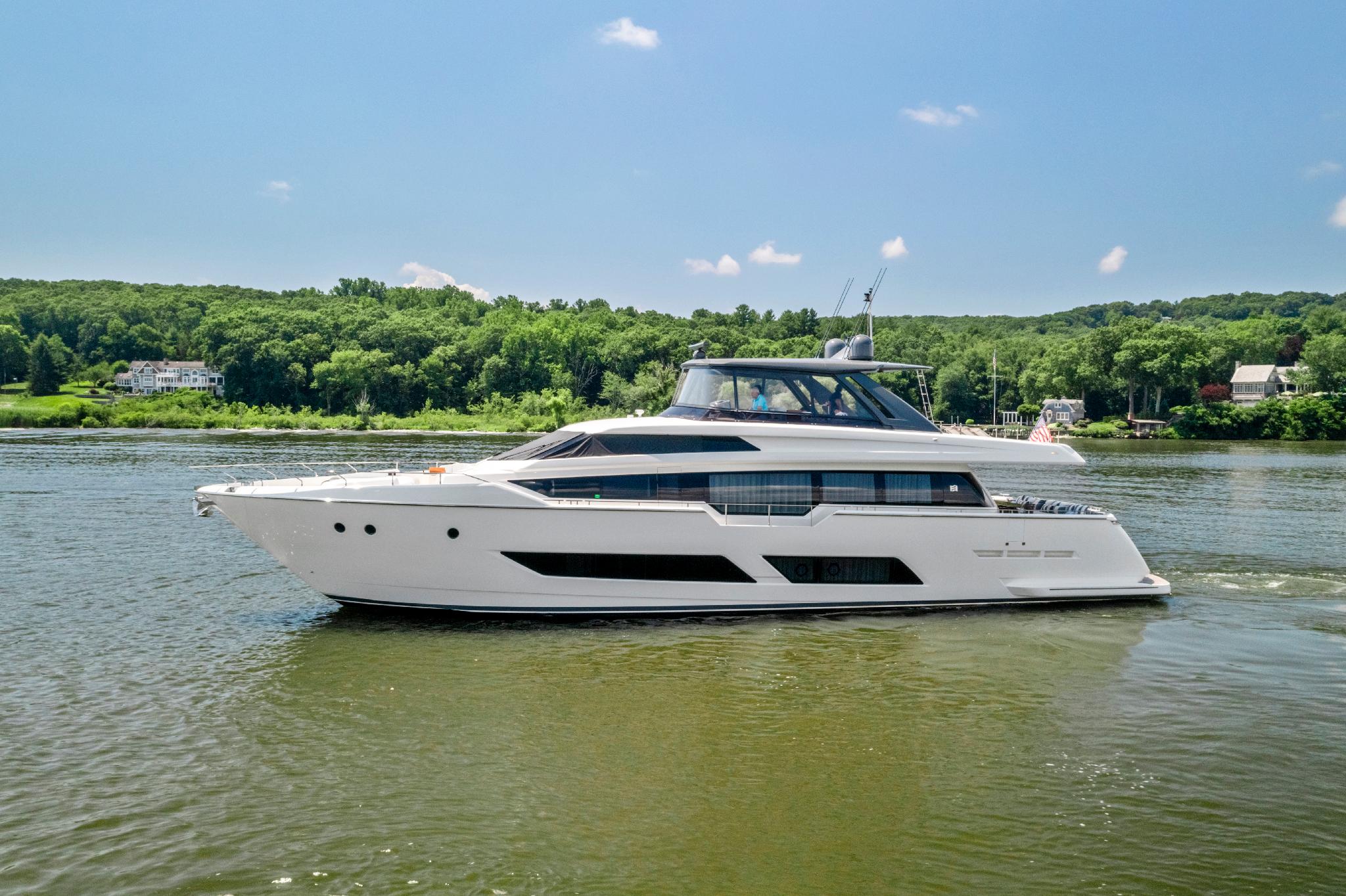 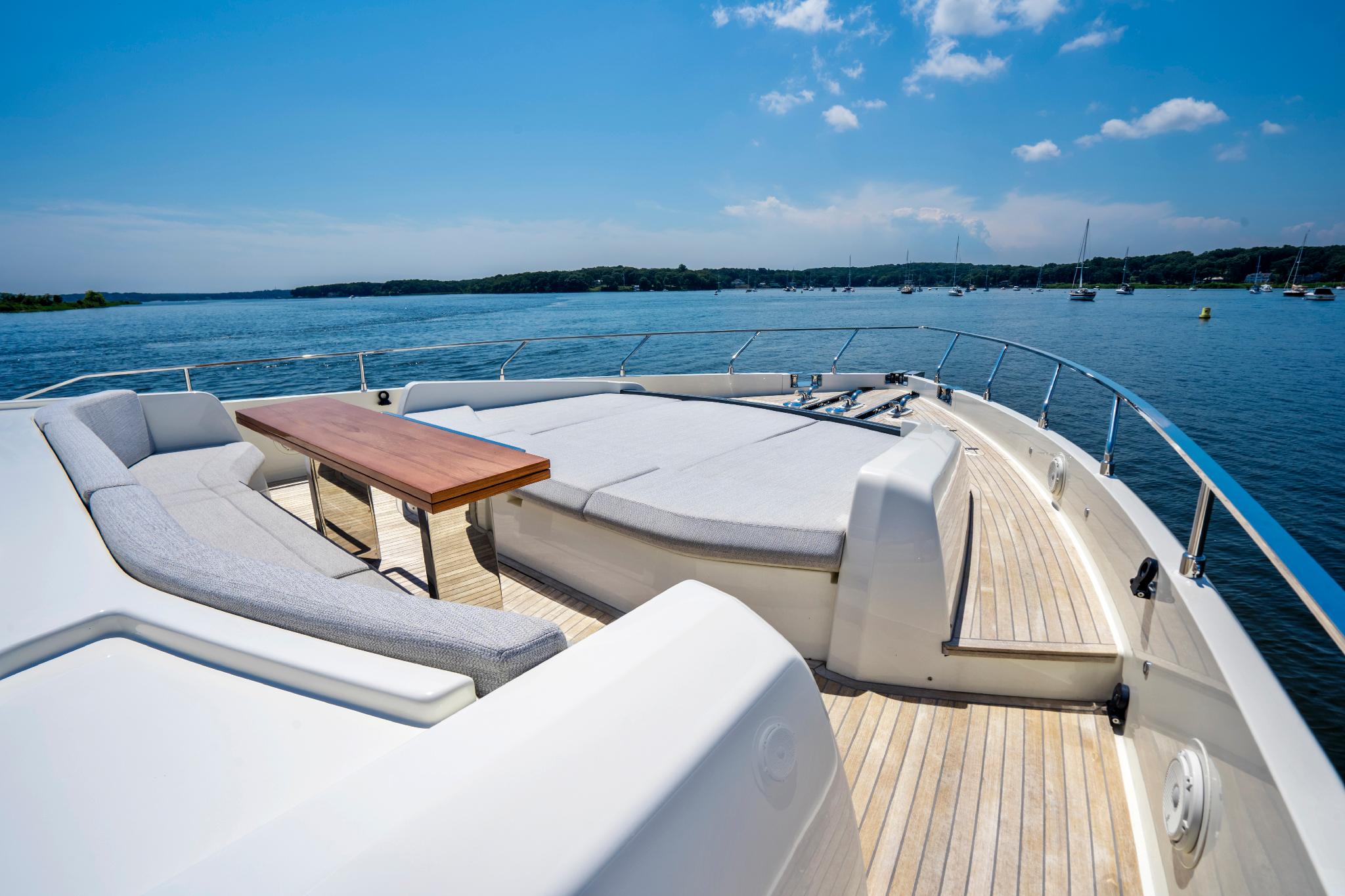 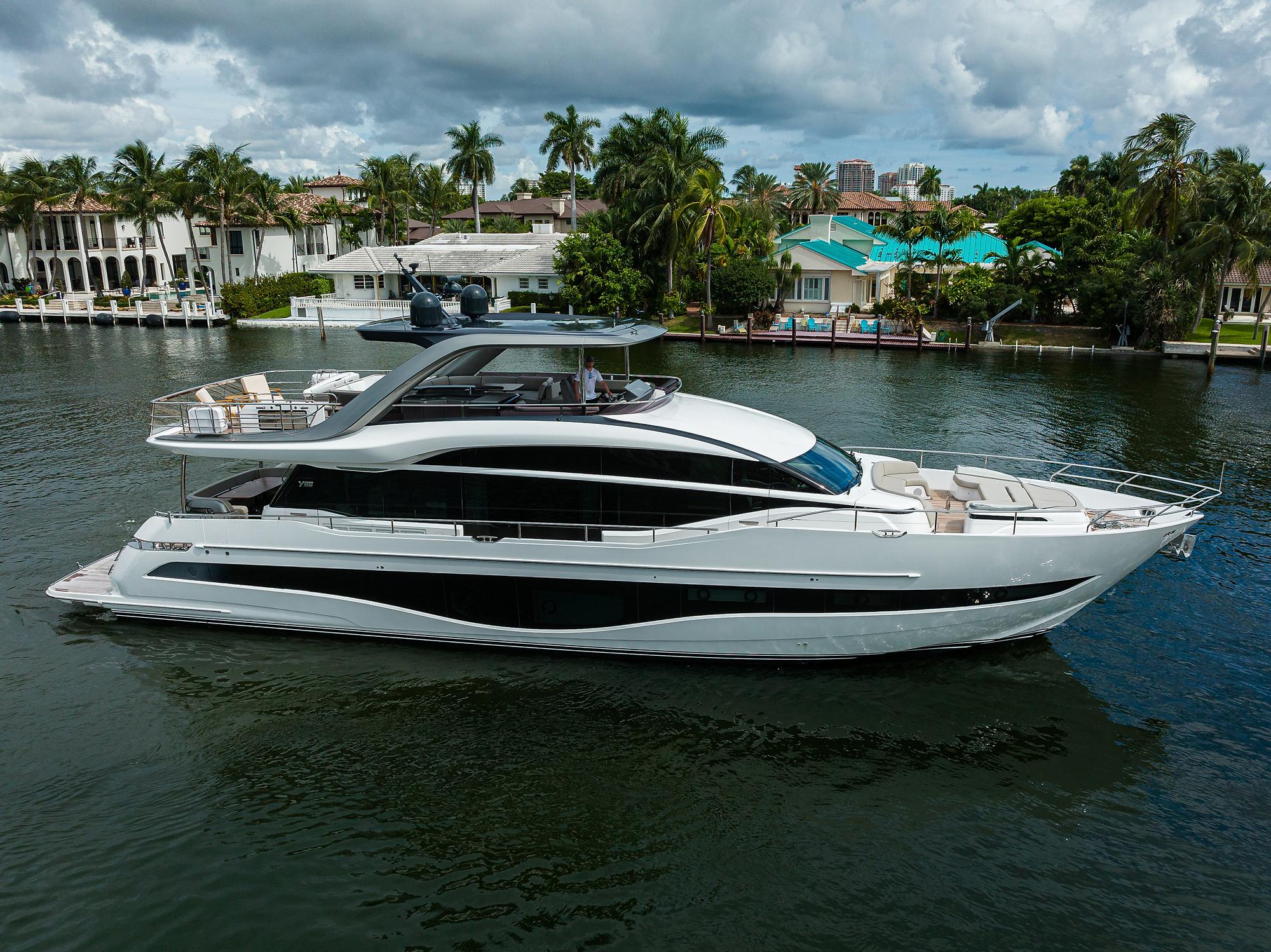 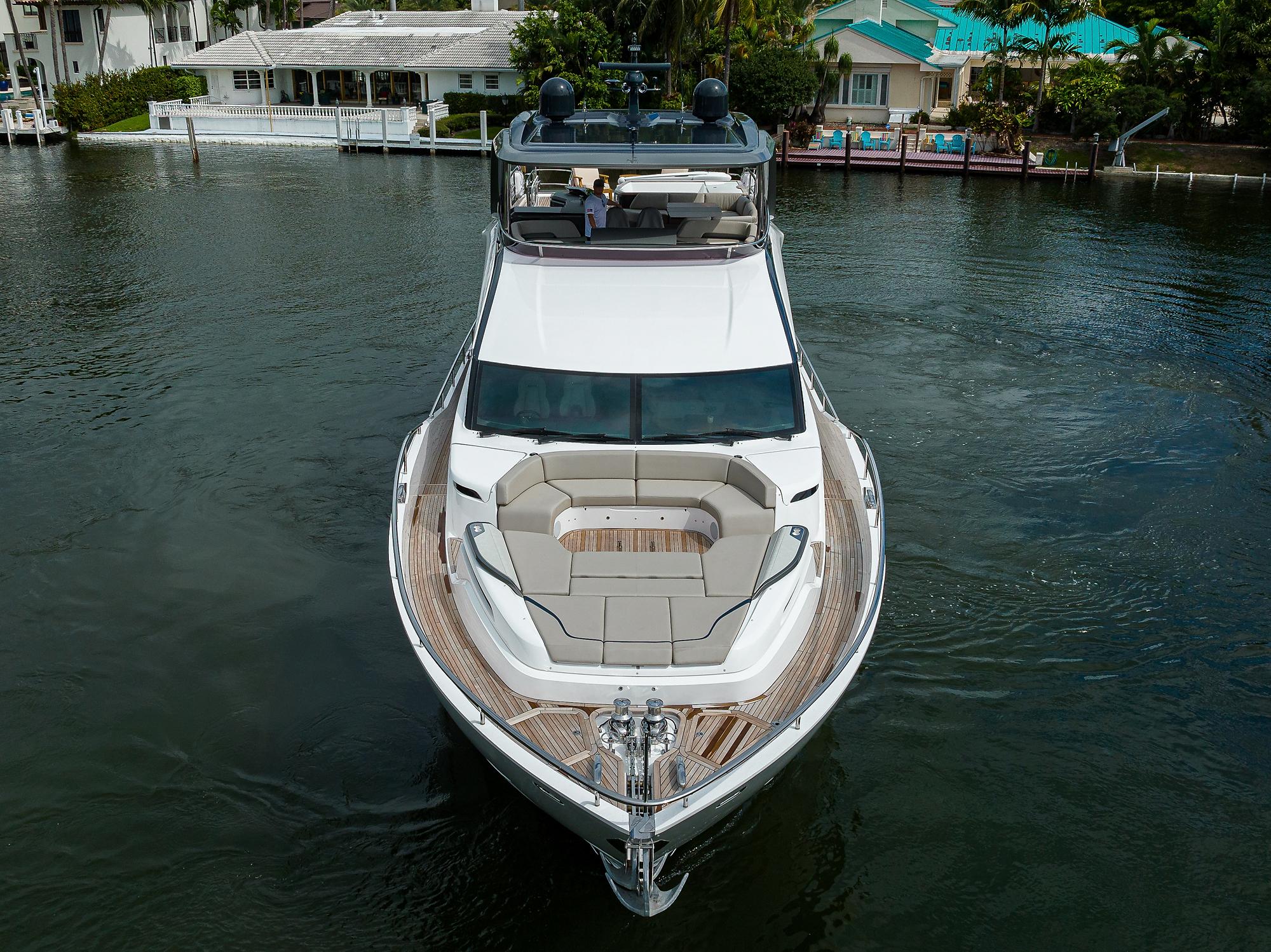 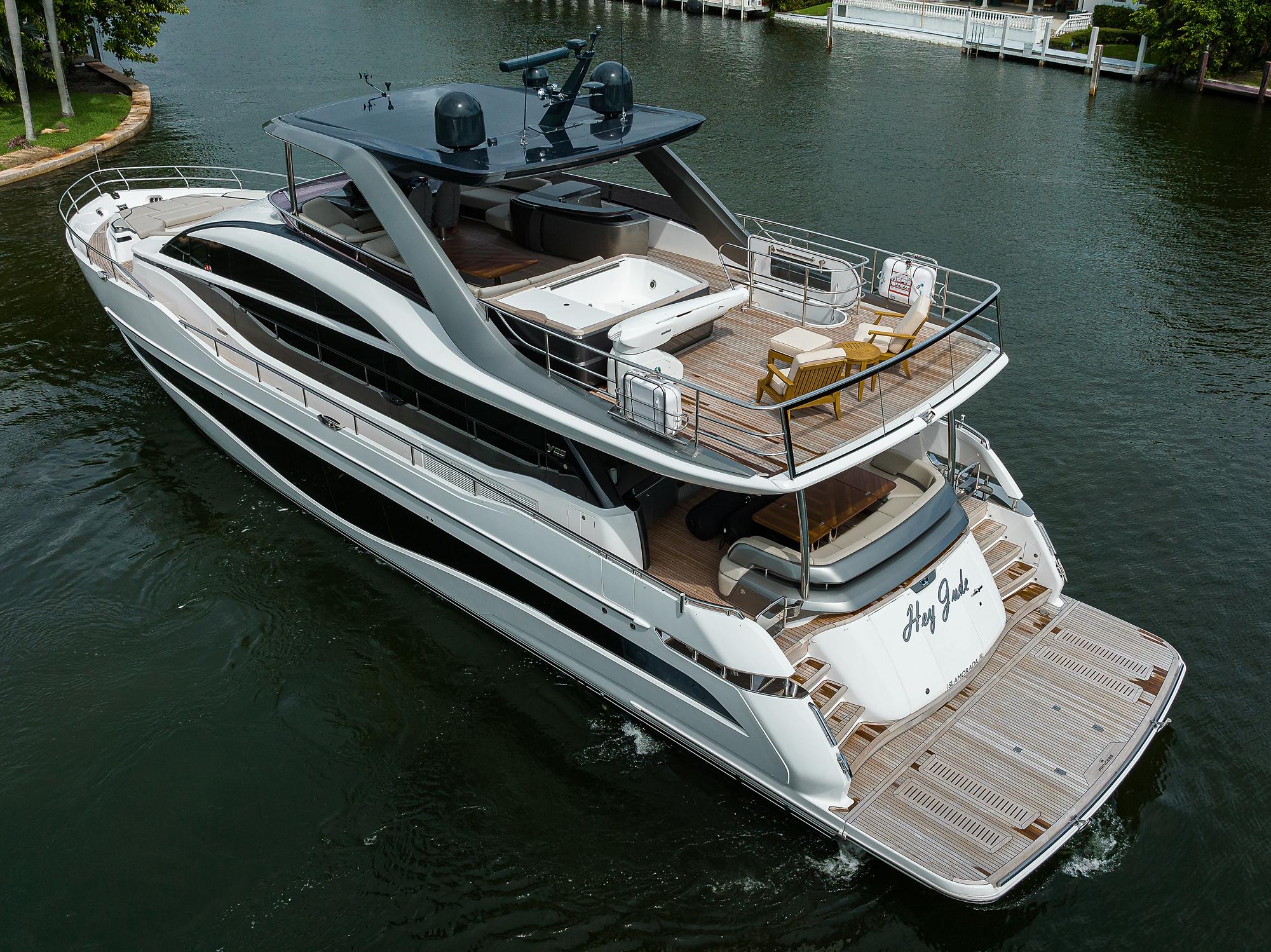