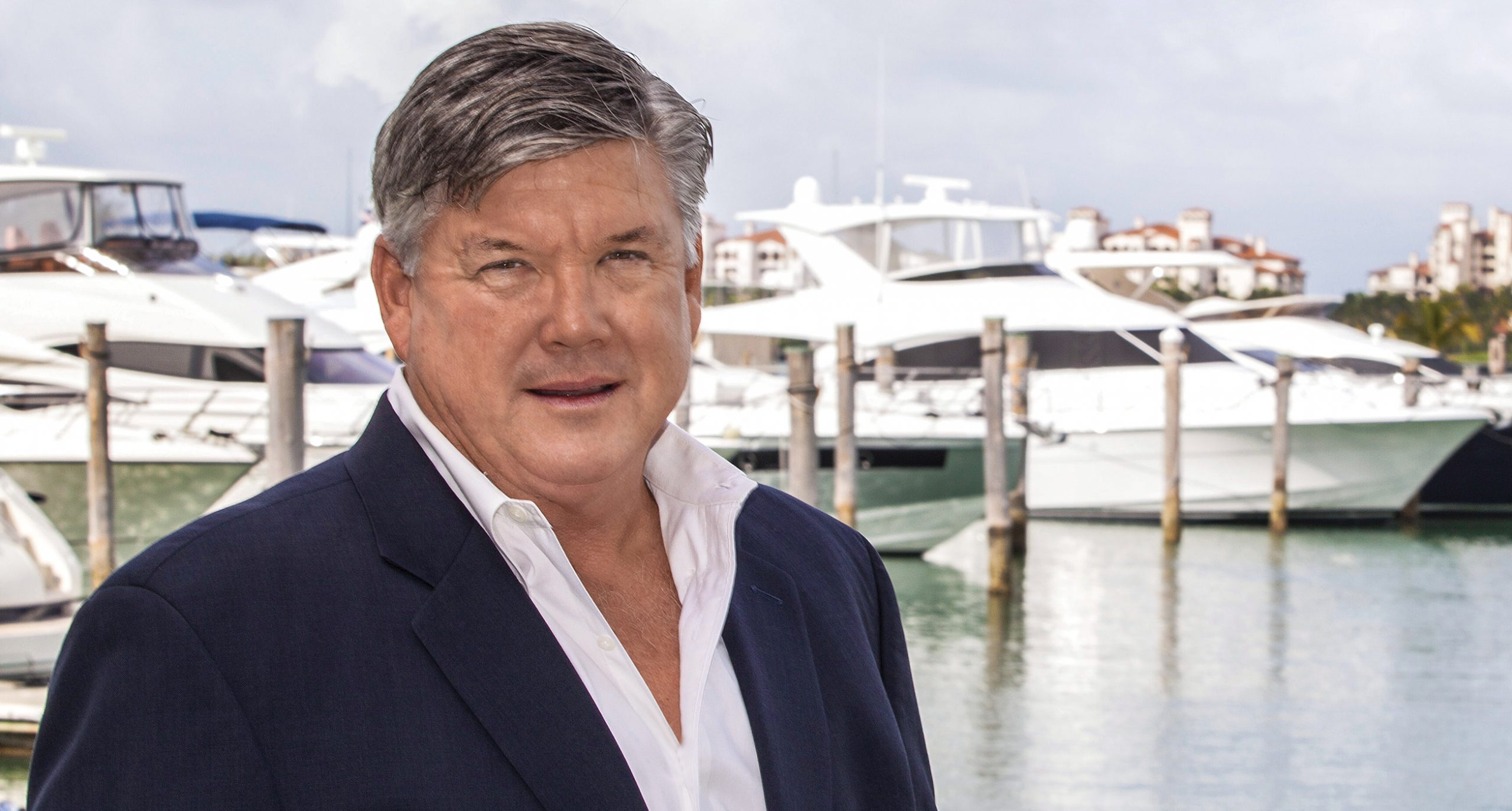 Born in Miami, Florida, Glenn Clyatt is a lifelong boater, diver, and fisherman. After studying construction management at Florida State University, Glenn decided to follow his heart and he became a full-time fisherman. He went on to obtain his United States Coast Guard 100-Ton Master Marine Merchant license.

Glenn’s been involved in the marine industry for more than 30 years, where he’s built strong relationships. He owned his own charter fishing company for 15 years, so he’s well versed in the cost and responsibility of owning a yacht.

With his extensive industry experience and knowledge about yachts—especially sportfishing boats—Glenn understands the needs and wants of clients and works hard for them before, during, and after a deal.

Some of Glenn's recent sales include: 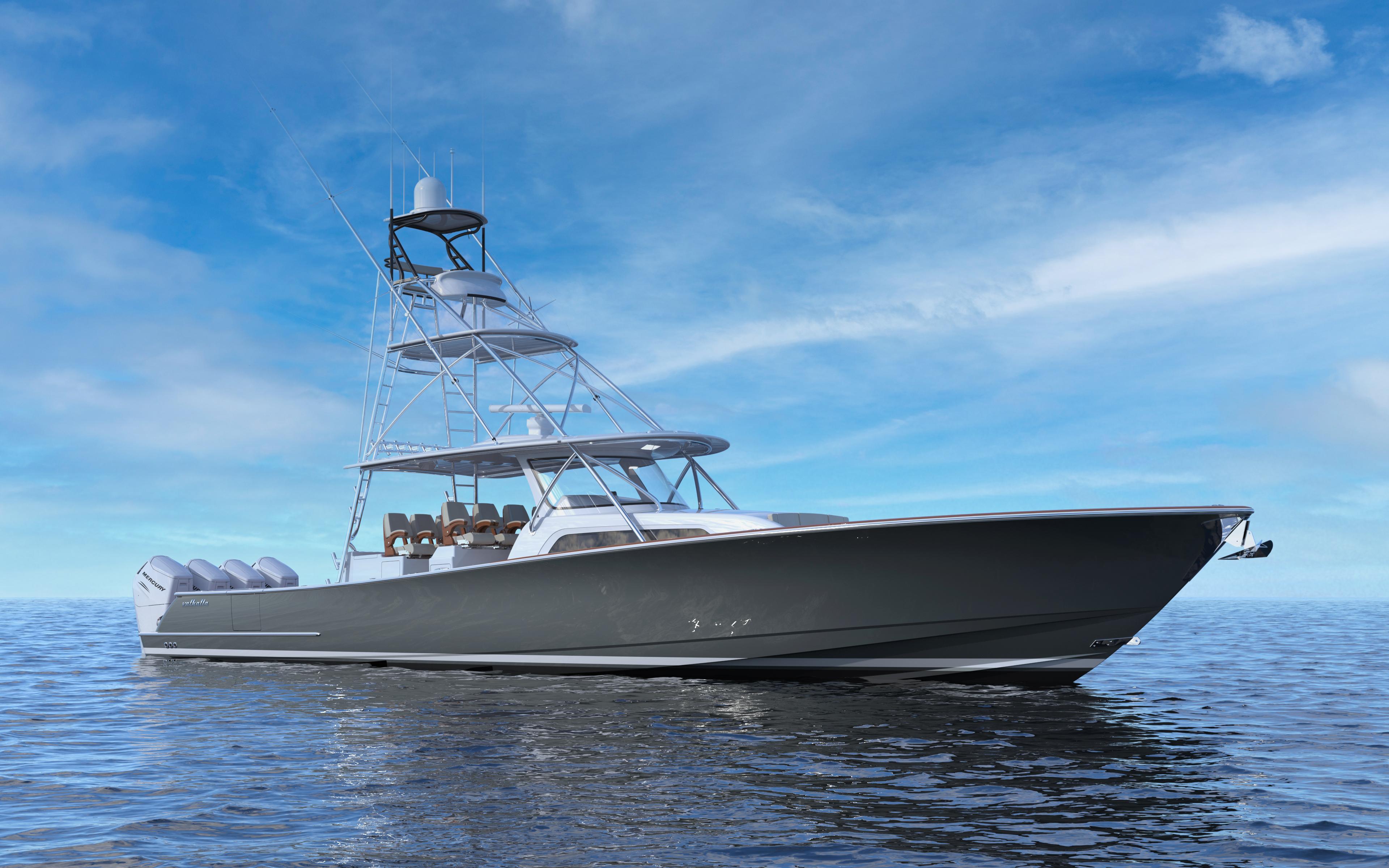 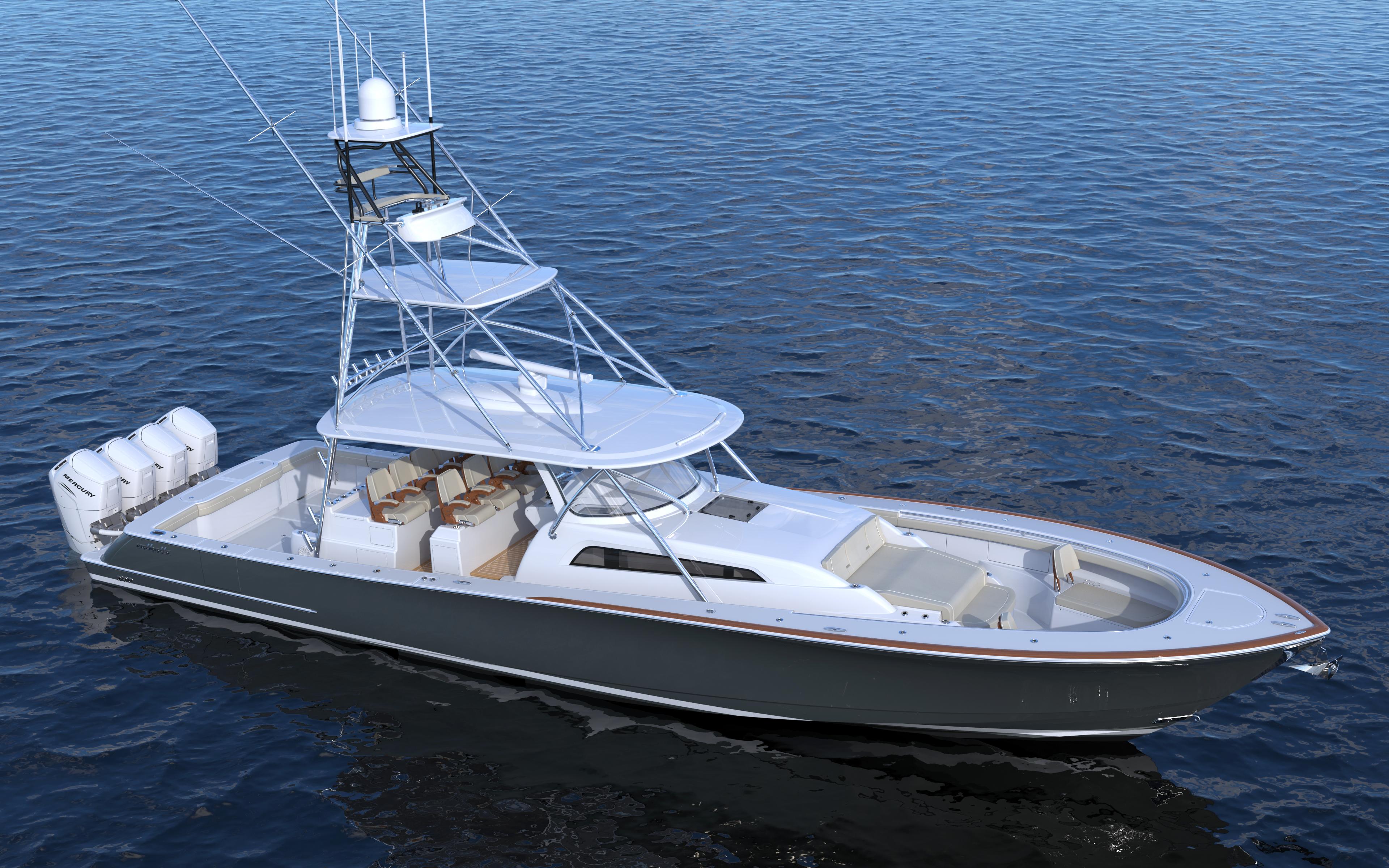 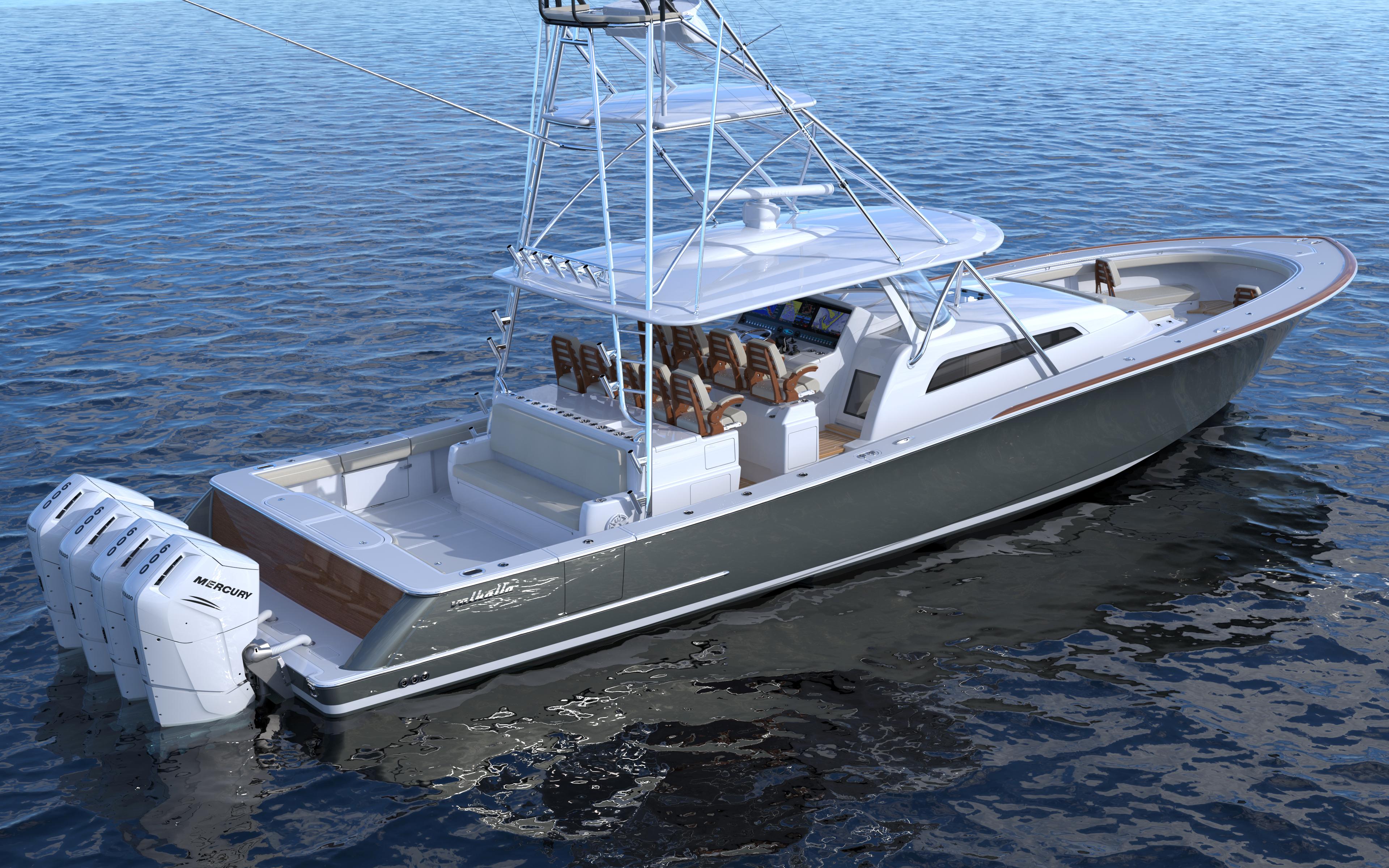 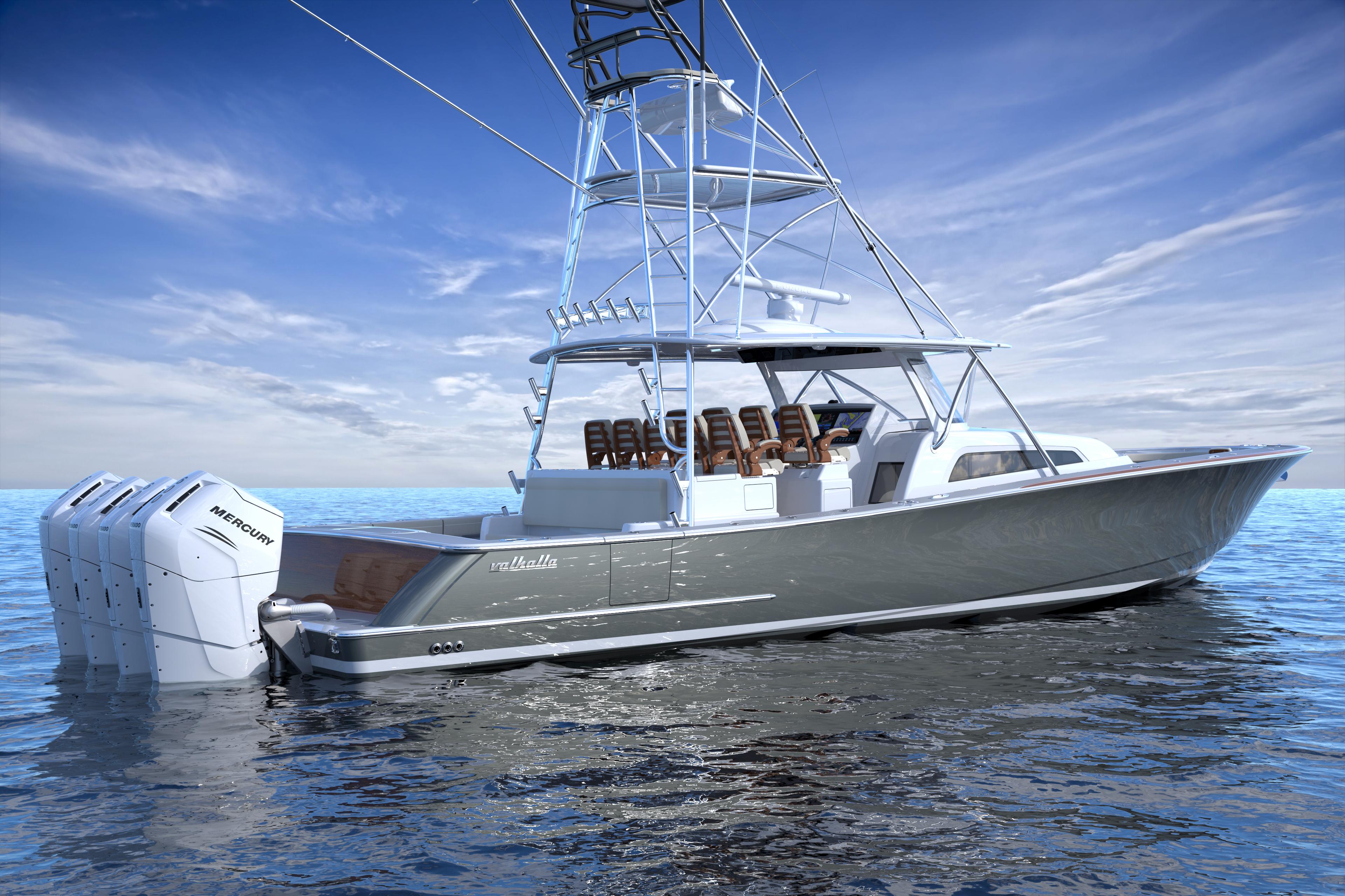 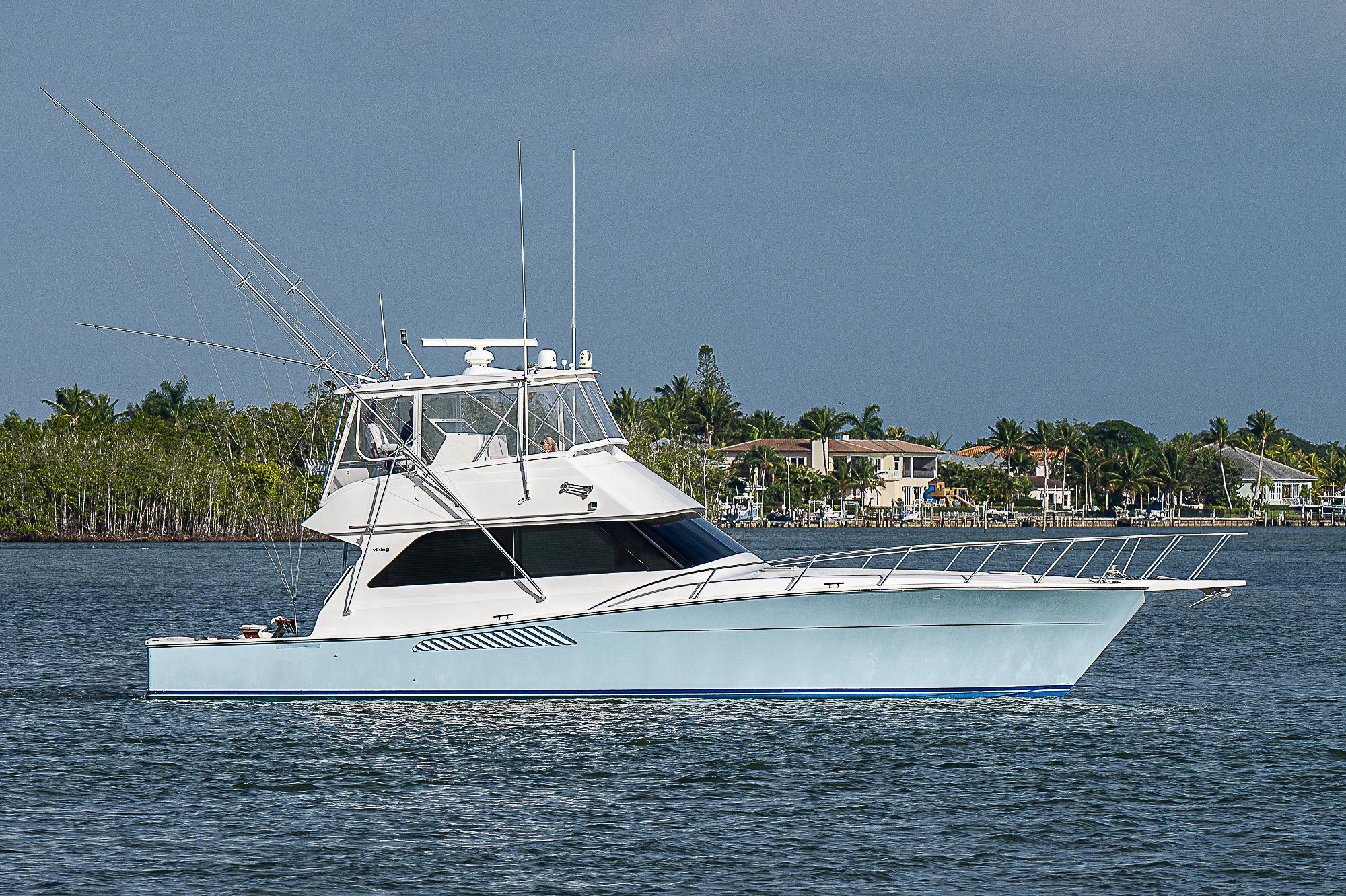 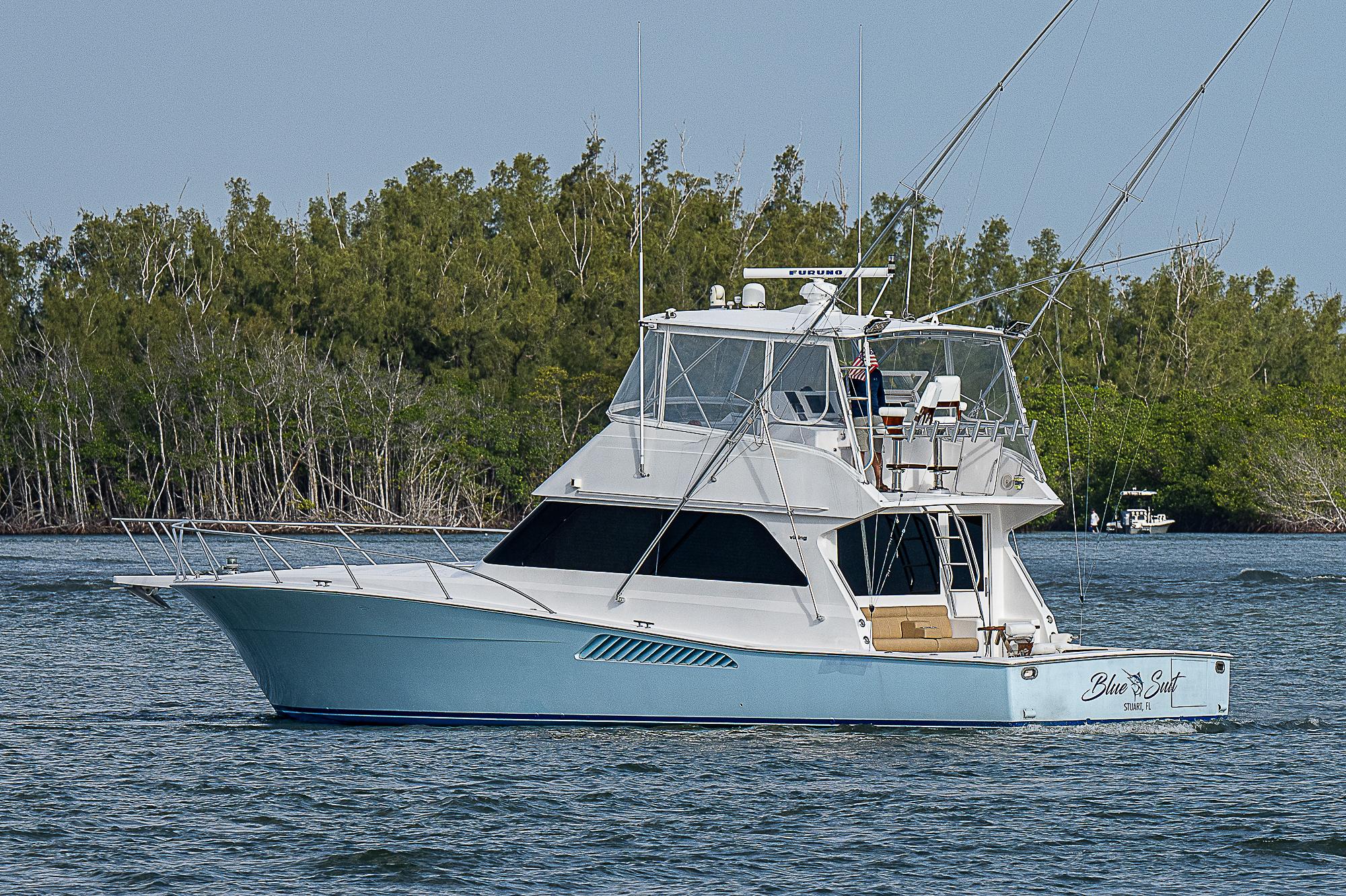 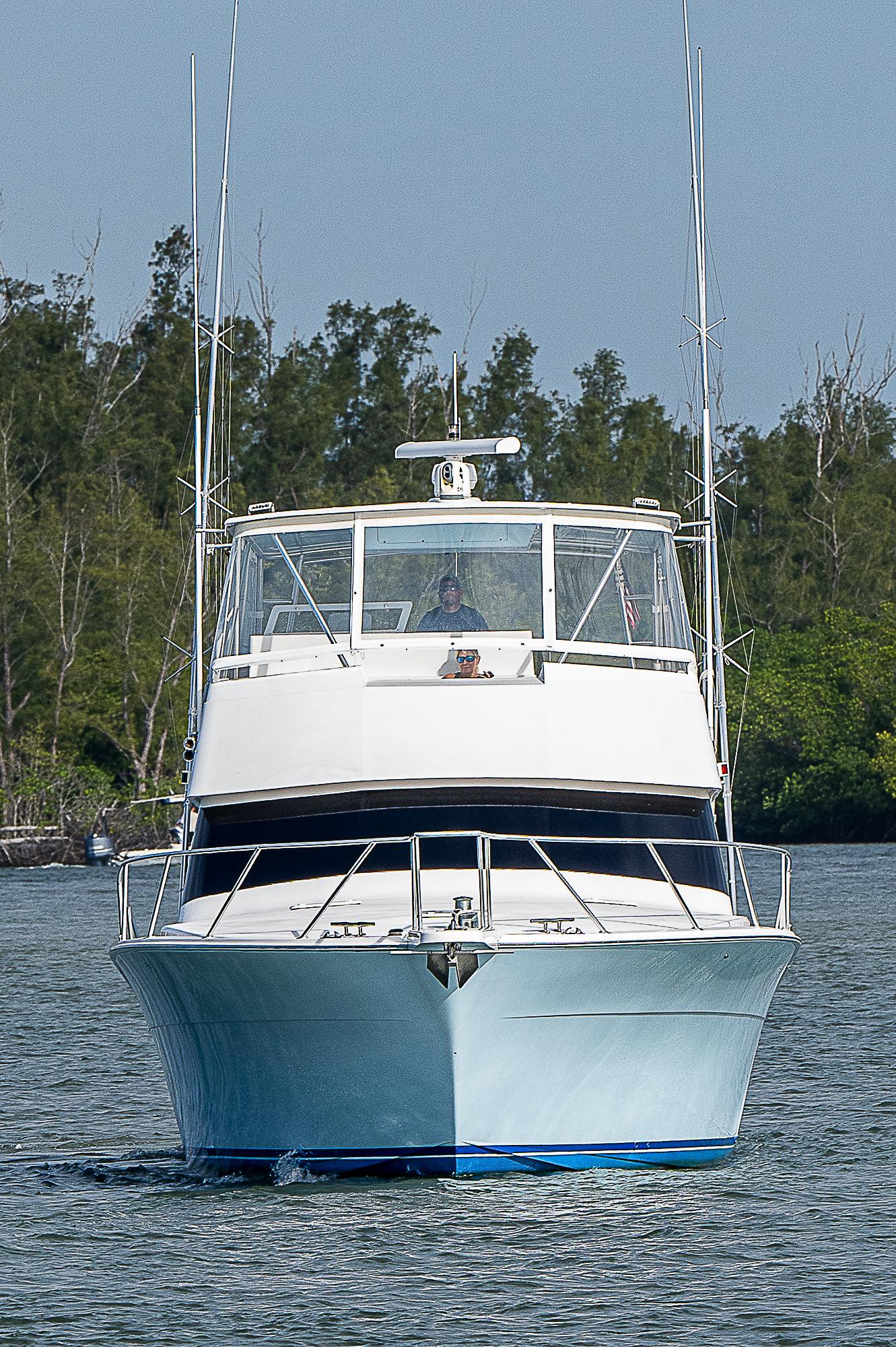 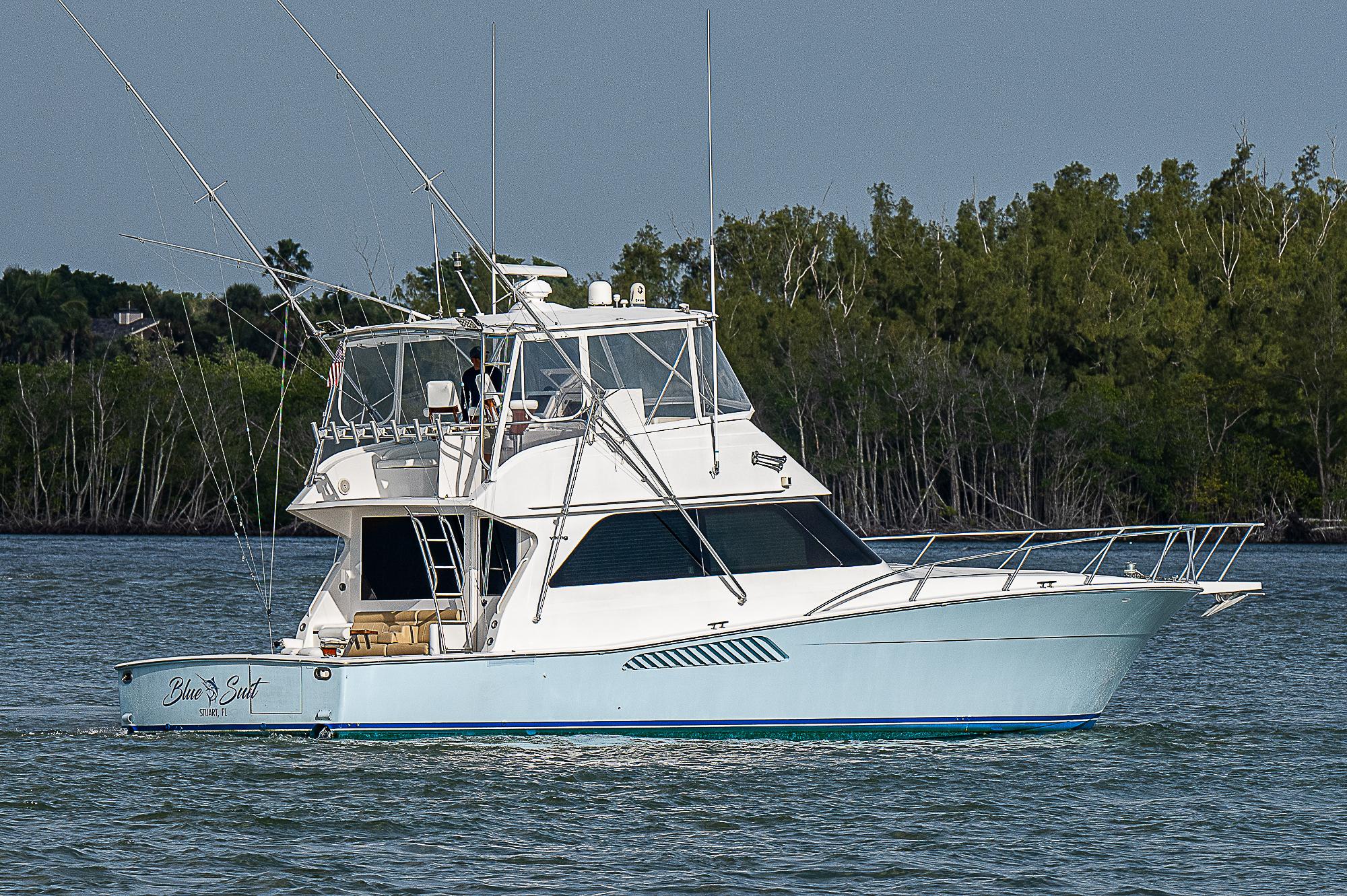 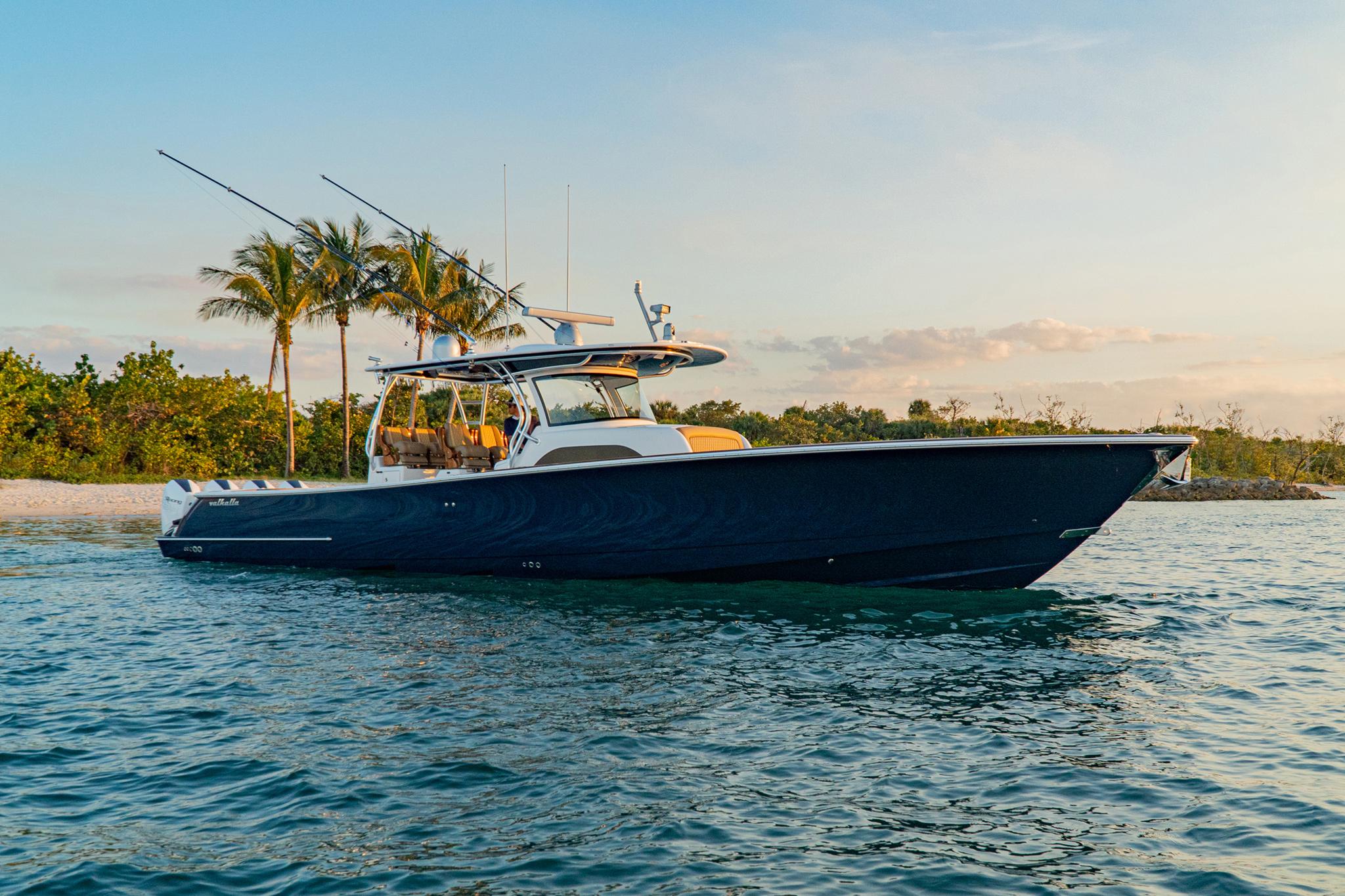 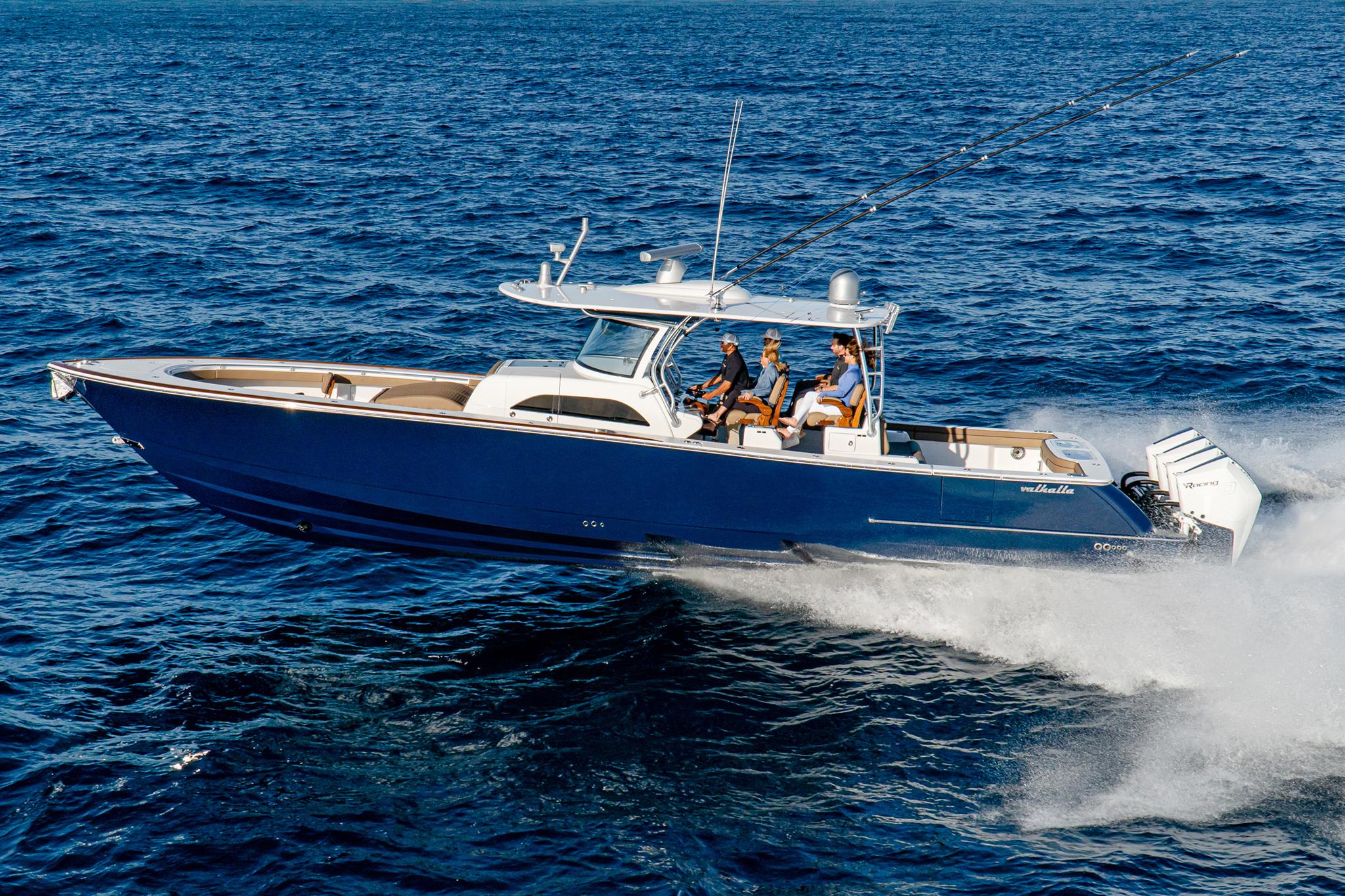 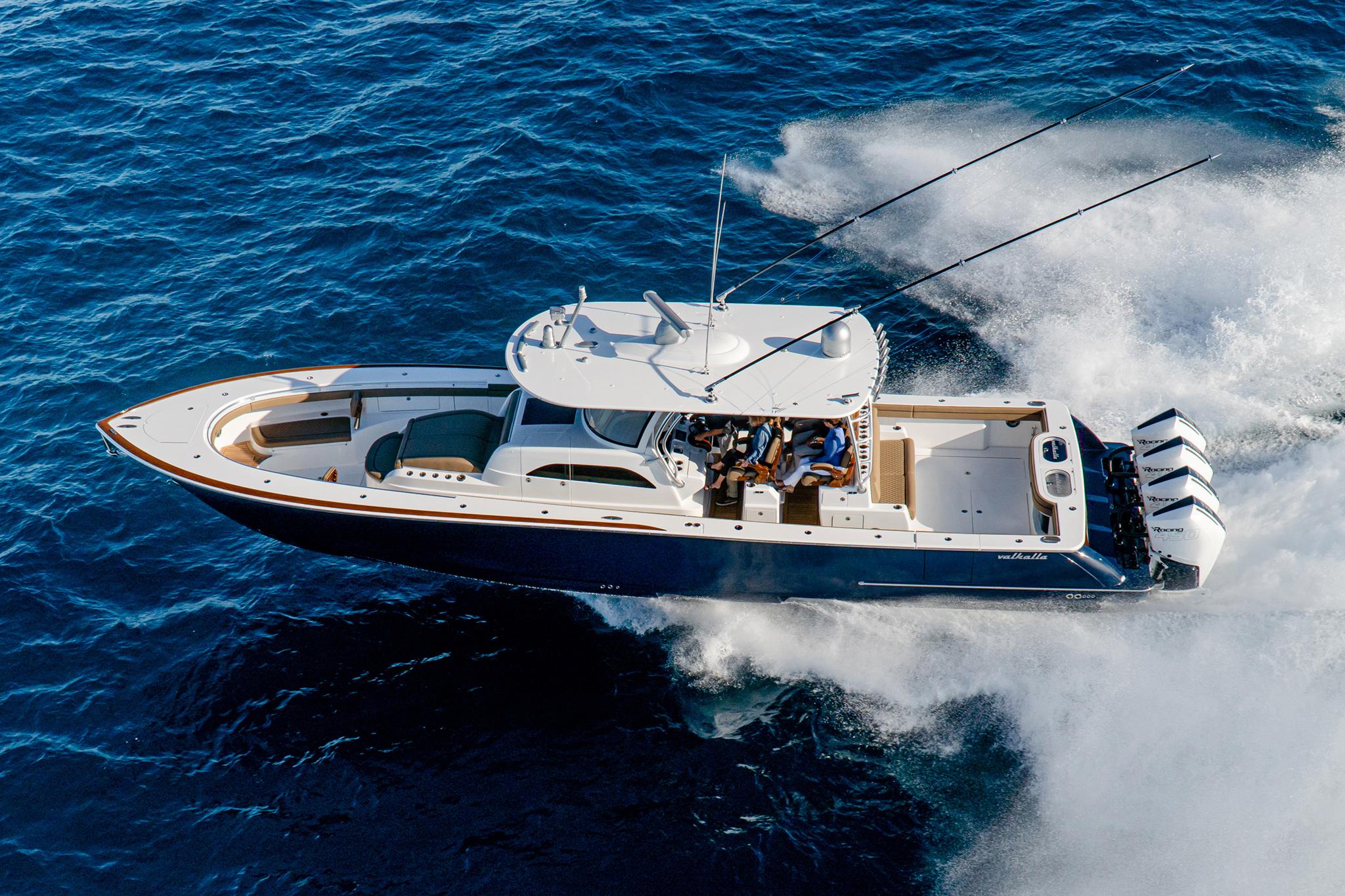 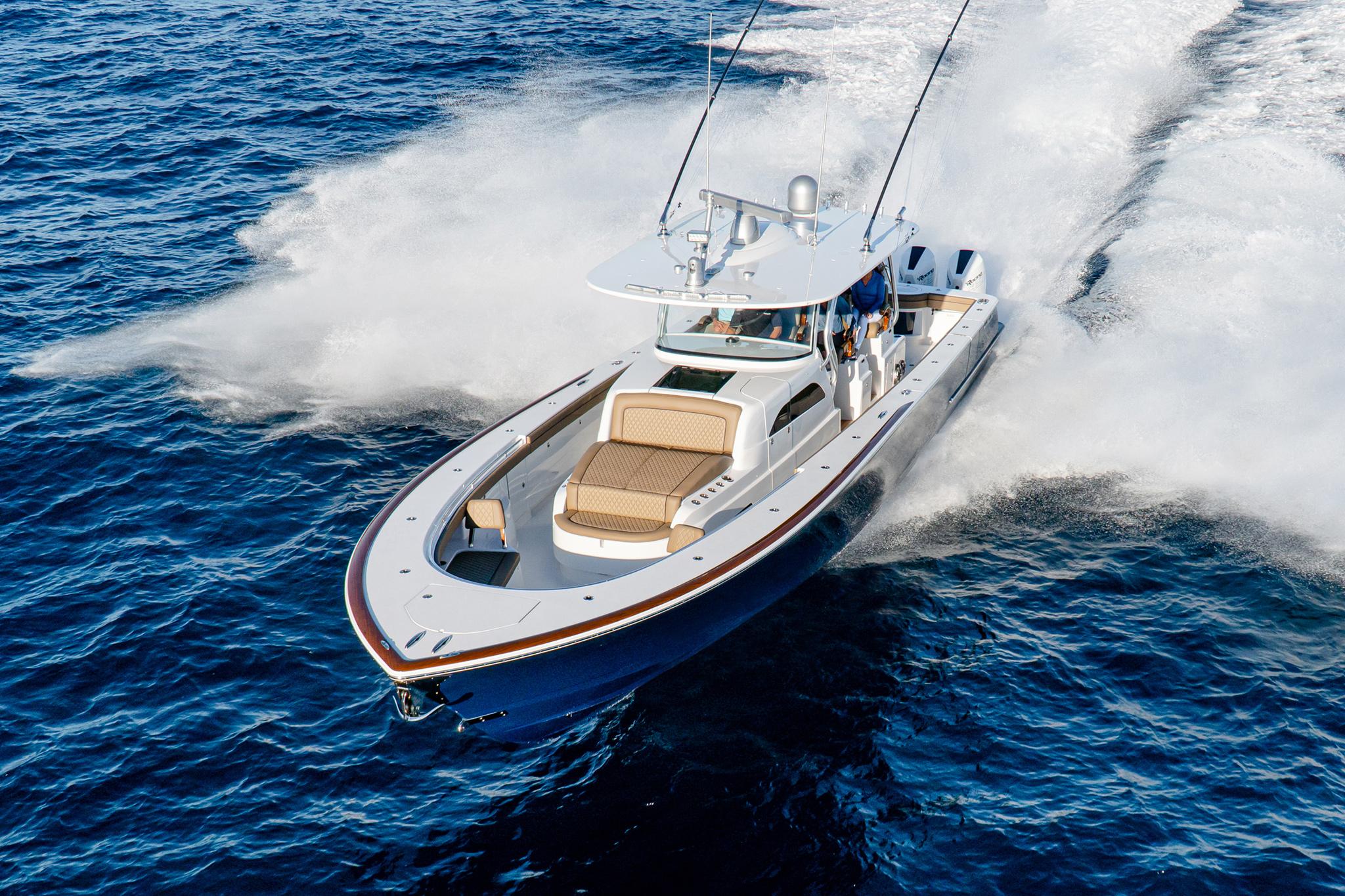 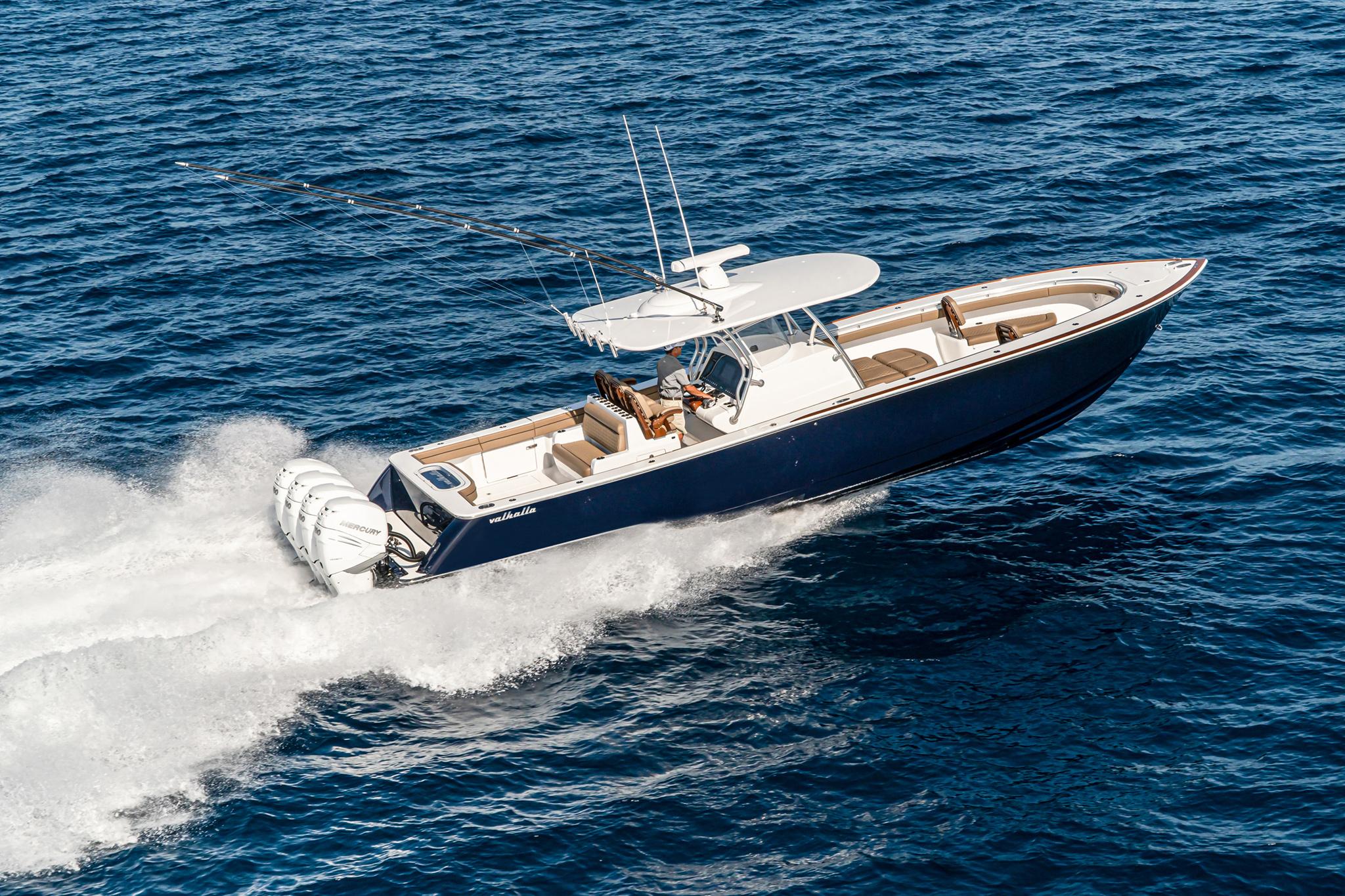 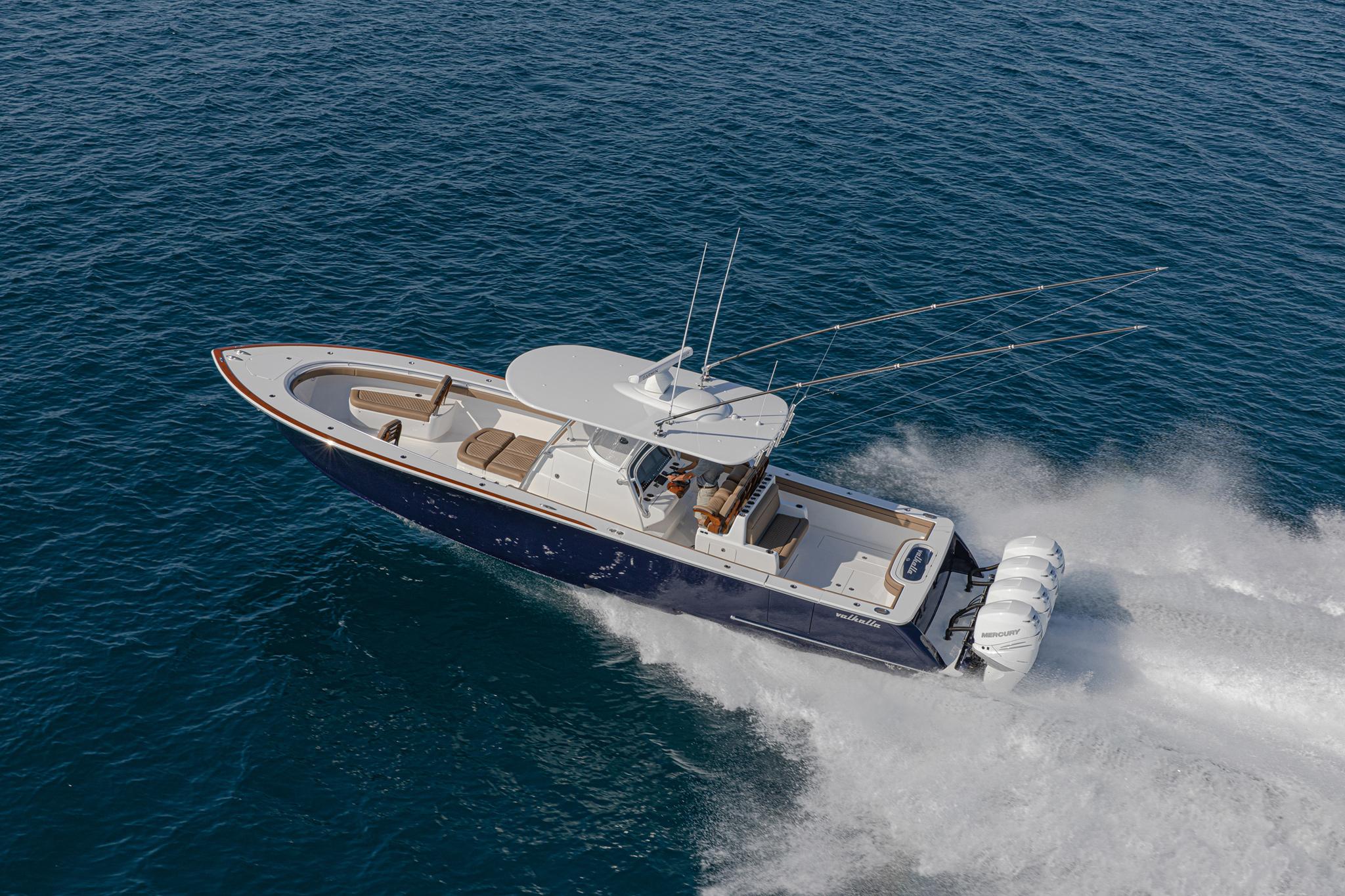 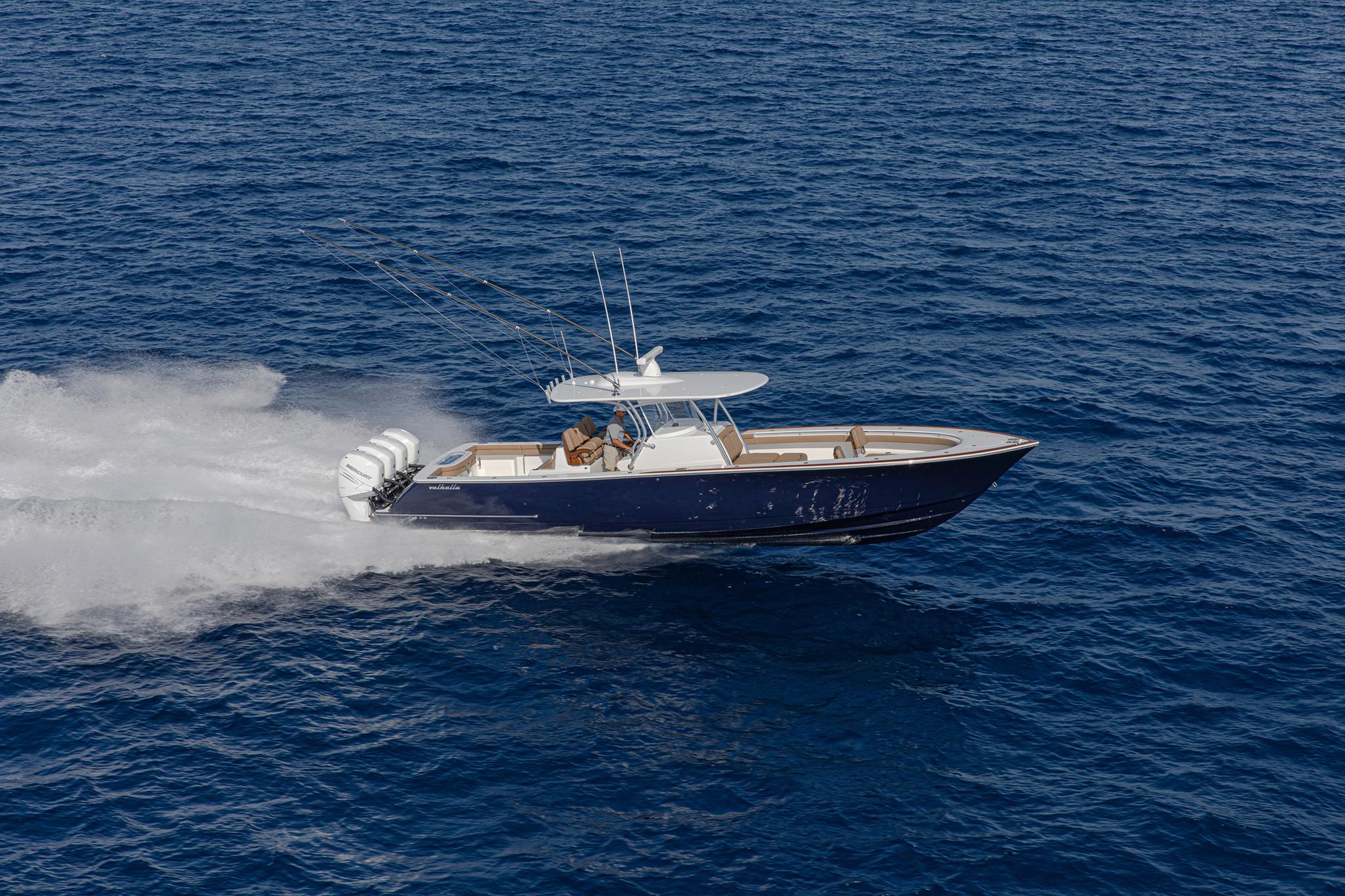 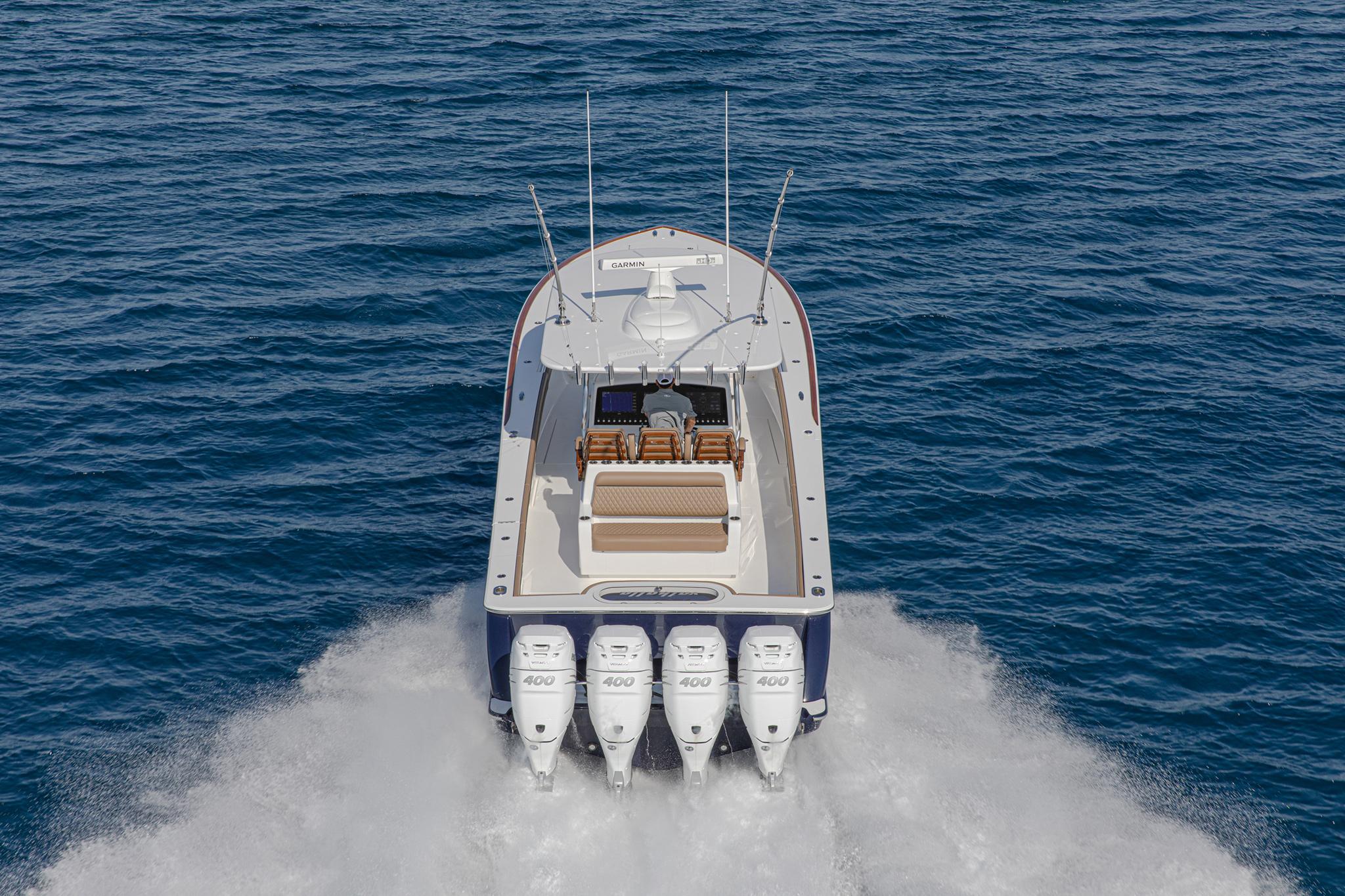 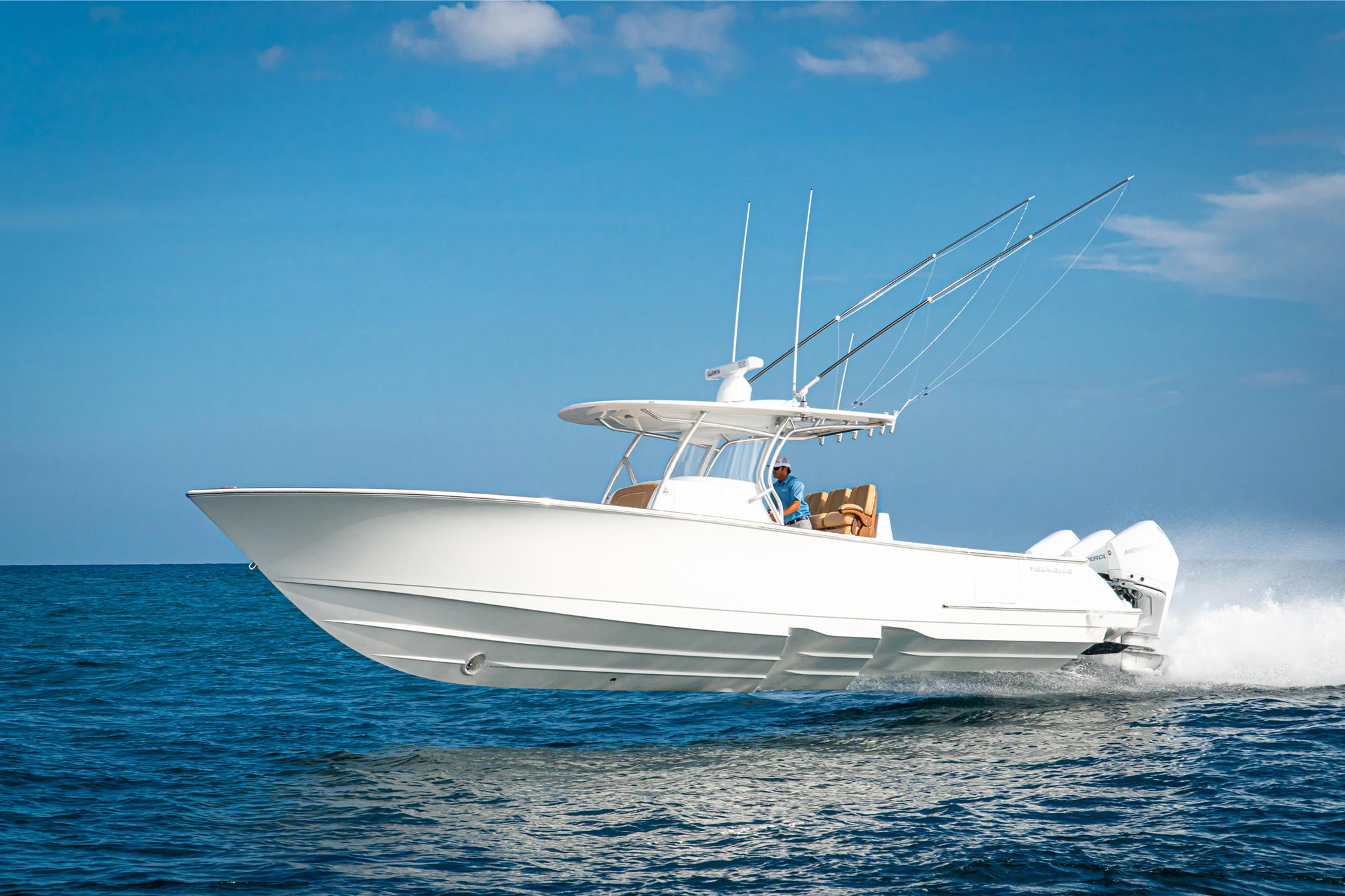 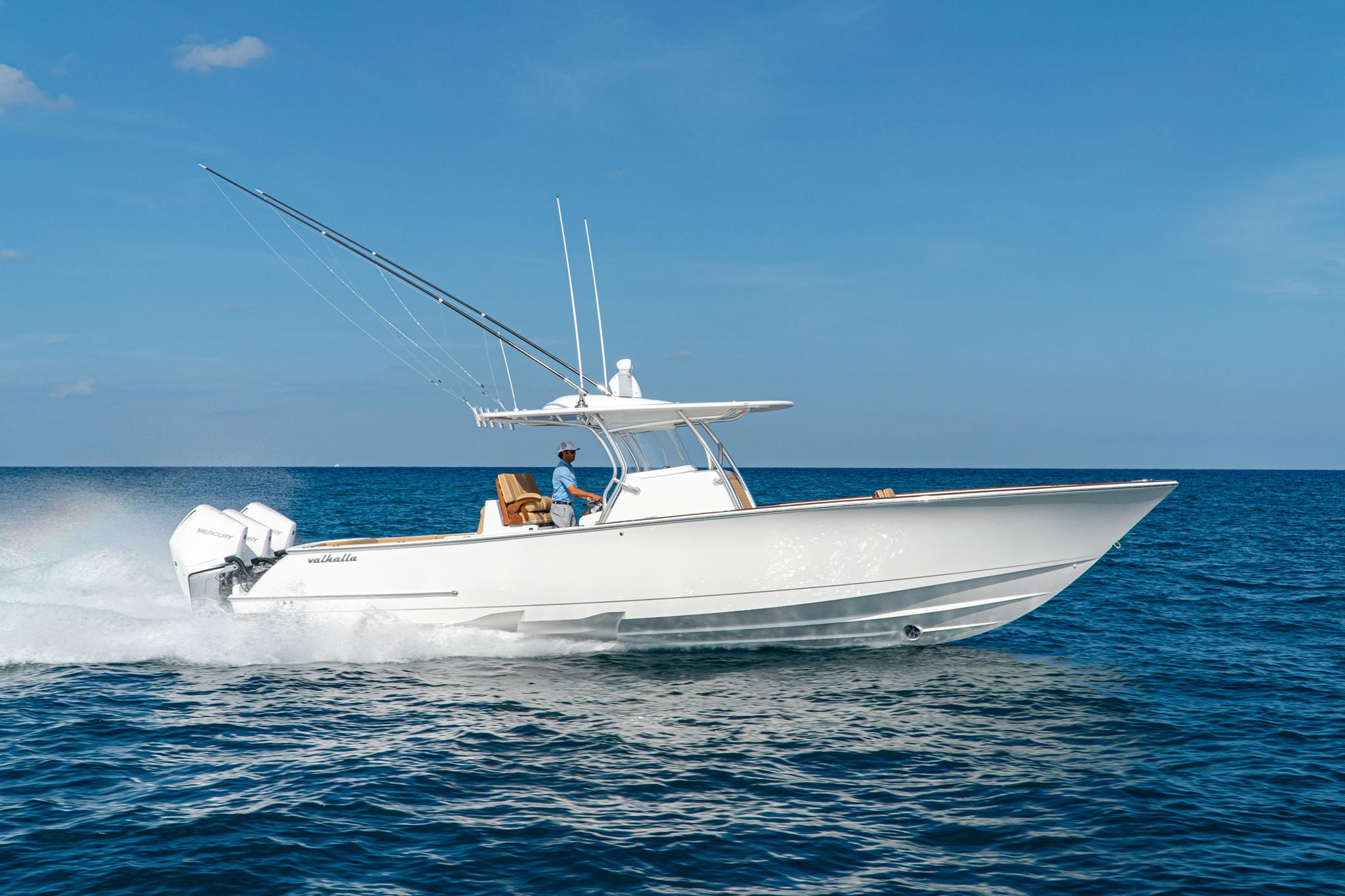 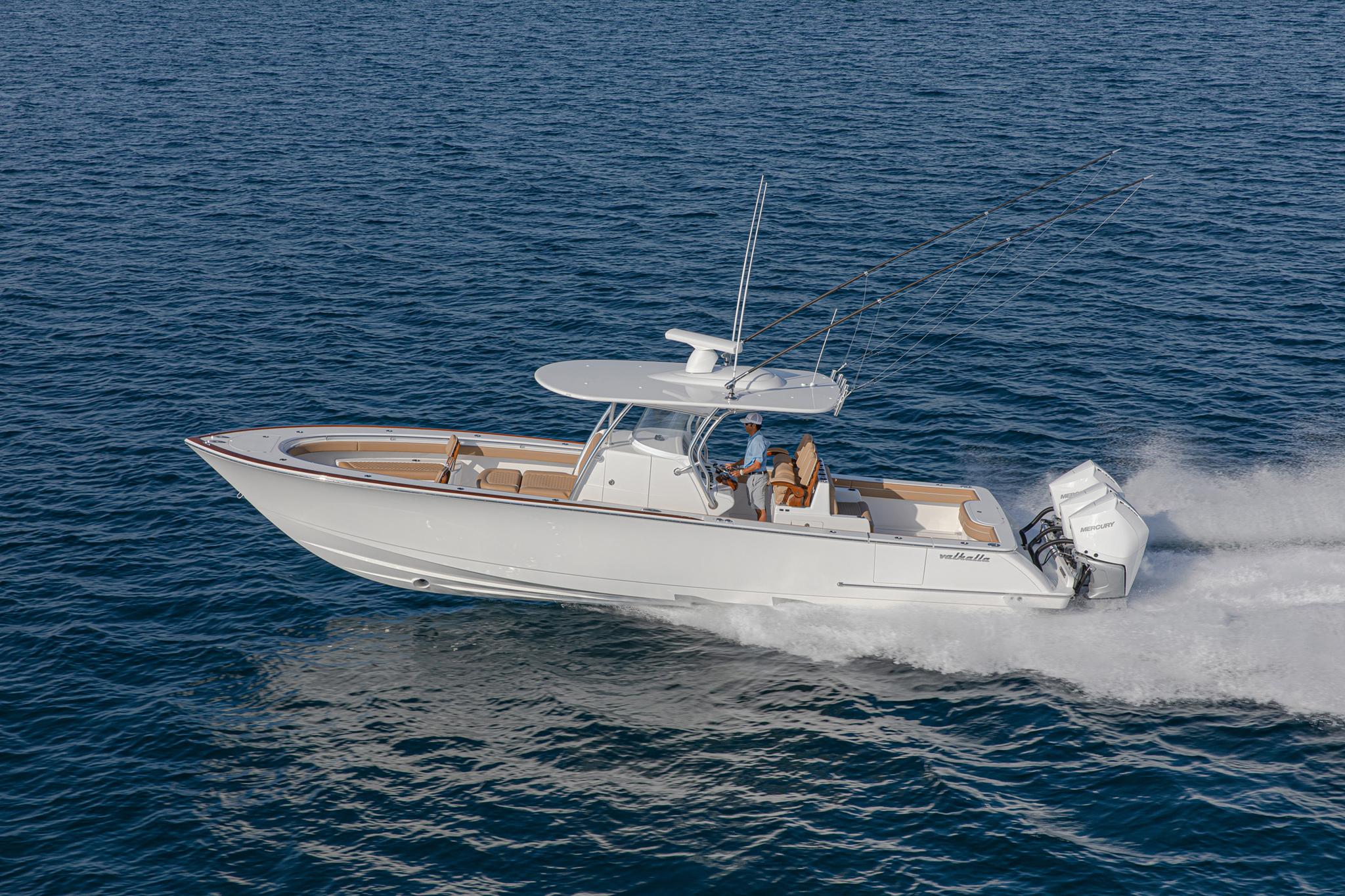 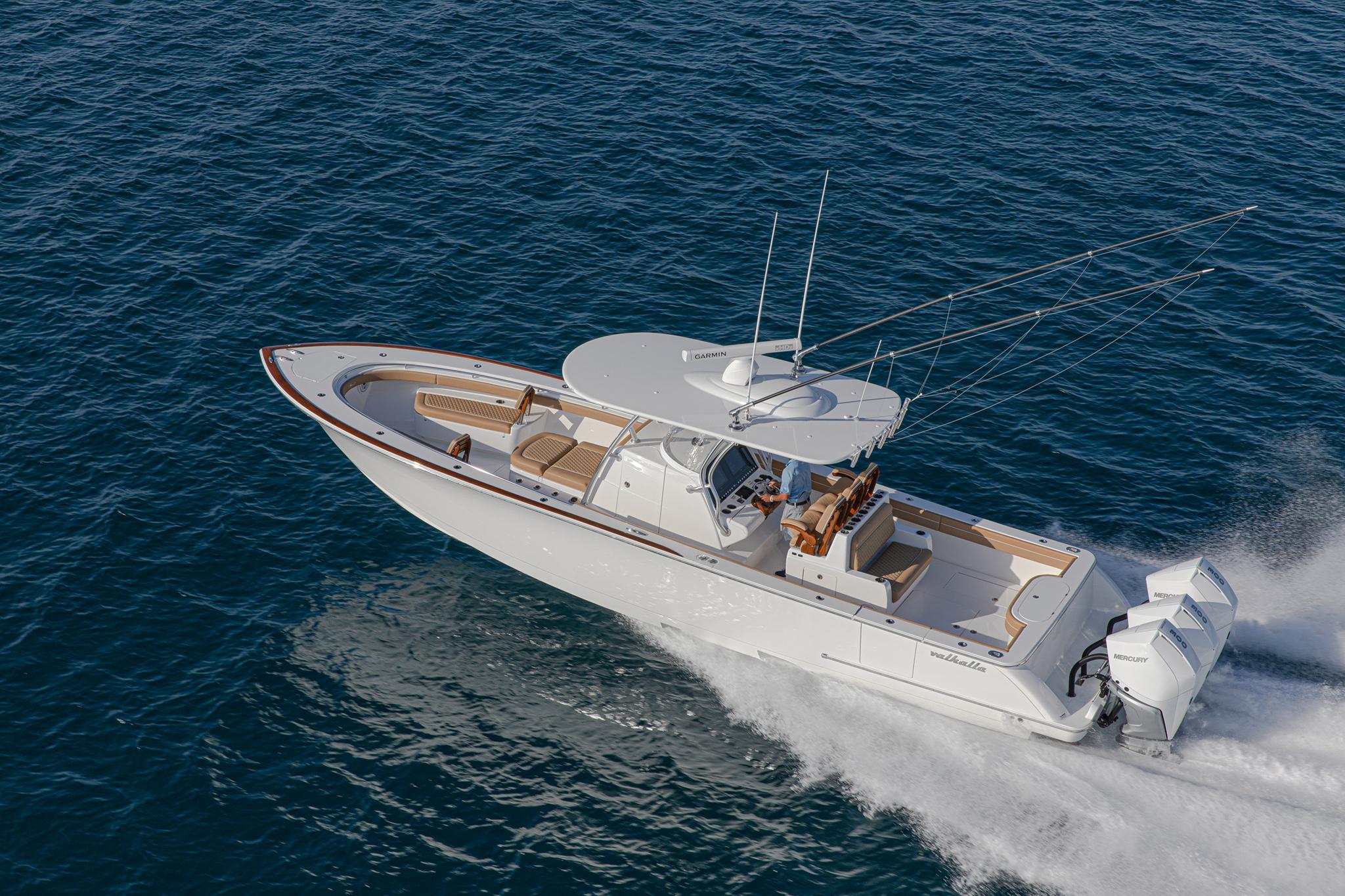 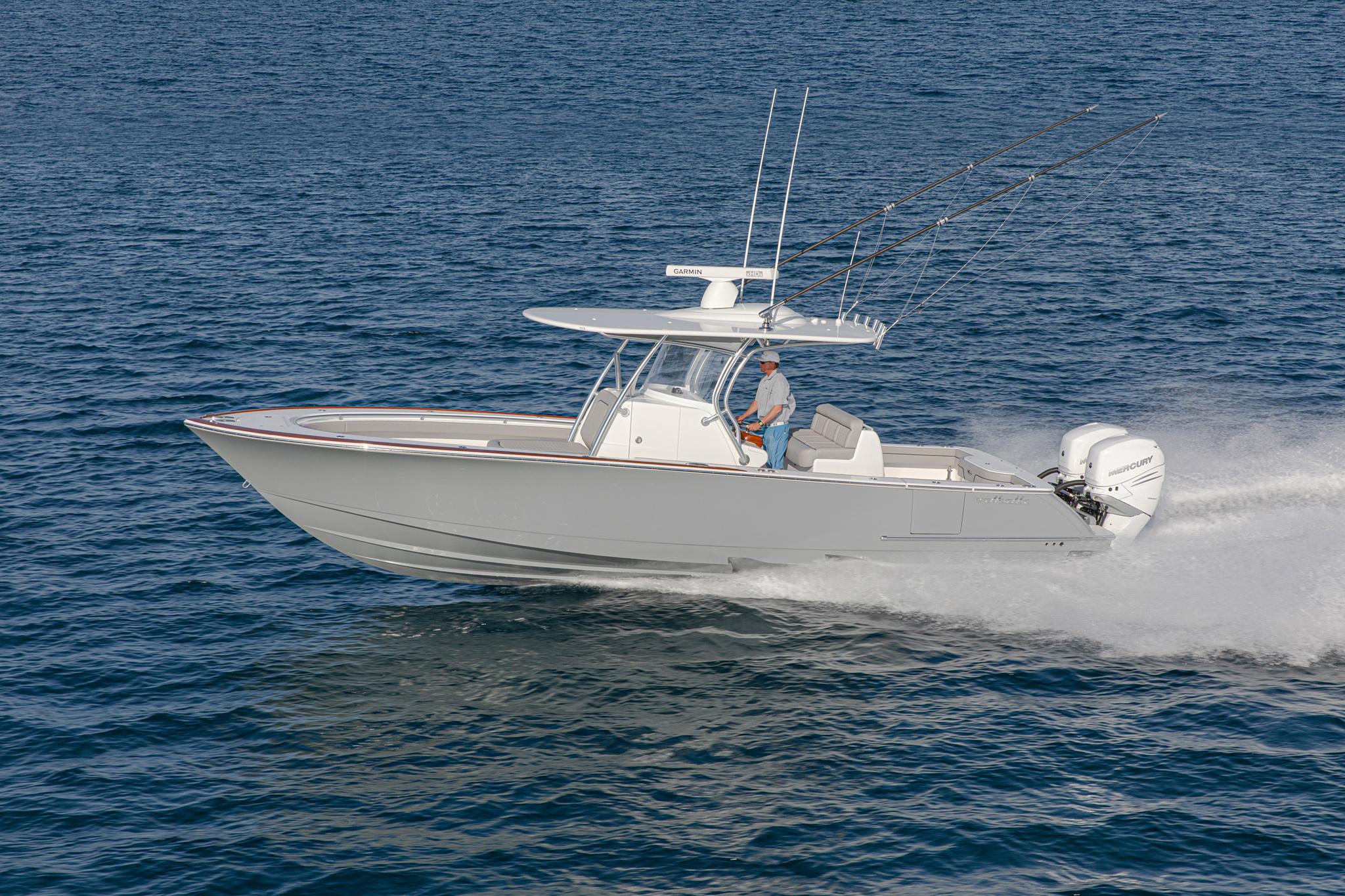 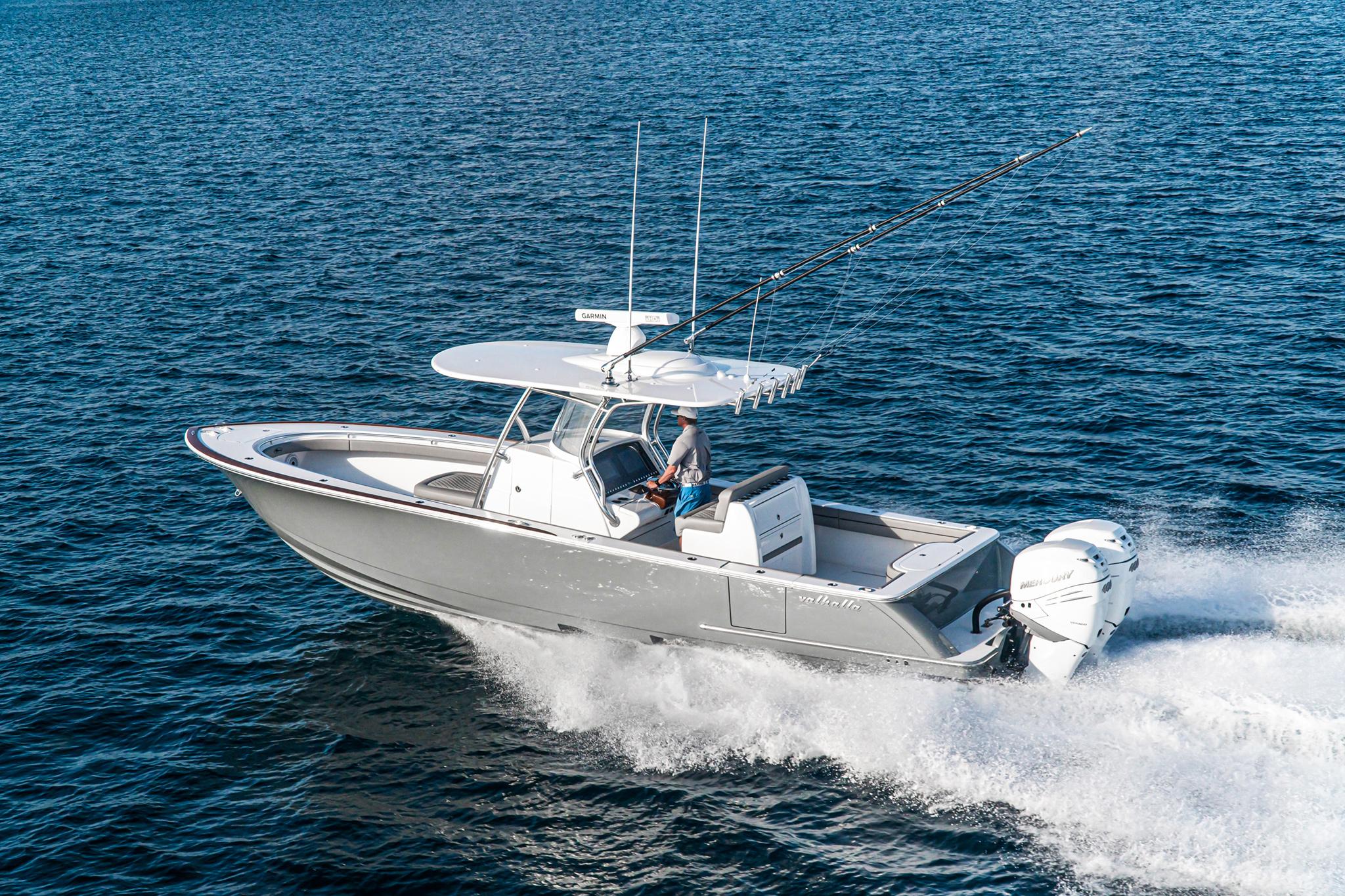 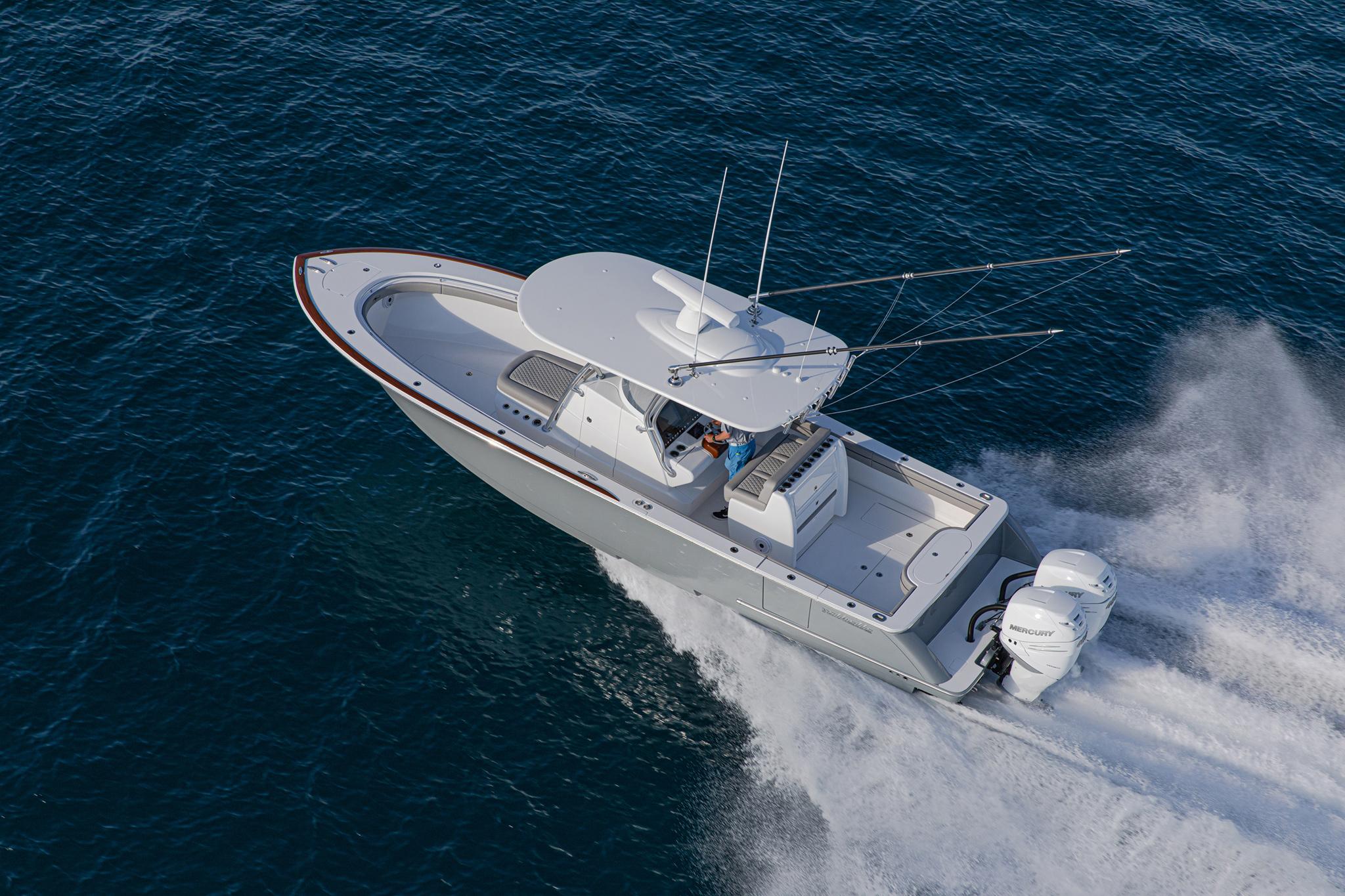 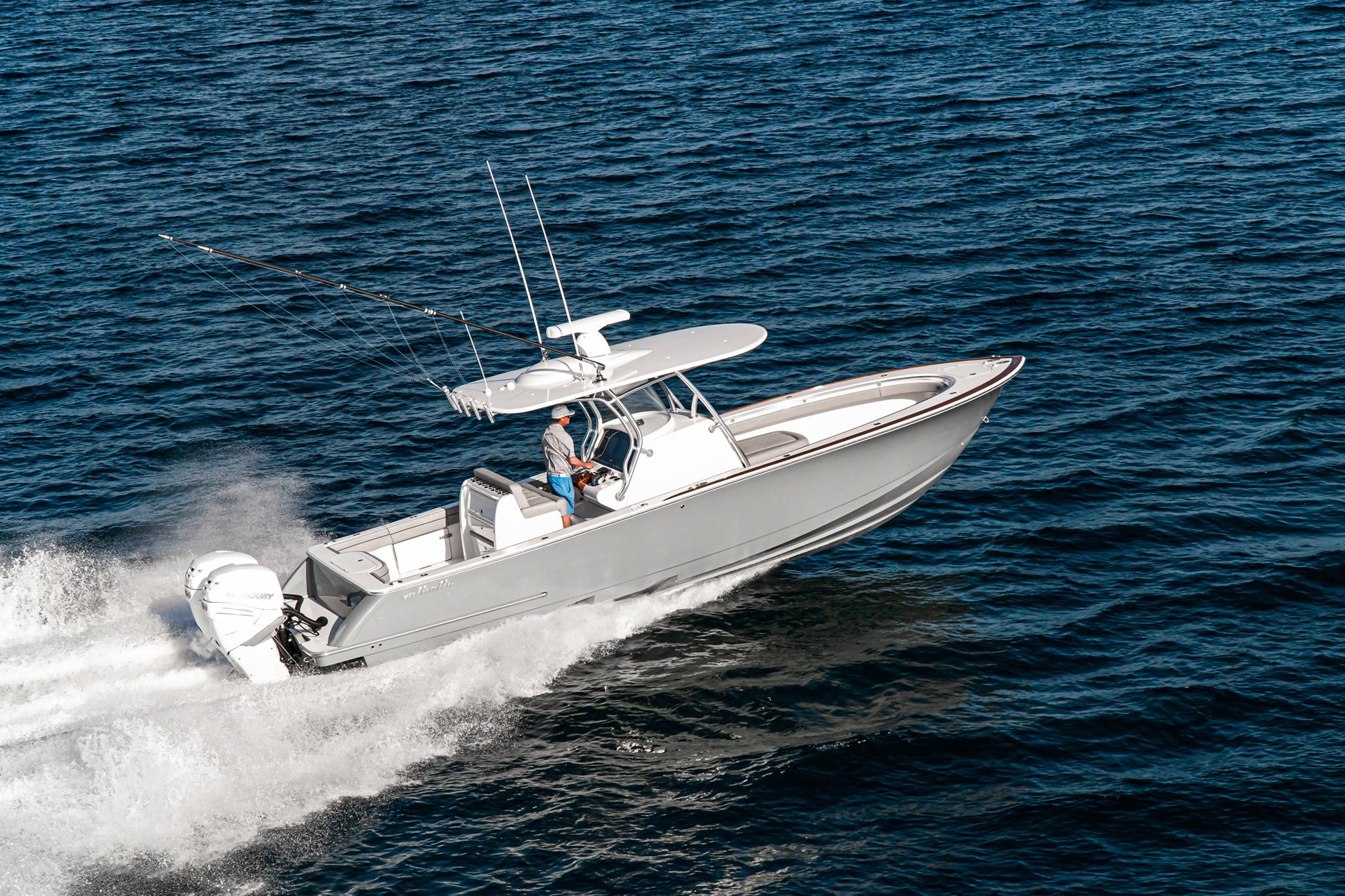