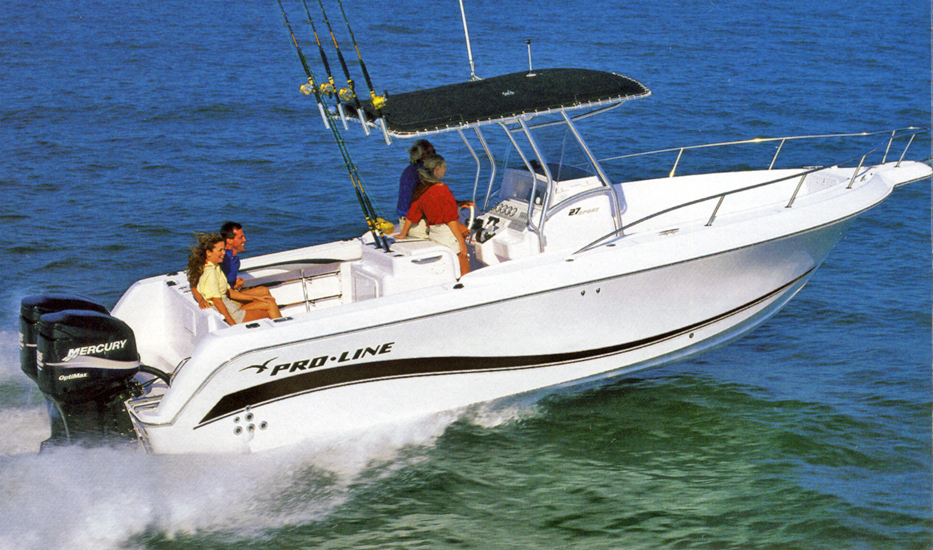 Tough center console with wide beam, impressive equipment list is a lot of boat for the money.