Name: LaBelle 40
Length: 40'0"
Hull Type: Modified-V
Gross Weight: --
Fuel Capacity: 400 gals.
Model Years: 1983—1988
Draft: 3'6"
Beam: 13'6"
Water Capacity: 250 gals.
Waste Capacity: 35 gals.
Length w/ Pulpit: --
Built for Marine Trader by Bestway Marine, the LaBelle 40 was a popular model for several years due to her low price, distinctive styling, and an appealing teak interior. She’s basically a scaled-down version of the larger LaBelle 43 with smaller interior dimensions but a nearly identical exterior appearance. The LaBelle 40 rides on a solid fiberglass modified-V hull with modest transom deadrise and a deep, prop-protecting keel. While several floorplans were offered during her production years, most LaBelle 40s were delivered with a two-stateroom interior with the galley down and a split forward head. A lower helm was standard, and while the salon is somewhat small, the master stateroom is big for a boat this size. So too is the full-width aft deck—indeed, it’s one of the largest to be found on any 40-foot motoryacht. Additional features include wide side decks, a sliding deck access door, hardtop, teak decks, and radar arch. Among several engine options, twin 200hp Volvo diesels cruise the LaBelle 40 at an easy 10 knots and reach a top speed of around 14 knots. The LaBelle 44 Cockpit MY is the same boat with a cockpit addition. 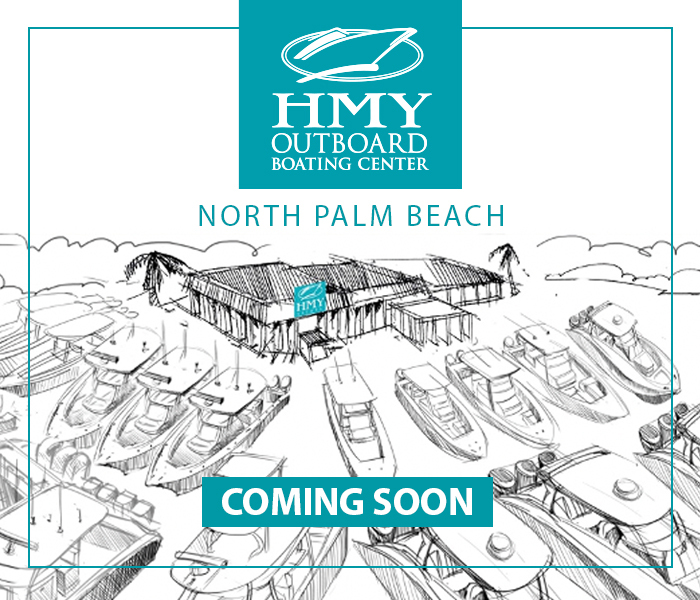