Name: 47-48 Flybridge
Length: 47, 48
Hull Type: Modified-V
Gross Weight: --
Fuel Capacity: 900 gals.
Model Years: 2000—2008
Draft: 4'0"
Beam: 15'8"
Water Capacity: 100 gals.
Waste Capacity: --
Length w/ Pulpit: 50'7"
The Cabo 48 (called the Cabo 47 until 2003) is a top-tier flybridge yacht whose uncompromising design and quality construction place her in the leading ranks of mid-range sportfishing boats. Cabos have an enviable reputation for fit and finish and the 48 is a showcase of Cabo’s engineering excellence. Built on a modified-V hull with cored hullsides and a well-flared bow, the cockpit is huge—largest of any sportfishing boat in this class—and comes with a full array of fishing amenities including an excellent bait prep center, in-deck fish boxes and a lighted 50-gallon transom livewell. The original galley-up, two-stateroom floorplan was arranged with the master stateroom forward, twin berths in the guest cabin, and separate stall showers in both heads. In 2003, a new three-stateroom floorplan relocated the master suite to port with the main guest cabin forward and a small guest stateroom to starboard. (Note that the 48, with its three-stateroom floorplan, has a slightly smaller cockpit than the original 47 model.) It would be difficult to find a better engineered engine compartment. Twin 800hp MANs cruise at 28 knots (32–33 knots top), and optional 1150hp MANs reach over 30 knots.

Fit and finish is as good as it gets. 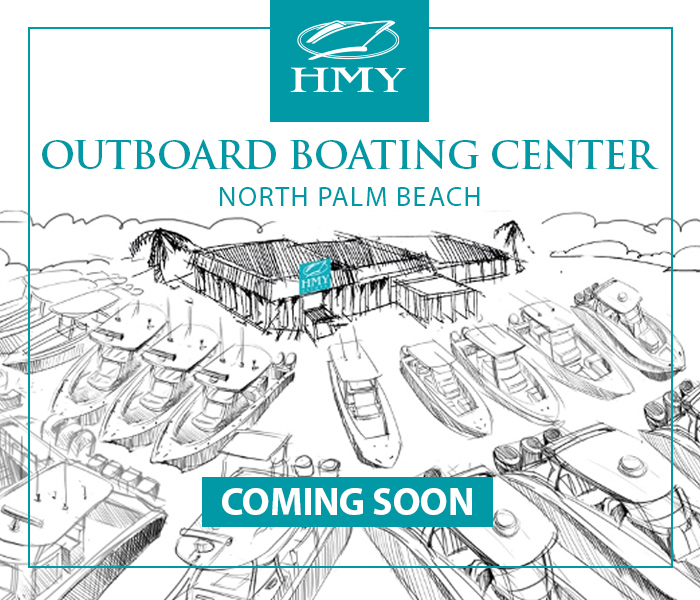