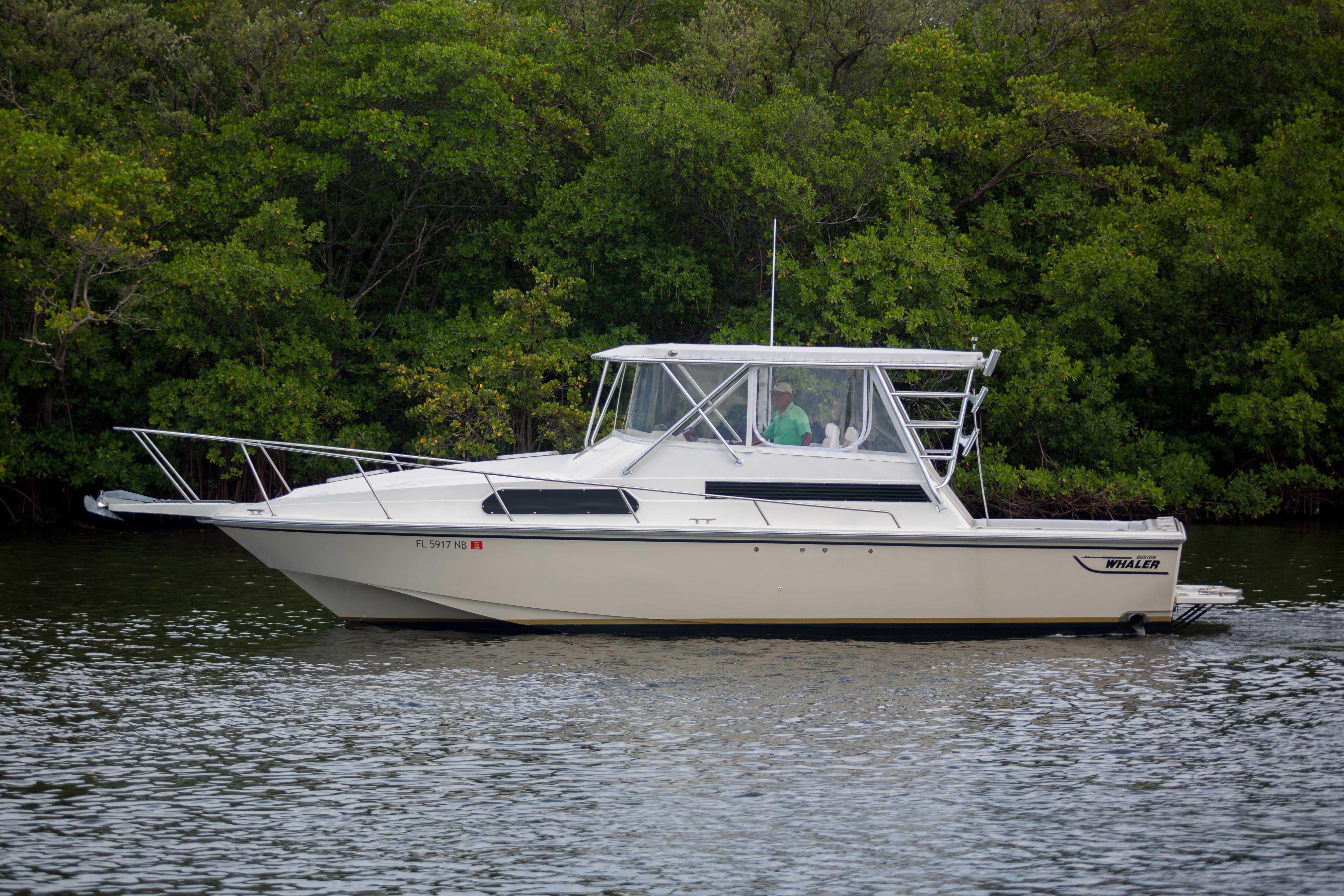 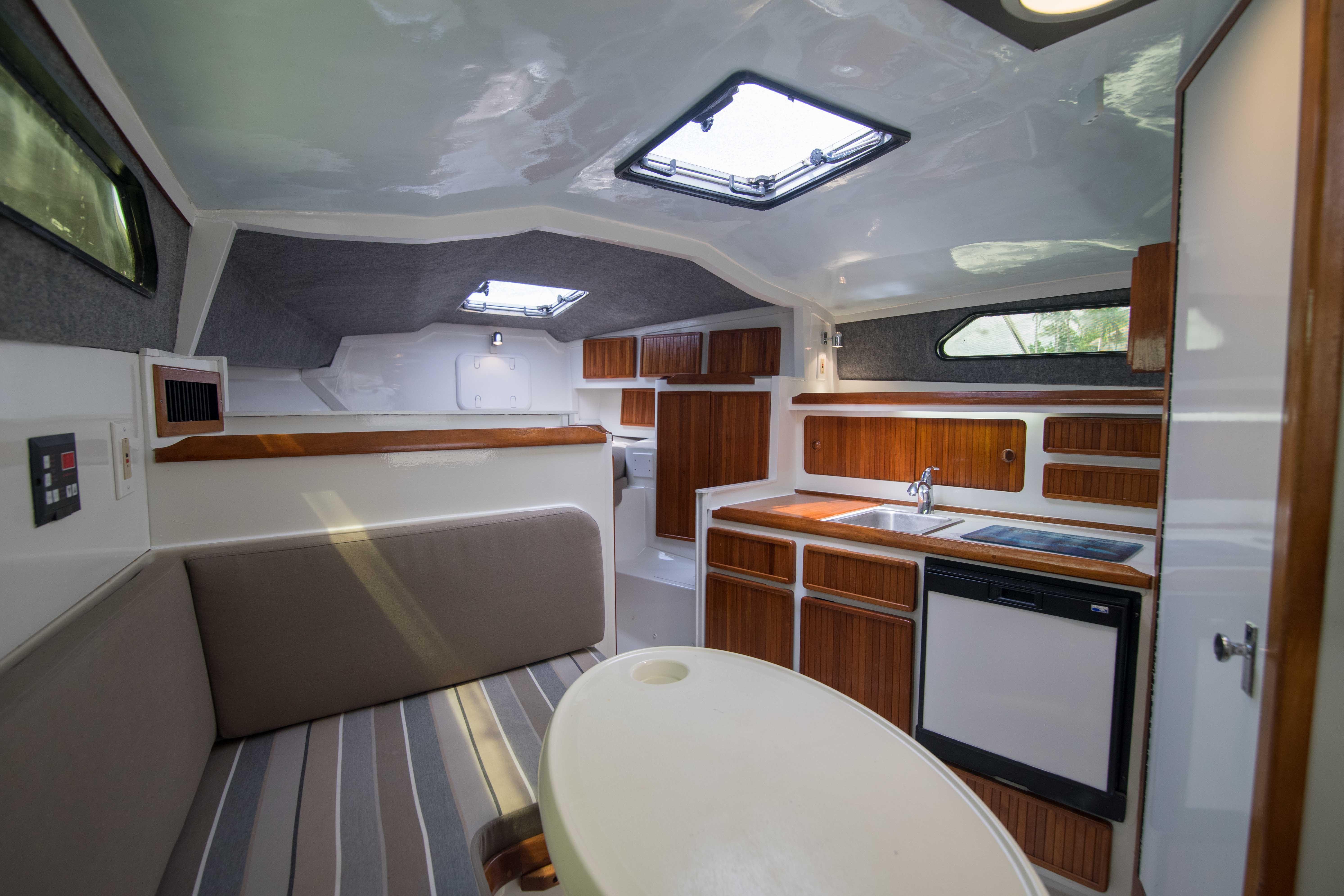 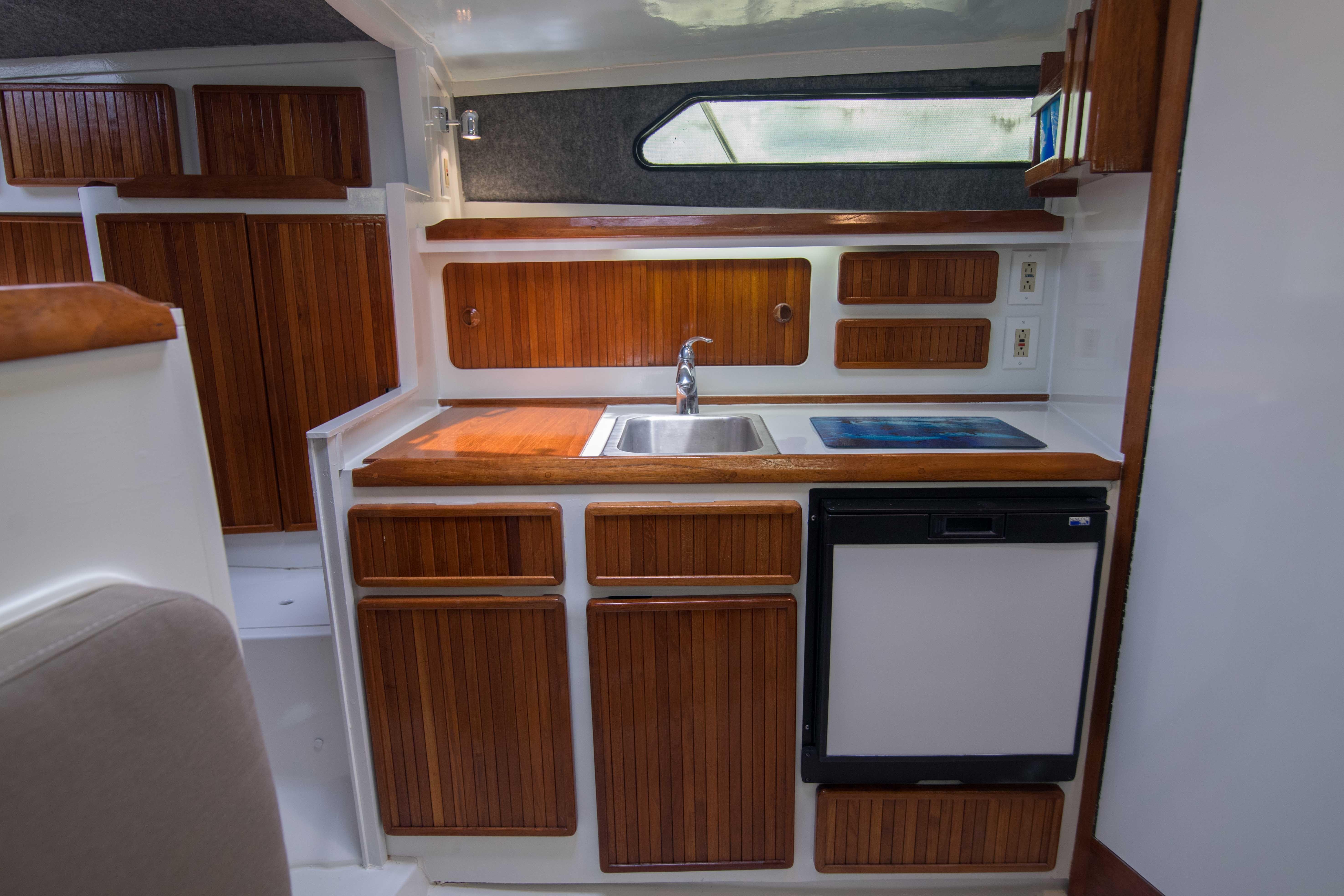 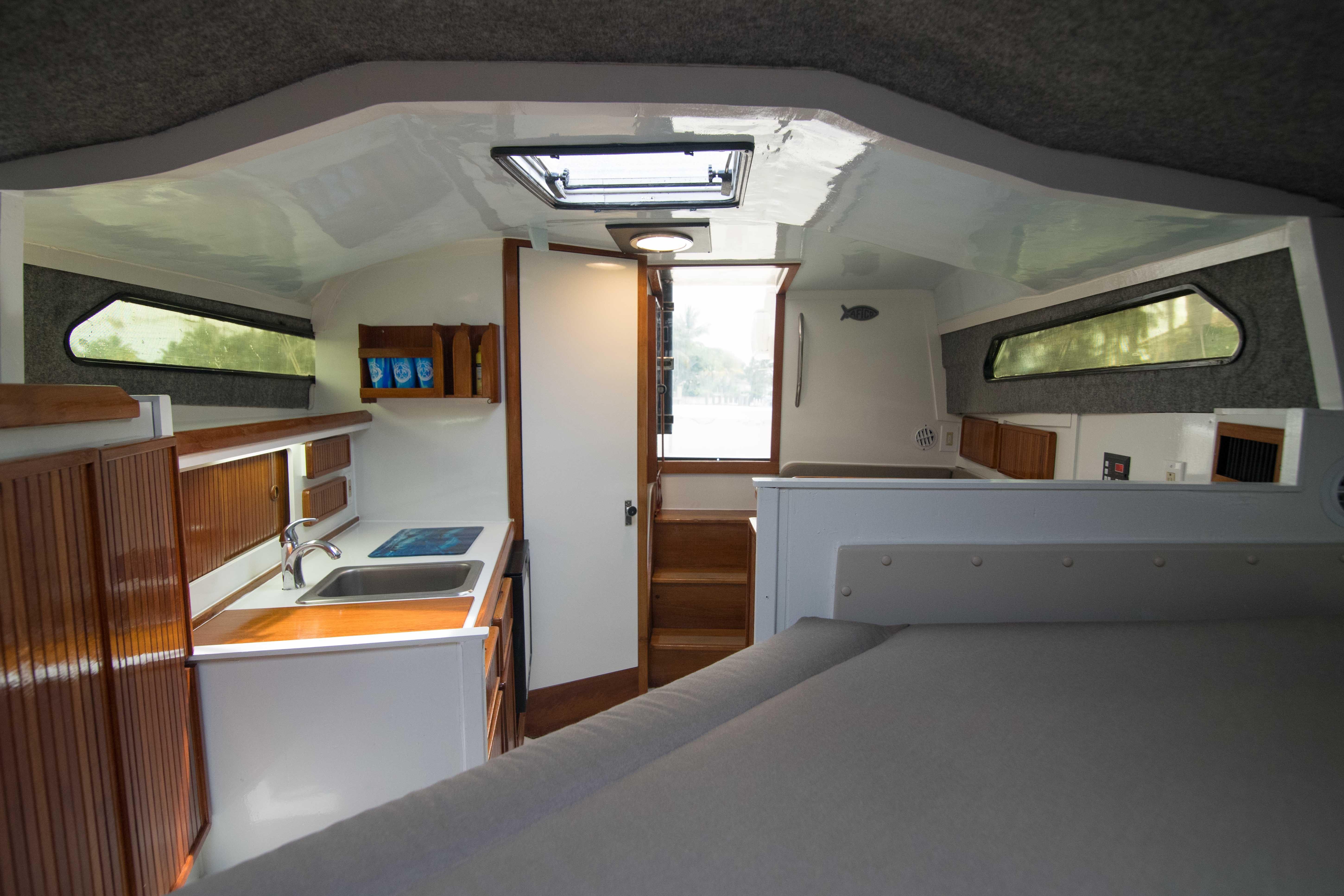 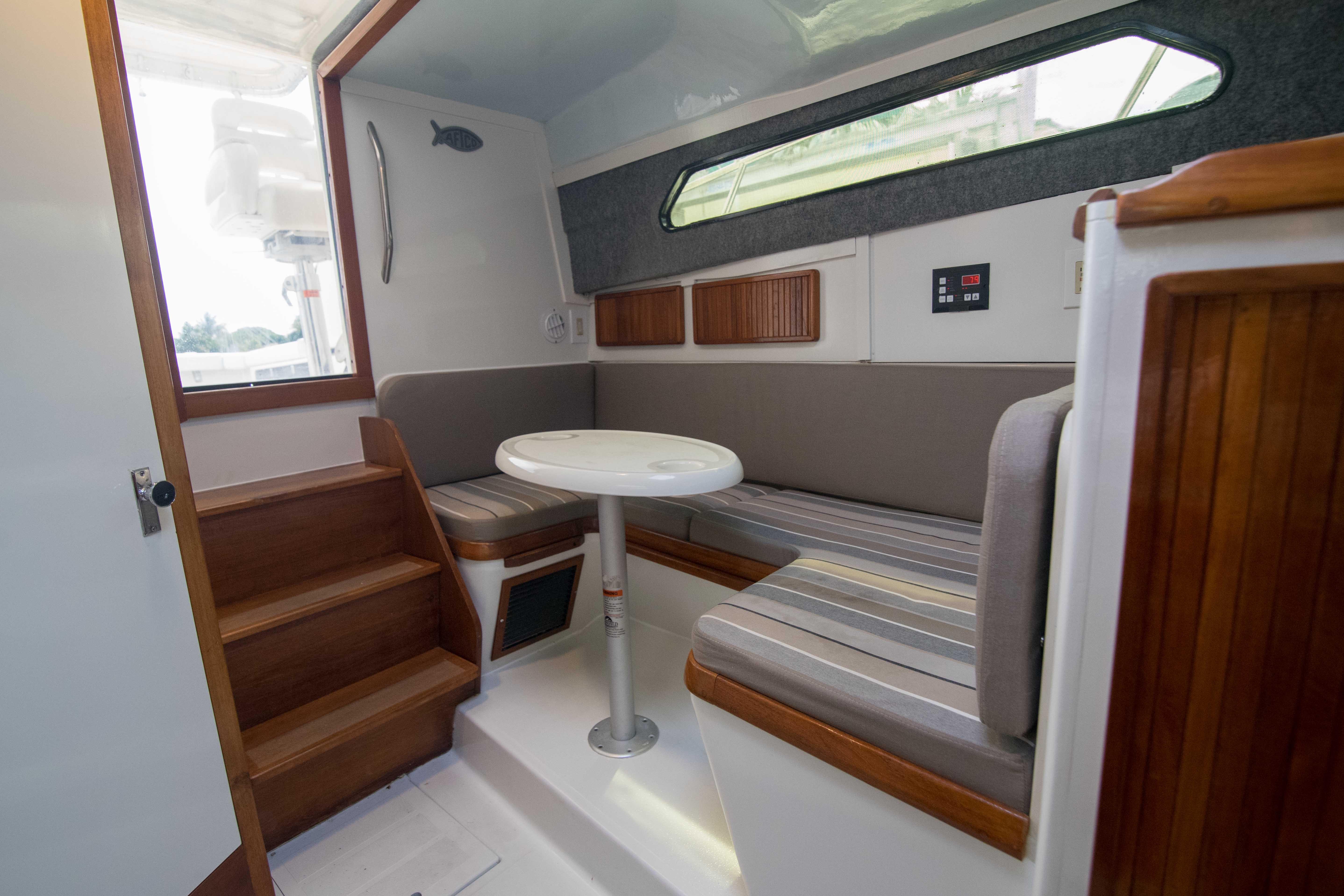 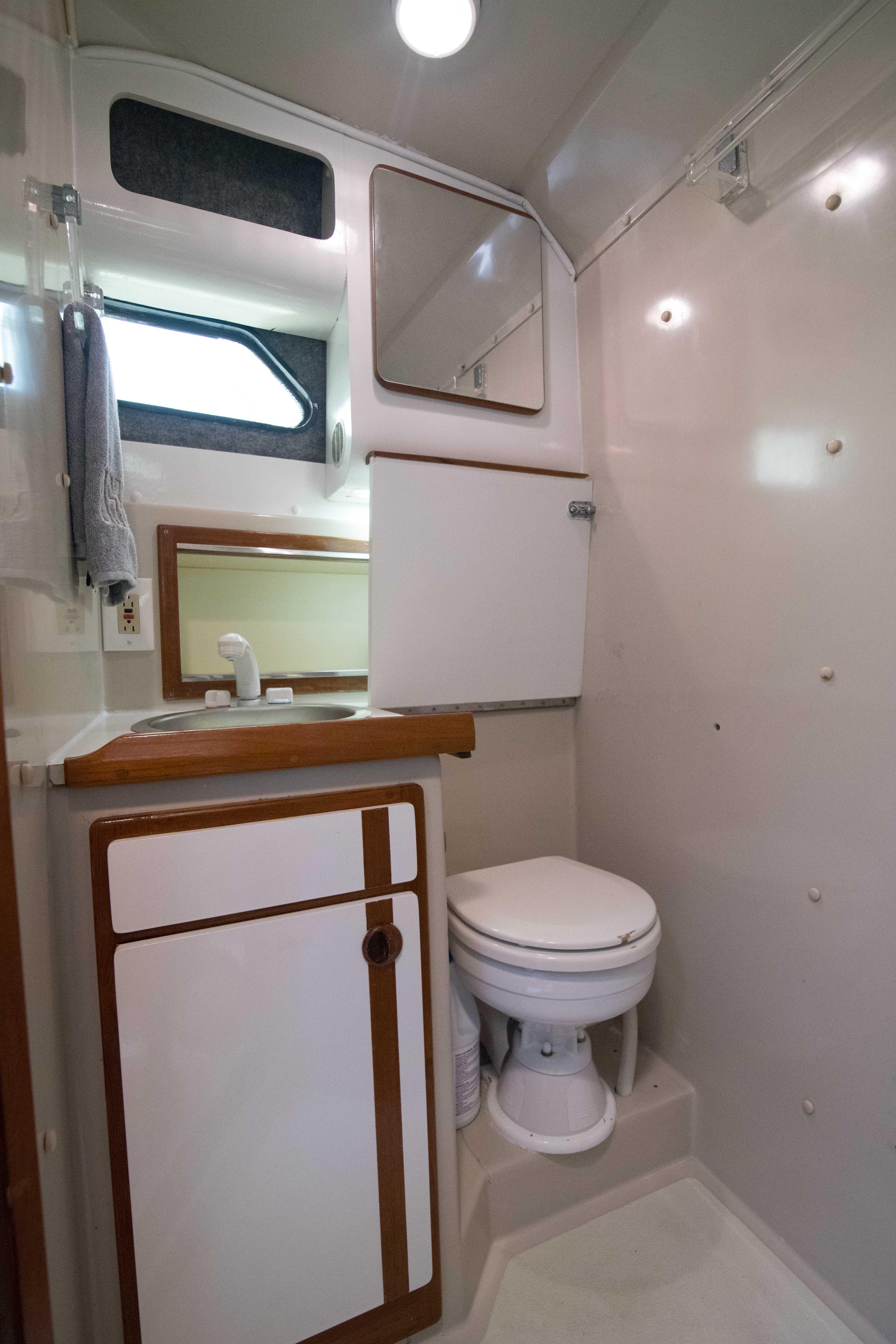 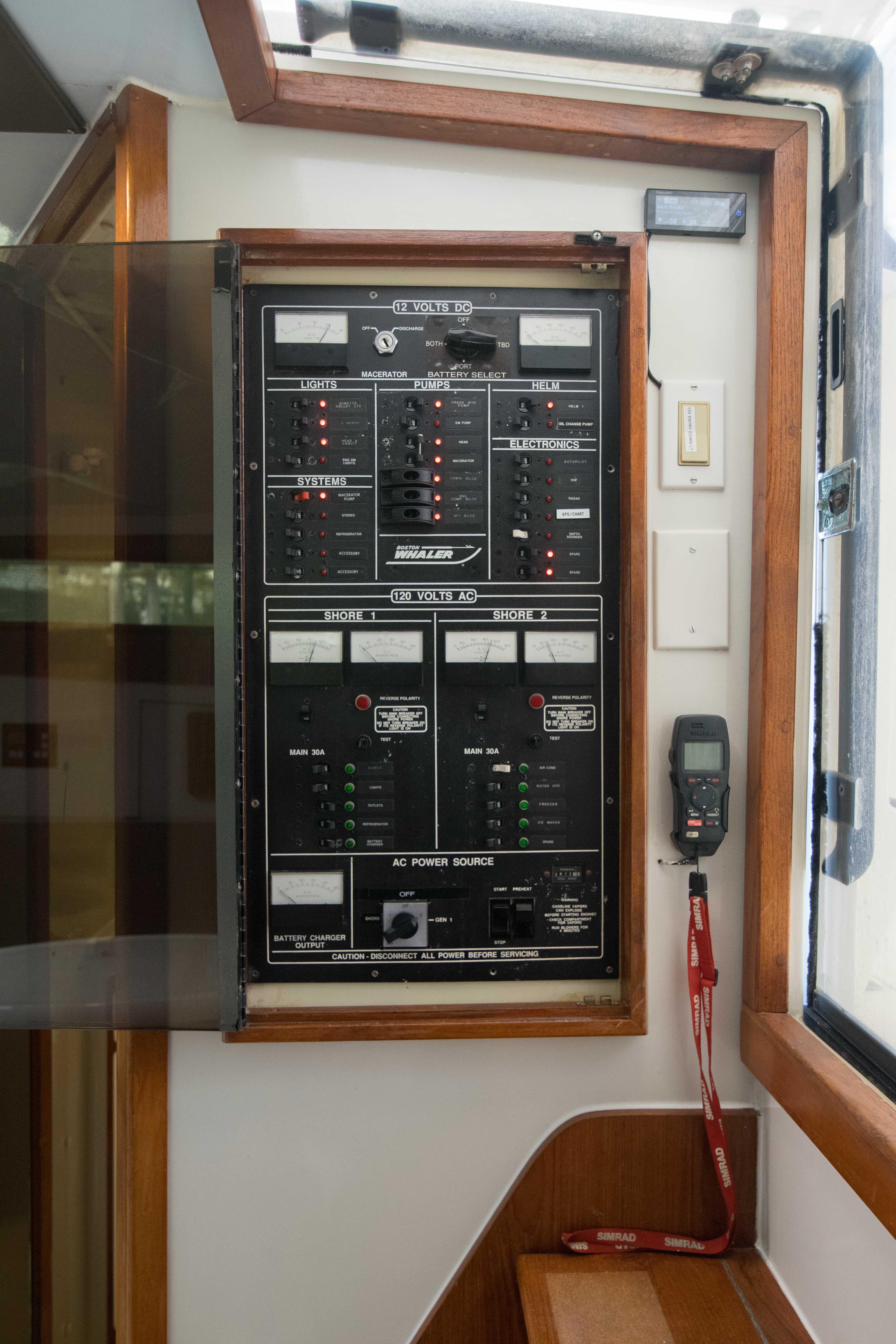 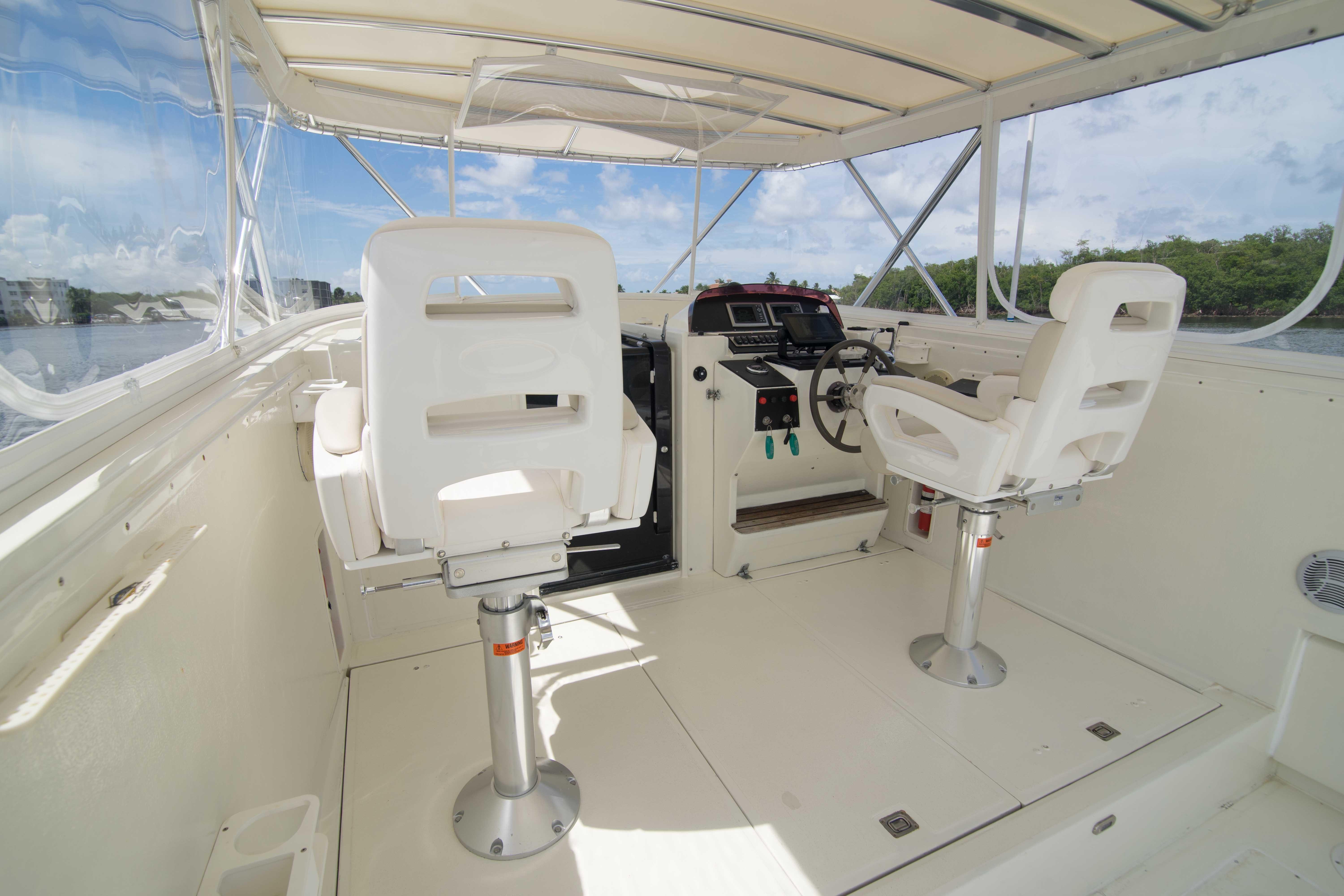 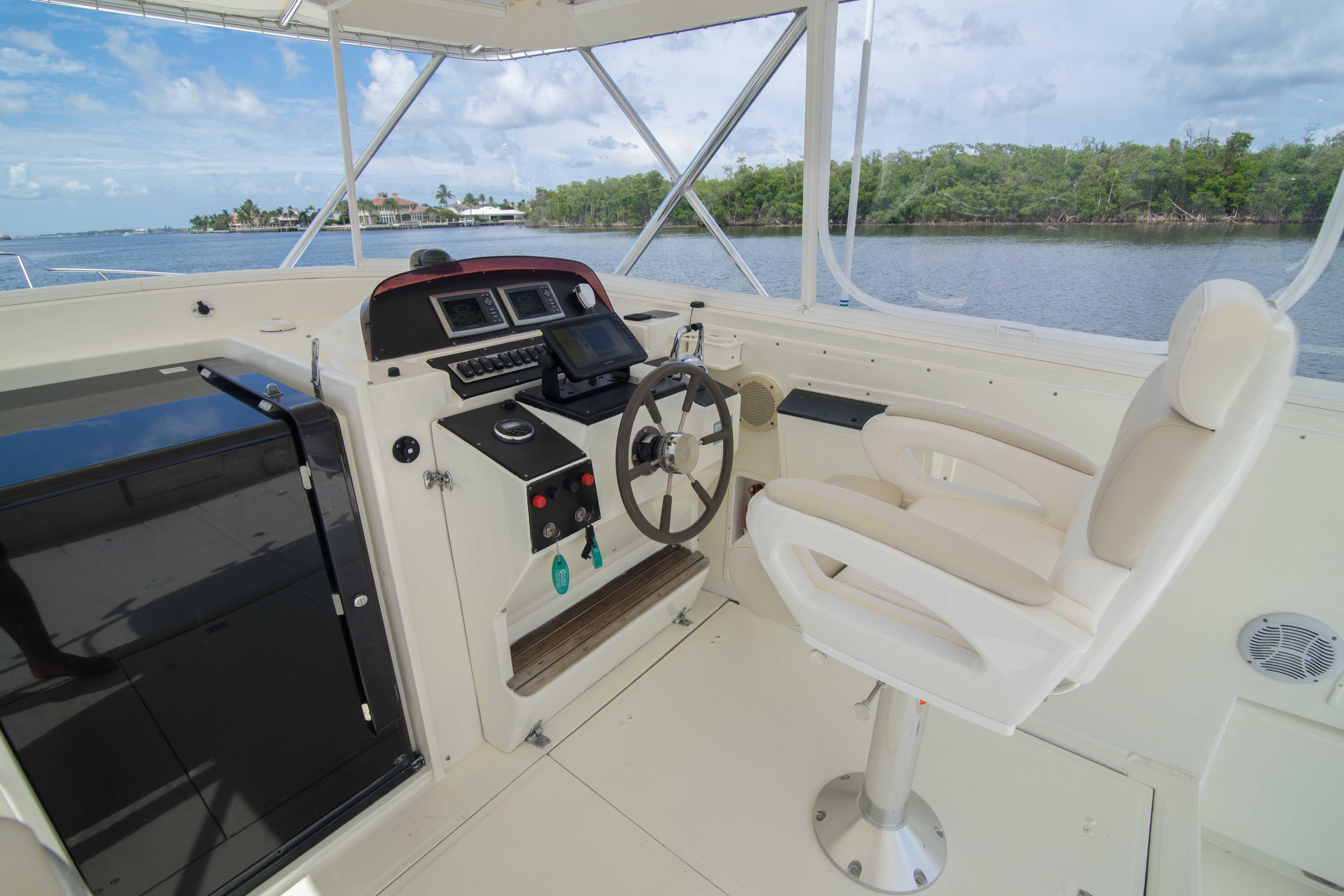 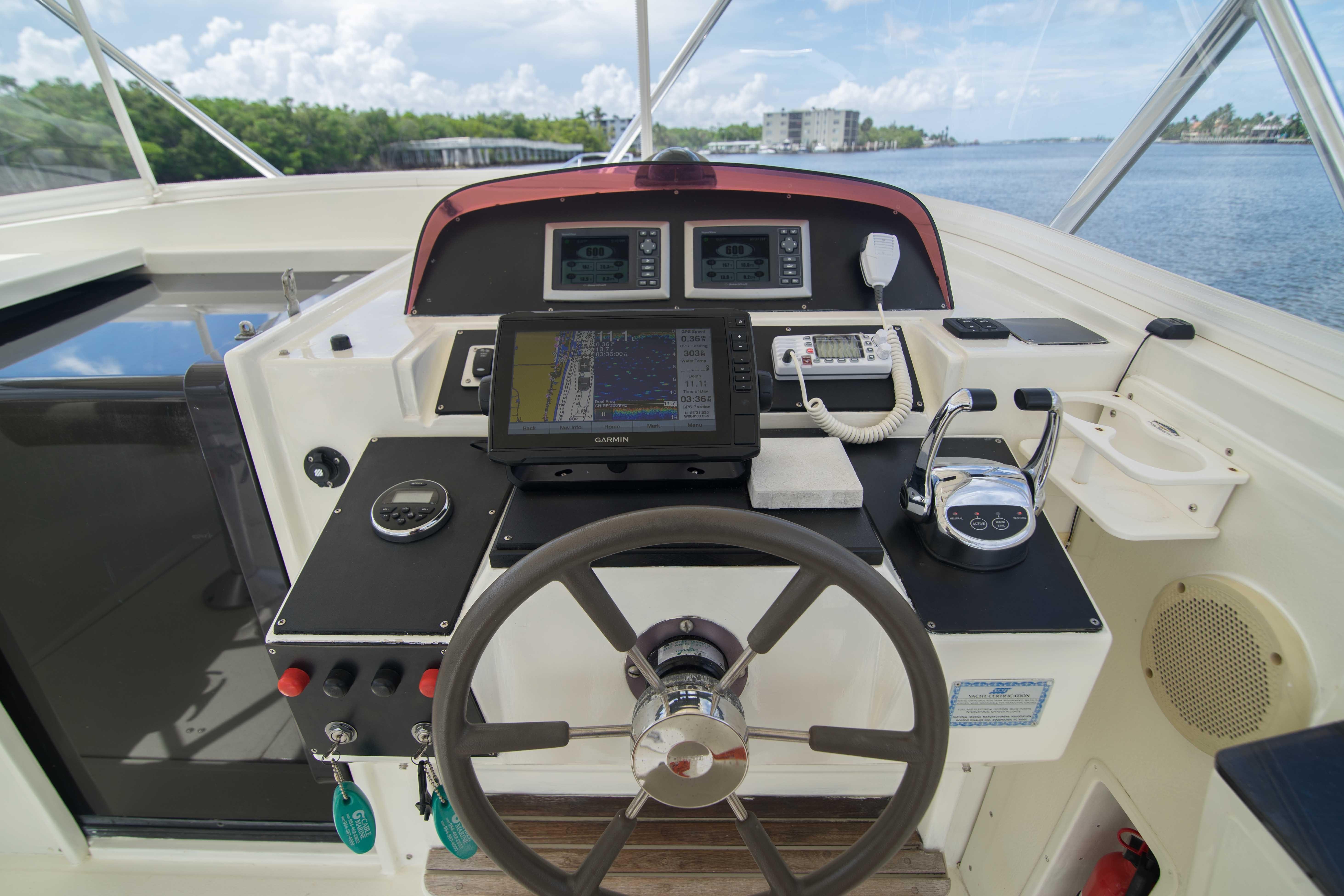 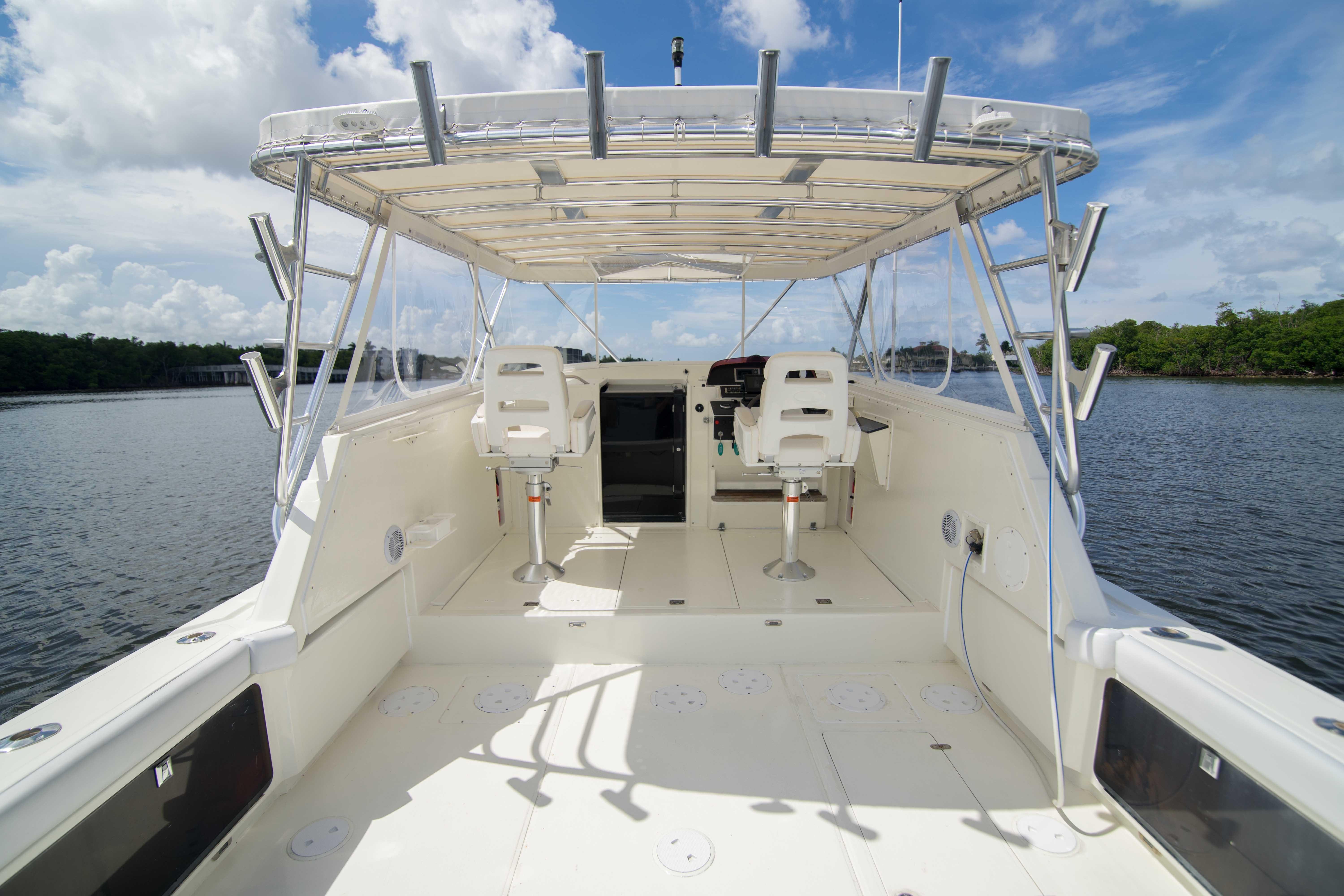 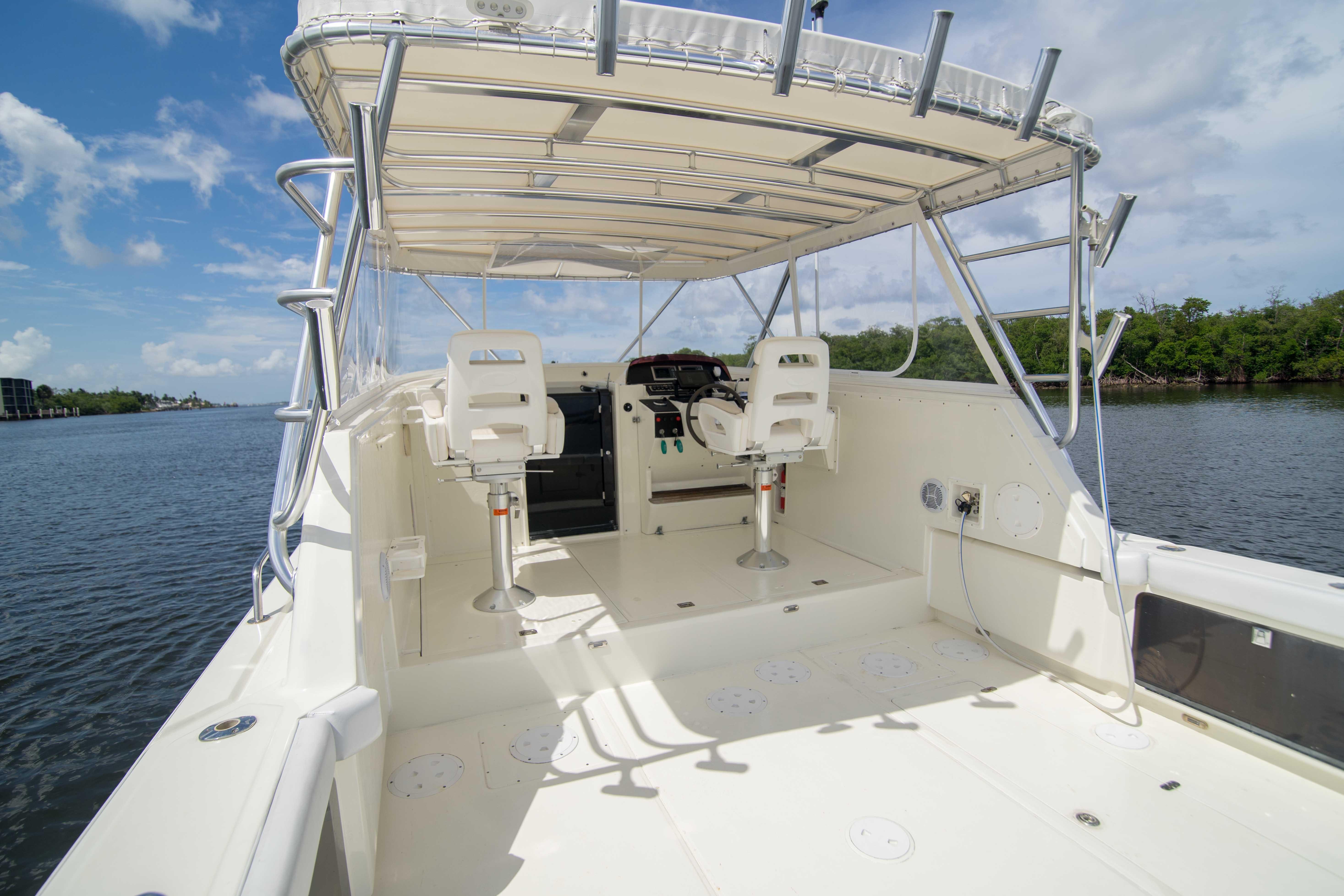 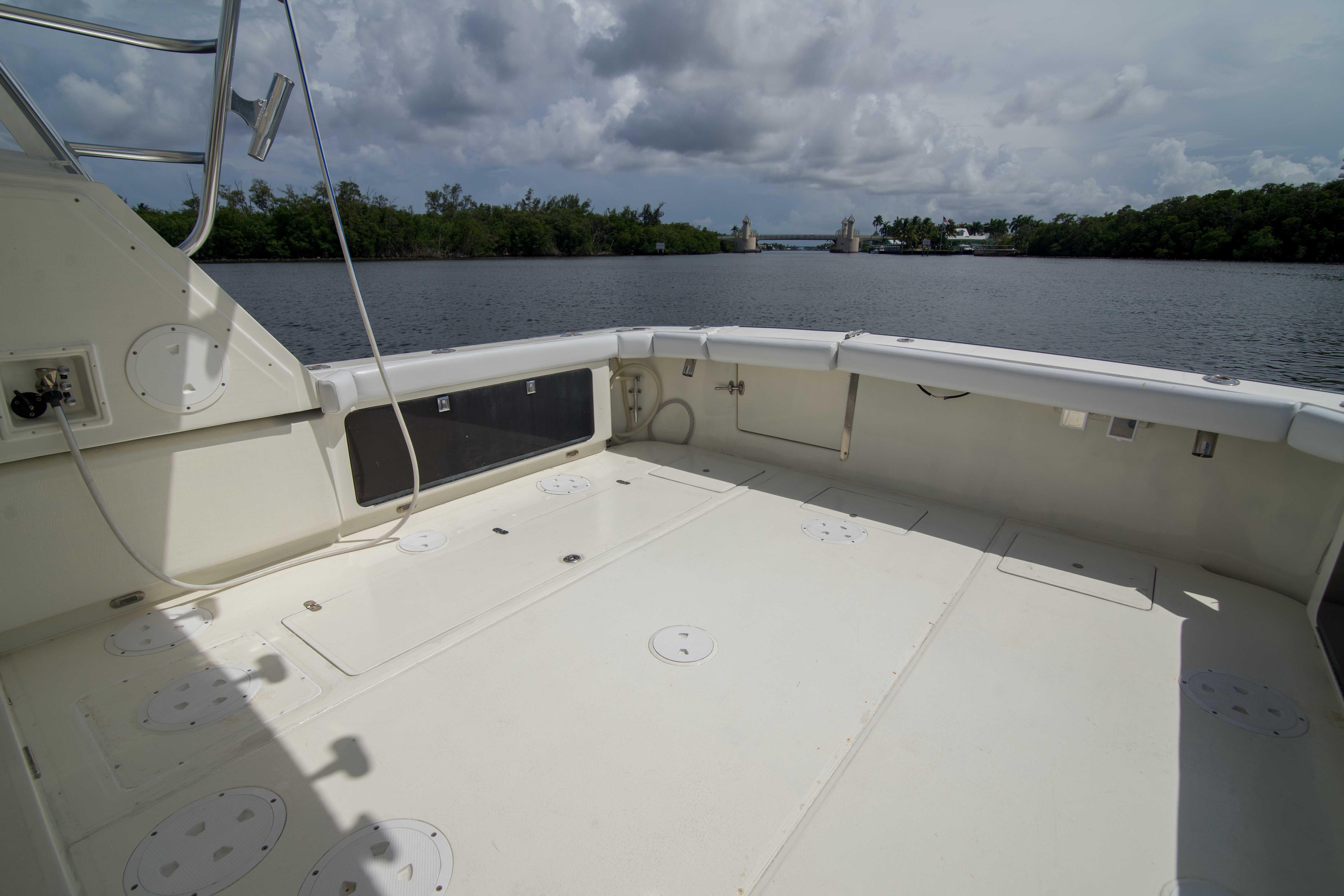 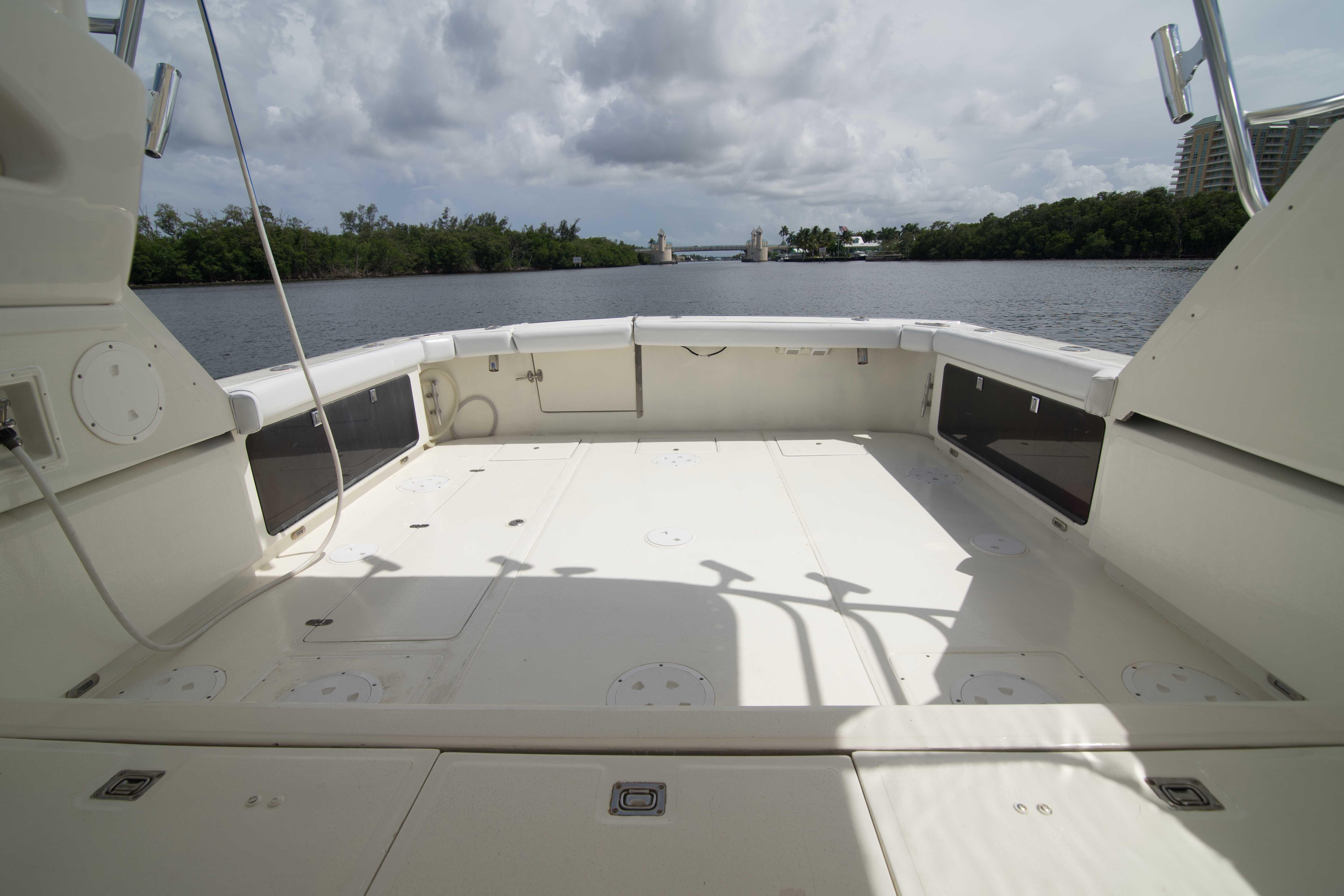 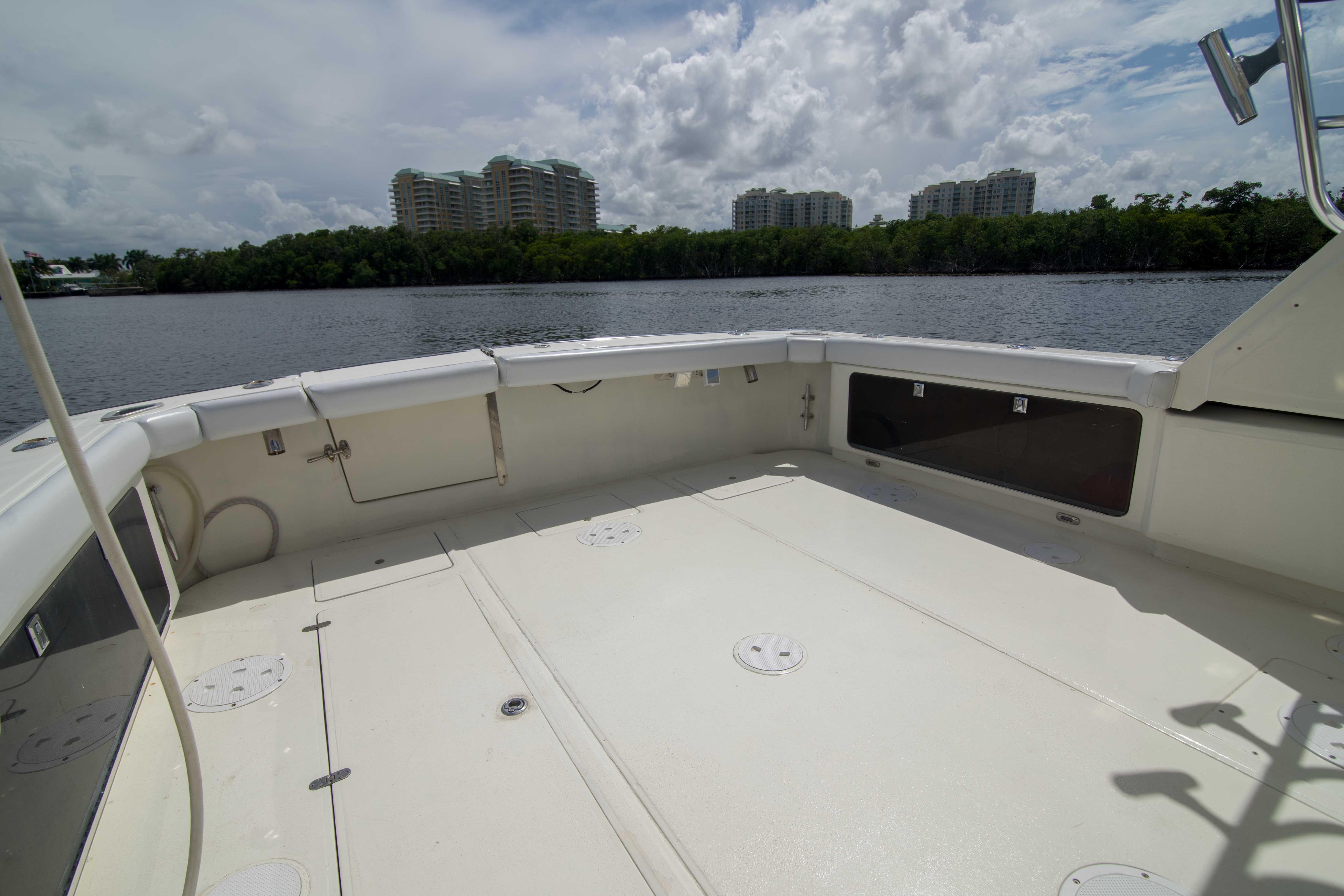 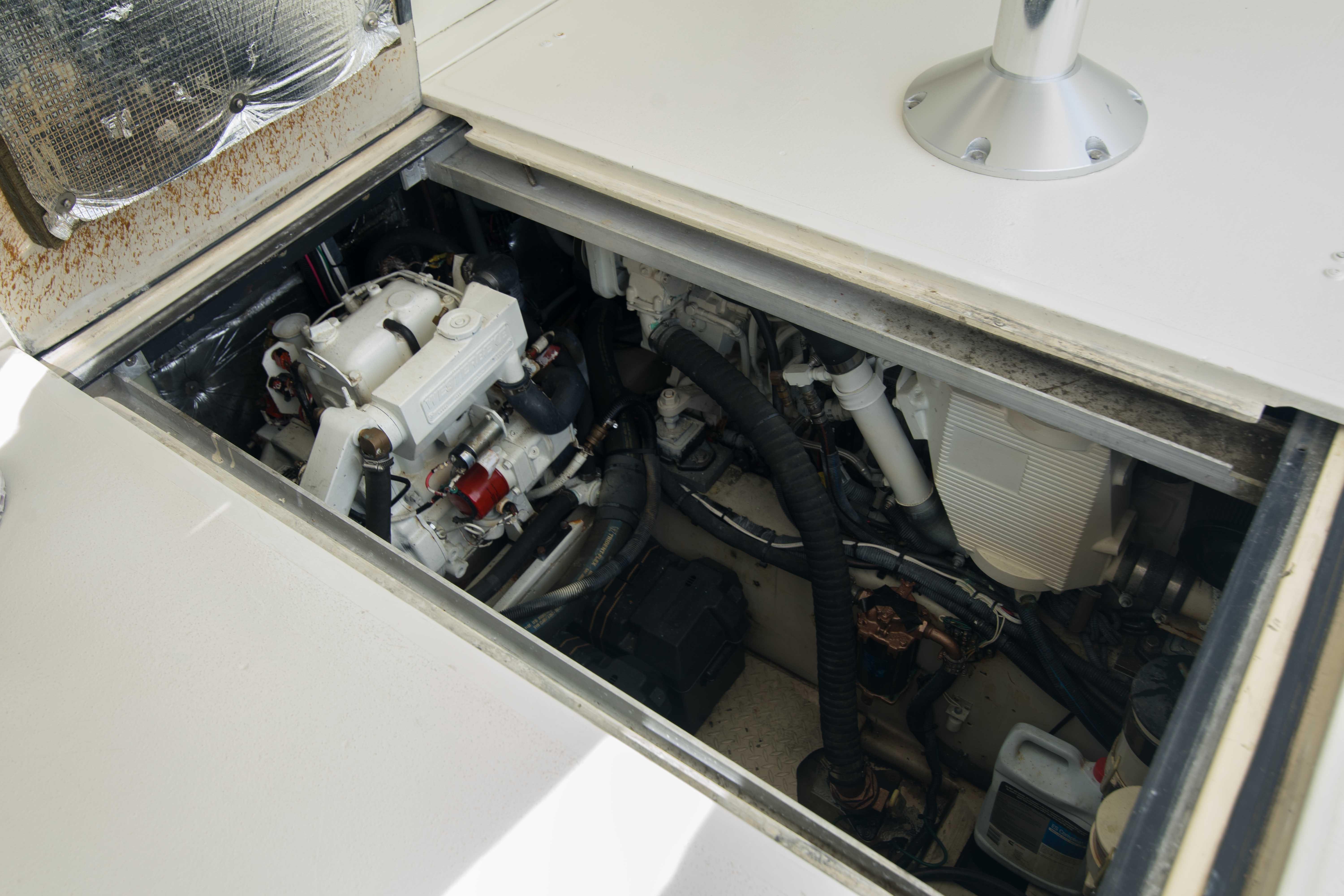 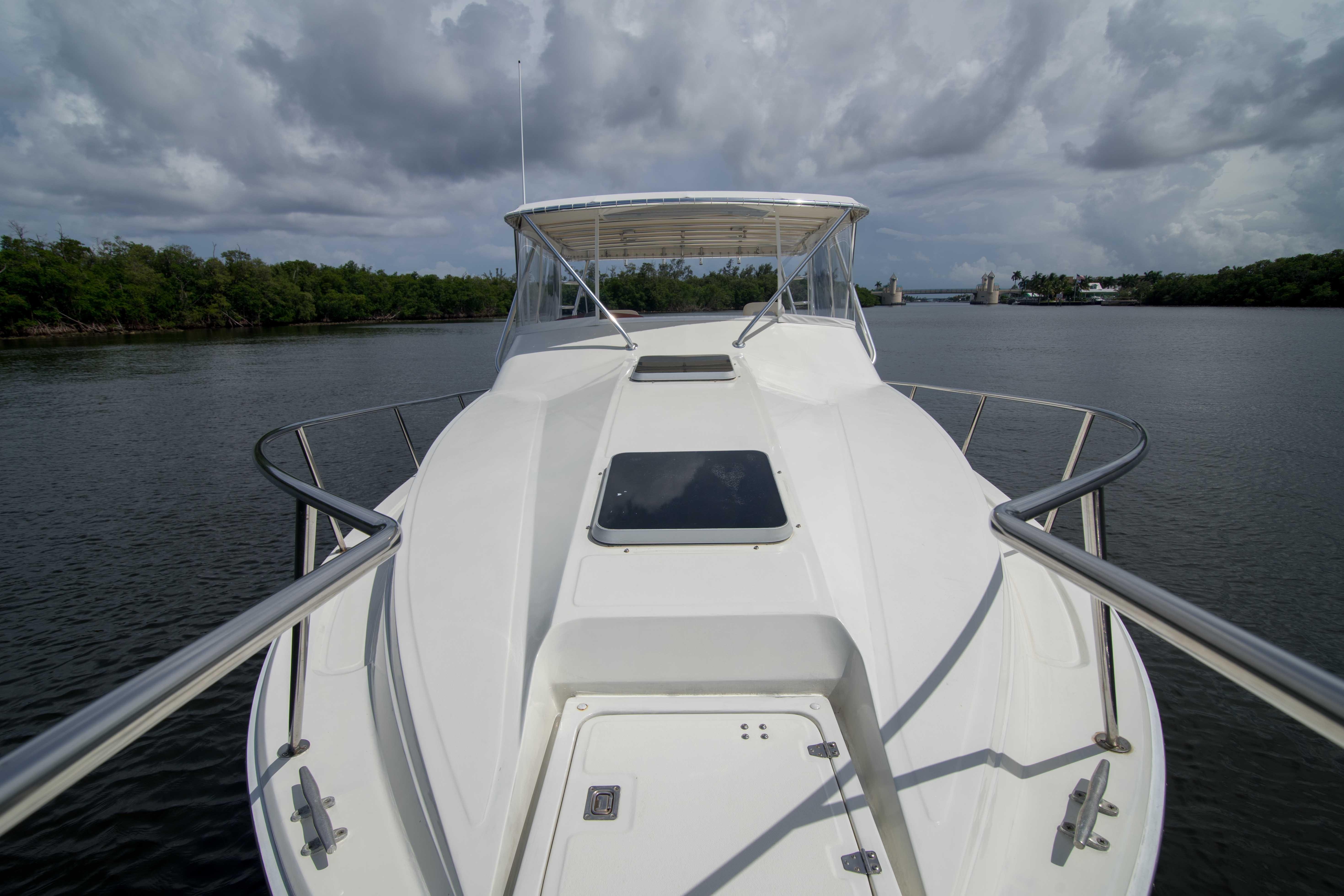 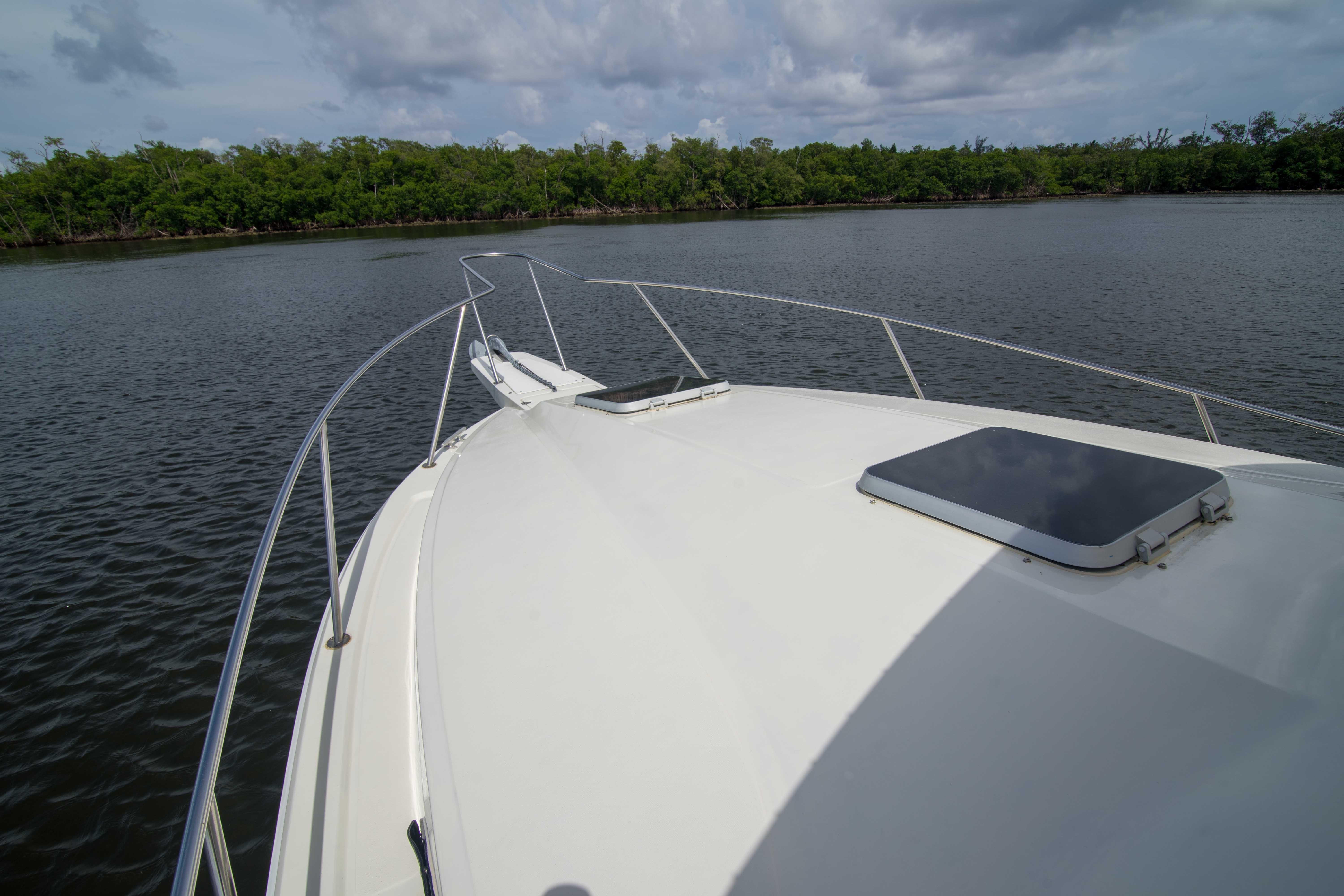 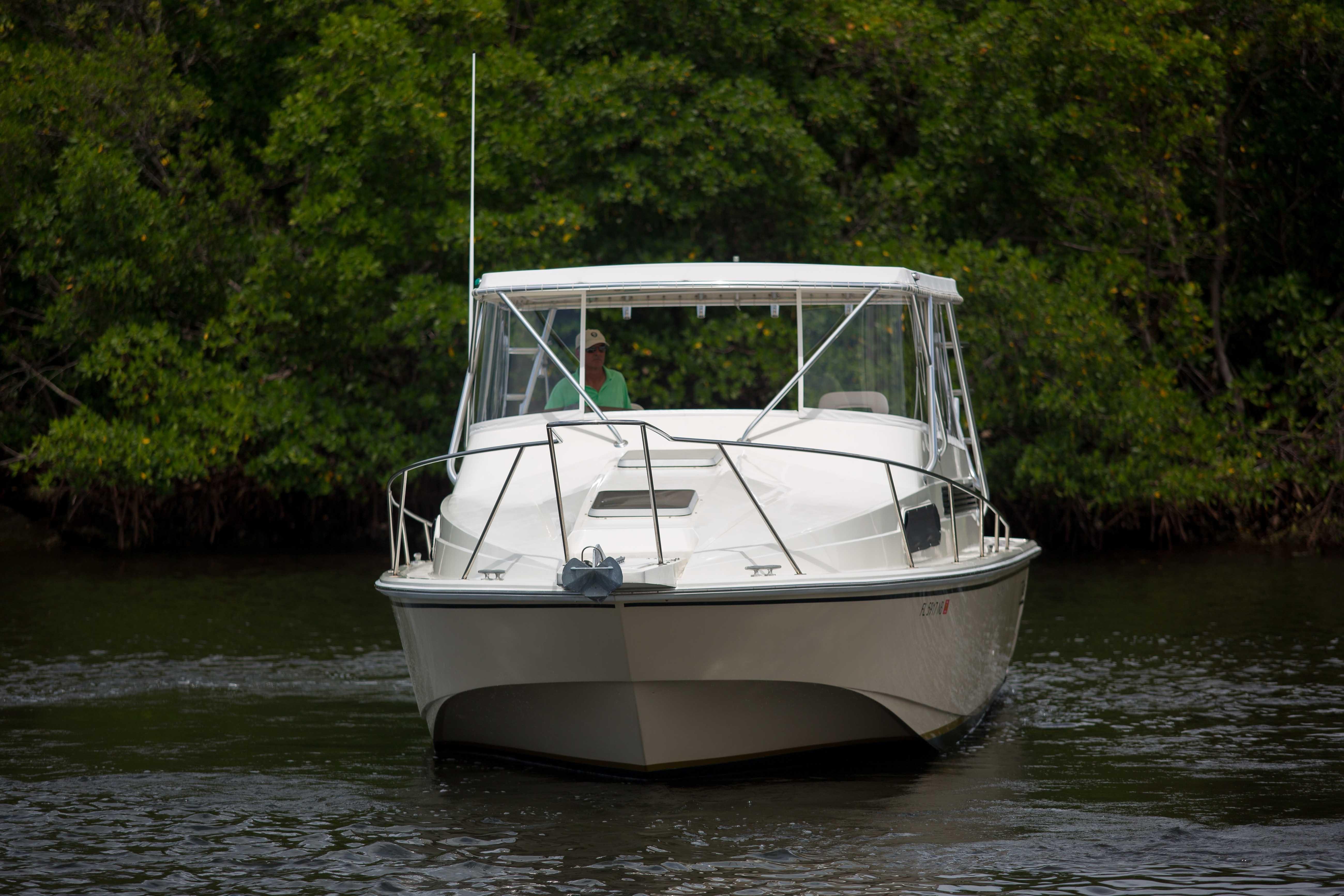 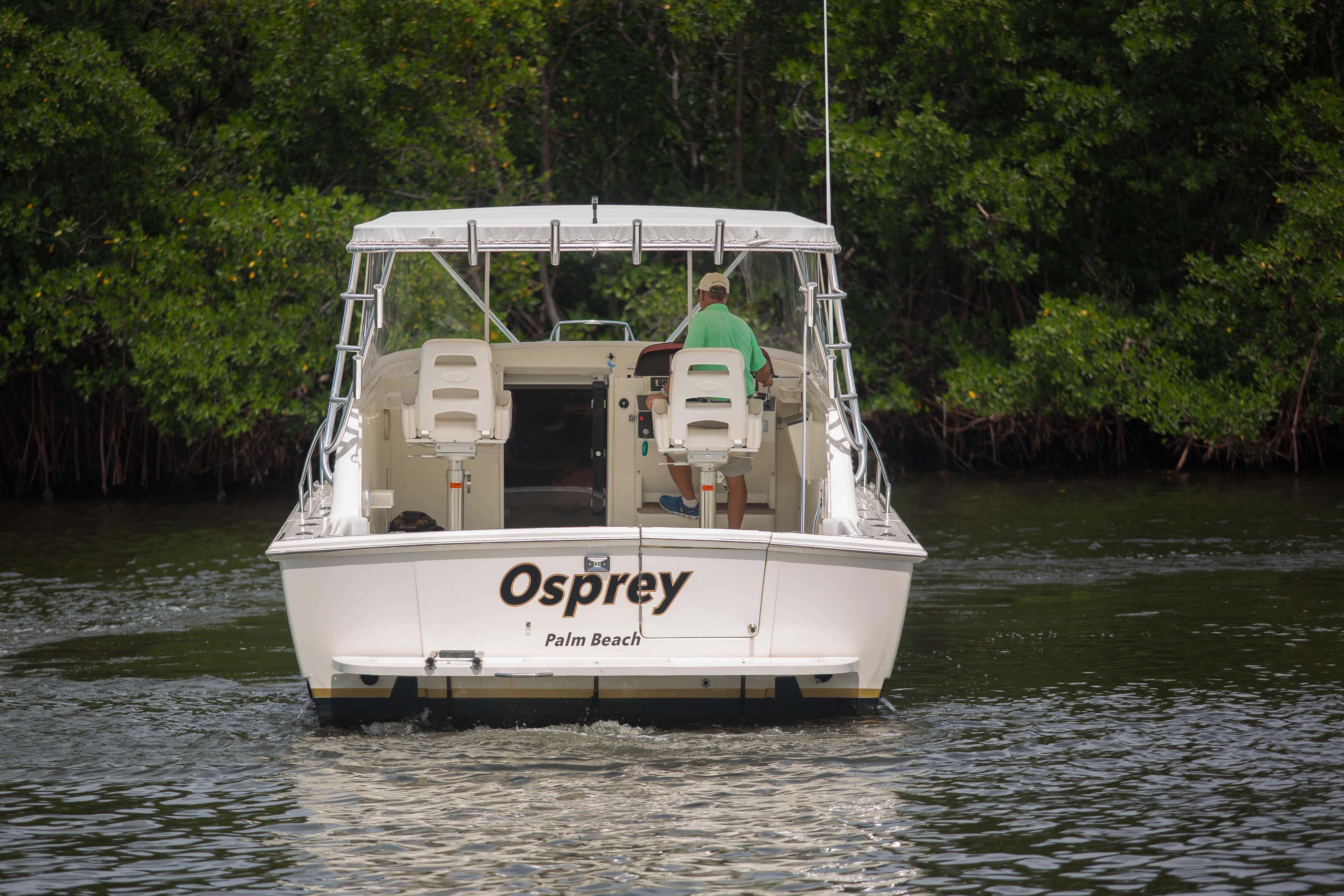 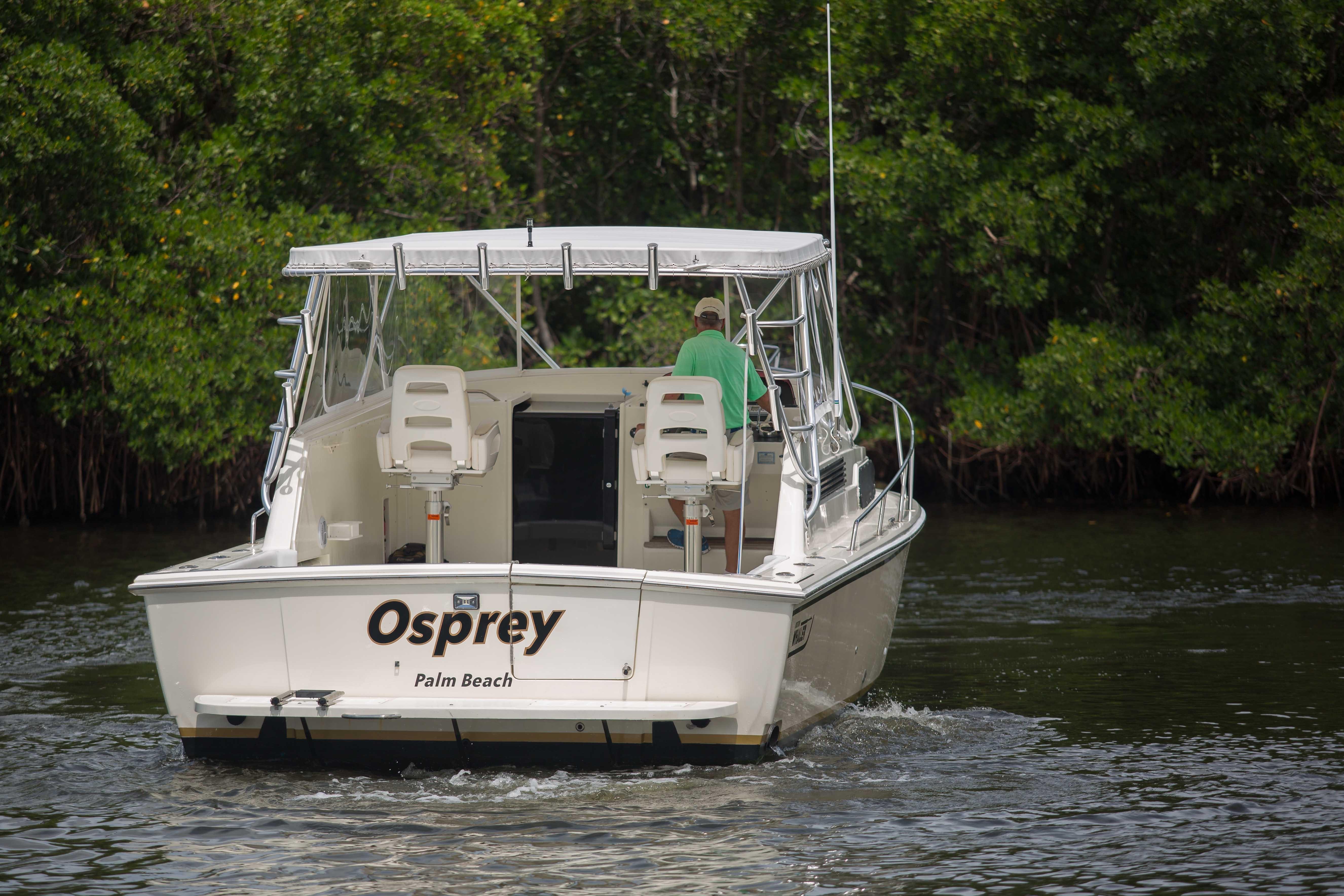 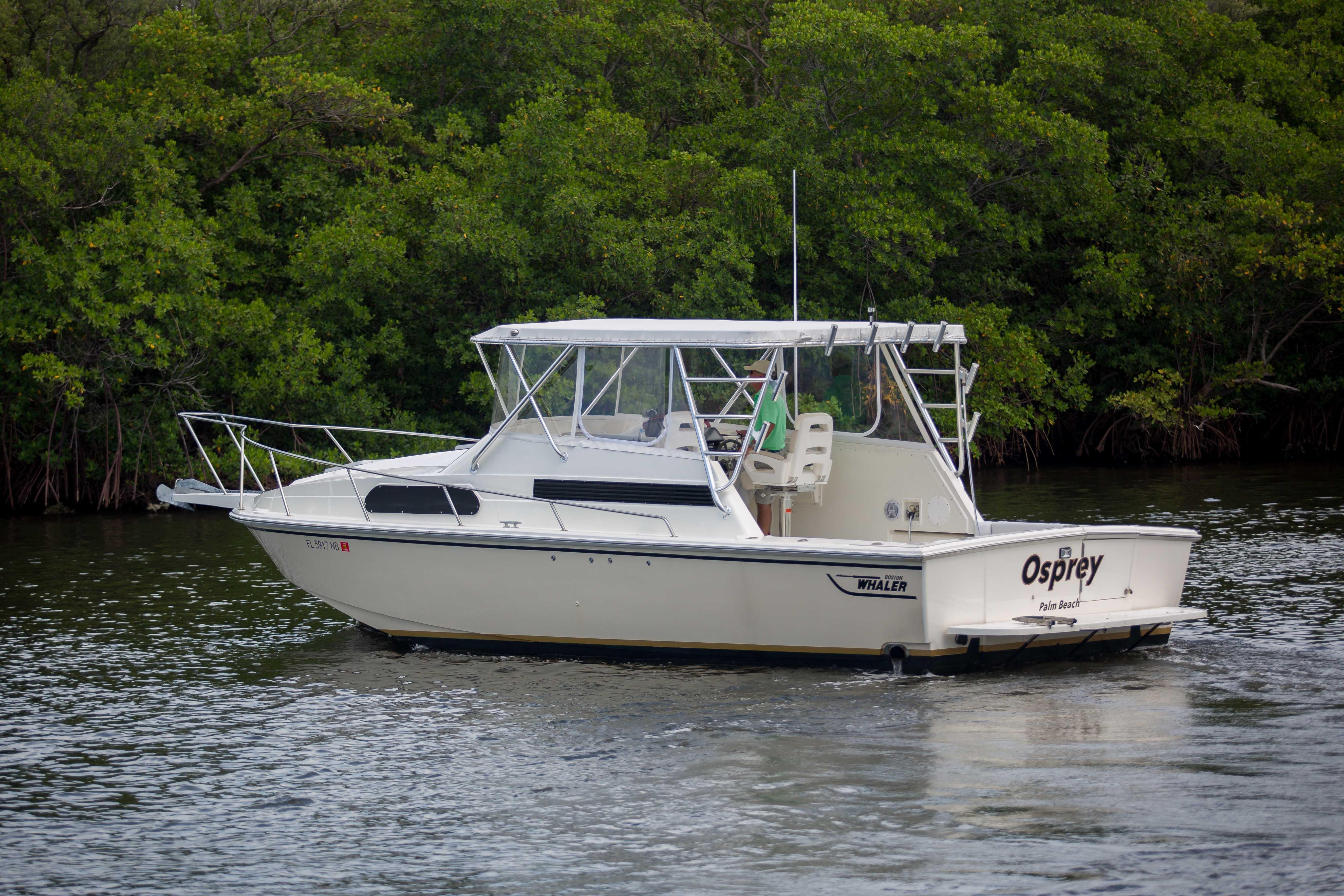 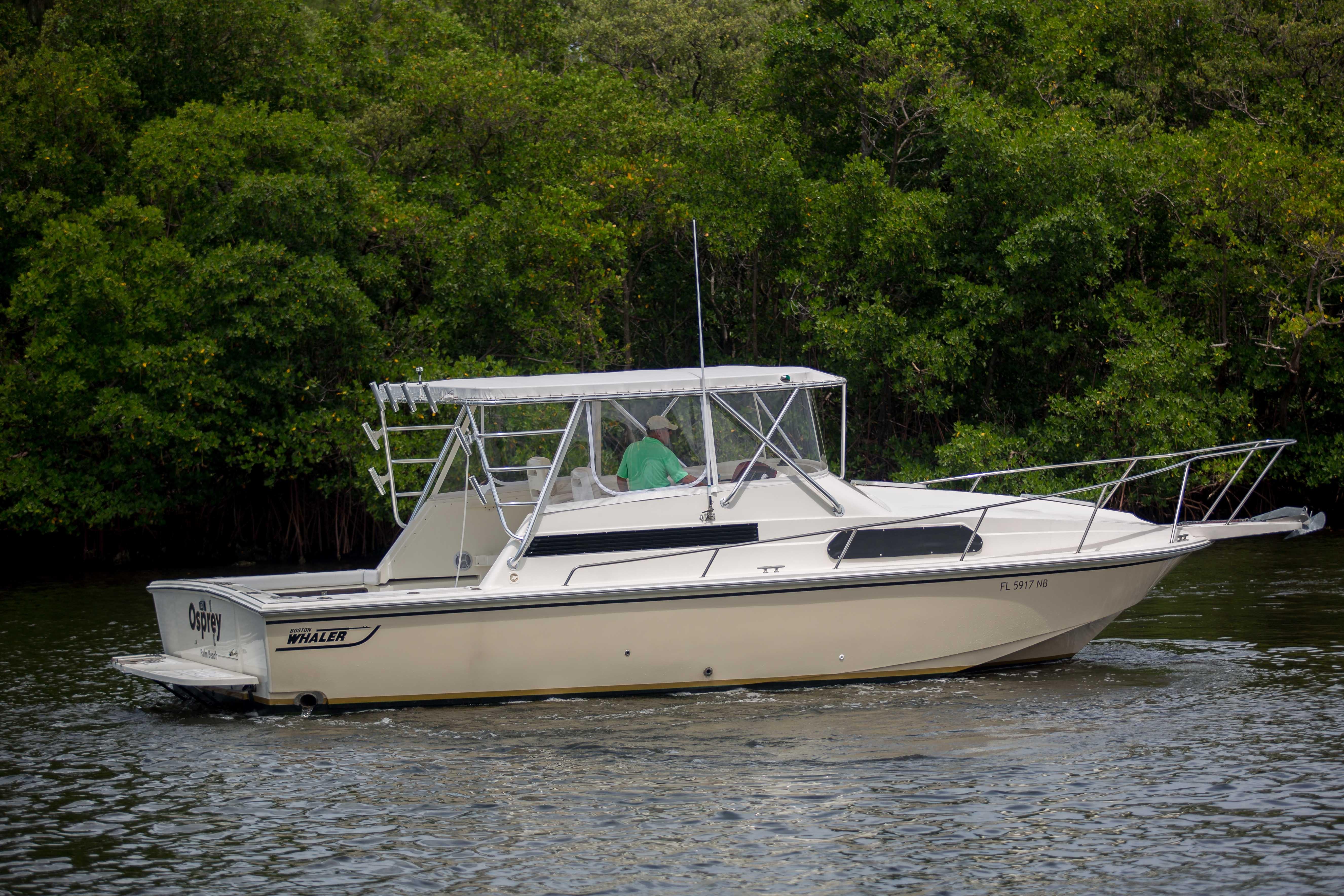 OSPREY is a rare 1989 BOSTON WHALER 31 EXPRESS that is in mint condition. Mechanically, this 31 EXPRESS was re-powered in 2015 with twin inboard Cummins QSB diesel engines 330 hp each. In addition, the Westerbeke generator was re-built in 2018. OSPREY has an 11.9 ft beam which makes for a very stable and comfortable ride. This BOSTON WHALER has a very large cockpit deck that makes it ideal for cruising with friends and family or fishing offshore. This BOSTON WHALER is equipped with an on-deck live well, plenty of rod holders, fish box, transom door, swim platform, full air conditioning cabin, Garmin GPS, and large T-Top for maximum sun shade.

This BOSTON WHALER has been completely renovated and well maintained with annual services performed every year. This is a turn-key vessel that’s ready for summer cruising and fishing! Call today to get on board OSPREY. 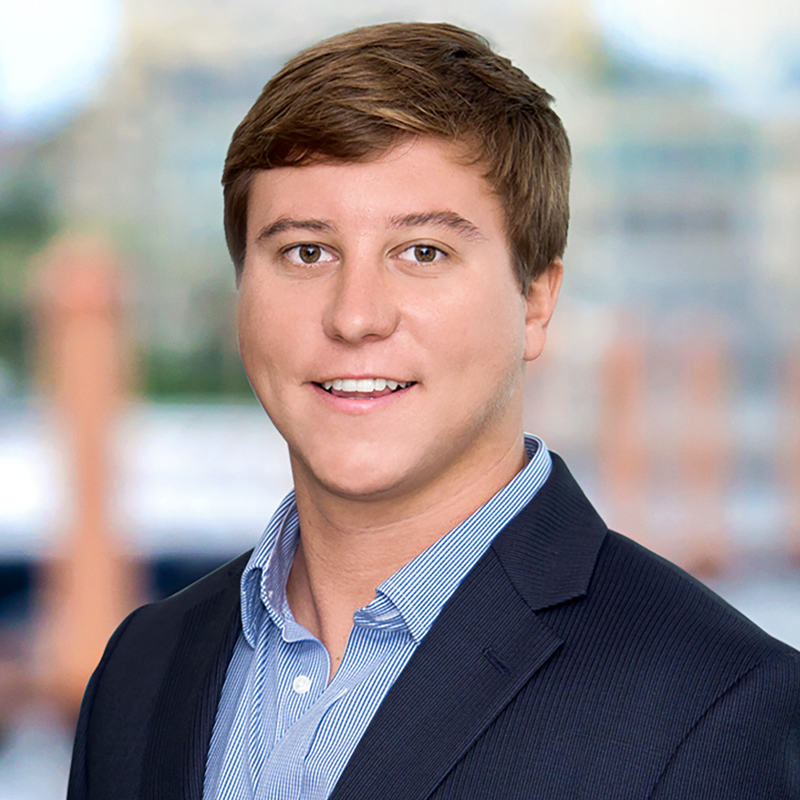 The Company offers the details of this vessel in good faith but cannot guarantee or warrant the accuracy of this information nor warrant the condition of the vessel. A buyer should instruct his agents, or his surveyors, to investigate such details as the buyer desires validated. This vessel is offered subject to prior sale, price change, or withdrawal without notice.