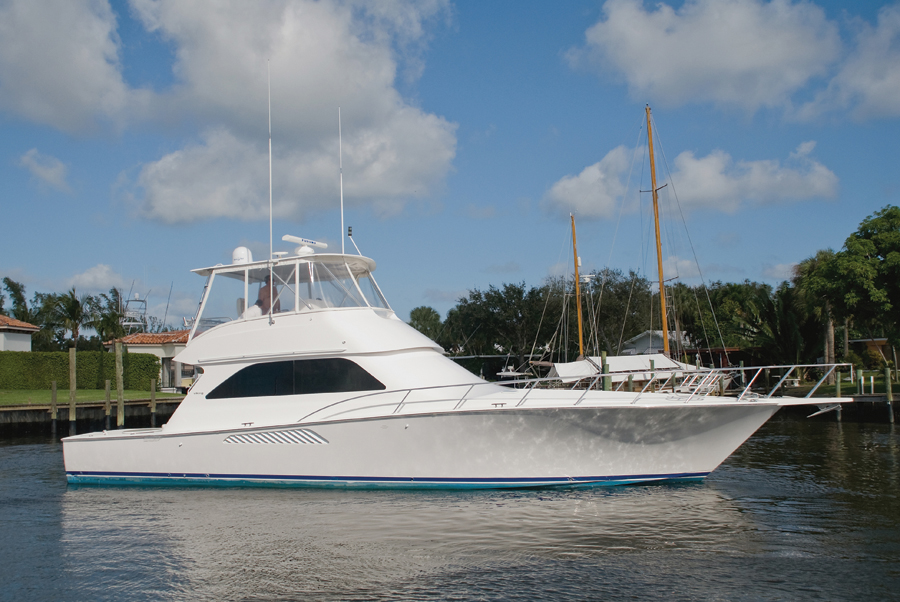 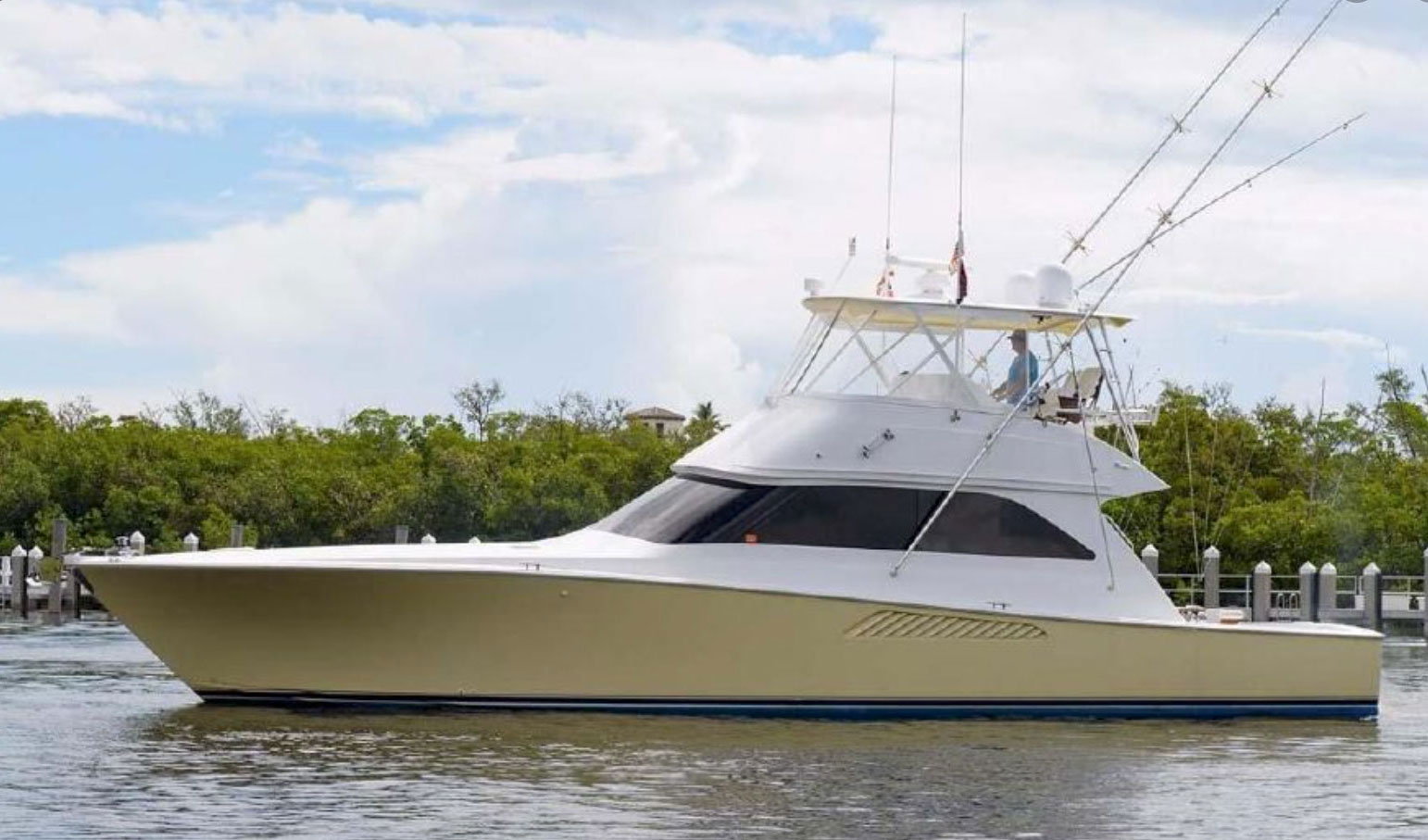 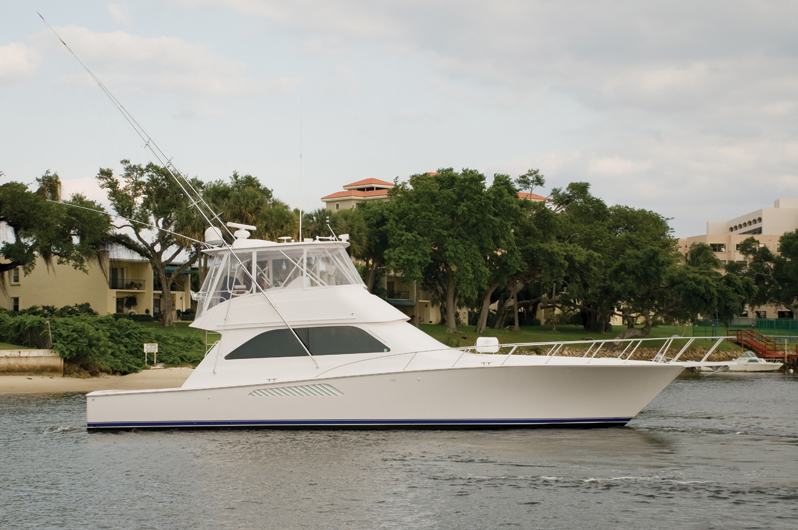 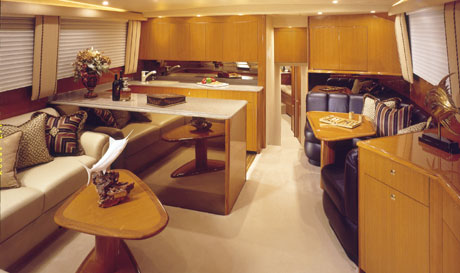 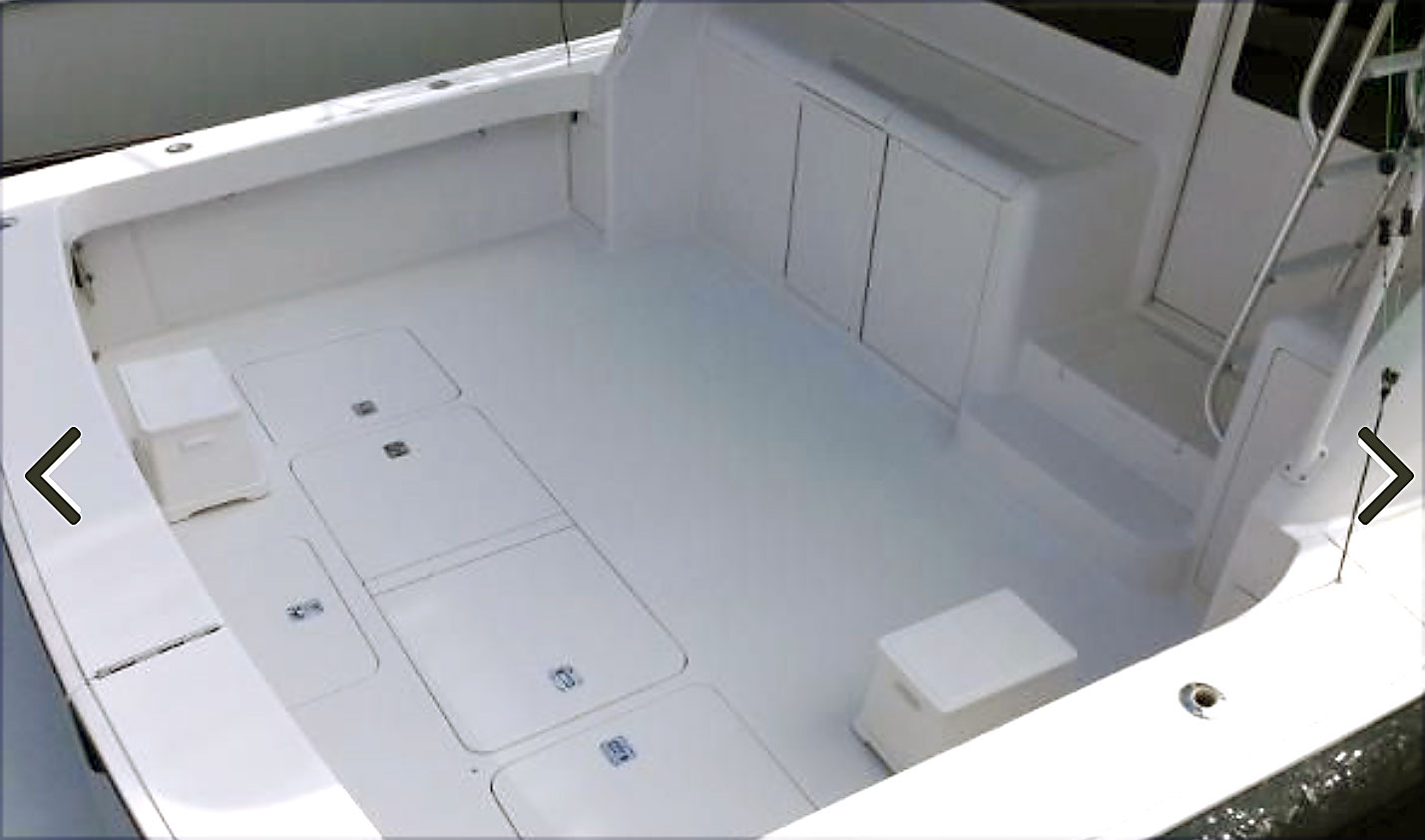 Viking got it right with the first-generation 52 Convertible, a no-compromise sportfishing yacht with impeccable credentials.

Solid performance and luxury-class accommodations made the original Viking 52 Convertible a favorite with sportfishing and cruising enthusiasts alike. With plenty of fuel, a wide 17’5″ beam and honest 30-knot cruise, the 52 stood apart from anything else then on the market. Her three stateroom, two head interior features an expansive salon with L-shaped sofa to port, dinette to starboard, teak valences, and a built-in entertainment center. The U-shaped galley is a model of practicality for seagoing families. Below decks, the amidships master stateroom contains a walkaround queen berth while the VIP forward stateroom was available with an island berth or stacked single berths. A companionway closet to starboard houses a washer/dryer. At 145 square feet, the cockpit is one of the largest in this class. The console molded into the aft salon bulkhead houses a bait freezer, rigging station, tackle locker and engine room access, and a large fishbox is under the cockpit sole. A space saving athwartship ladder leads to flybridge with Viking’s signature helm pod and single lever controls. (Note that a all-new Viking 52 Convertible was introduced in 2015.) MAN 1,100hp diesels cruise at 29–30 knots (low 30s top). Optional 1,360hp MAN engines cruise at 32–33 knots (high 30s top).

INTERIOR
There were two interiors in the 52 – buyers could chose between a queen-size island berth or over/under berths in the forward VIP stateroom.

COCKPIT
Fishing features include a 145 square foot cockpit with a built-in bait freezer, tackle and rigging center, and large fishbox under the cockpit sole.