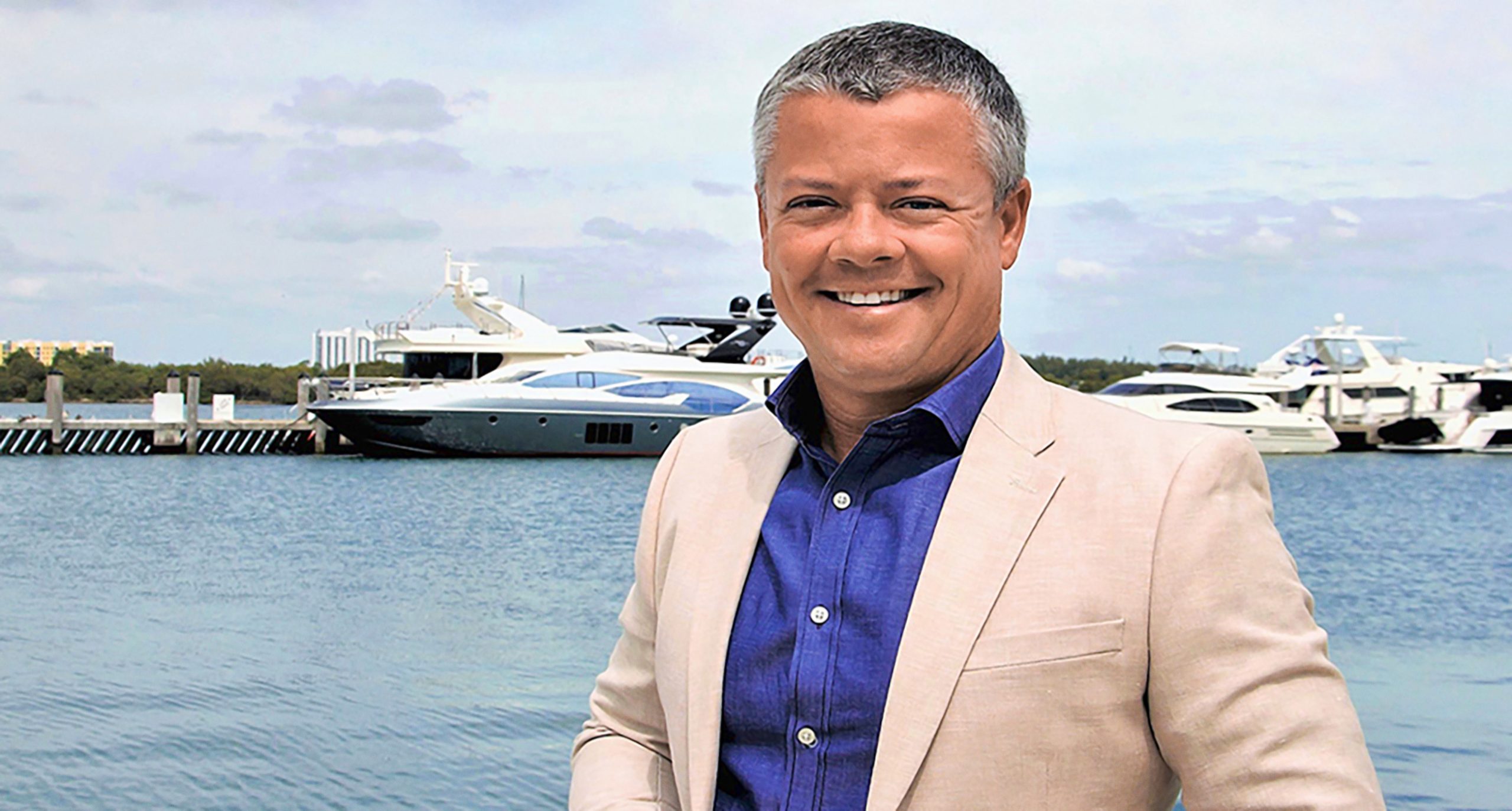 Joel De Los Reyes’s love for the ocean began at a very early age while growing up in Havana City, Cuba, where he lived for 24 years before emigrating to Brazil with his parents. After spending three years in Brazil, Joel relocated to South Florida, where he truly feels at home.
When Joel arrived in Fort Lauderdale, his first experience with boats was doing maintenance work at a small company before finding his way into car sales a year later. He spent 12 years as a Platinum Sales Consultant for Braman Motors in Miami, serving some of the world’s most discerning buyers of luxury products.

After 15 years, Joel left his successful career in car sales to pursue his dream of selling yachts. With a committed work ethic and sincere passion for helping his clients, he’s a superb yacht broker for even the most demanding clientele. Joel works exceptionally hard to accommodate his clients’ requests throughout the selling/buying process and beyond, which has earned him their trust and loyalty over the years.

Joel has been with the HMY team since 2016 and when he is not at the office you can find him offshore enjoying the beautiful Florida waters, his hobbies include diving, spearfishing, and flying his drone.

Some of Joel's recent sales include: 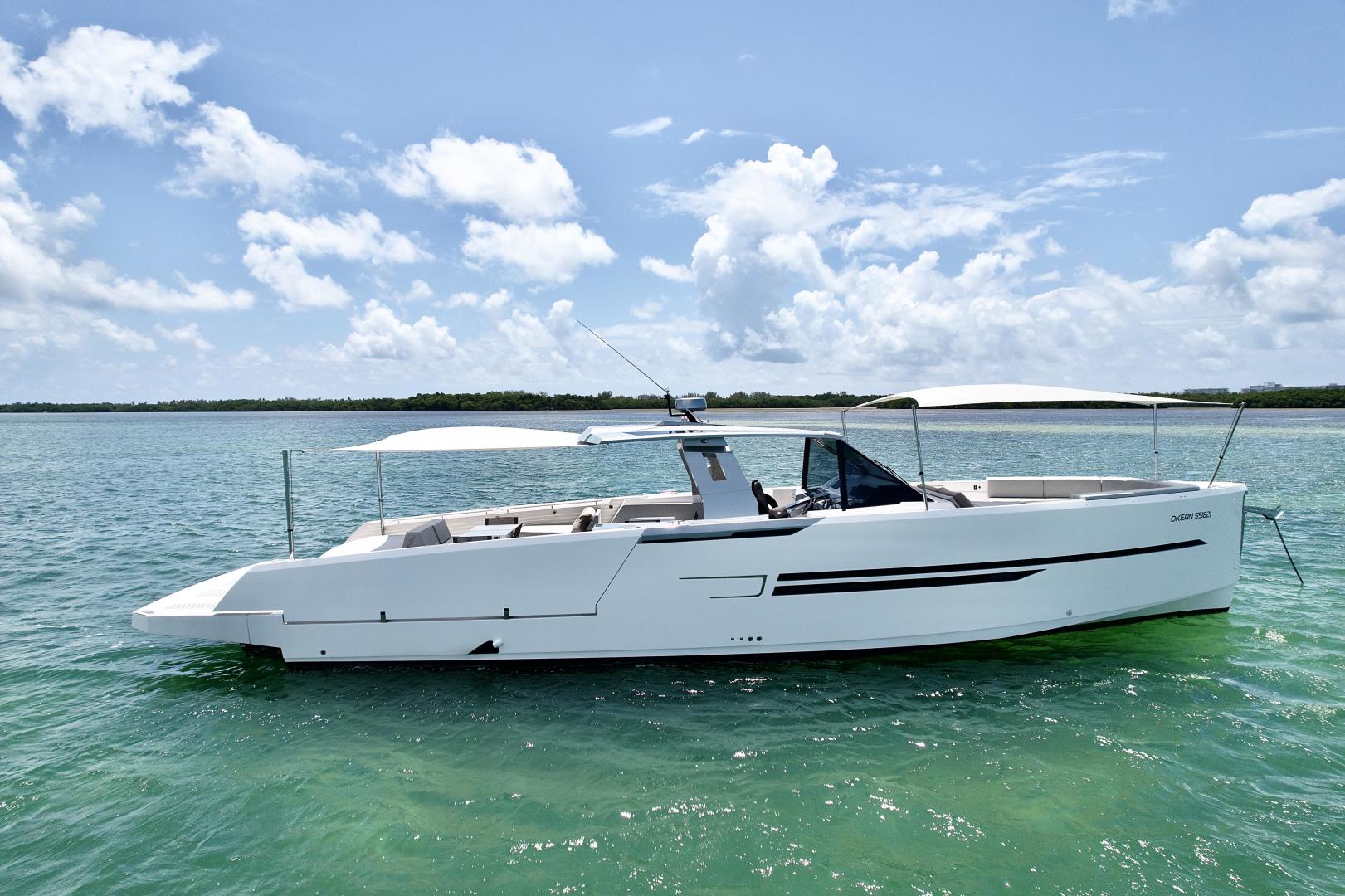 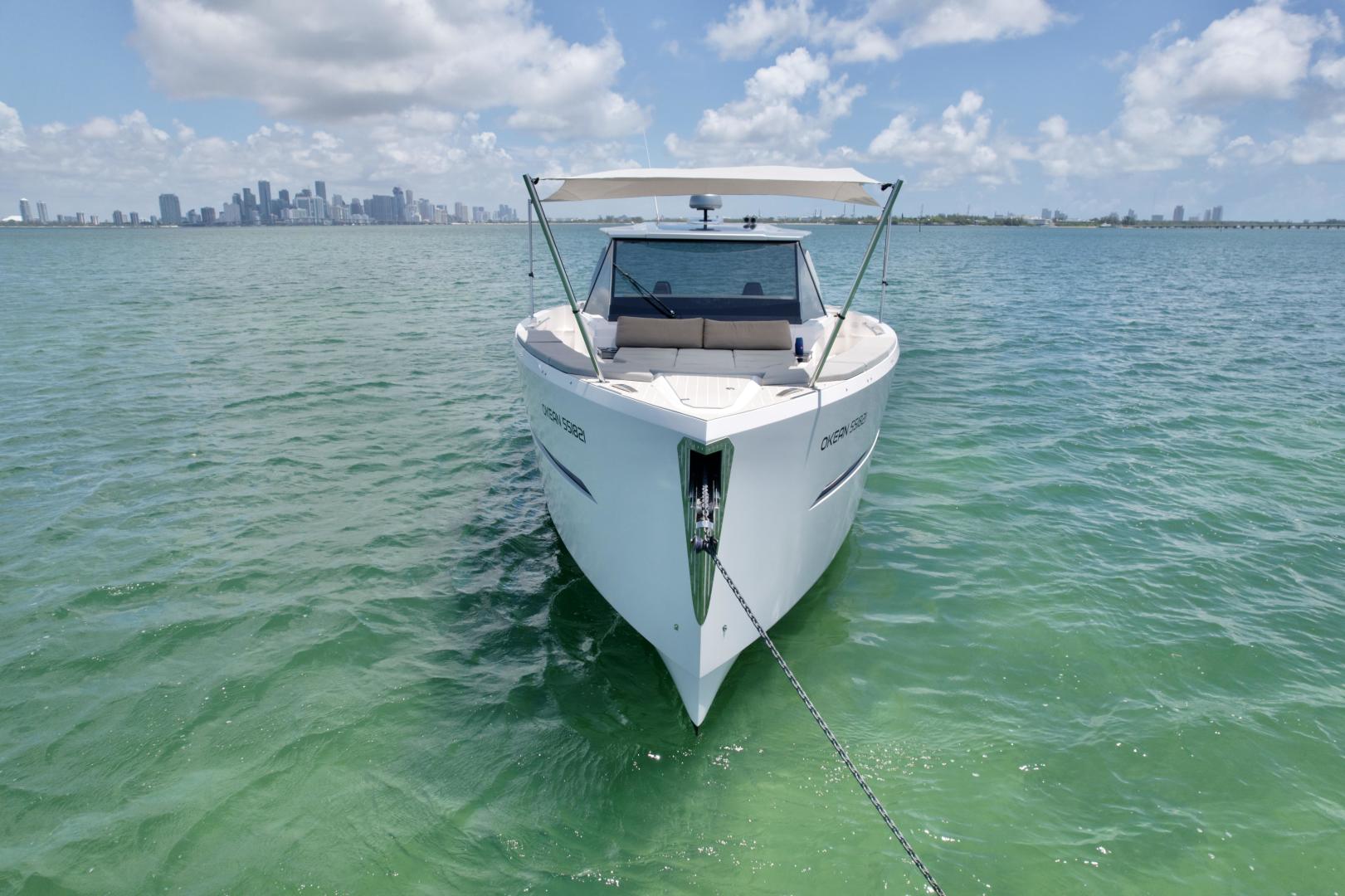 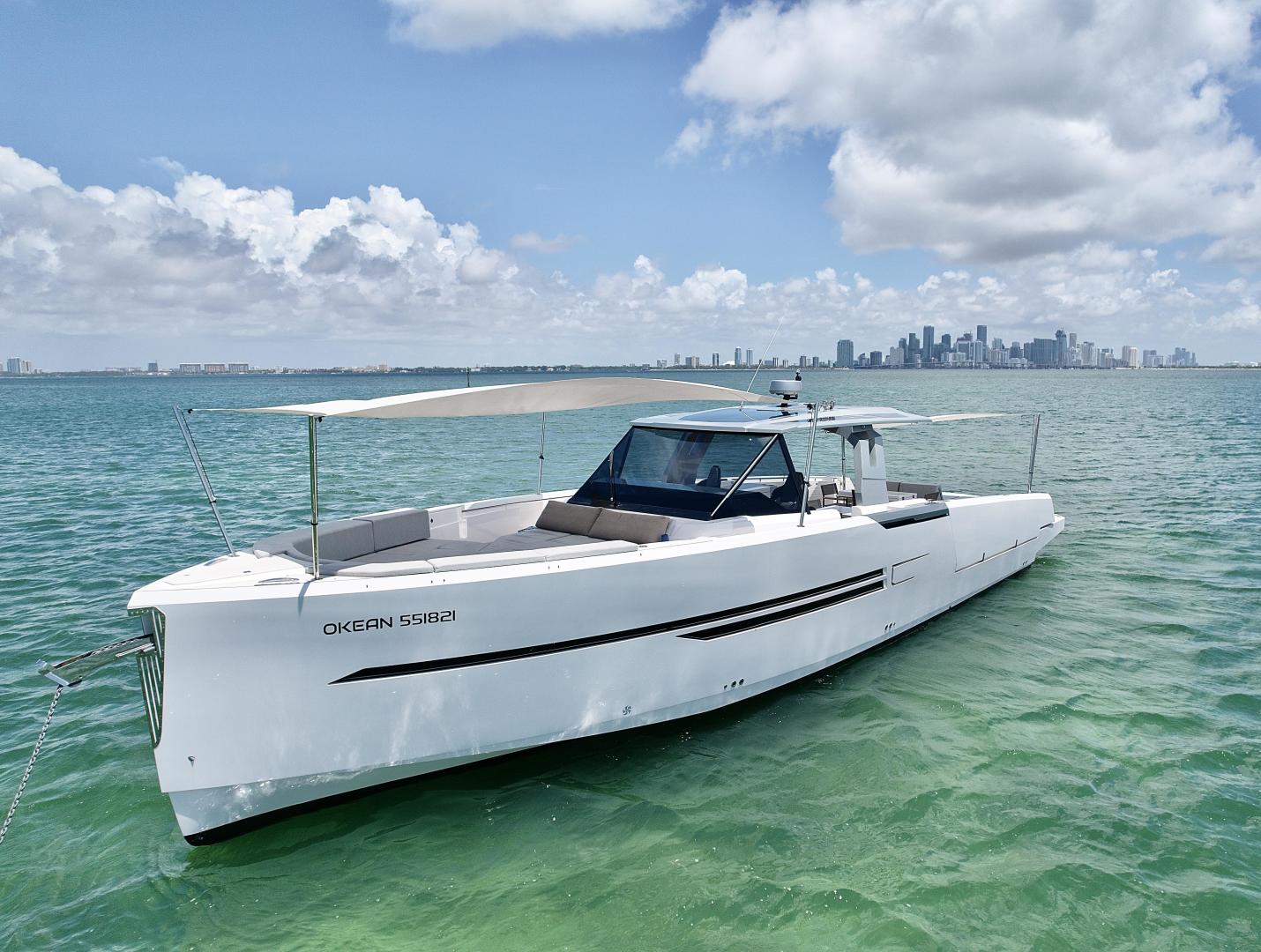 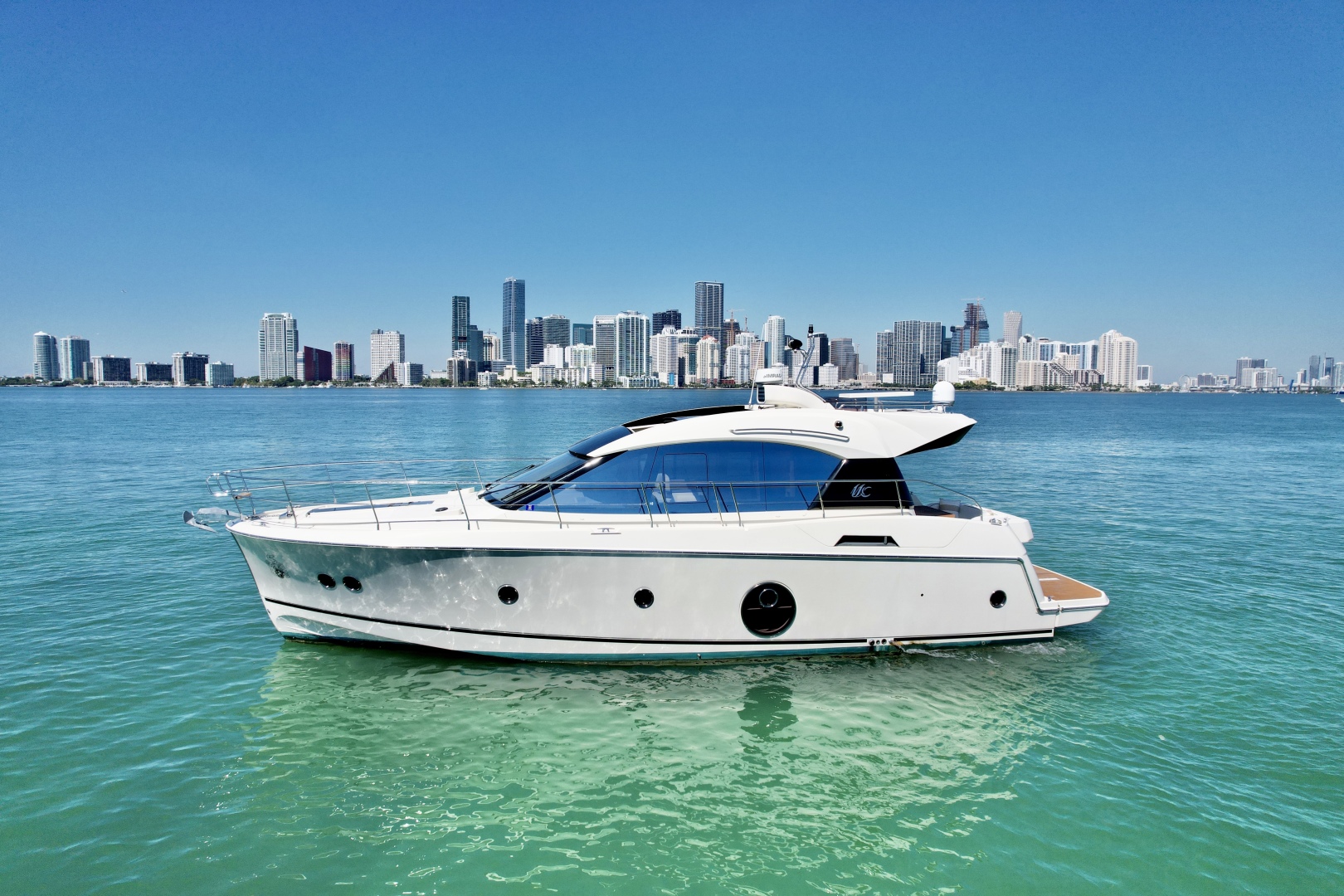 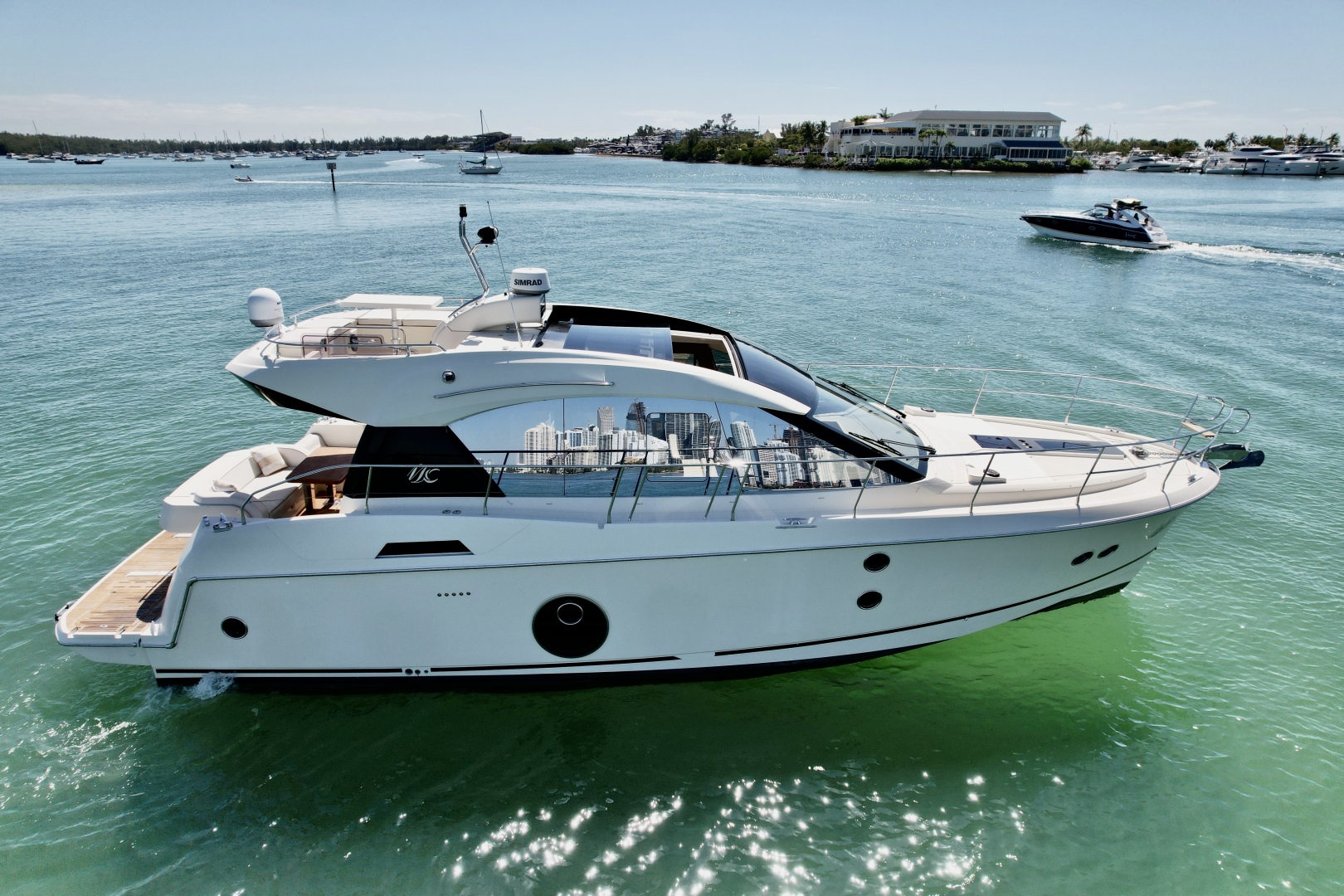 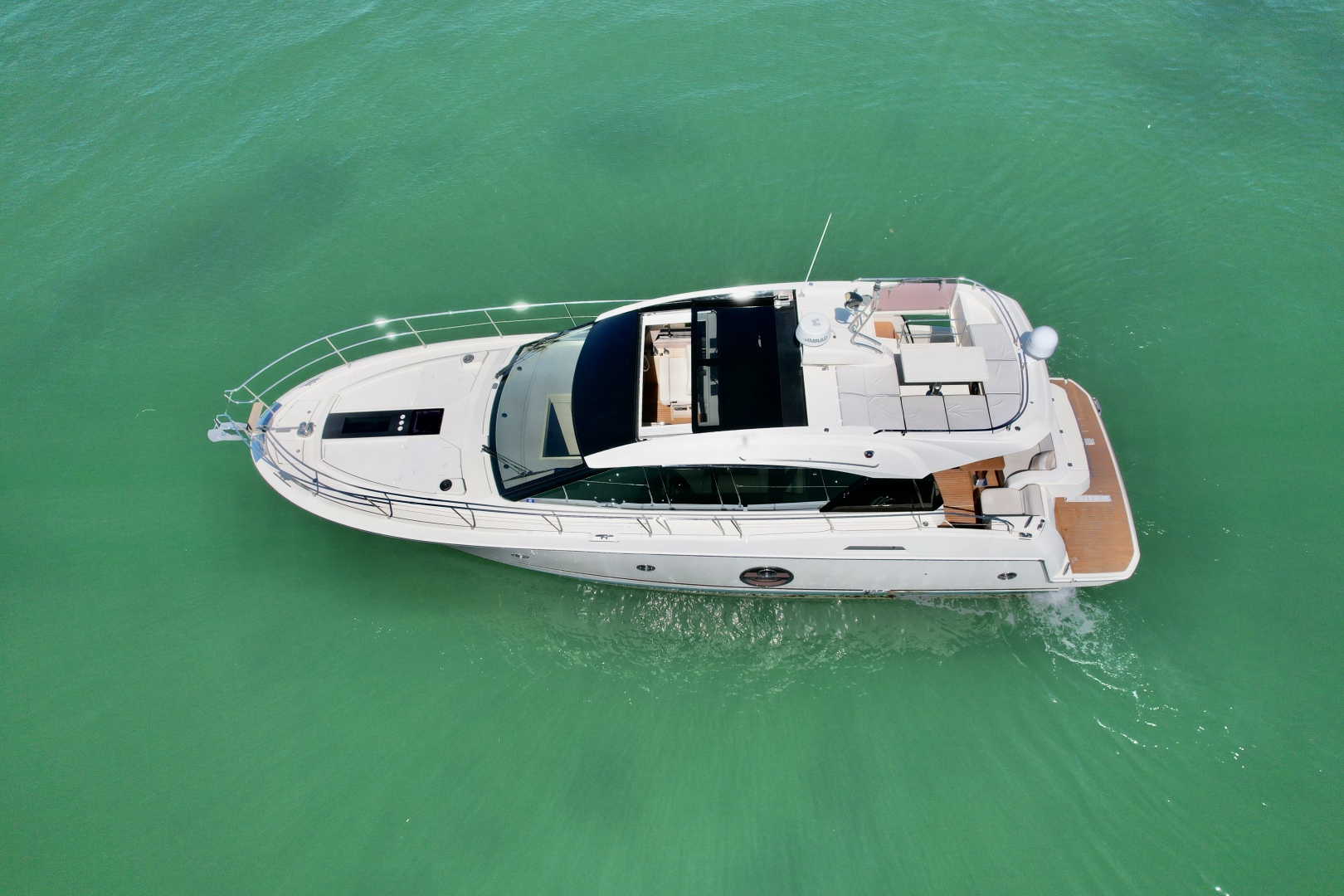 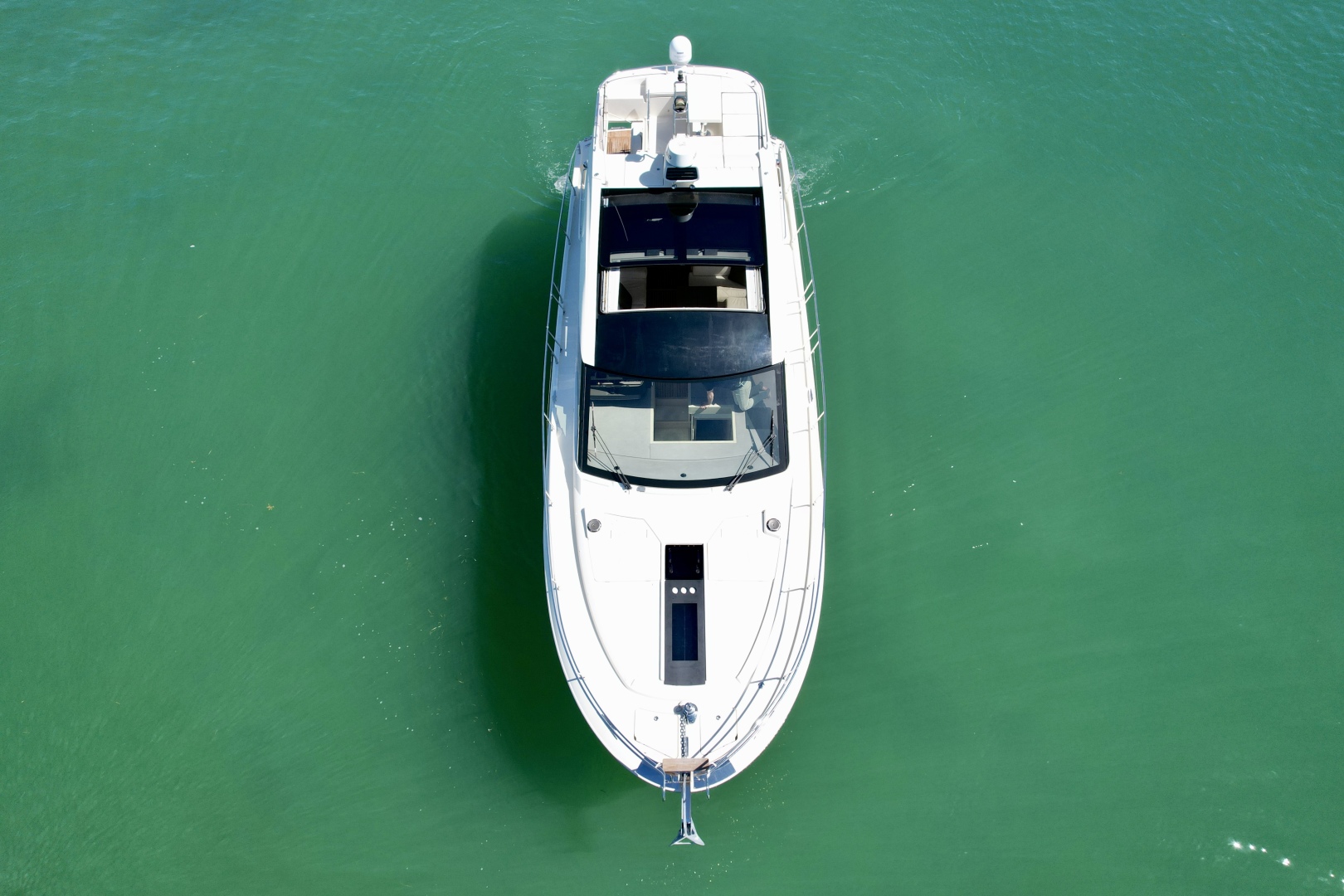 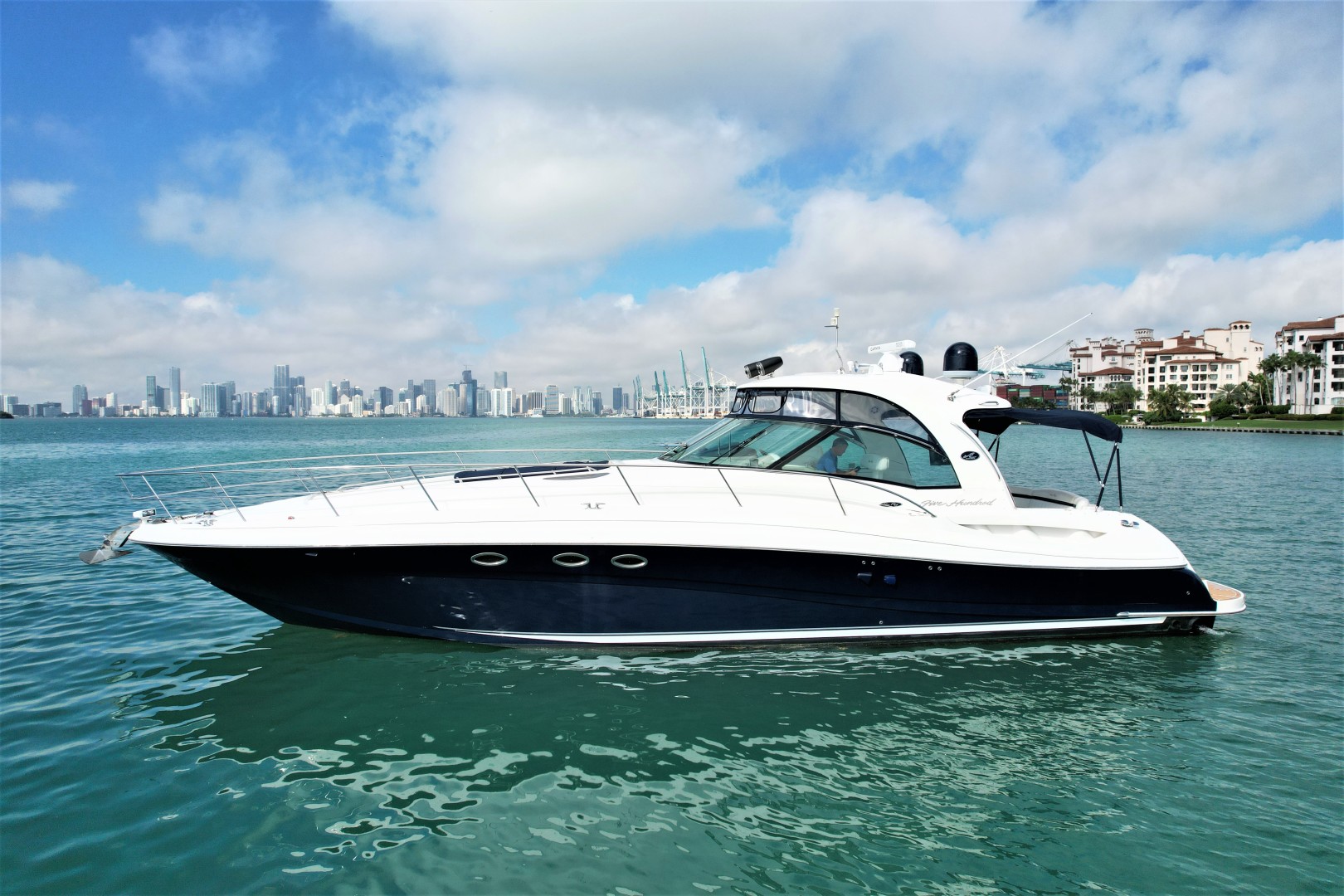 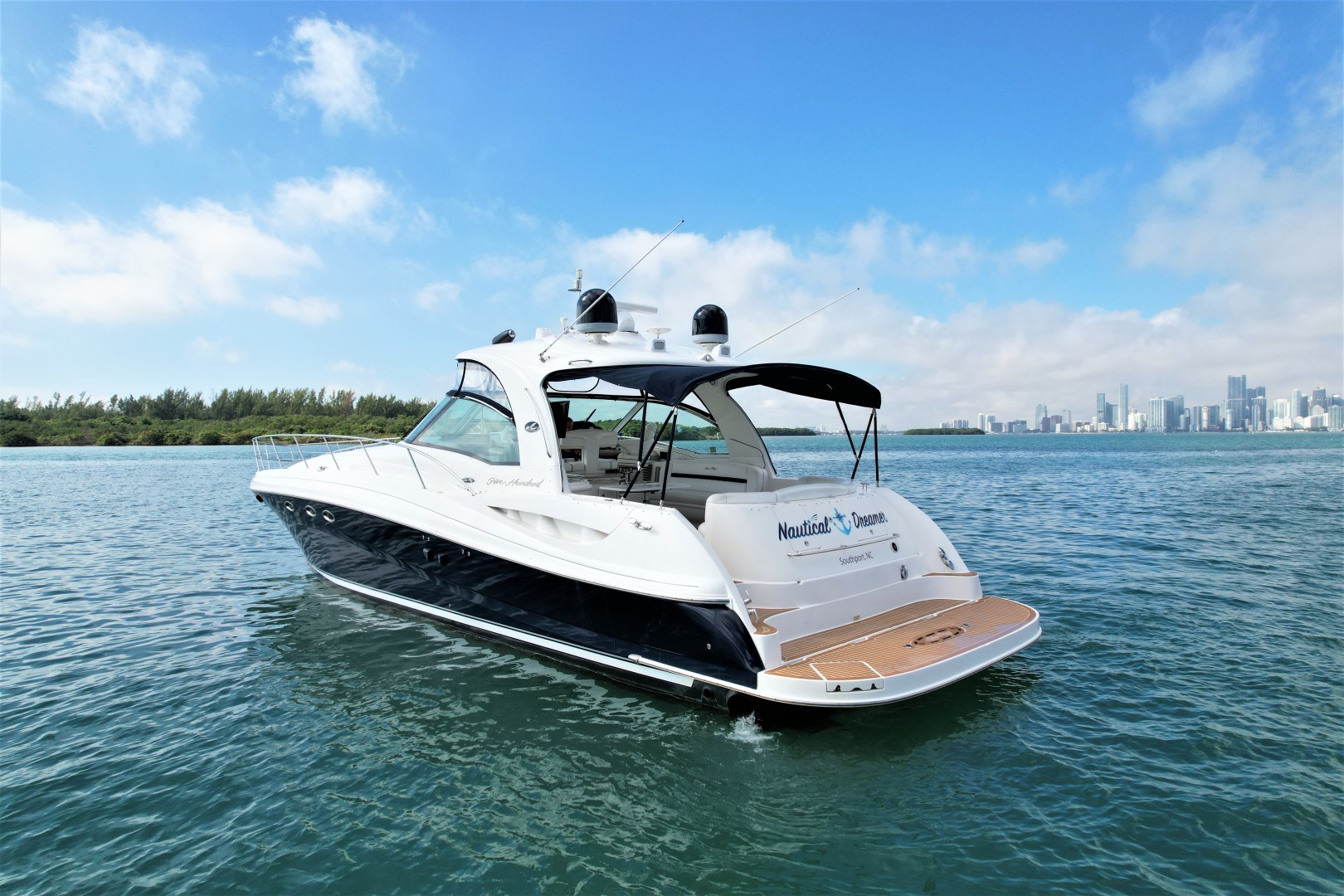 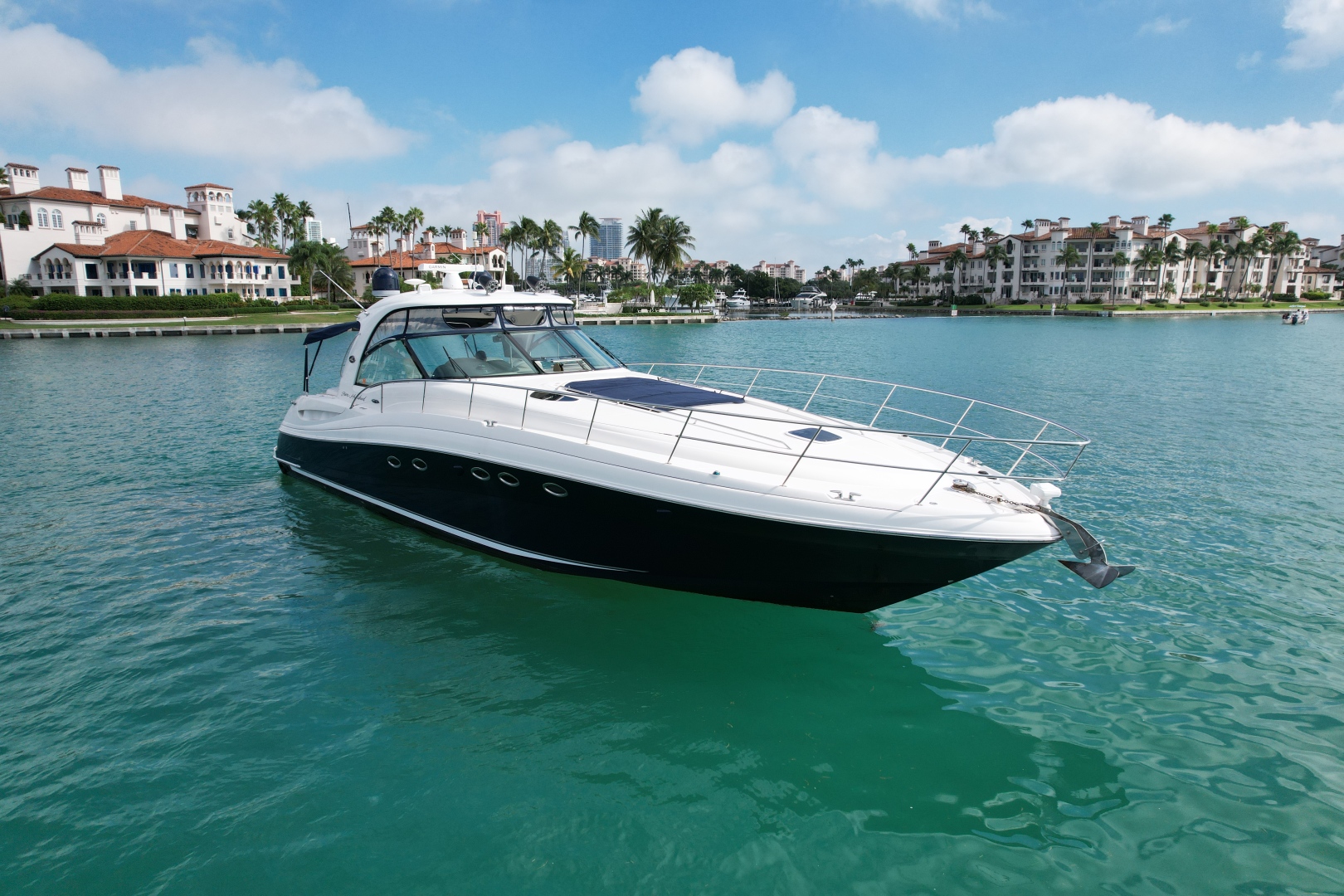 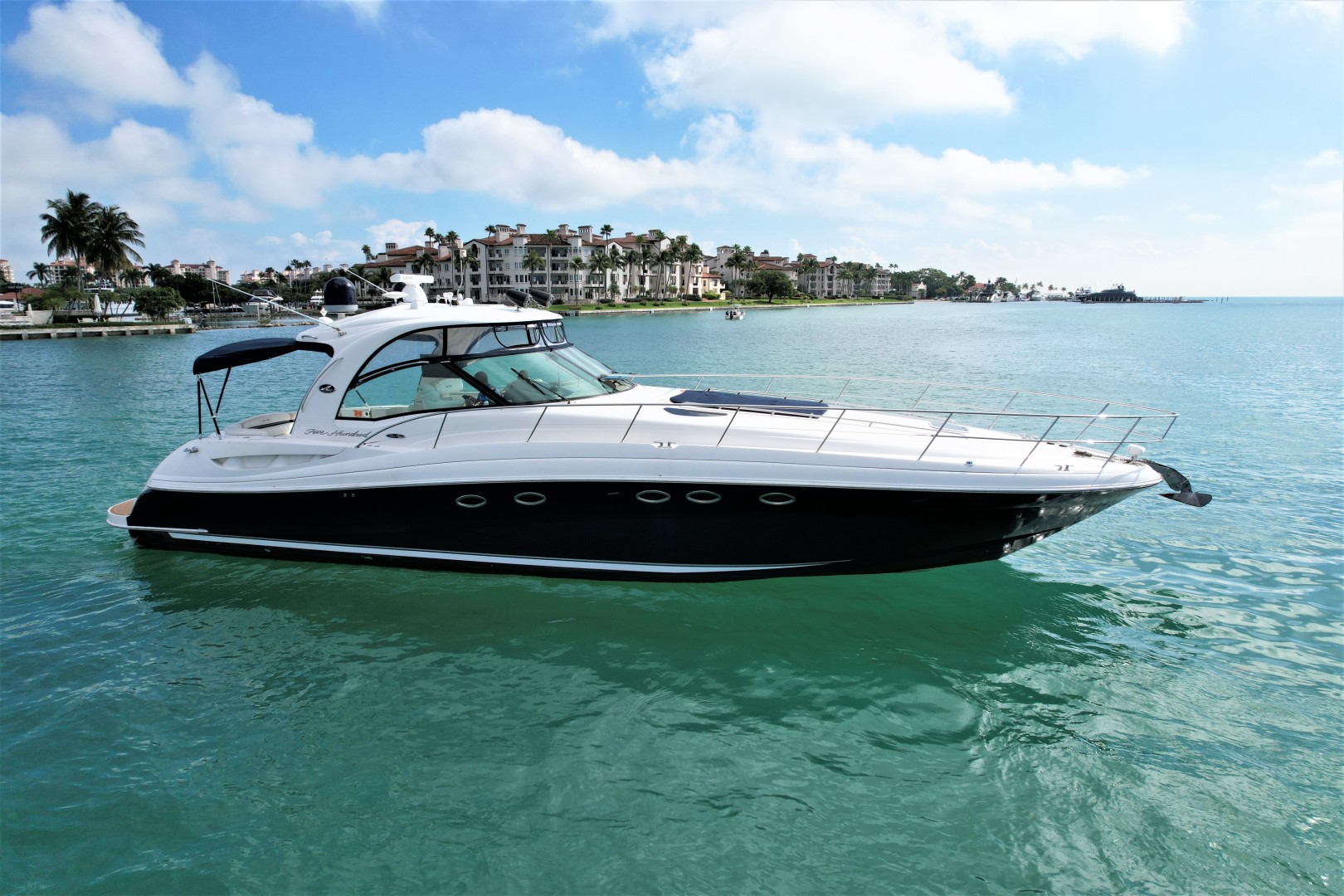 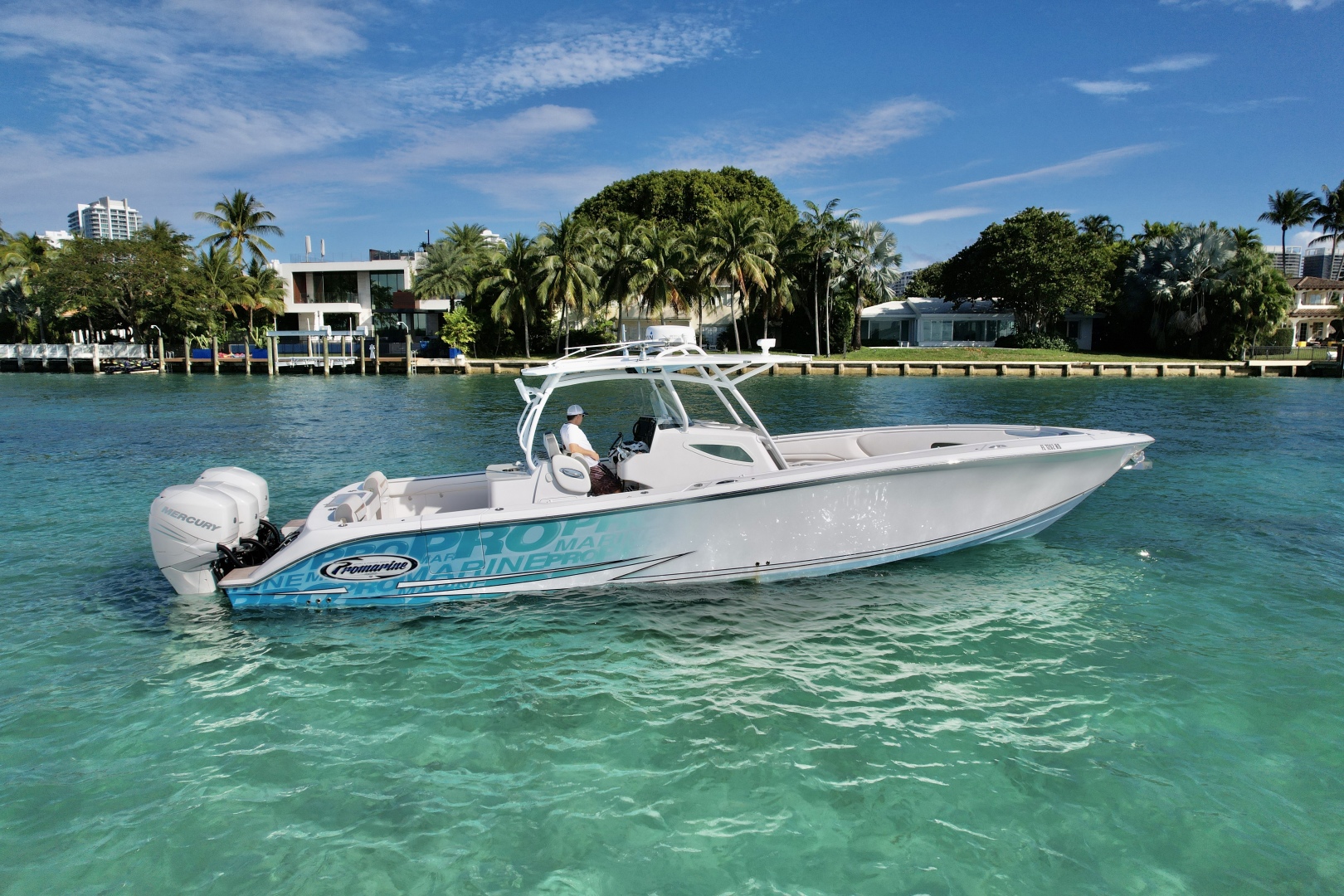 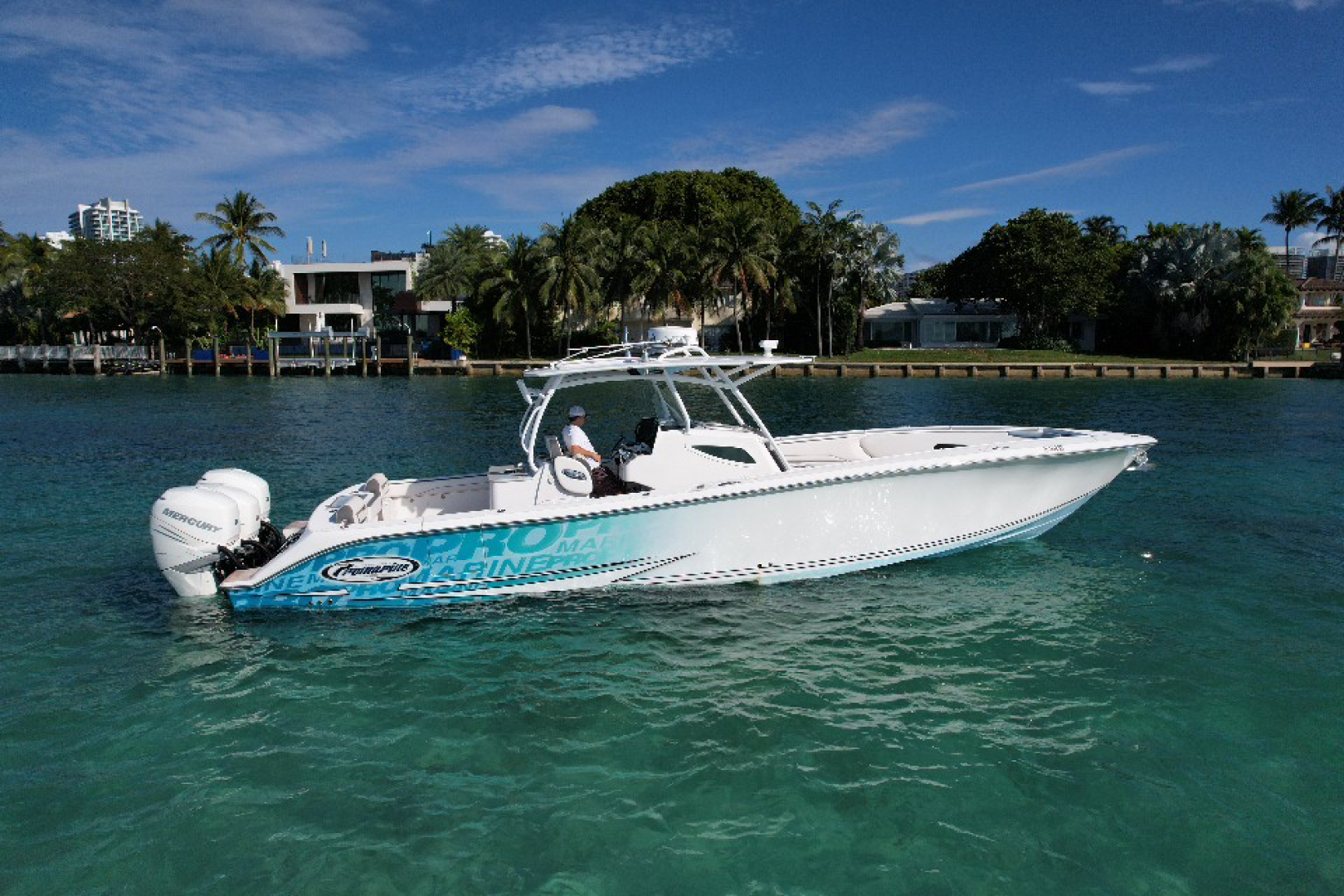 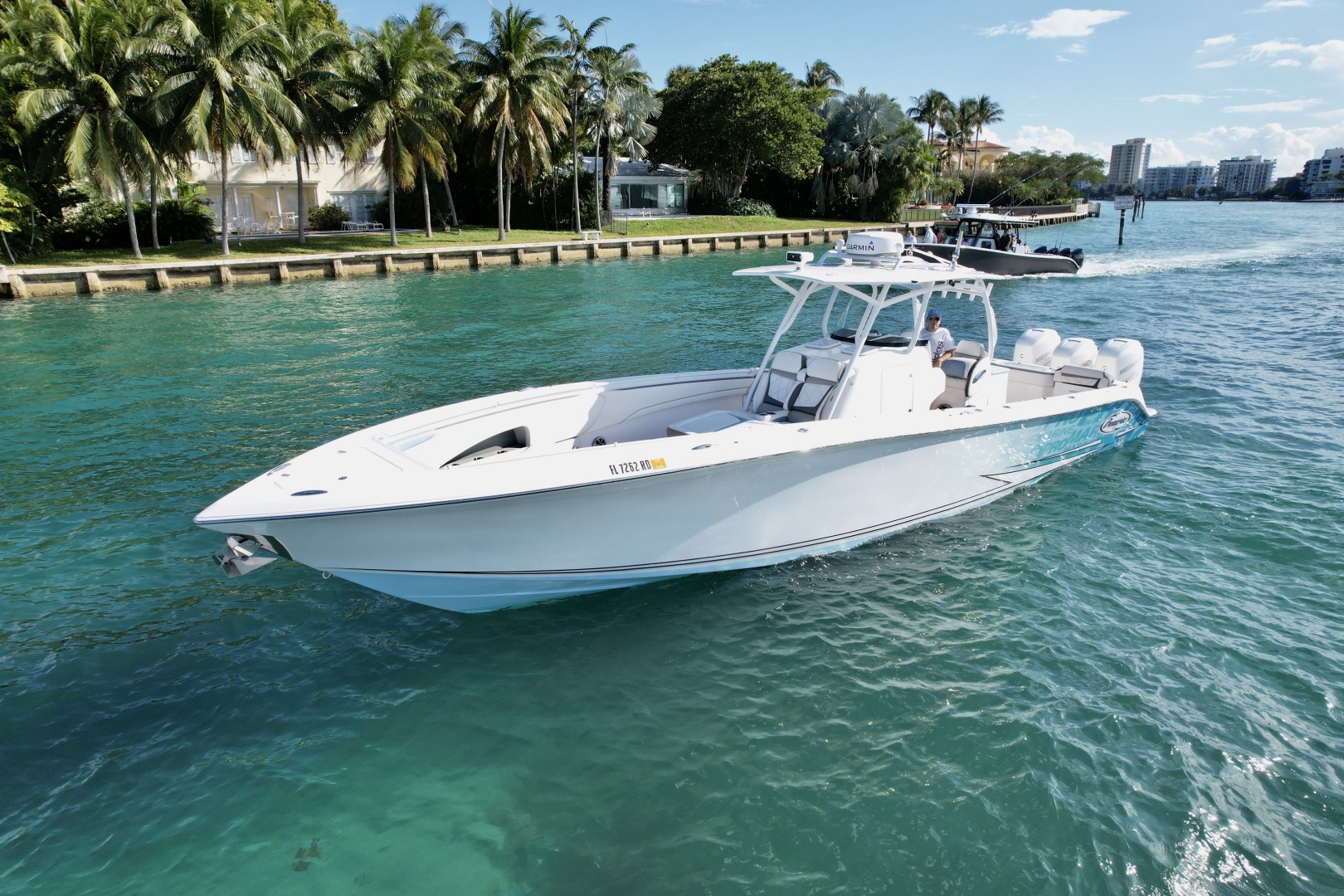 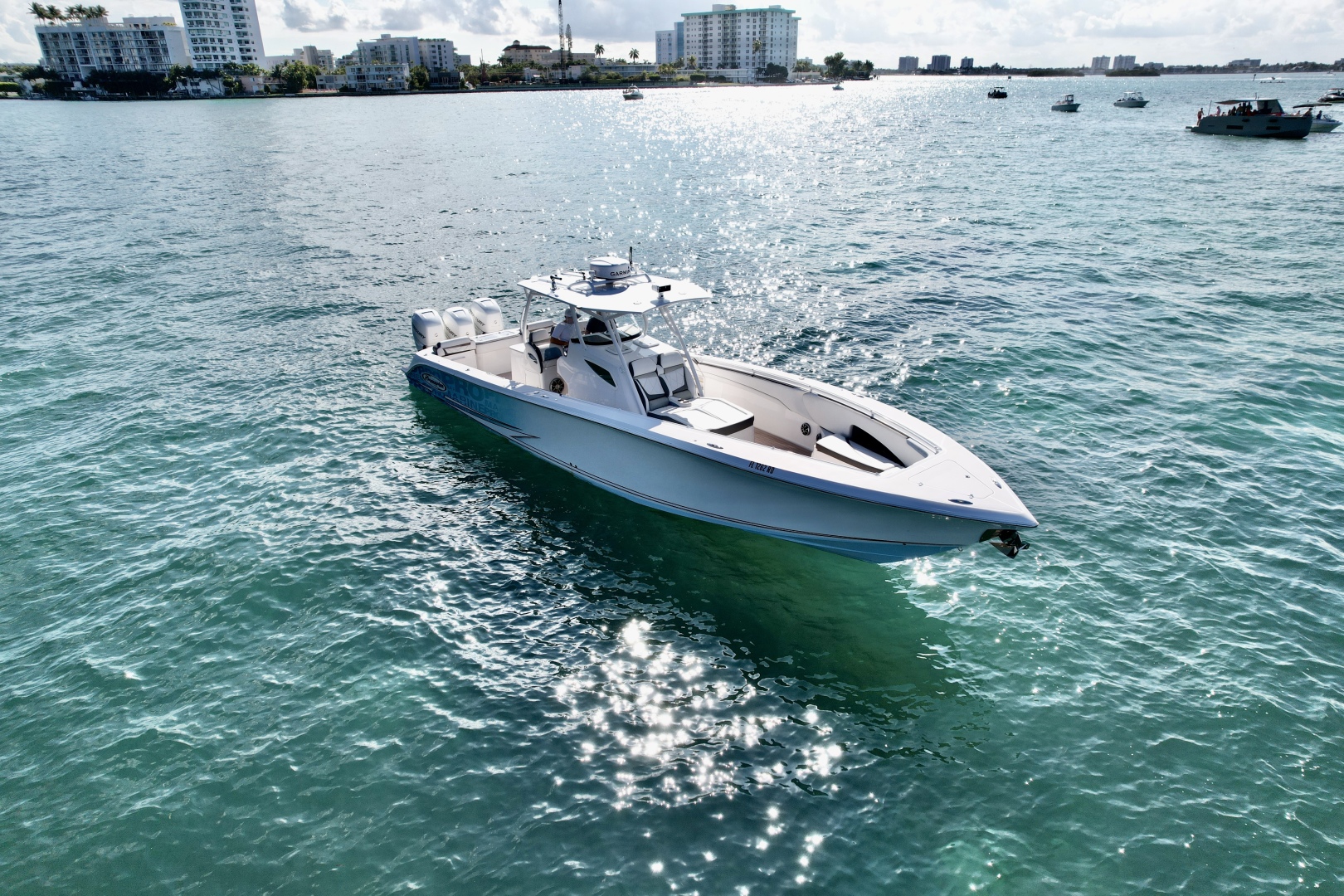 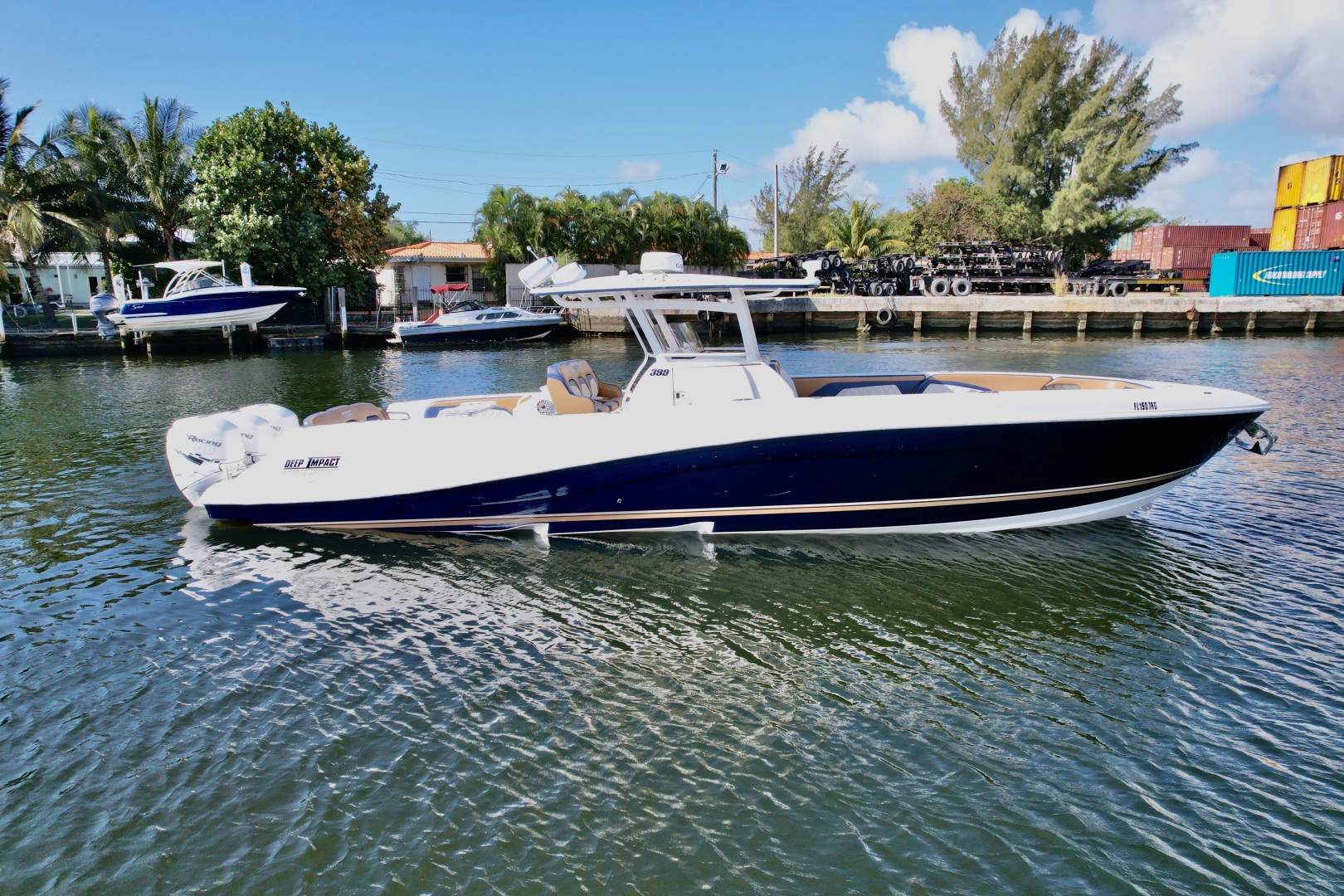 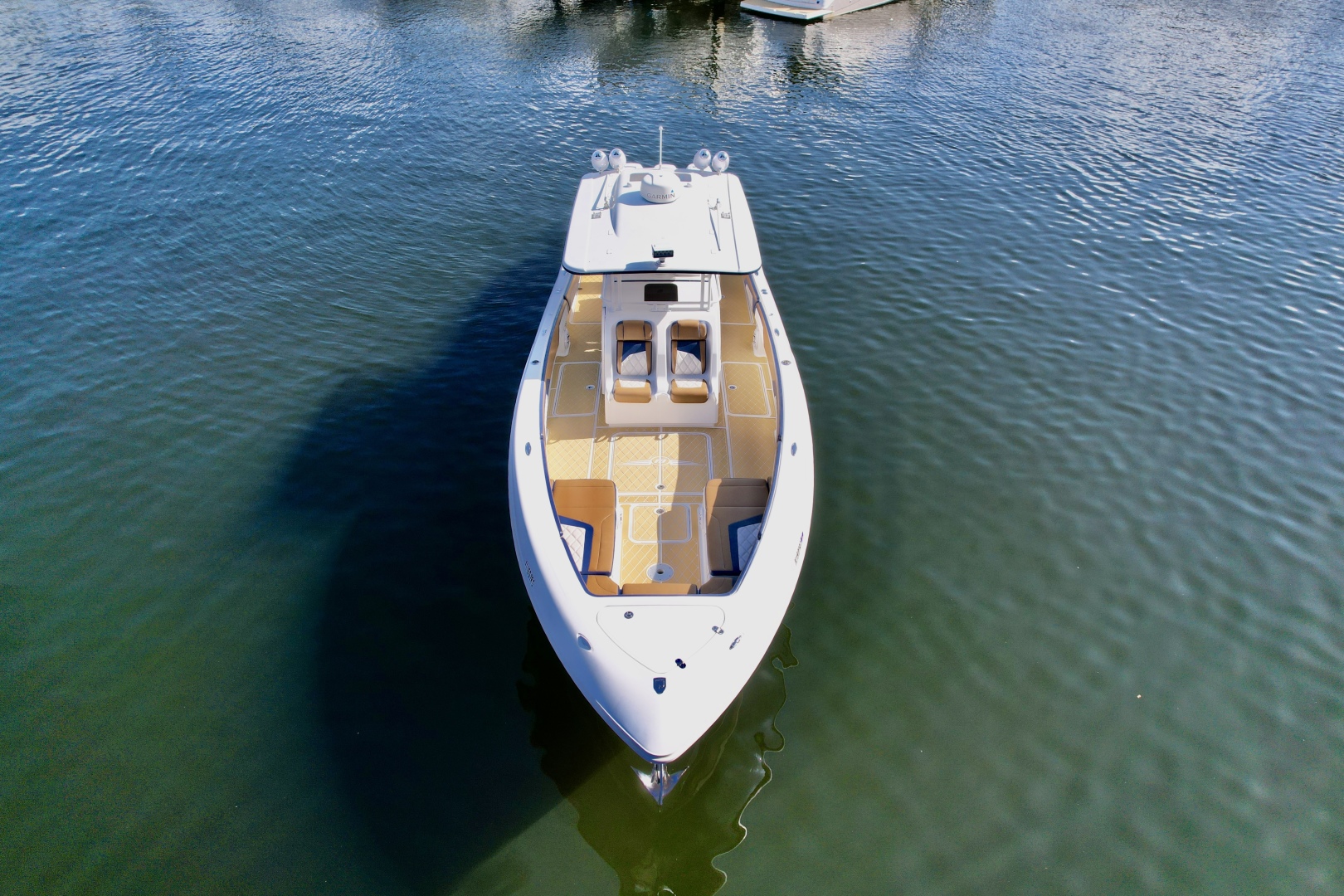 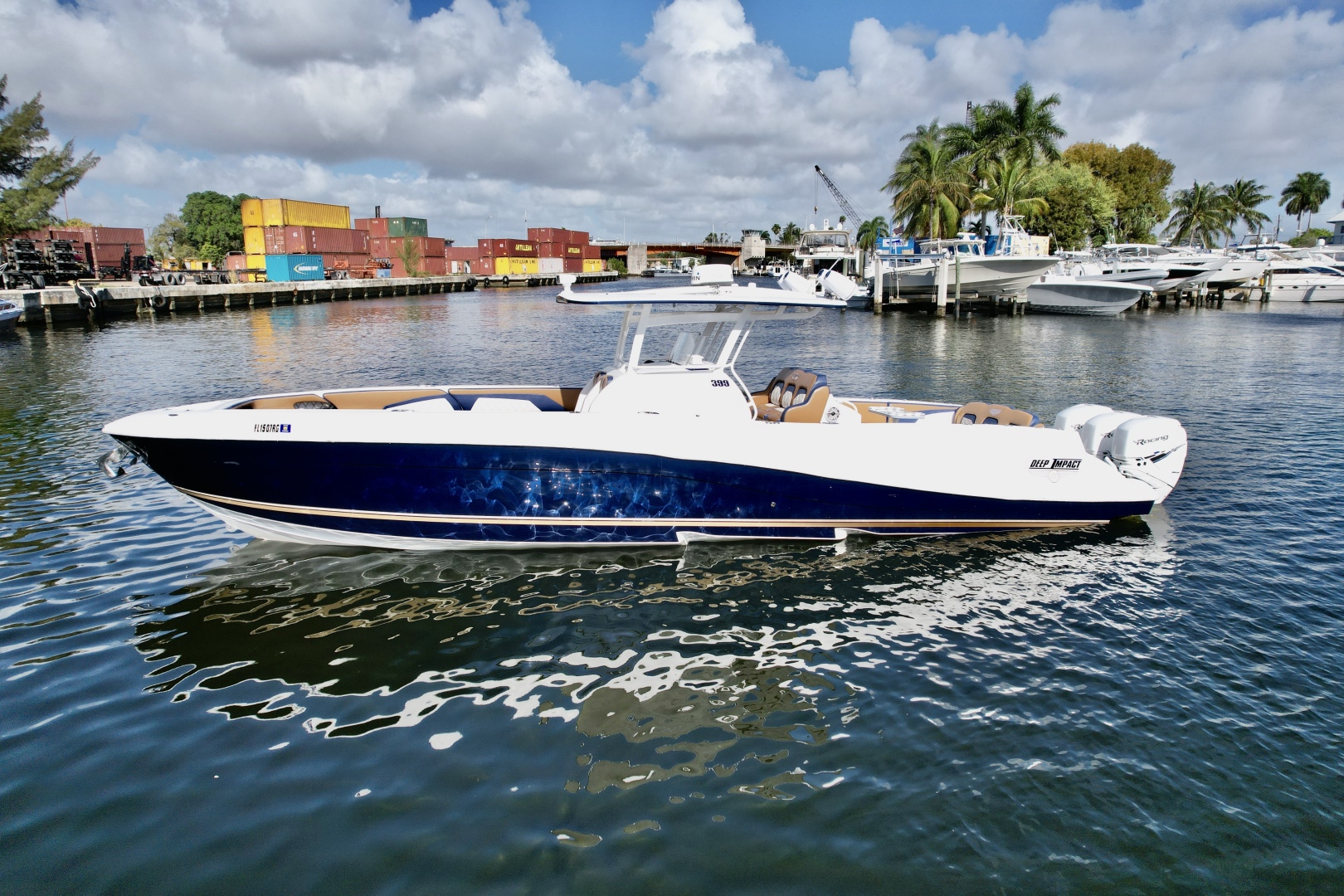 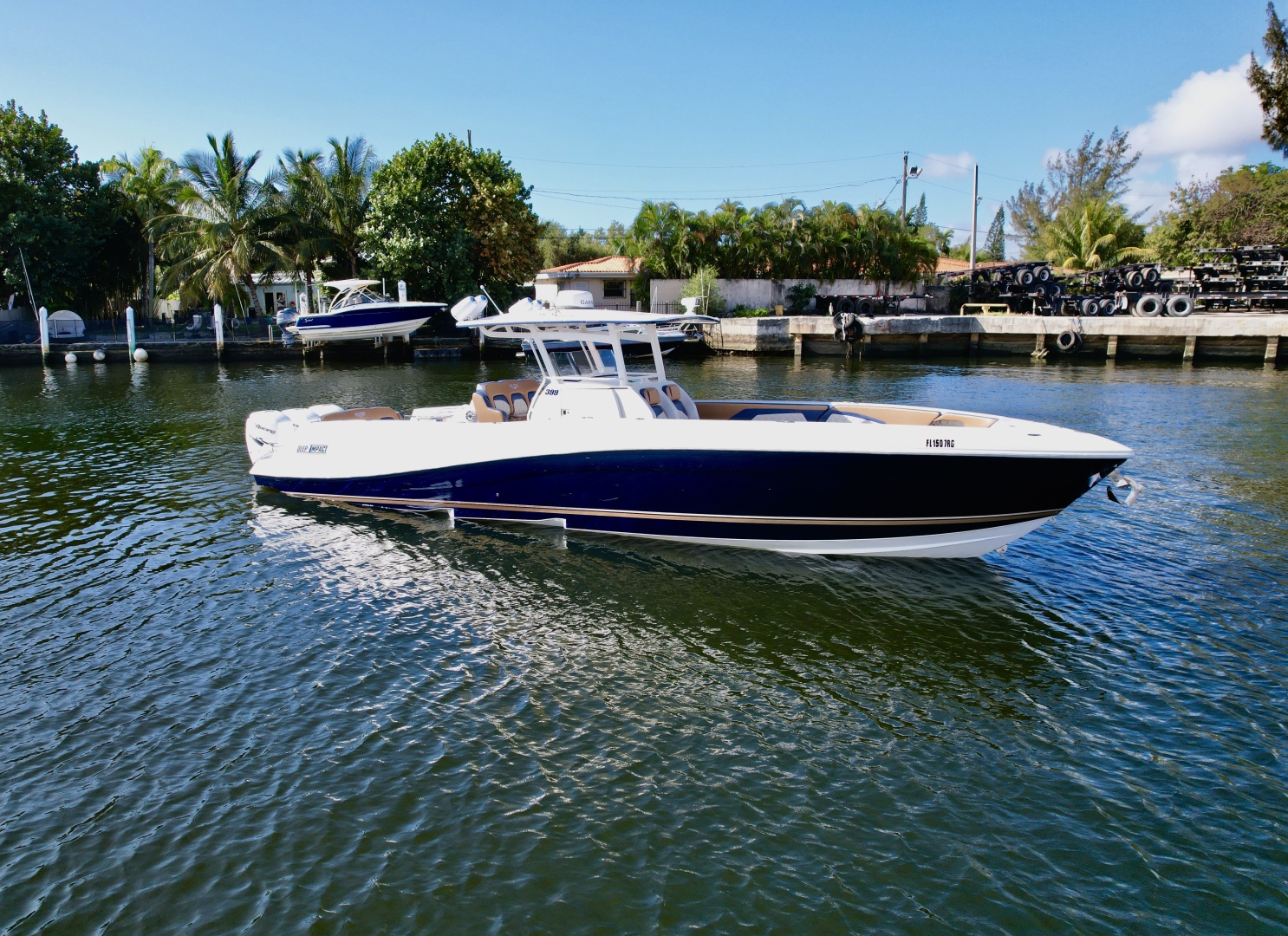 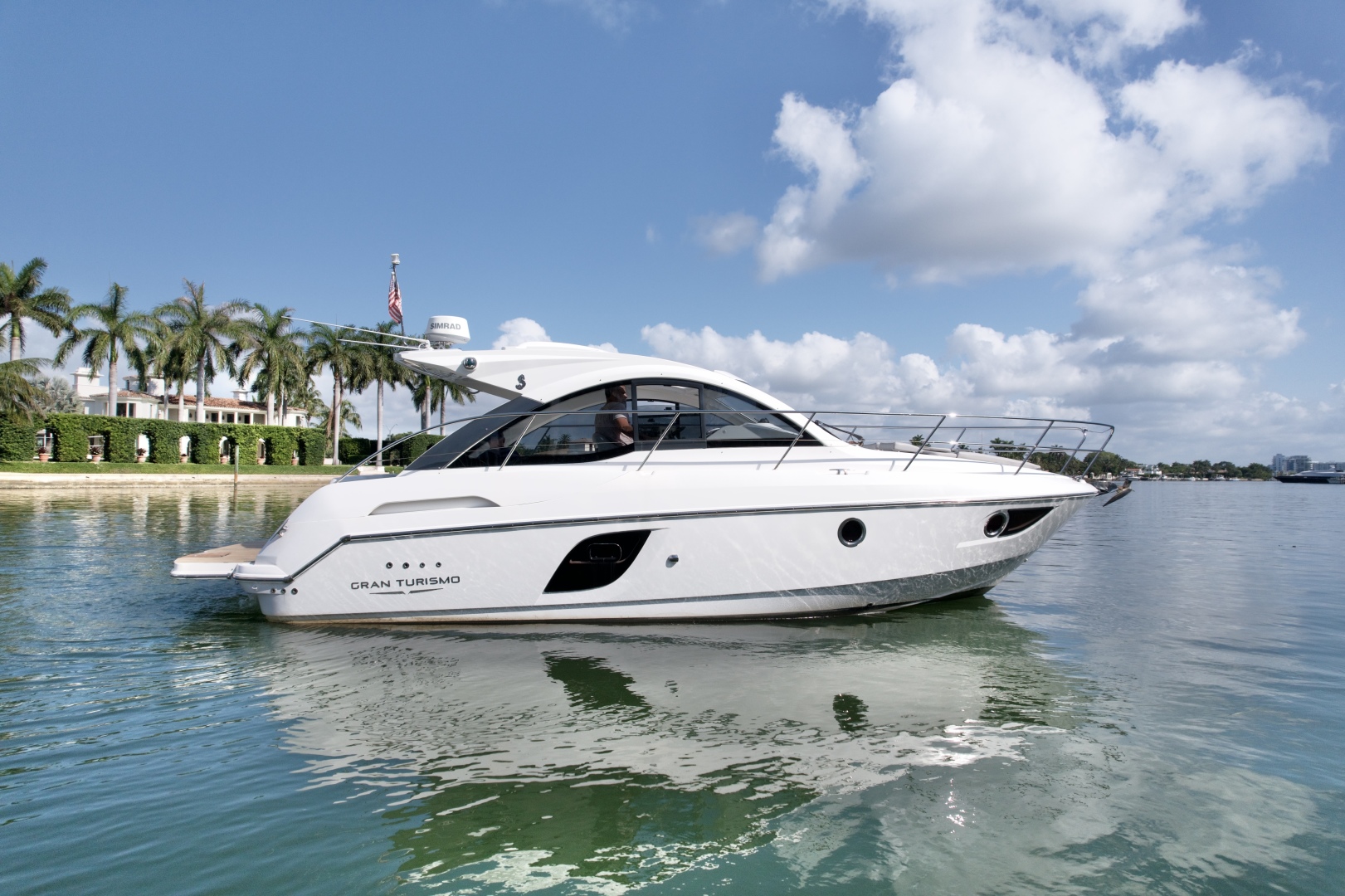 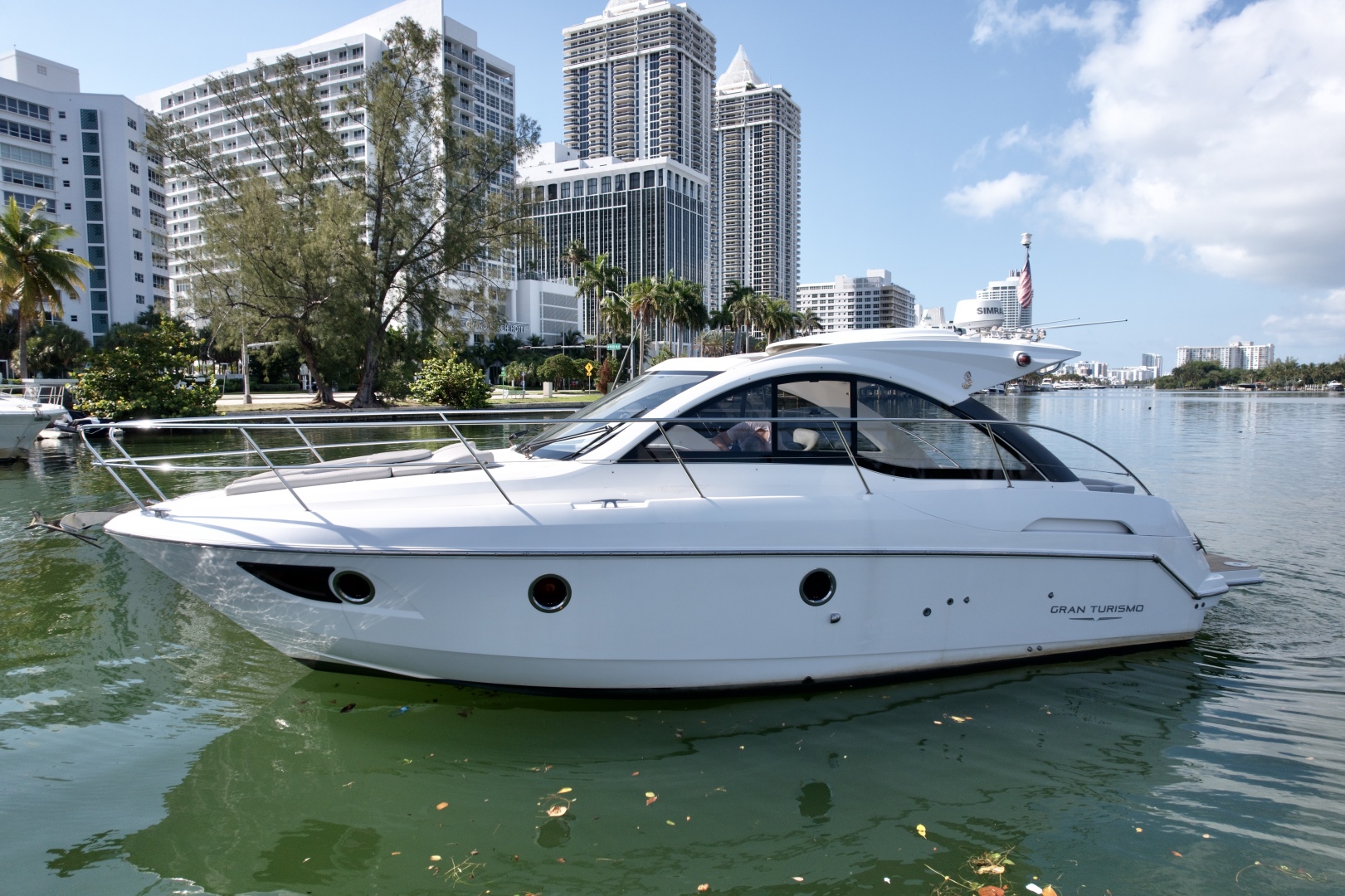 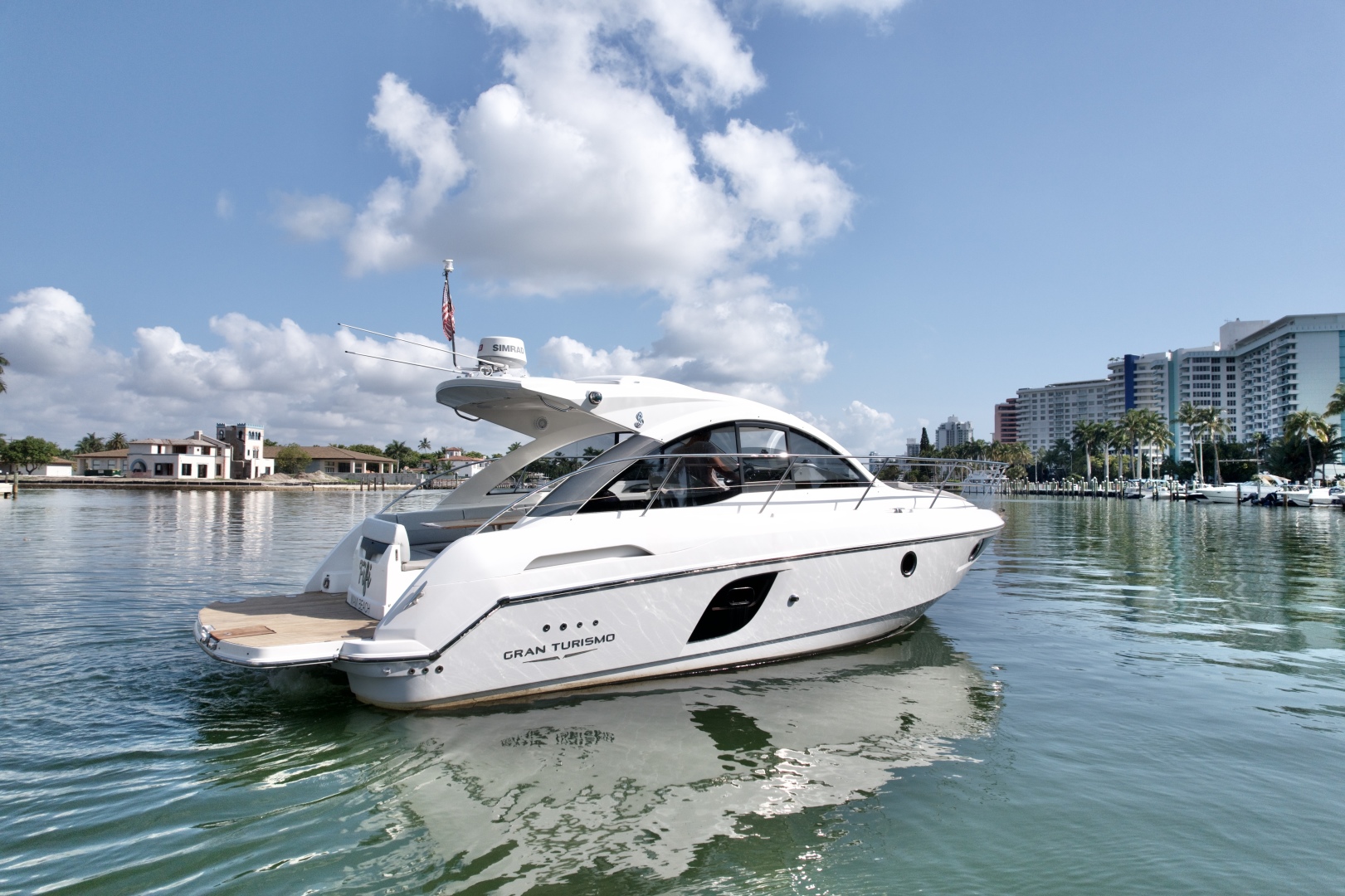 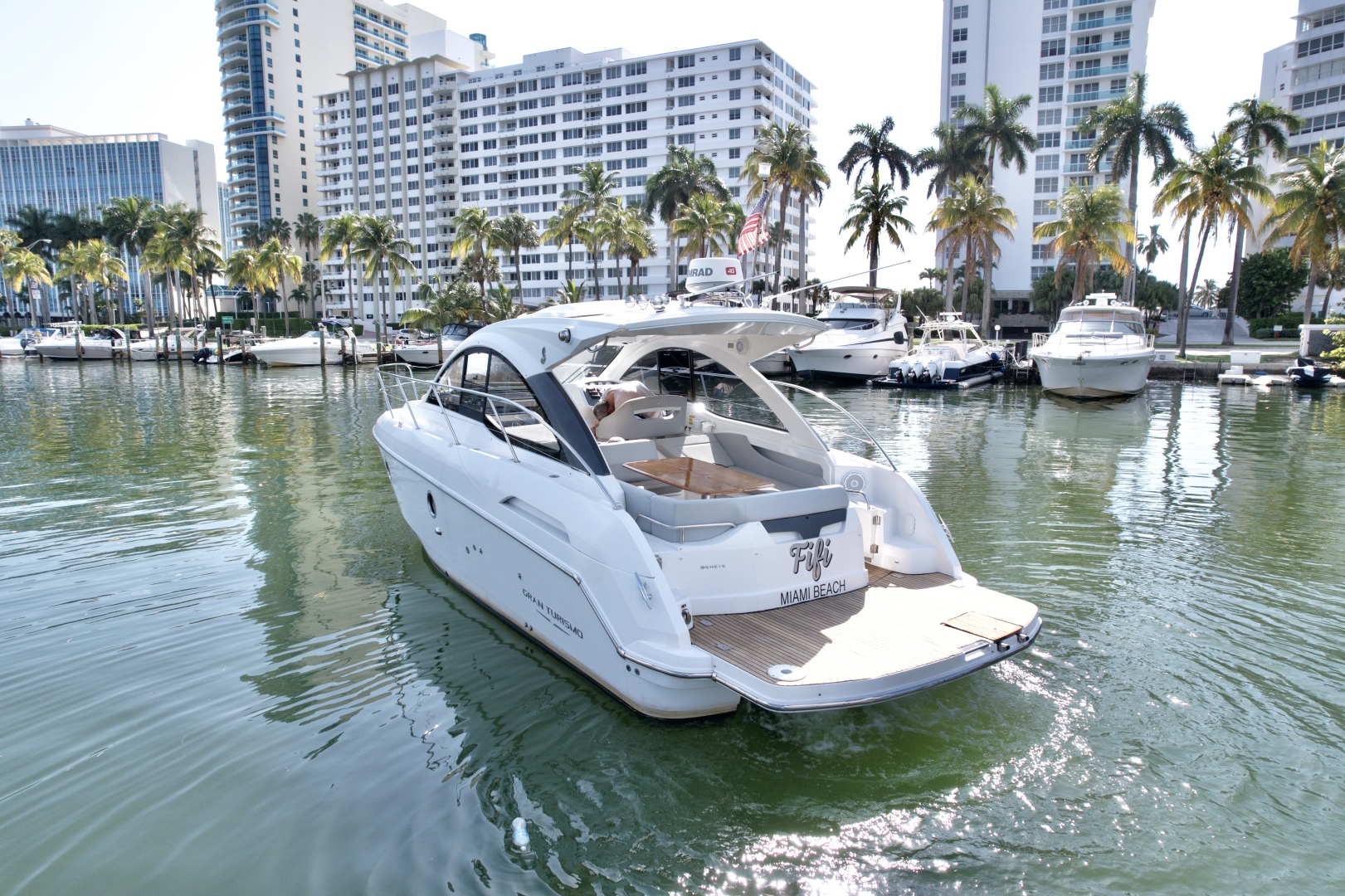