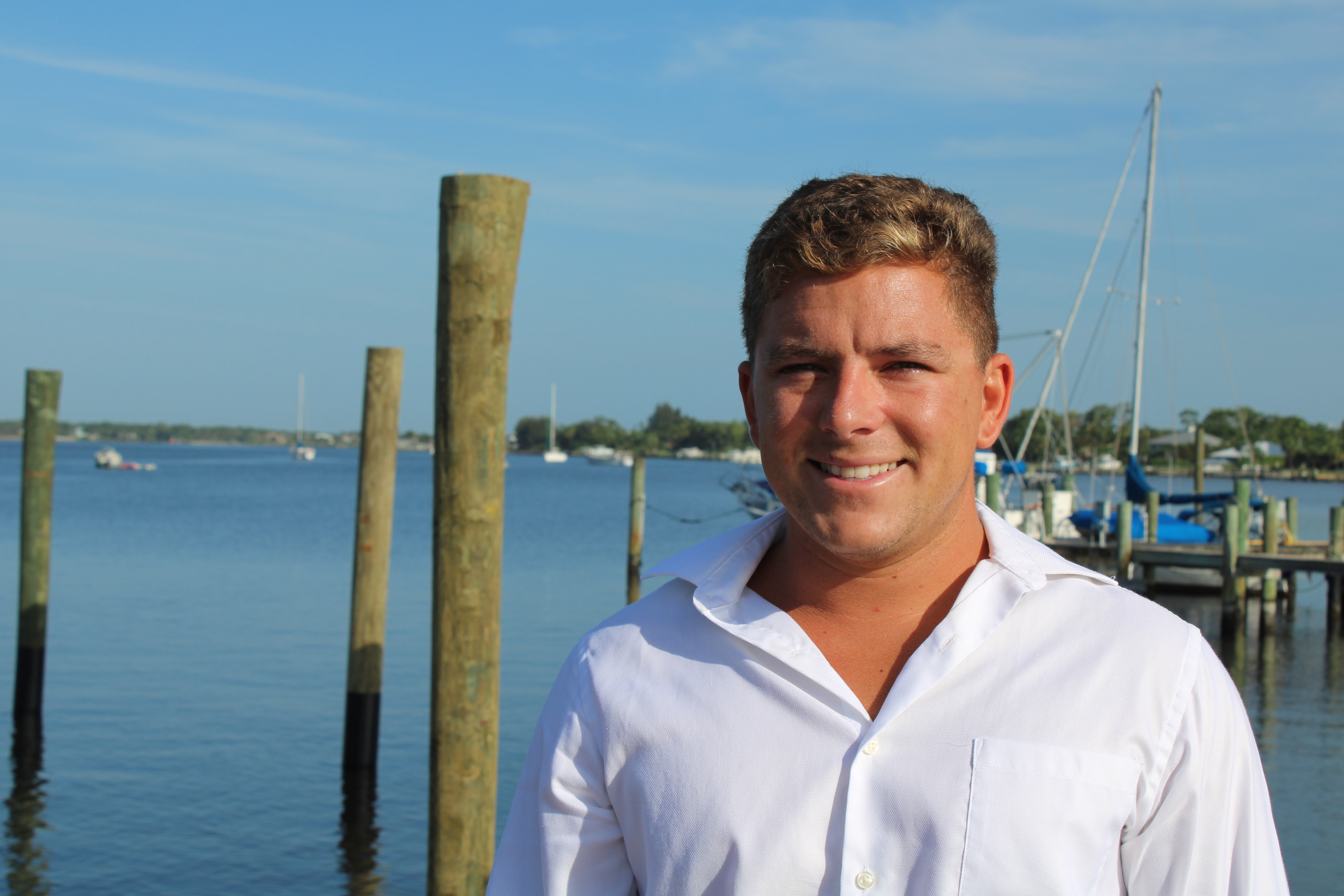 Jack Flanigan is a local Floridian who was born and raised in Stuart and the Northern Abacos,
Bahamas. His early childhood was spent between Walker’s Cay and Little Grand Cay, Bahamas,
Stuart, FL, and Montauk, NY. His passion for the water comes innately from double generations
of family involvement in all aspects of the boating industry. He learned to fish and run a boat
before he could even drive. He continues to spend time in Little Grand Cay where he learned to
fish the flats, spearfish inshore and off, and compete in tournaments. Jack has captained boats
from skiffs to sportfish, crossed to the Bahamas countless times, and fished his way between
the Keys to Montauk.

Jack earned his BA in Business Administration from Florida Atlantic University. Before starting
with HMY Yachts, Jack worked in various aspects of Flanigan’s Enterprises, the beloved South
Florida family business that taught him the values of hard work, hospitality, and the
appreciation of family saltwater adventures. Jack was then trained by Senior HMY Broker Mike
McCarthy and joined the HMY/McCarthy Yacht Sales Team when he realized his career had to
involve boats and the ocean.

Jack’s approach to yacht brokerage is similar to what he learned from his family’s business:
treat and serve clients like old and new friends, with genuine relationships and integrity. Jack
knows that honest, authentic relationships come from hard work and communication. He looks
forward to helping people find the boats they need to create their family memories and
saltwater adventures.