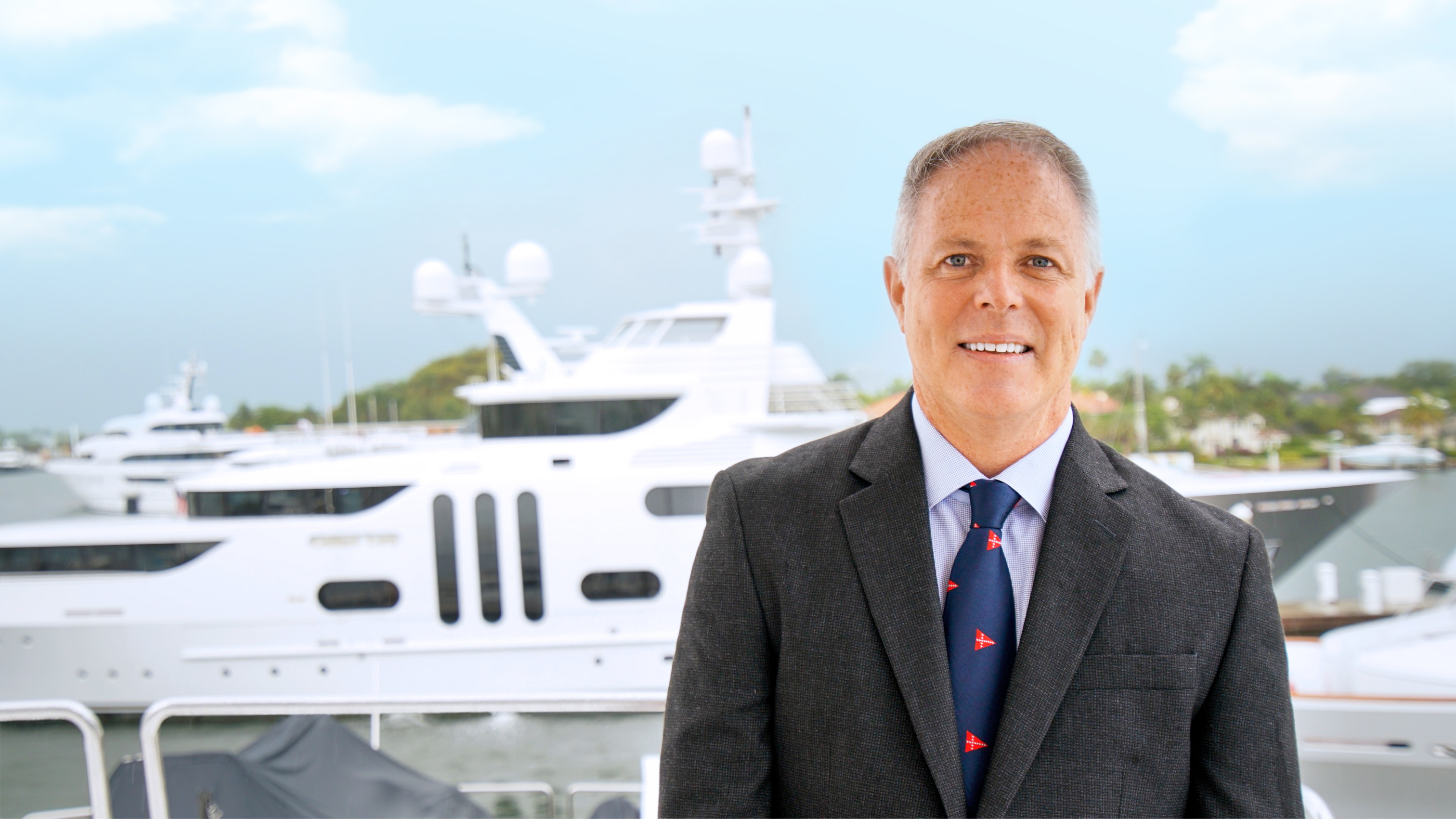 Captain Chris Kennedy joins HMY after a 35-year career at sea. Chris has run some of the most high-profile mega yachts in the world. In addition to operating vessels with up to 26 crew, Chris has also overseen both mega yacht builds and developed world-class charter operations. His travels have taken him literally all over the world. Chris and his family live in Palm City, FL. Follow him on Instagram @superyacht_specialist.

Some of Chris’s career highlights include: