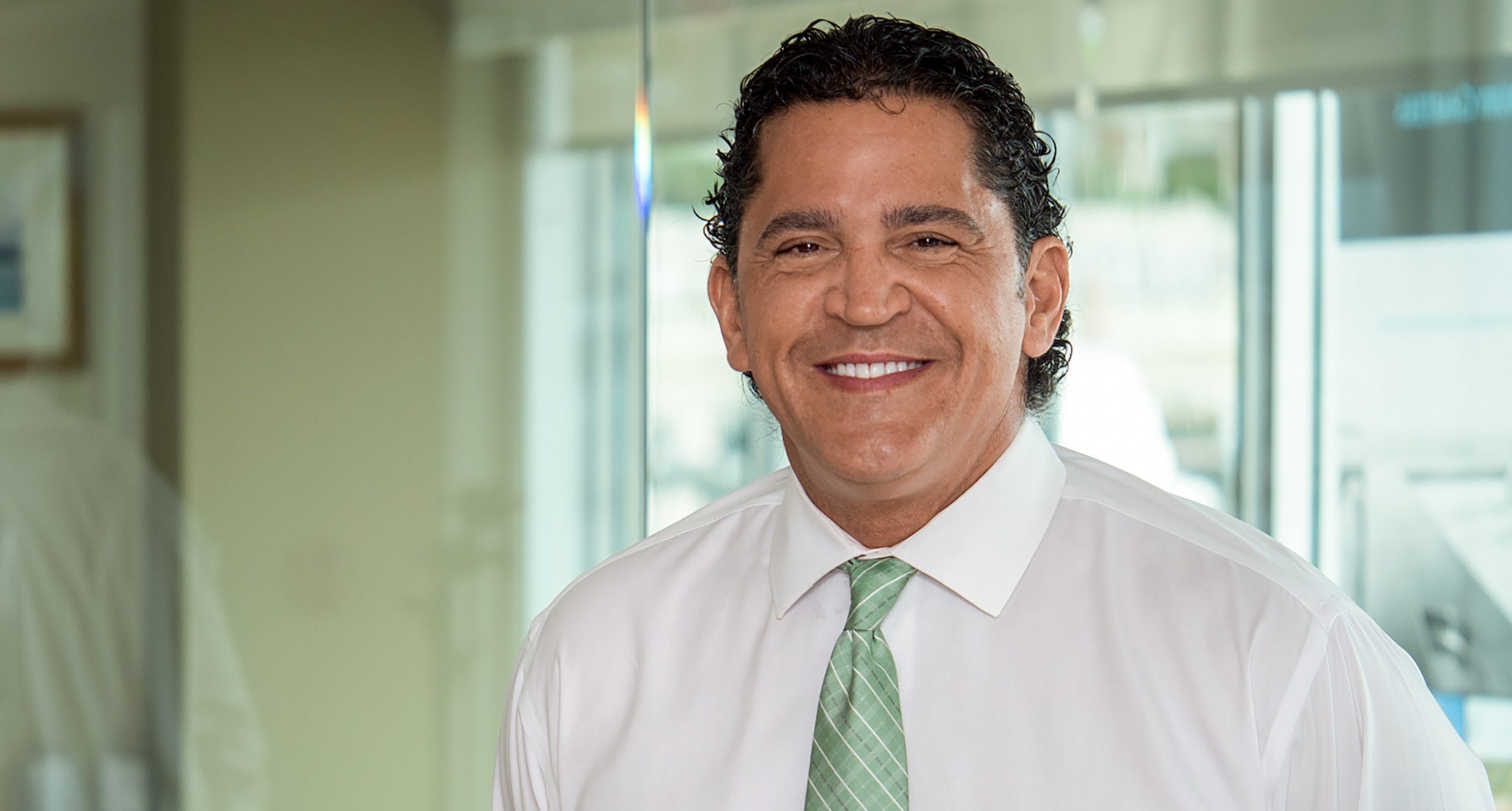 Chany Sabates, the eldest son of Felix Sabates, was born and raised in Charlotte, North Carolina. He was introduced to the yachting arena in 1989, when he started working at his father’s Hatteras dealership. In the 1990s, he and his father developed and sold a customized line of Broward yachts. Shortly thereafter, Chany put his yachting knowledge to use and purchased his first motor yacht, a 53’ 1979 Hatteras in need of a complete refit.

After being involved with NASCAR for a number of years, Chany started his own company, Invencom, developing marine-industry products for the Department of Defense and the Navy. After achieving his personal business goals and armed with an ever-expanding clientele, Chany returned to the yachting industry, selling Trinity Yachts in South Florida.

In 2017, Chany joined the HMY Yachts sales team at the Palm Harbor Marina office in West Palm Beach to focus on the large motor yacht market. His first two listings with the team included a 120' Trinity Motor Yacht and an 86' Azimut.